The official commemorations marking the 83th anniversary of the outbreak of World War II began at 4.45 am at Westerplatte with the participation of the President of Poland Andrzej Duda. The ceremony was attended by the President of the Institute of National Remembrance Karol Nawrocki, Ph.D. 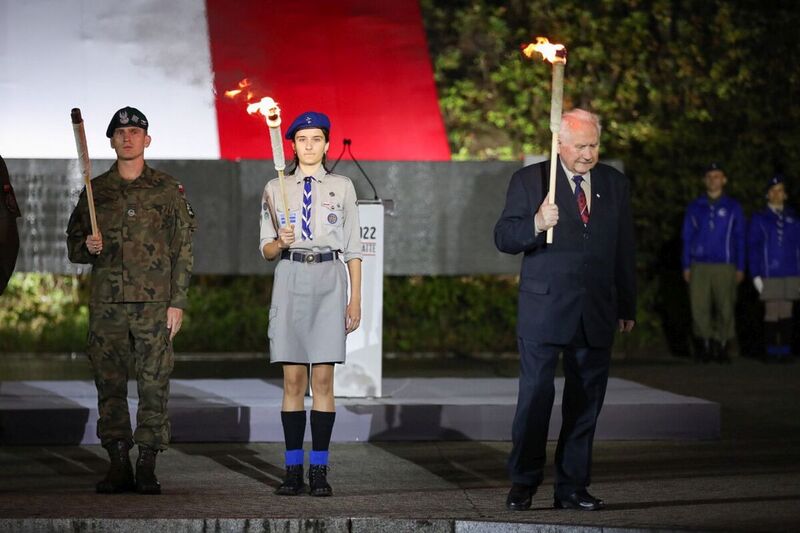 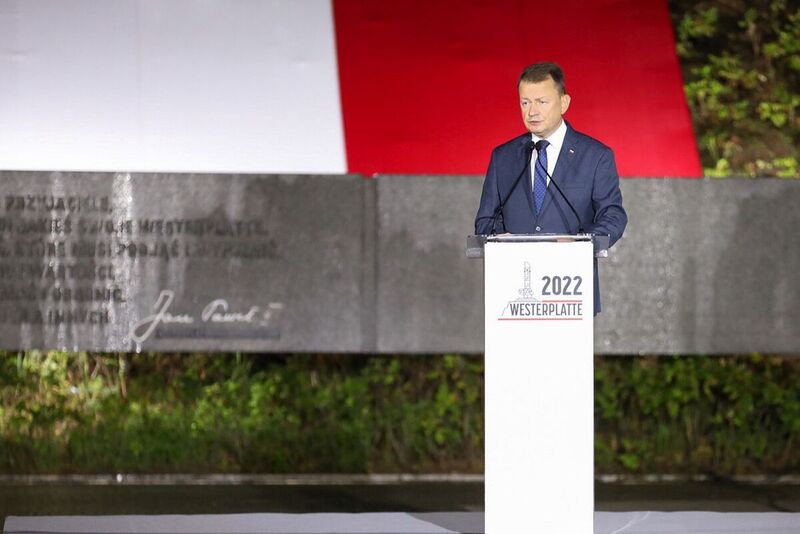 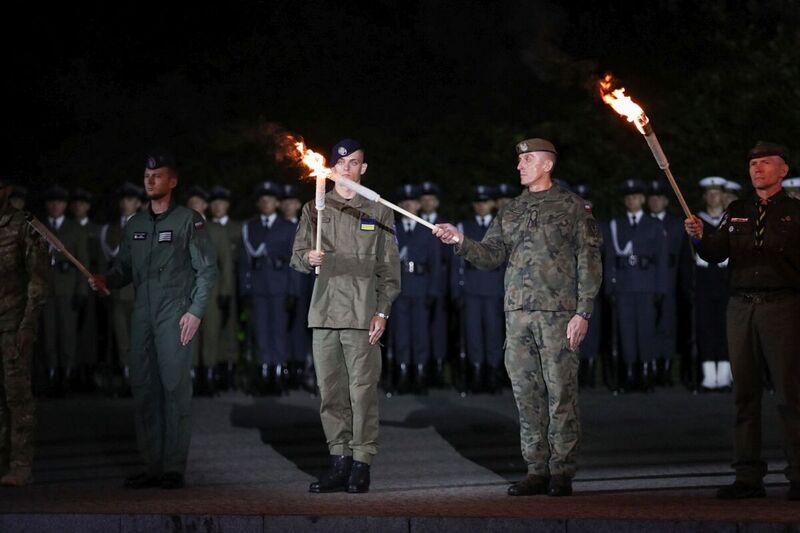 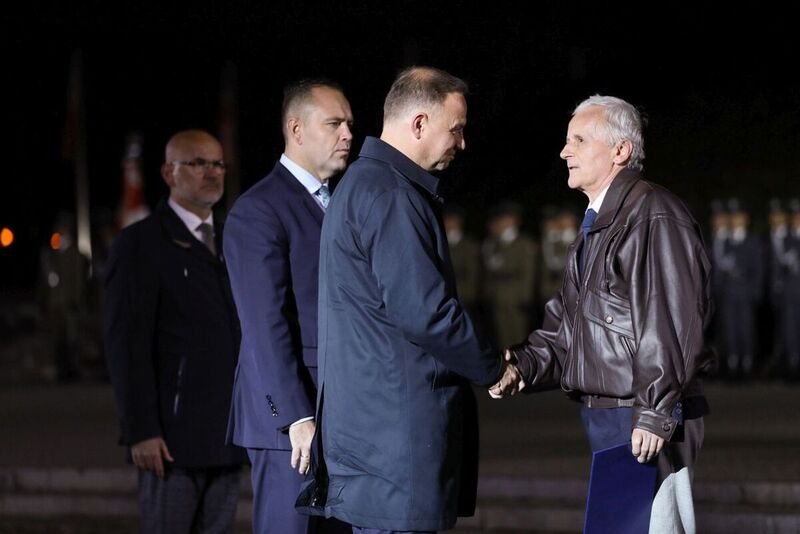 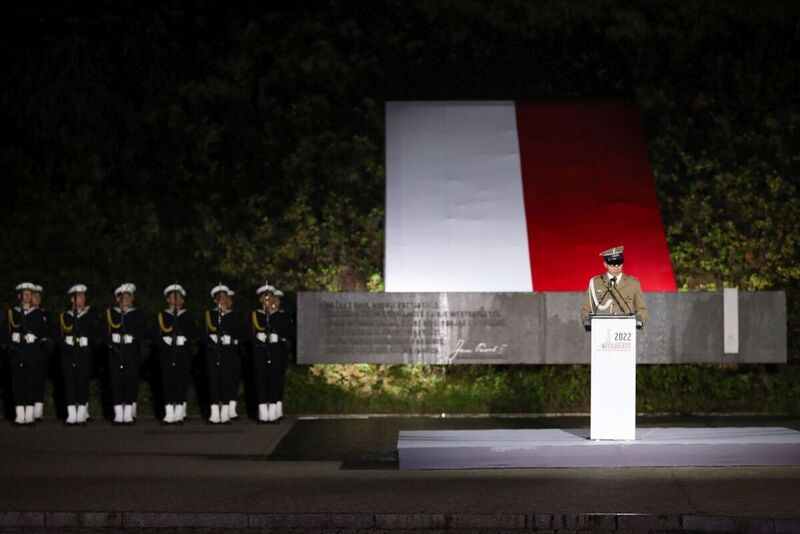 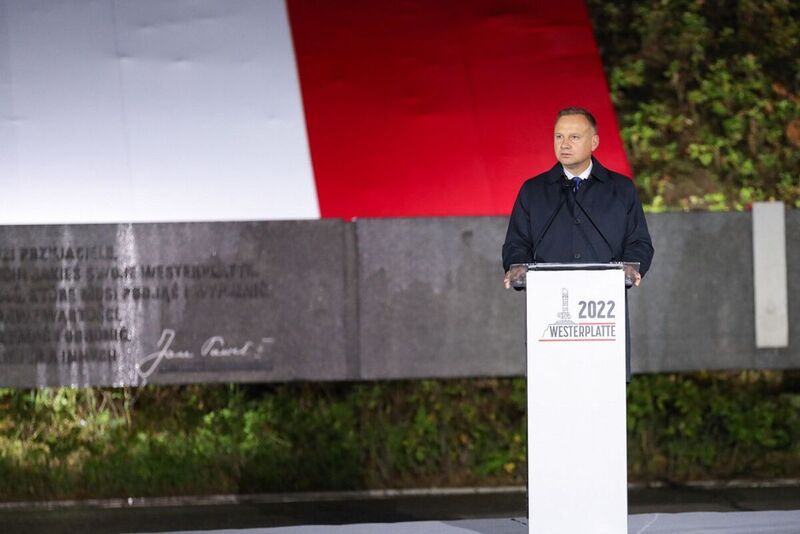 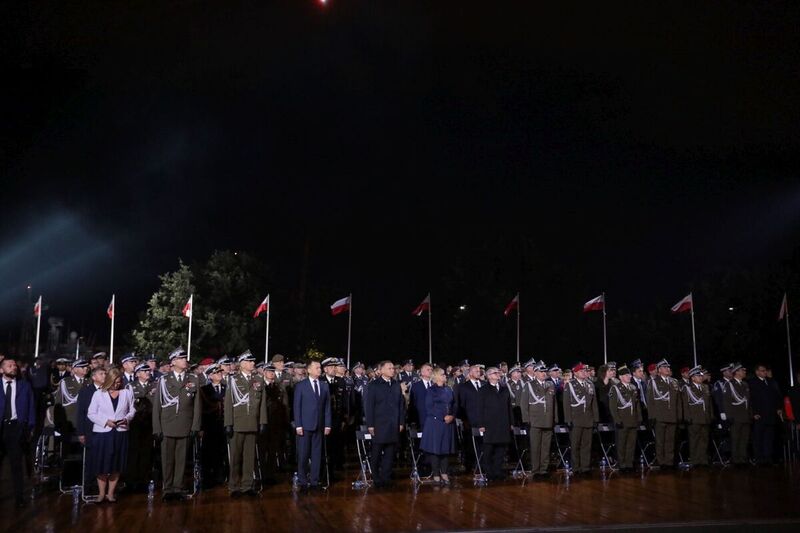 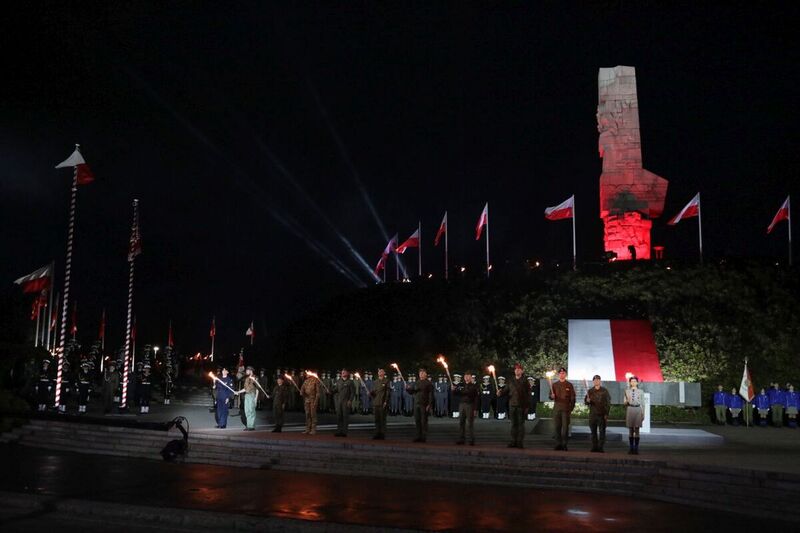 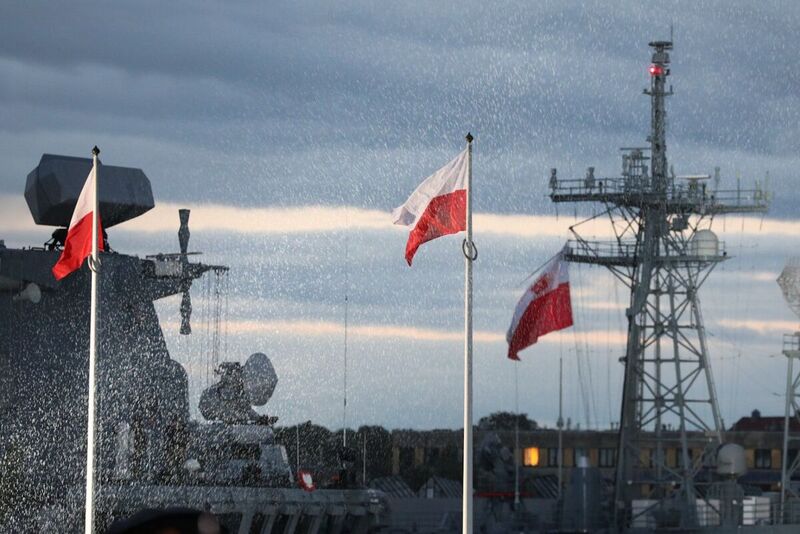 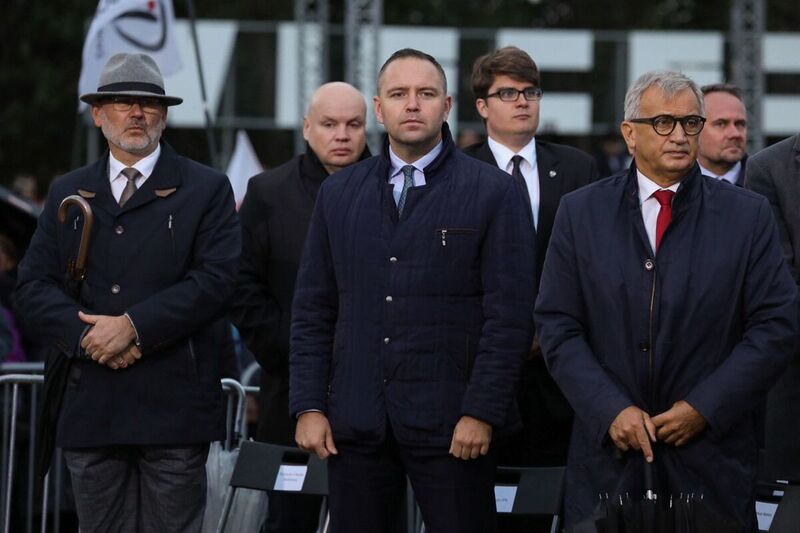 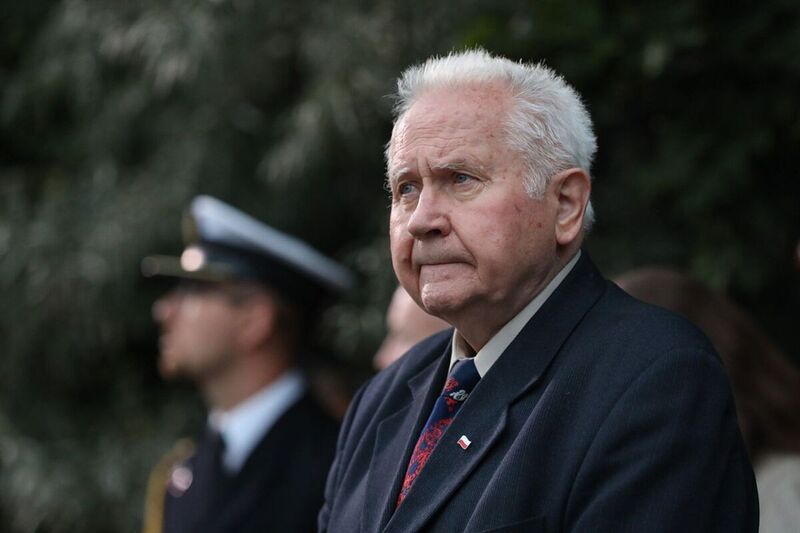 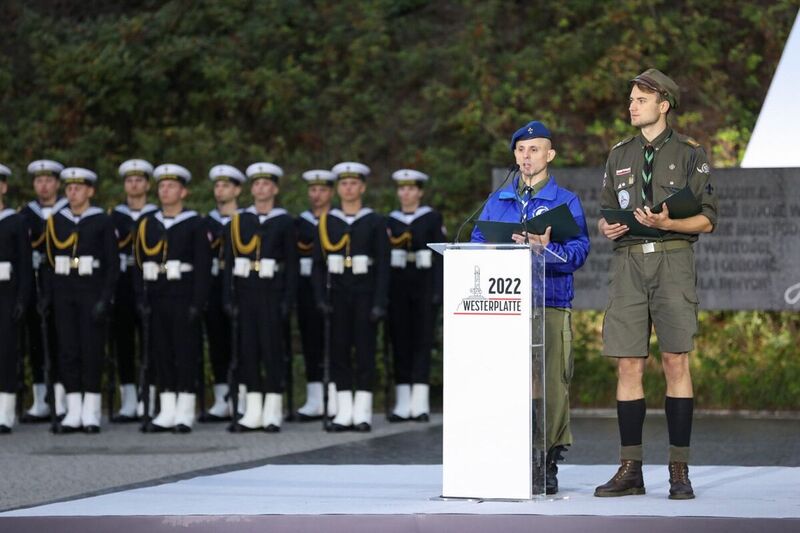 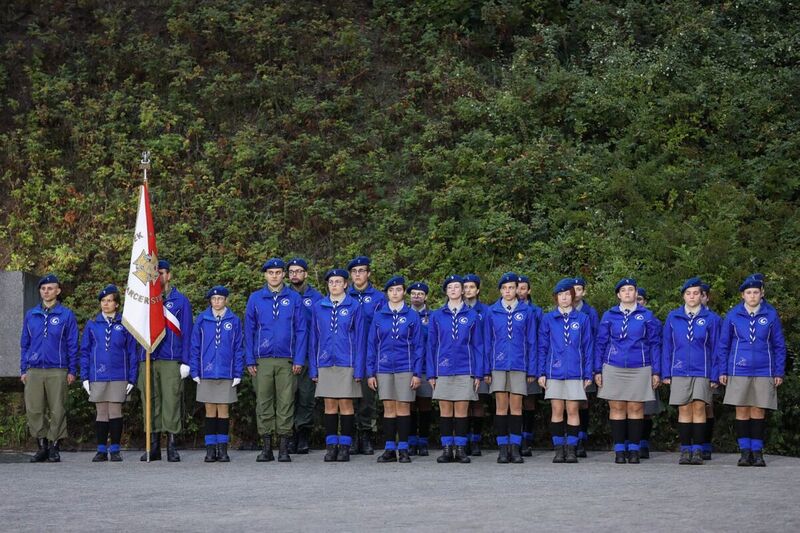 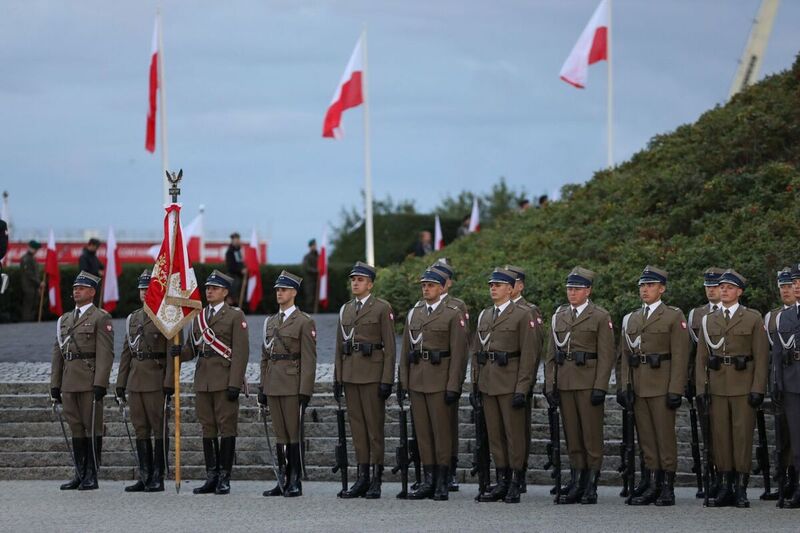 It was started with the sound of a siren and the singing of the national anthem.

83 years ago Germany commenced the most tragic and bloody war in the history of mankind. Today, we especially honor those who were the first to resist the German onslaught

President Andrzej Duda stressed in his speech that Westerplatte is a symbol of devotion to the Homeland, steadfastness and great spirit, which stand for the Polish soldier.

Many of them also felt that they had not actually won that war, because Poland did not fully regain its independence and sovereignty afterwards, as they had dreamed of and fought for. Today Poland is free thanks to the merits of those who survived, who strived for it, also thanks to the heroism of their children ... Our task is to remember history, including World War II, which is a lesson for the whole world. Unfortunately, as we have observed in recent years, imperialist aspirations have not disappeared from the world. We are also meeting at Westerplatte to once again warn the world never to repeat what had been the most terrible cataclysm of the 20th century.

The event was attended by MPs, senators, representatives of the government, local government, clergy, veterans, soldiers of the Polish Army and scouts.

Zygmunt Zięba was born in 1914. He arrived at Westerplatte as a legionnaire in September 1938 from the 5th Legion Infantry Regiment in Vilnius. The beginning of combat operations found him in the area of the "Ferry" outpost, which was the eastern section of the defense. There he was wounded in the head. He was transferred to a treatment station located in the barracks. During the bombing of the depot on 2 September 1939, he was wounded again – this time in the abdomen. The wound proved fatal. For his supreme dedication and the sacrifice he had made, Senior Legionary Zygmunt Zięba was awarded the Order of Virtuti Militari Fifth Class in 1945.