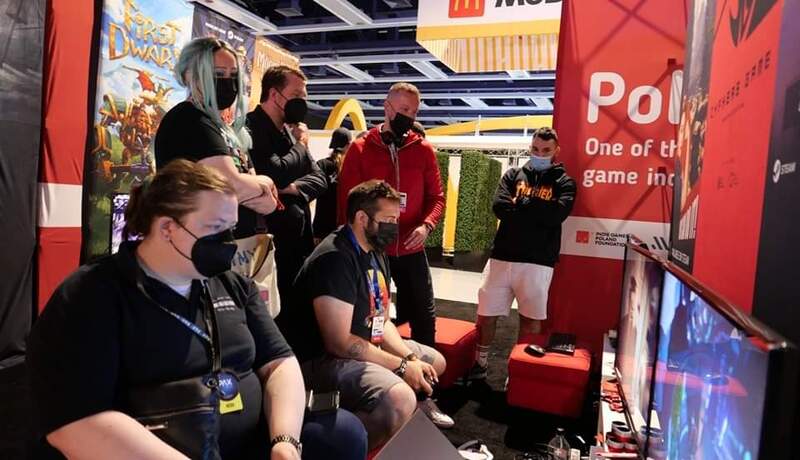 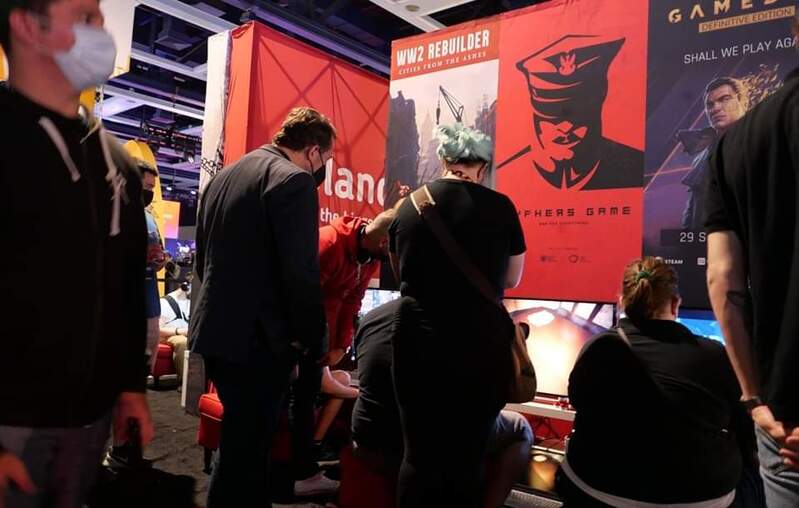 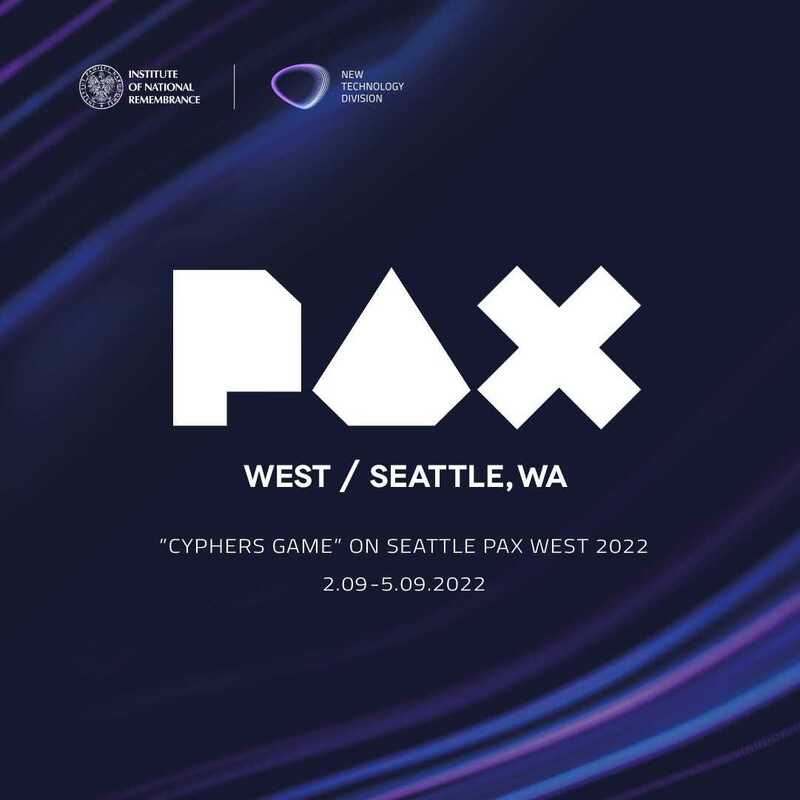 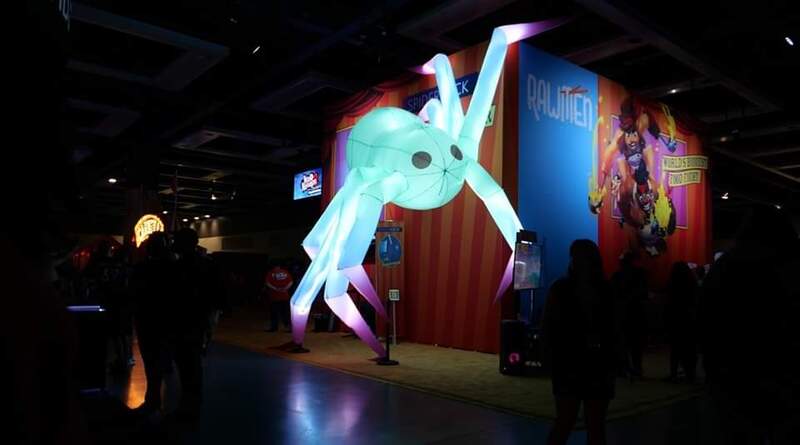 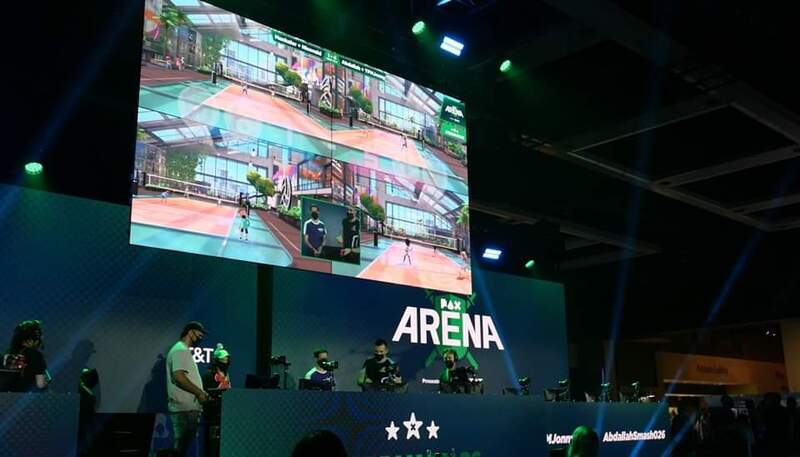 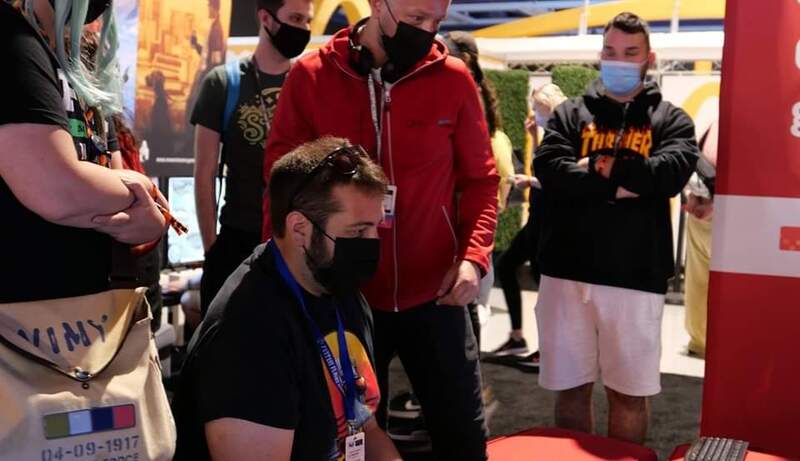 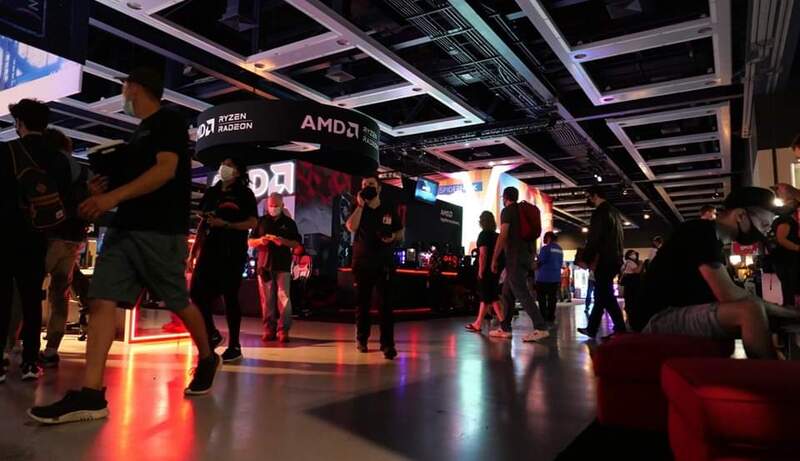 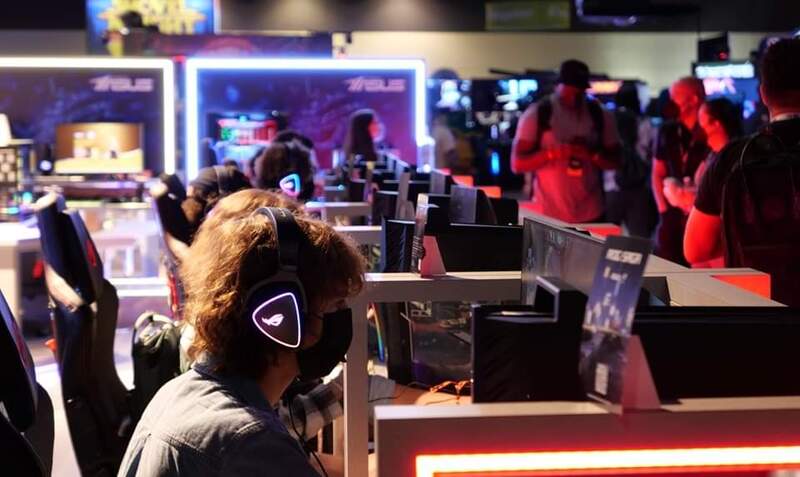 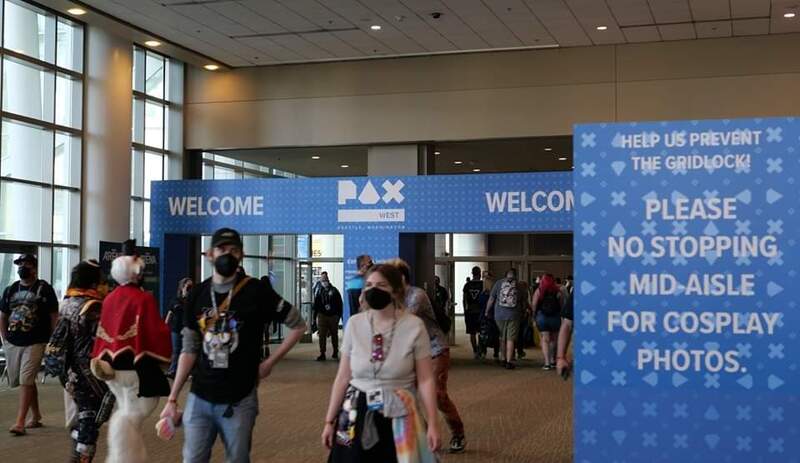 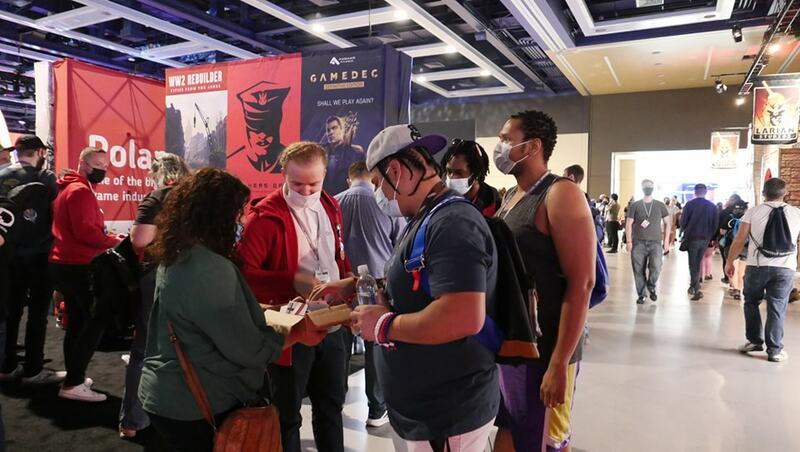 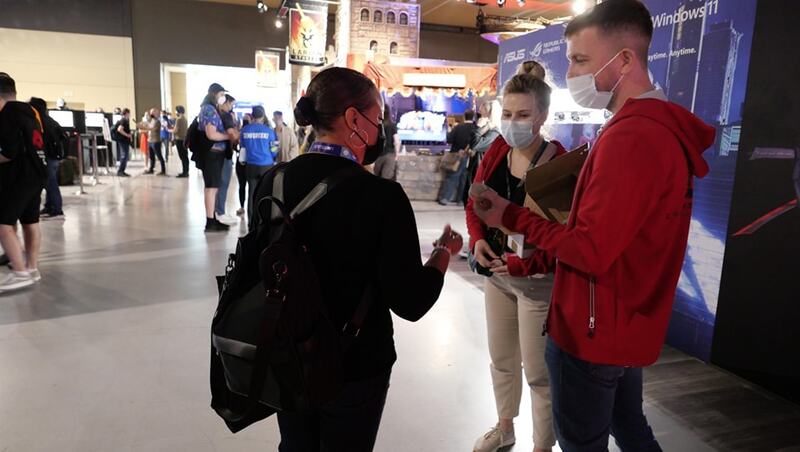 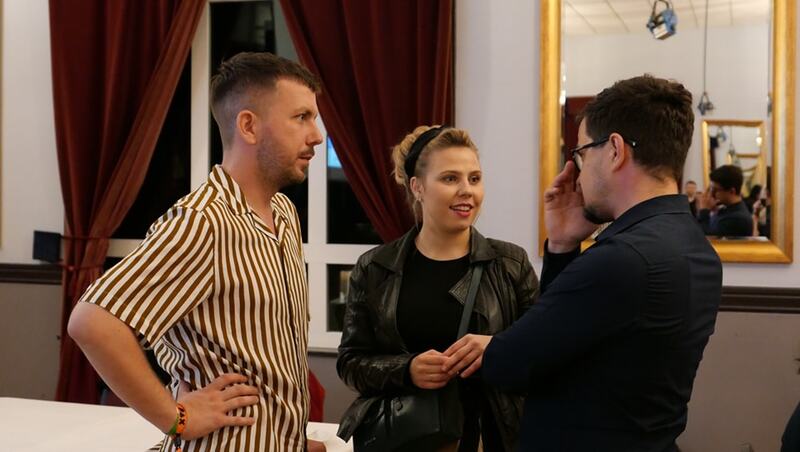 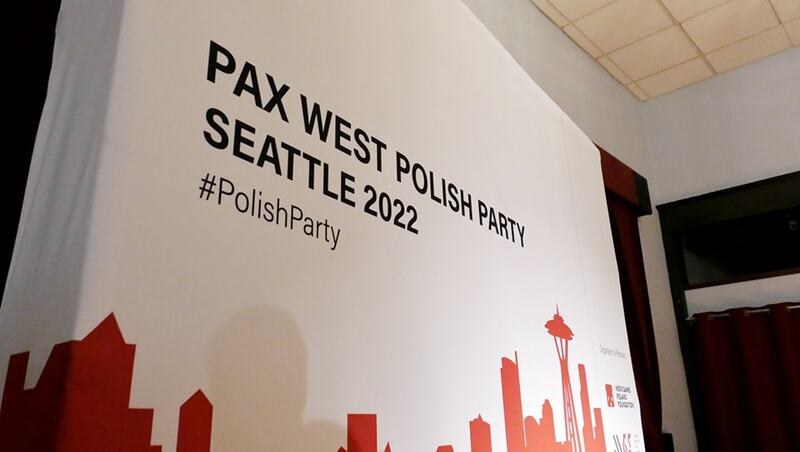 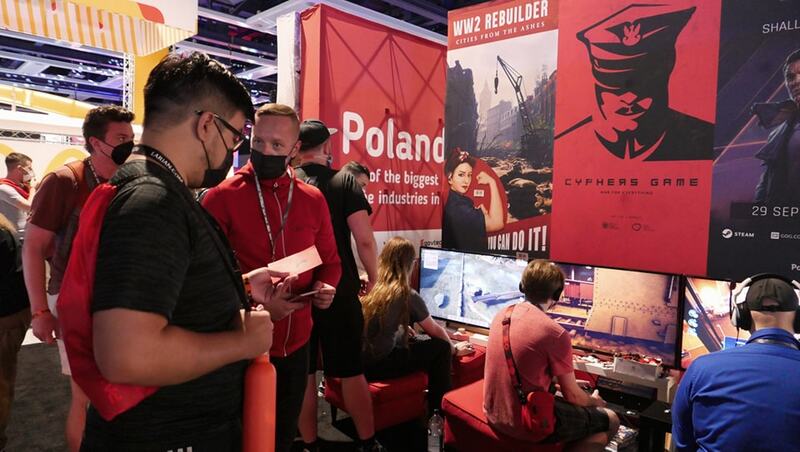 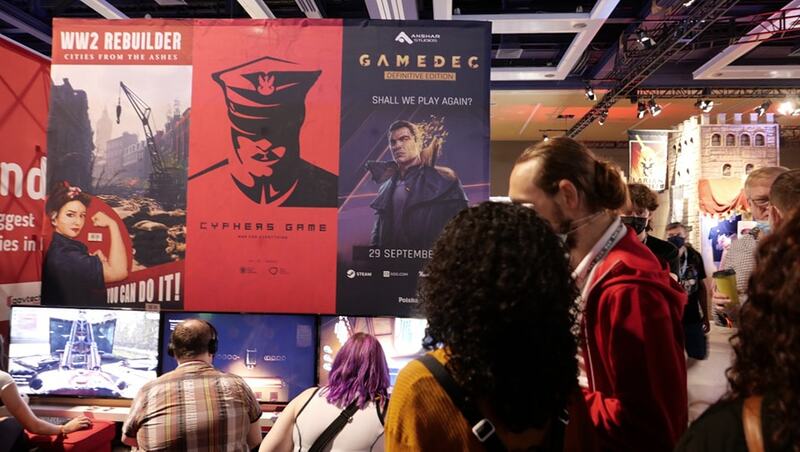 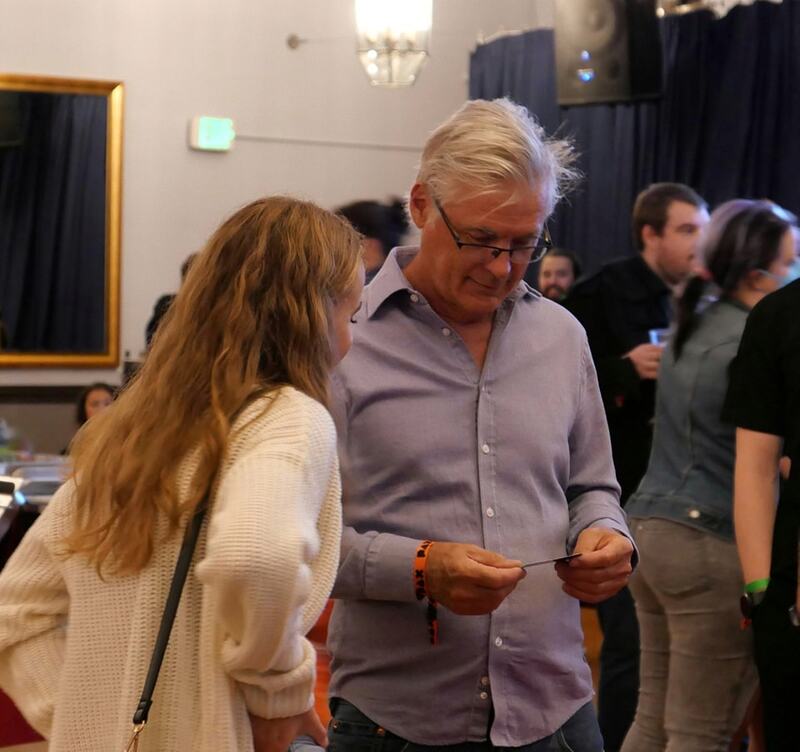 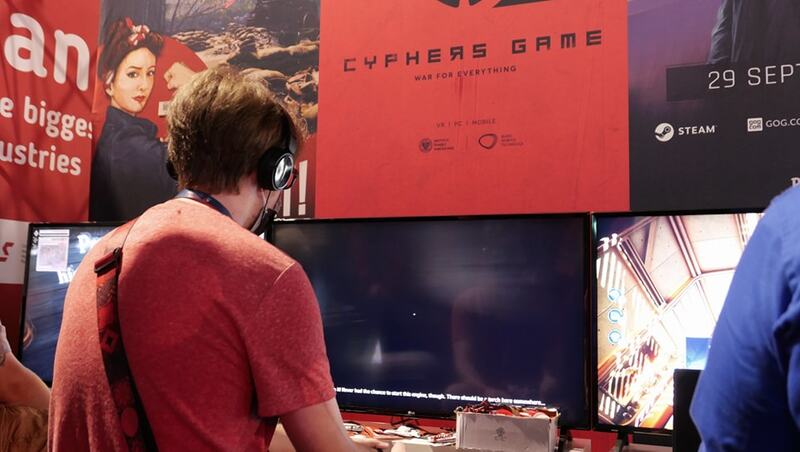 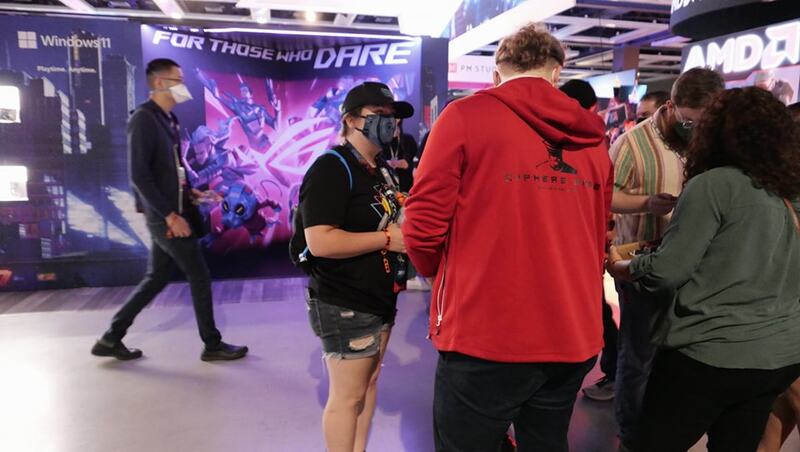 This year’s edition of PAX West has just come to an end. The Cyphers Game, created by the Institute, aroused great interest among the participants of PAX WEST. It was highly praised by computer game enthusiasts and professional streamers, both for its form and the idea behind it – teaching Polish history through a medium which is often used by the youngest generation.Thousands of gamers visited the IPN stand during the four days, giving the Institute’s team the opportunity of presenting the game itself and popularizing Polish hisory in the USA.

Moreover, the representatives of the Institute of National Remembrance were invited by Indie Games Poland and the Polish American Chamber of Commerce to participate in a networking meeting held at the Polish House in Seattle. There, the IPN staff had a chance to talk to, among others, the Honorary Consul of the Republic of Poland in Seattle, Teresa Indelak-Davis, numerous representatives of the gaming industry, as well as streamers, influencers and journalists from all over the US.

The representatives of the Institute’s Division of New Technology took part in PAX WEST, one of the biggest computer game events in the world. It gathers gamers and developers from all over the globe and constitutes the perfect opportunity to present and promote the “Cyphers Game” - a cross-platform educational project prepared by the IPN as a short point and click game consisting of four engaging missions.
The educational value of the game is most definitely also worth noting. Players can easily broaden their knowledge of the Polish-Bolshevik war and the influence of Polish cryptology on its victorious ending. Gamers not only have the opportunity to take on the role of the actual participants of the 1920 Polish-Bolshevik War, crack Bolshevik codes and activate communication devices dating back 100 years, but also to find out more about Polish history.

The time is the beginning of 1920. The Polish-Bolshevik war has been in progress for almost two years now. The stakes include not only the shape of the newly-reborn Polish Republic but also the very independence and sovereignty of Poland. The battle for Korosteń – a critical railway junction of great importance to the Bolsheviks, providing their army with technical support and provisions – is underway. Break Bolshevik ciphers, ensure radio communication and neutralize the fearsome armored trains. Play on PC, mobile devices and VR goggles and become a hero of Polish radio intelligence.

Experience the true taste of victory

Everything you see has been created based on source materials or accurately reproduced from historical exhibits. The players’ missions are documented historical events, and each of the heroes has a different task, each crucial to the outcome of the battle.

Join the groundbreaking IPN gaming project. Take part in events that decided the fate of an armed conflict  dating back 100 years. Download the mobile version of the game from the App Store, Google Play or Steam!