The 4th March of Remembrance of the Wola Massacre - Warsaw, 6 August 2022

The March was attended by the IPN Deputy President, Prof. Karol Polejowski. 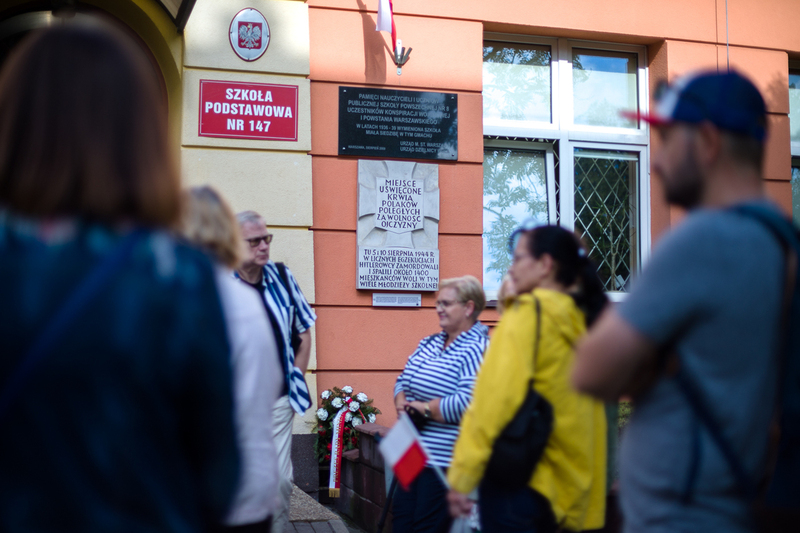 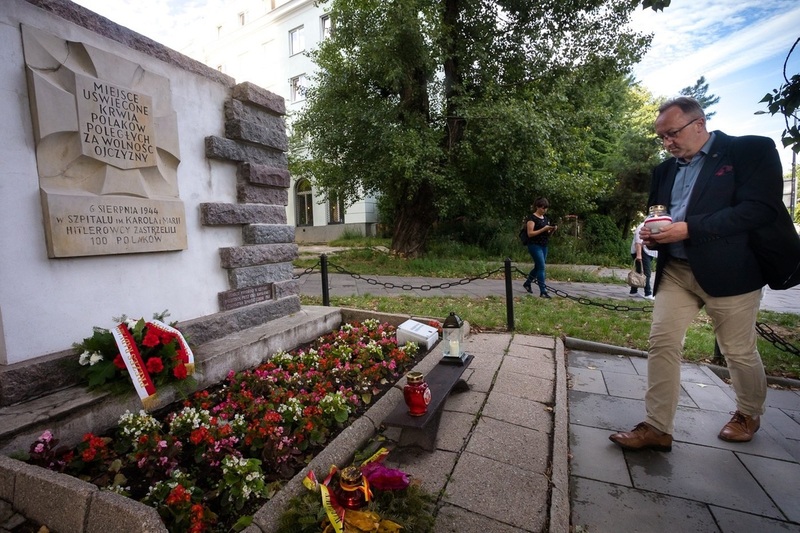 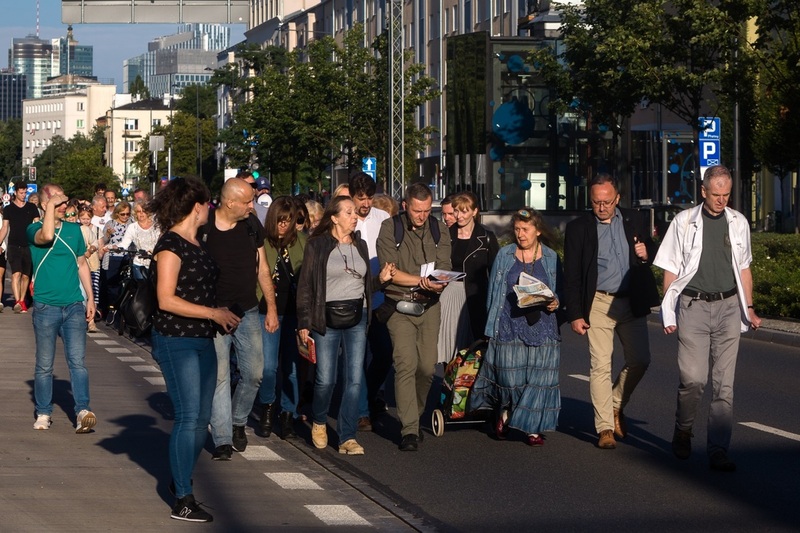 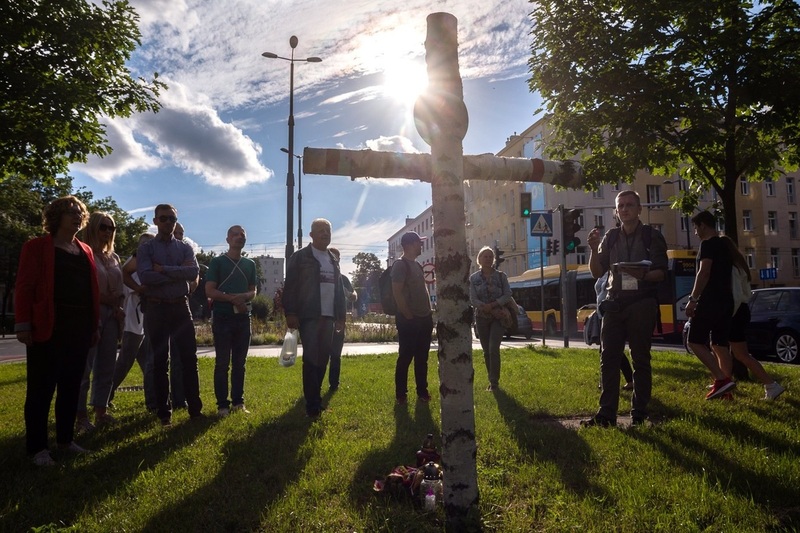 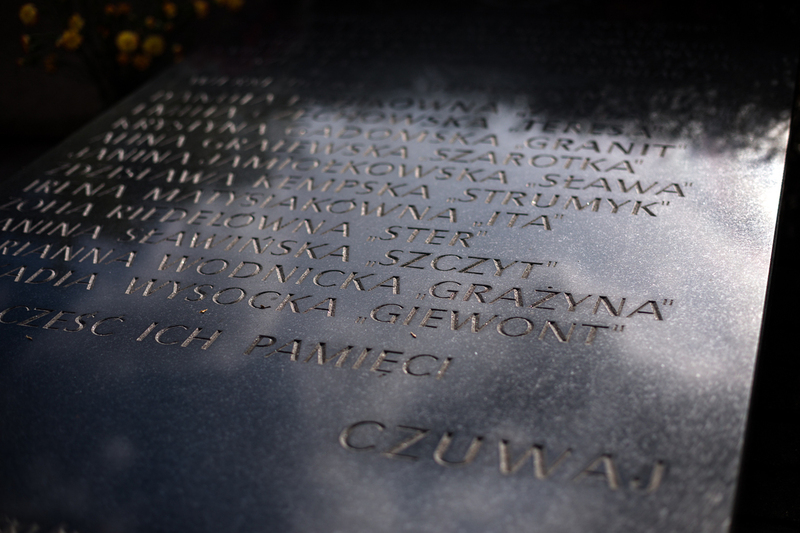 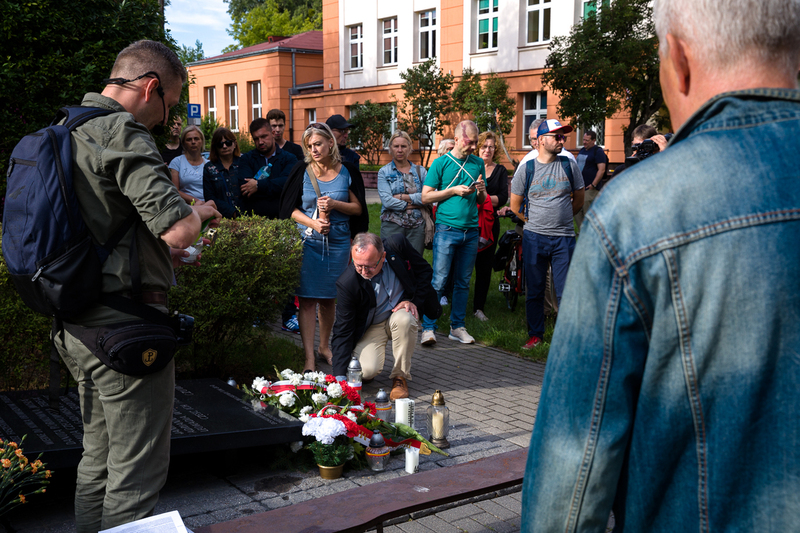 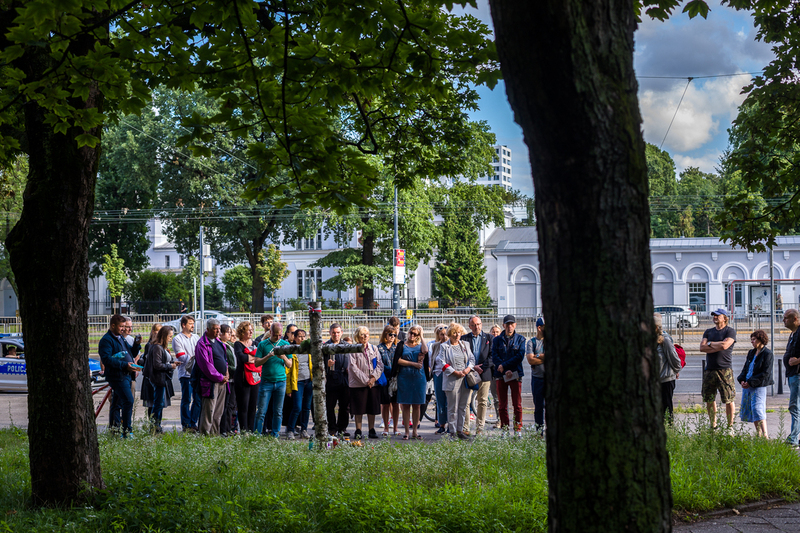 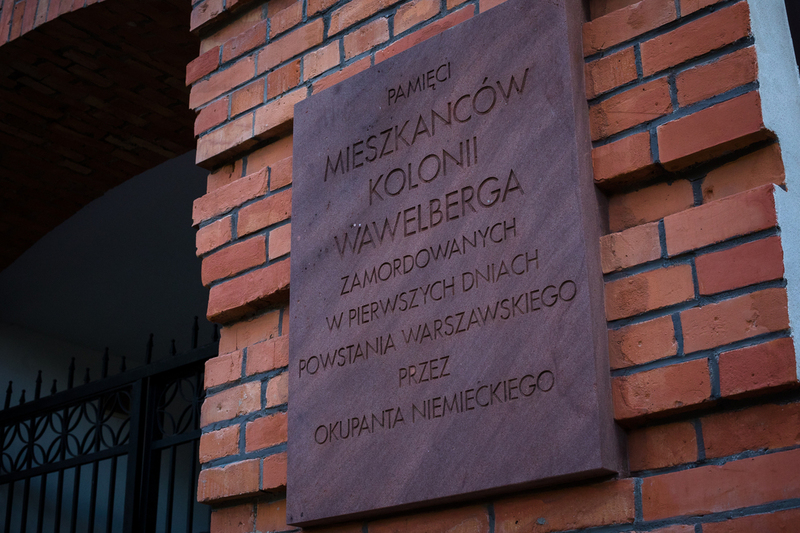 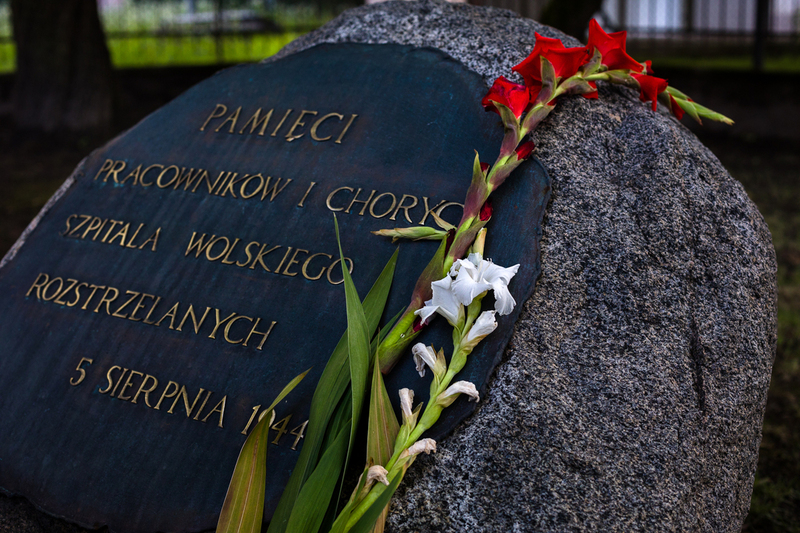 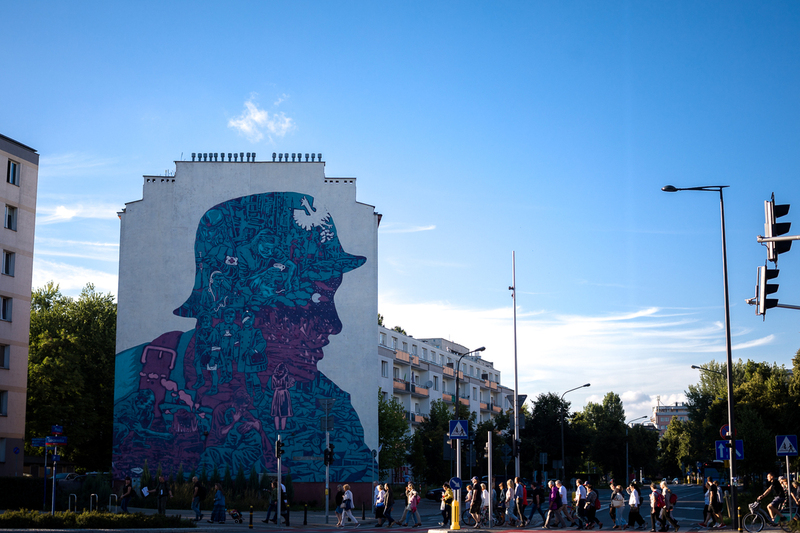 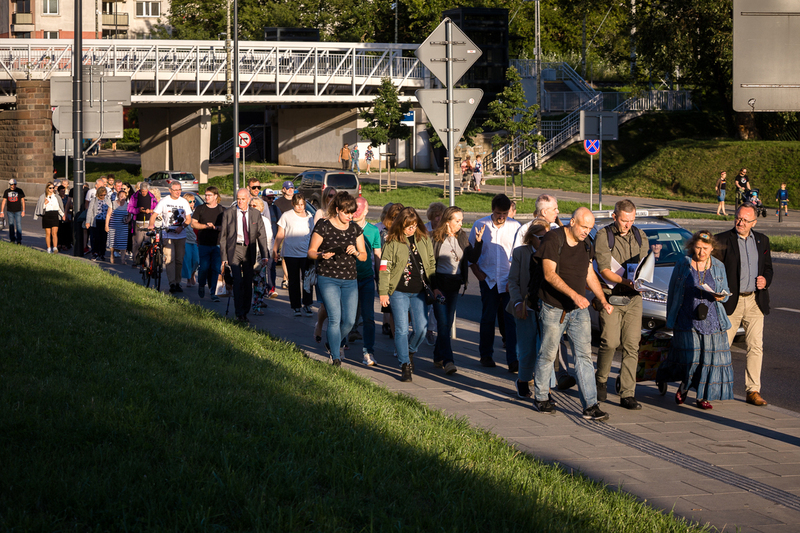 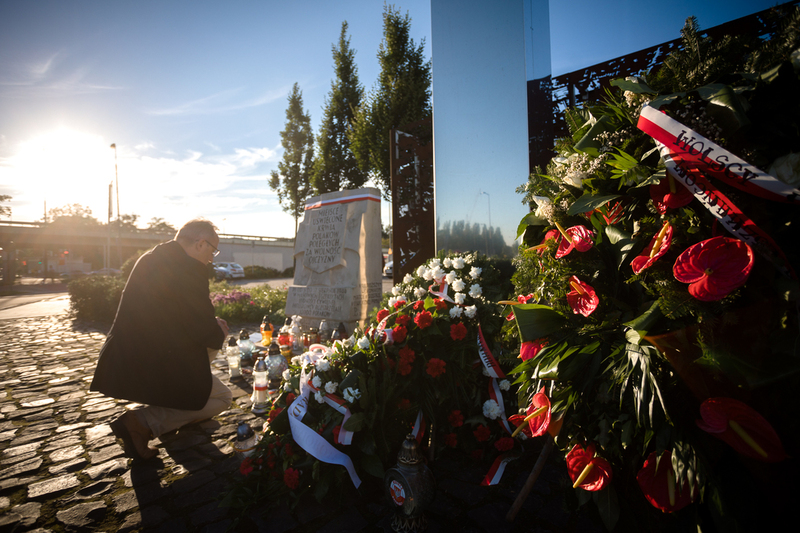 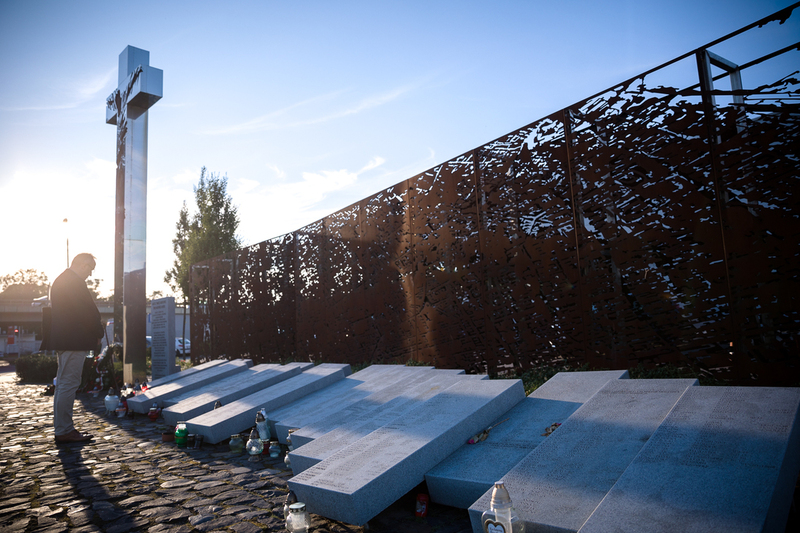 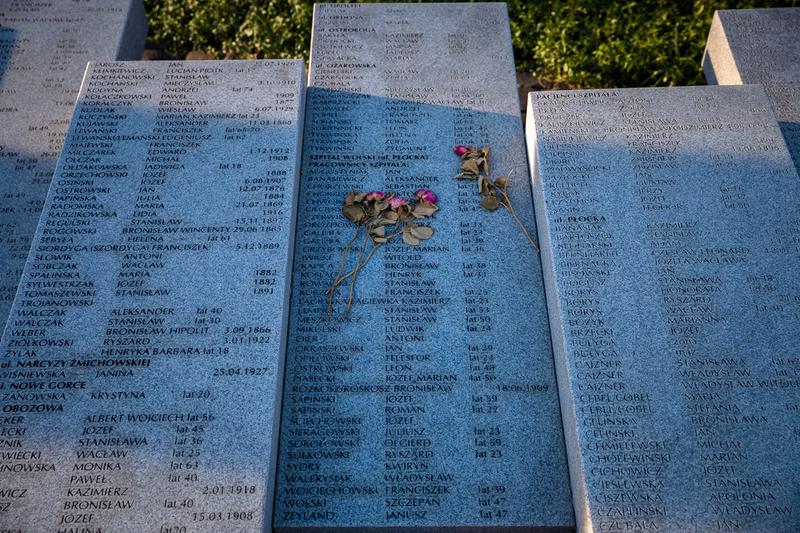 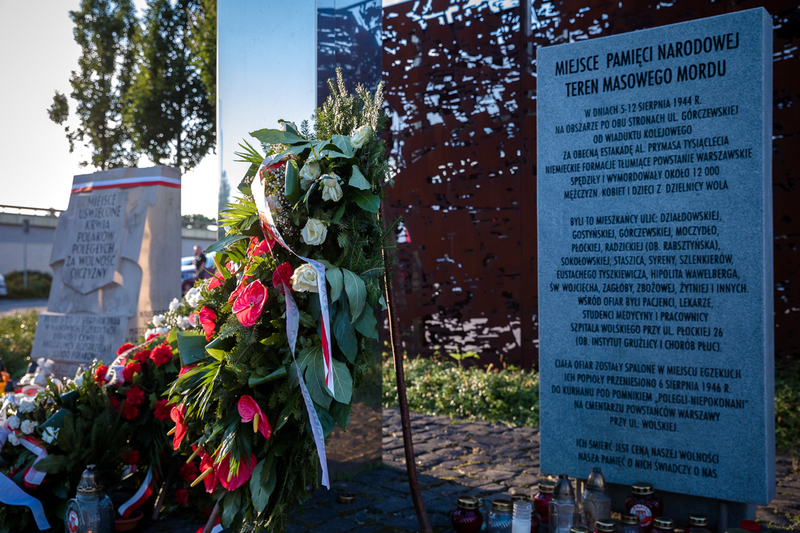 On 6 August 2022, at 5.00 p.m., the March of Remembrance departed from the Special Primary School No. 147 at in  Karolkowa Street. Its participants walked along Górczewska Street to the intersection with Aleja Prymasa Tysiąclecia. Moving on to successive places sanctified by the blood of Poles, their names and accounts of the survivors were recalled. Candles were lit at the commemorative plaques designed by Karol Tchorek.

The extermination of civilians was carried out by the SS and German police units under the command of SS-Gruppenführer Heinz Reinefarth. Between 5 and 7 August 1944, approximately 40,000-60,000 people were murdered in the streets, yards, houses, factories and hospitals of Warsaw's Wola district.

The march was organized by the Janusz Kurtyka Foundation and the Rzeź Woli i Ochoty portal.