On 1 August, at 5 p.m., the W Hour in Warsaw 78 years ago when the Uprising broke out, its participants were commemorated in the Powązki Military Cemetery. 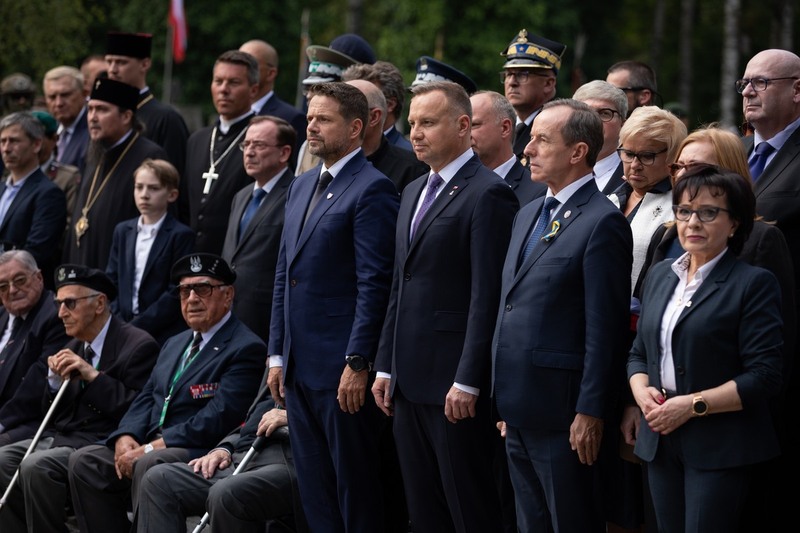 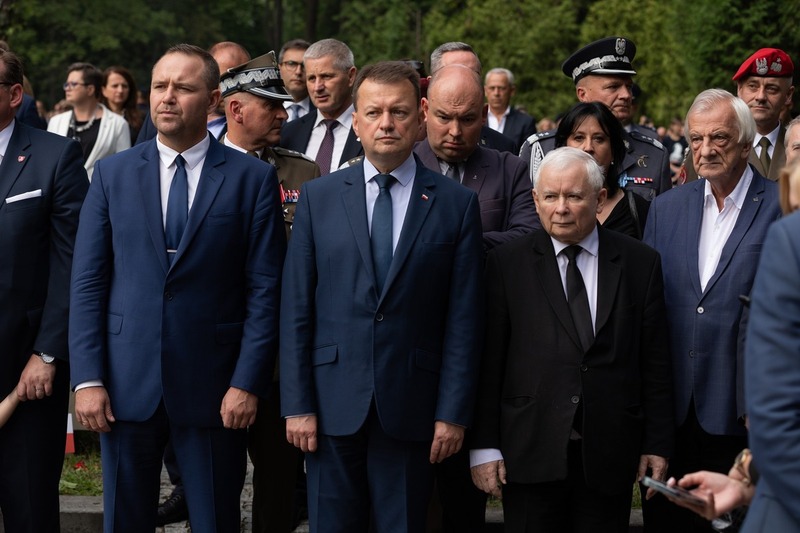 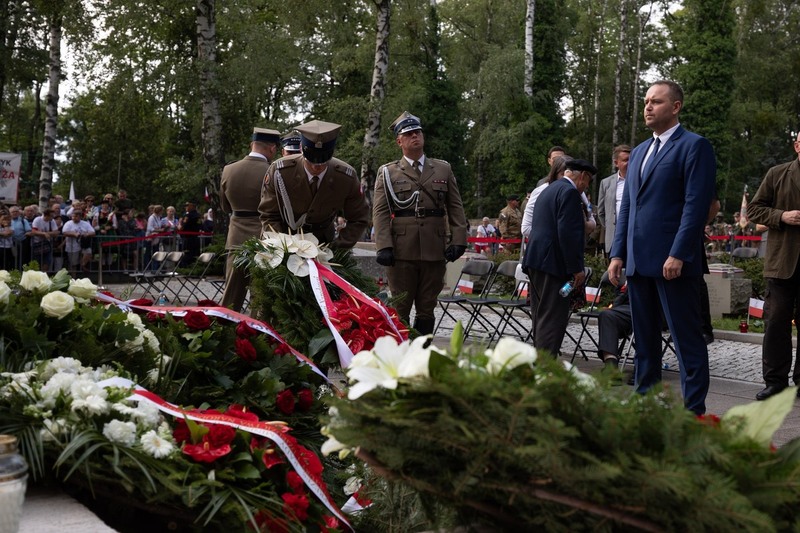 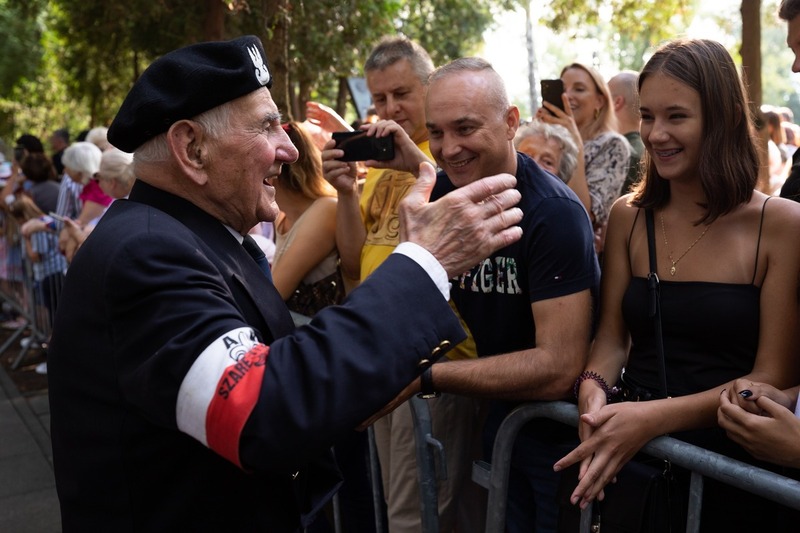 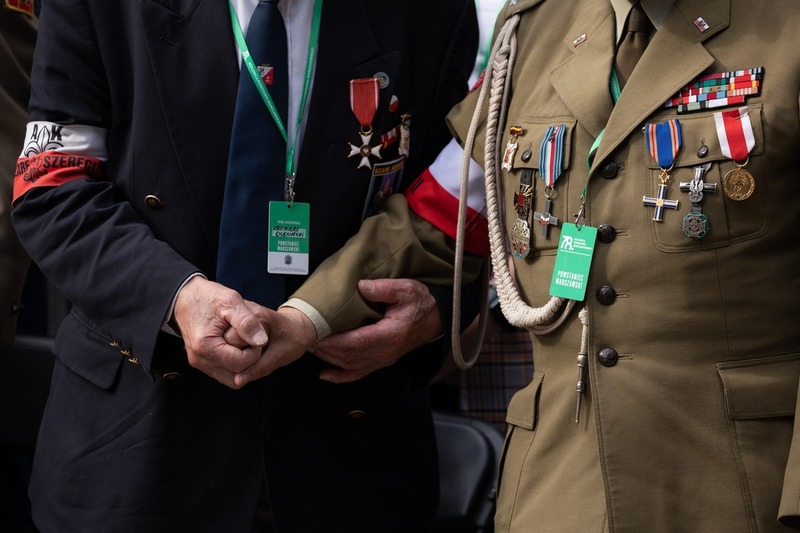 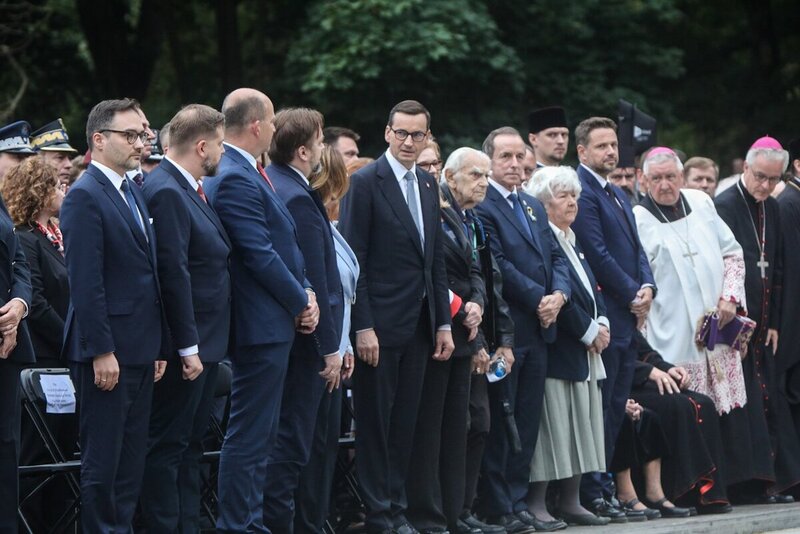 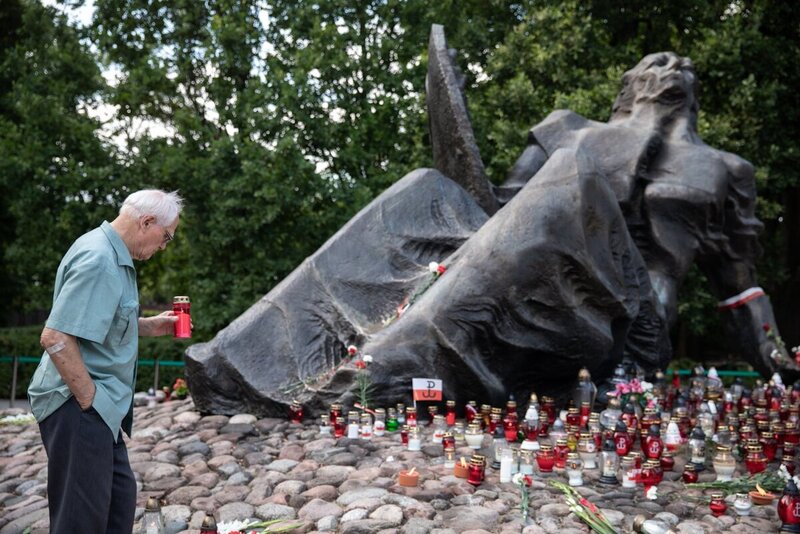 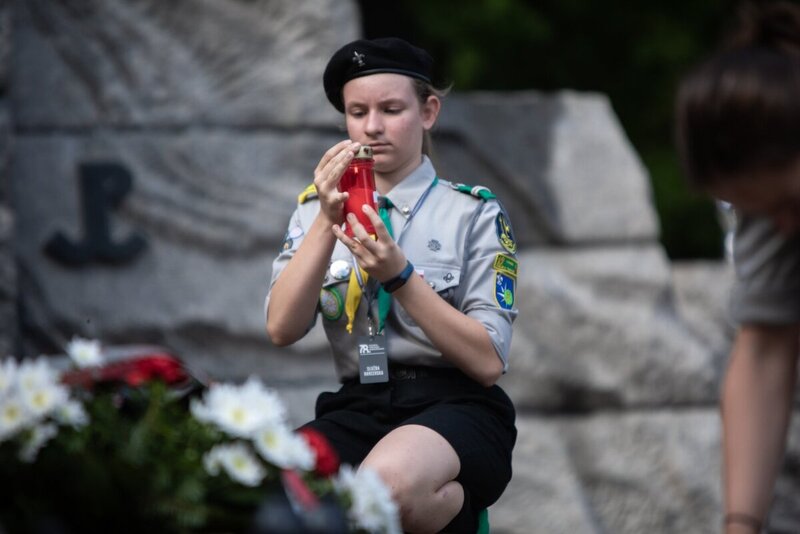 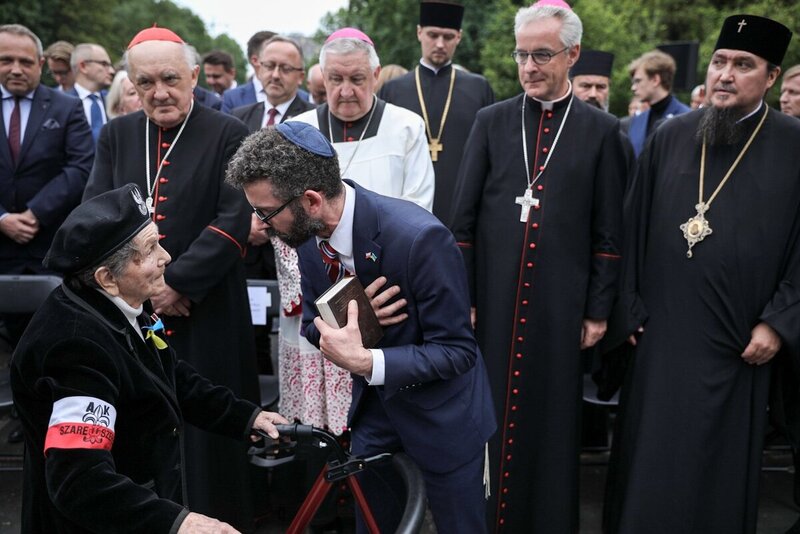 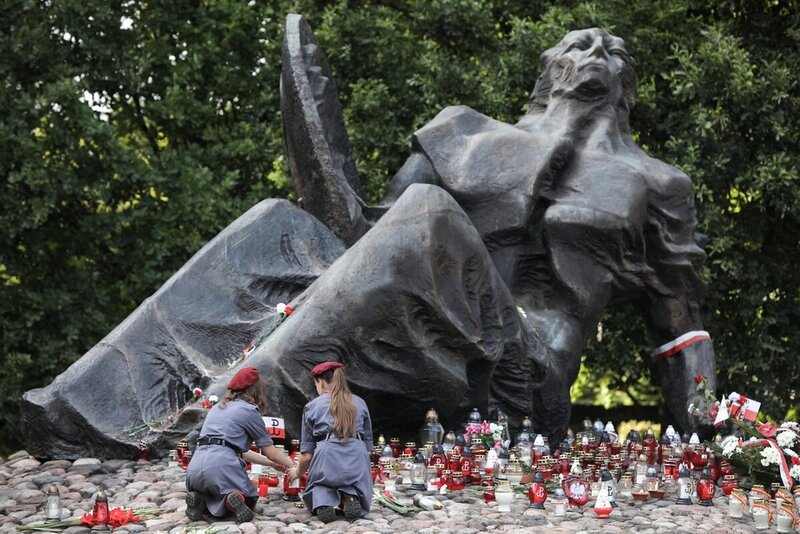 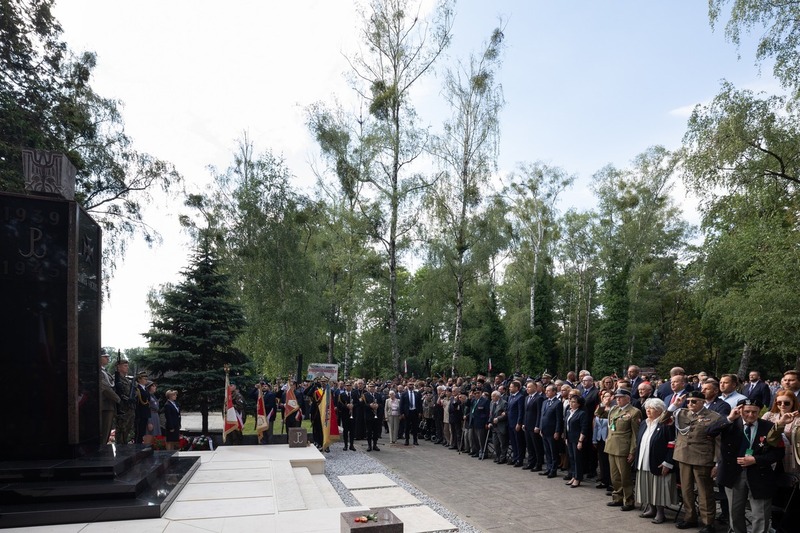 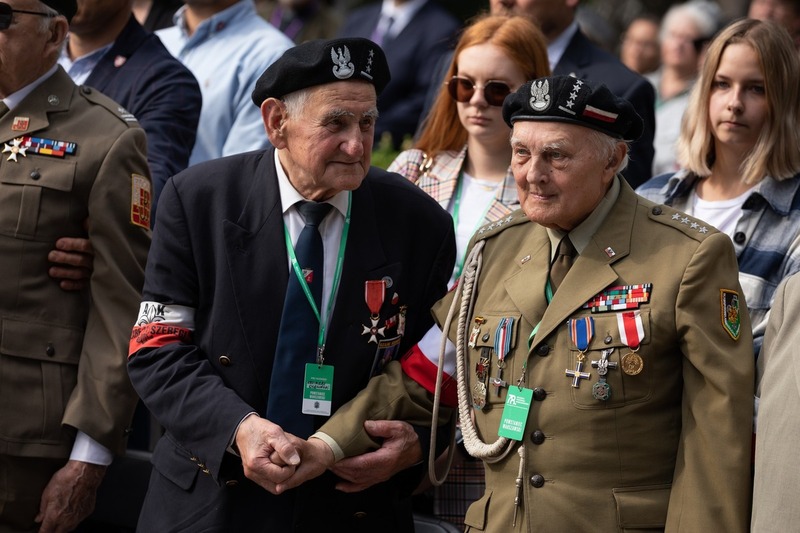 Representatives of the state authorities, with President Andrzej Duda and the Prime Minister Mateusz Morawiecki paid tribute at the Gloria Victis (Glory to the Defeated) memorial. With them, the IPN President Karol Nawrocki, Ph.D. honored the Home Army soldiers fighting in the Uprising, many of whom were laid to rest nearby. Most importantly, also present were the Uprising veterans, who came to pay respect to their comrades.

In the evening, the IPN Deputy President Prof. Karol Polejowski participated in the commemoration at the mound in the Wola Warsaw Insurgents Cemetery, where ashes of over 50,000 murdered city residents were collected.