Commemorating the 78th anniversary of the Warsaw Uprising, the IPN organized screenings of “Zakazane Piosenki” ["Forbidden Songs”] - the first Polish film produced after WW2 which is set during the German occupation of Warsaw. 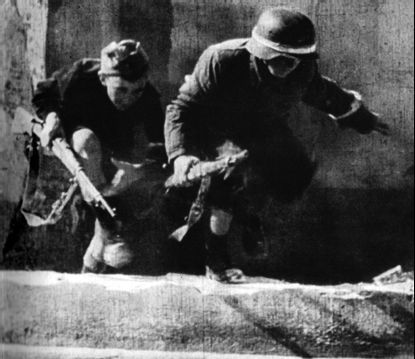 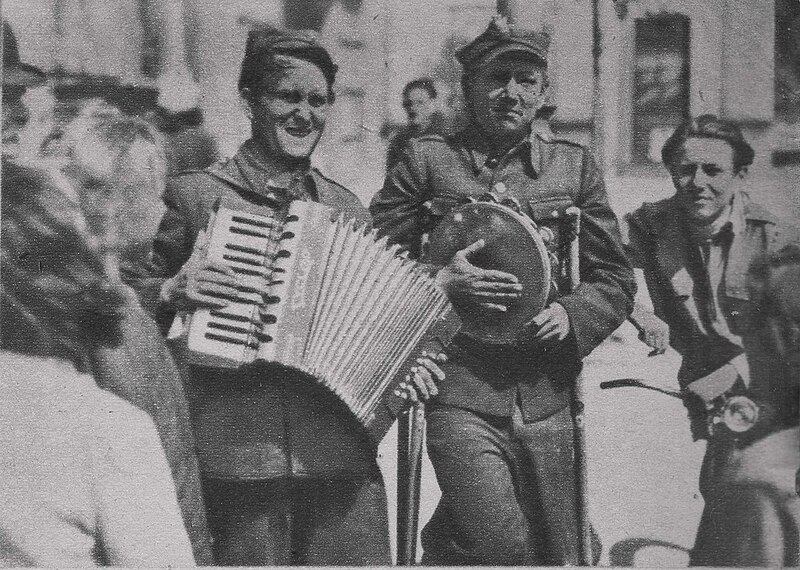 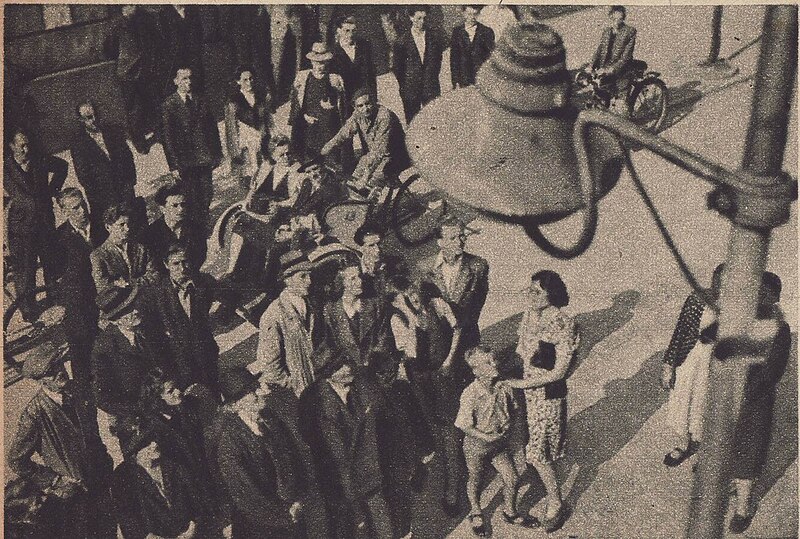 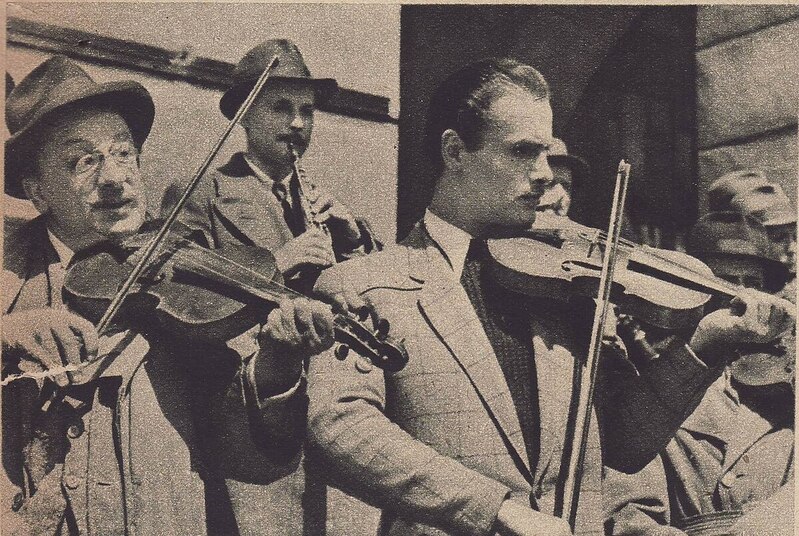 Forbidden Songs' is a unique film for several reasons. Originally, the film, which was the fruit of a collaboration between scriptwriter Ludwik Starski and director Leonard Buczkowski was intended to be just a short documentary, featuring a collection of Polish songs that were often performed to boost the morale during the years of German occupation. In this form, the film was made in 1945. However, soon a decision was made to turn it into a full-length feature film.
It became the story of the wartime experiences of a musician who founded a street orchestra in occupied Warsaw, but at the same time, he was also active in an underground resistance. The film was shot in 1946 and released in January 1947. Interestingly, a large part of the footage was recorded not in Warsaw, but in Łódź, where both the scriptwriter and director lived.
Despite the huge interest, the film did not meet with critical acclaim, and viewers themselves were rather sceptical about the storyline. The main complaint was that the message it conveyed seemed too light-hearted. It did not sufficiently portray the drama of the occupied capital and the brutality of the German perpetrators, and it didn’t emphasise enough the role of the Red Army in the 1944 Battle of Warsaw and the capture of the Polish capital, which posed a serious problem for the communist authorities and its official propaganda.
As a result of general discontent about half an hour of footage was removed and re-shot. In this way, “Forbidden Songs” received its third premiere in November 1948. Changes included a stronger emphasis on the brutality of the occupying German forces and the inclusion of documentary footage presenting the soldier of 1st Tadeusz Kościuszko Infantry Division, from the Soviet-controlled 1st Polish Army, entering the city in January 1945.
However, it was possible to preserve the original character of the film as an anthology of Polish songs popular in German-occupied Warsaw. In effect, the footage was not perceived by the general public as a communist propaganda product. "Forbidden Songs" was the most watched Polish feature film until "Krzyżacy" [“Knights of the Teutonic Order”] entered cinemas in the 1960s.
The film has been screened in: Busko-Zdrój, Chełmno, Krasnystaw, Leżajsk, Lębork, Opoczno, Sandomierz and Sanok. Details (in Polish) available on our website.