Celebrations in honor of the Warsaw Uprising insurgents on Krasinski Square - Warsaw, 32 July 2022

A solemn Field Mass devoted to the memory of the fallen insurgents, their commanders and the civilian population of Warsaw took place on the eve of the main celebrations of the 78th anniversary of the outbreak of the Warsaw Uprising on Sunday 31 July 2022. 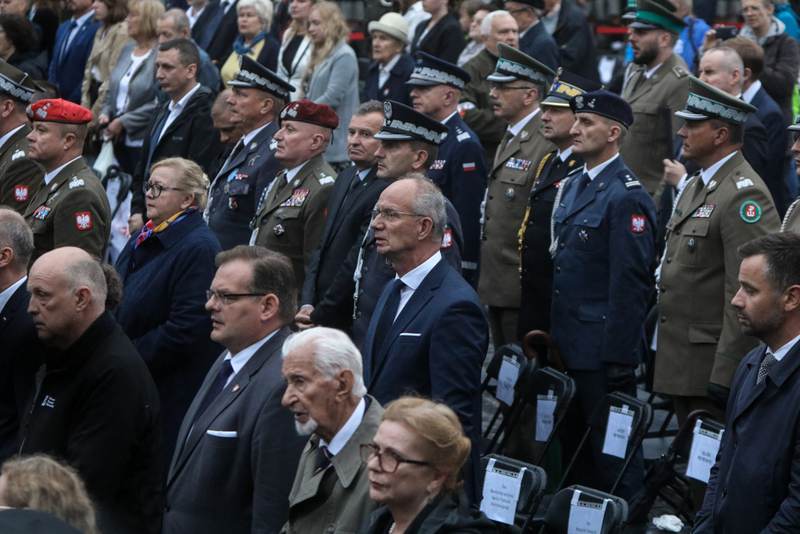 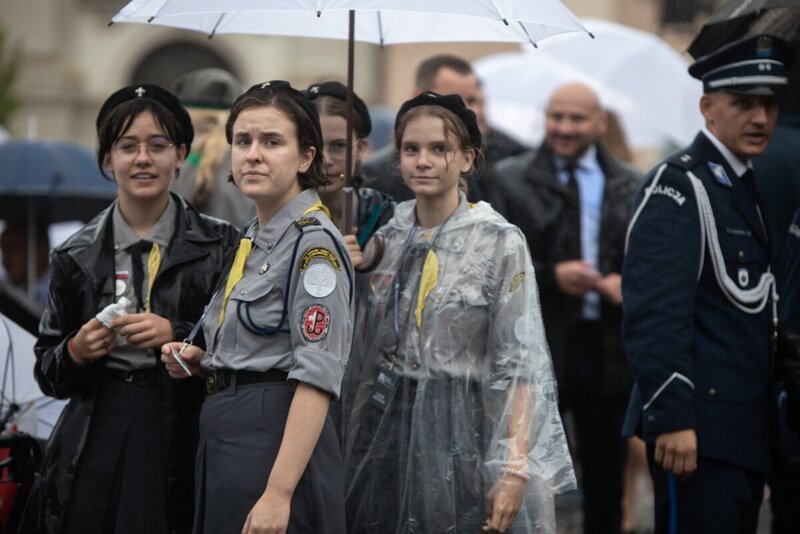 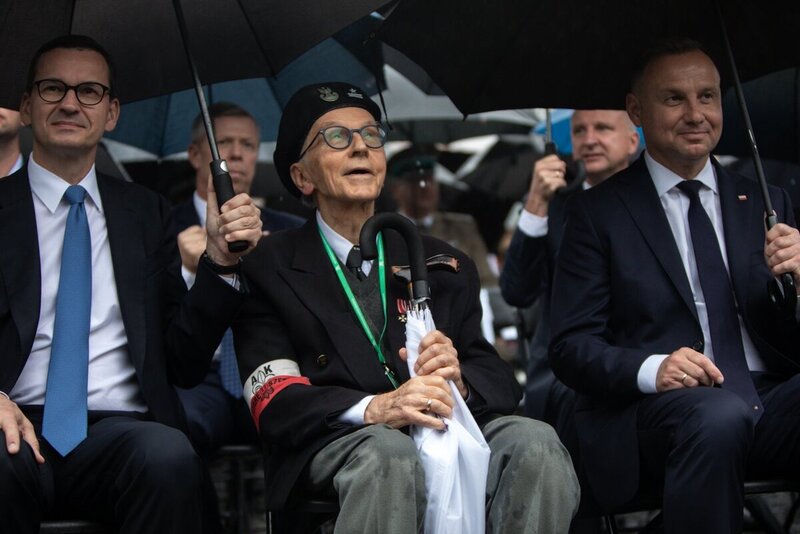 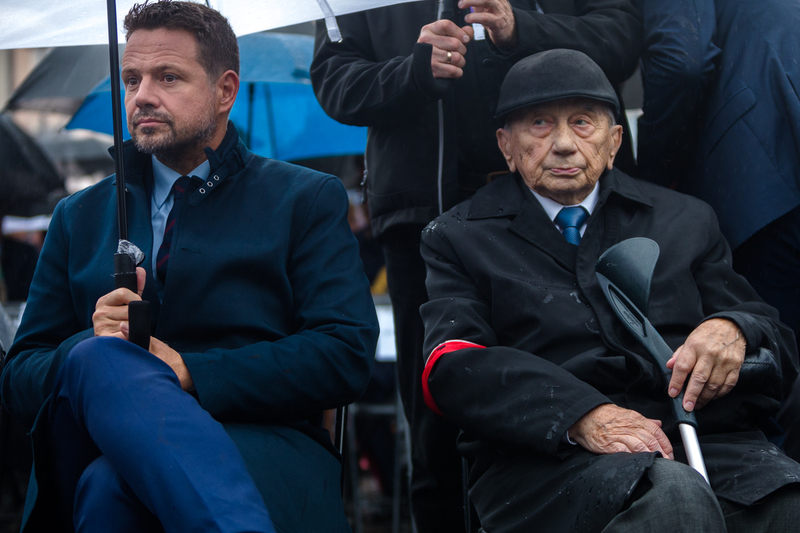 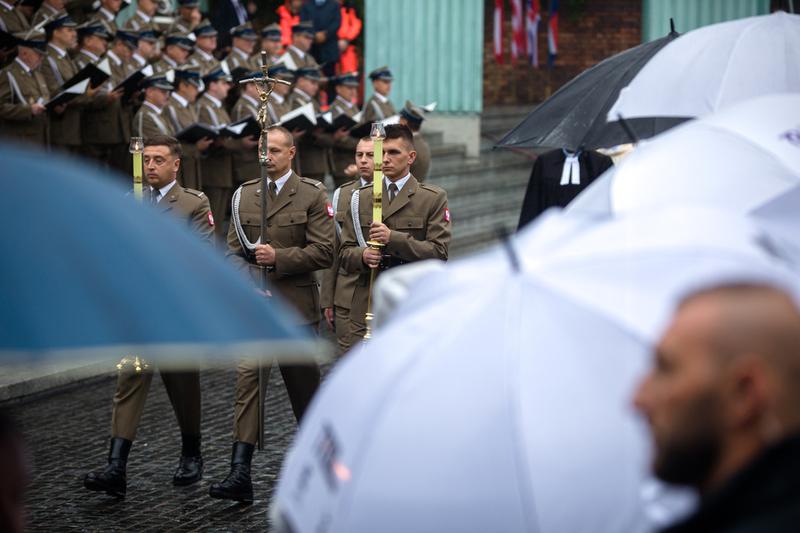 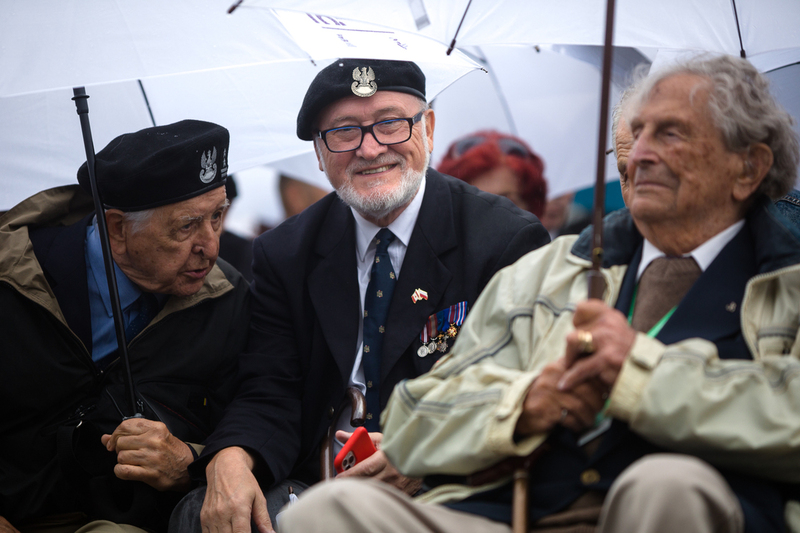 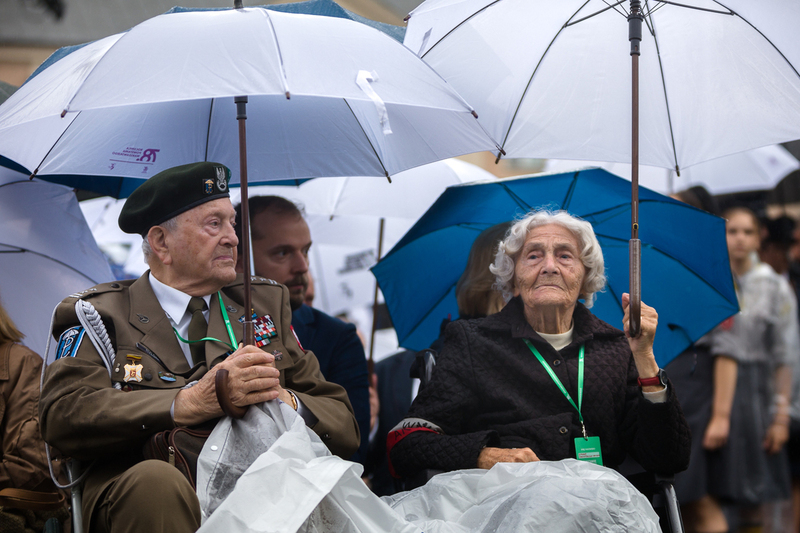 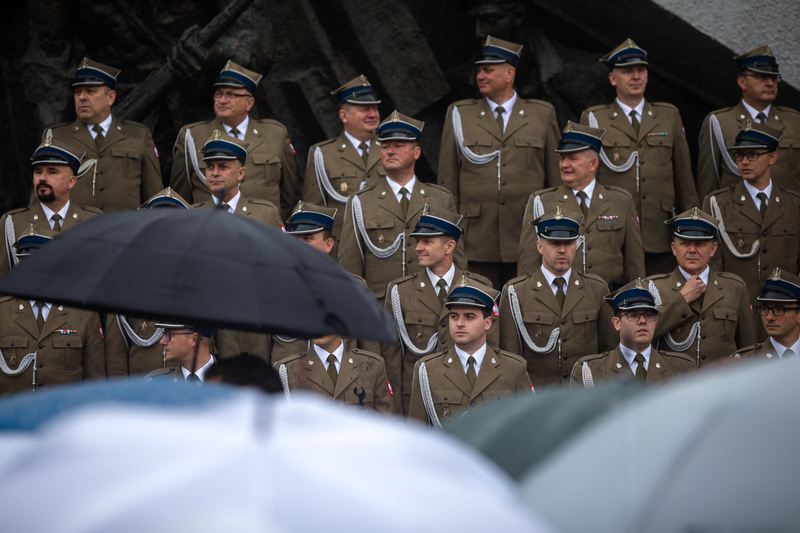 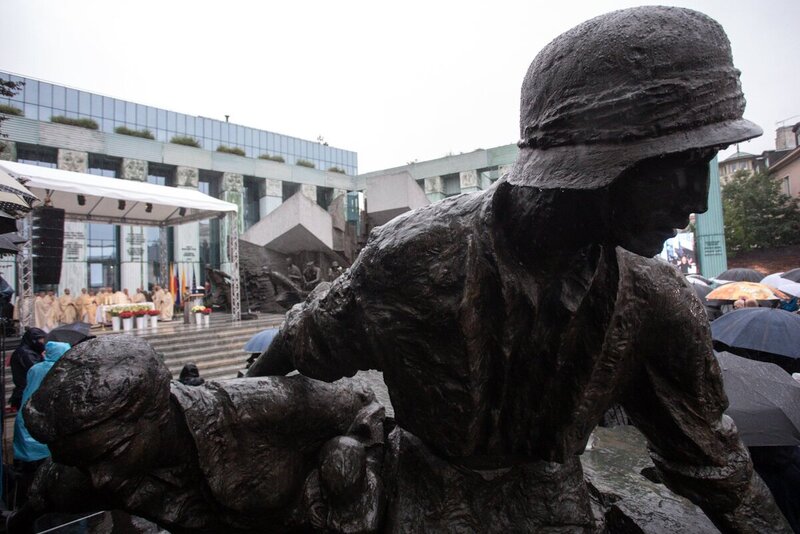 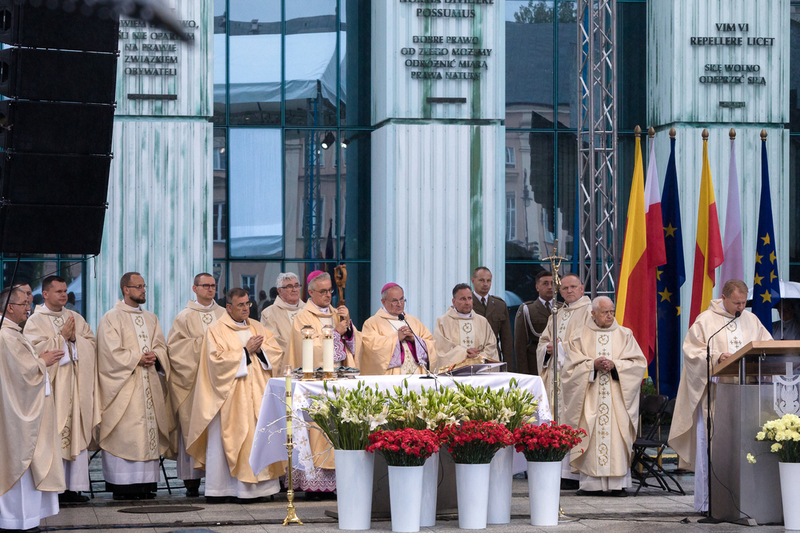 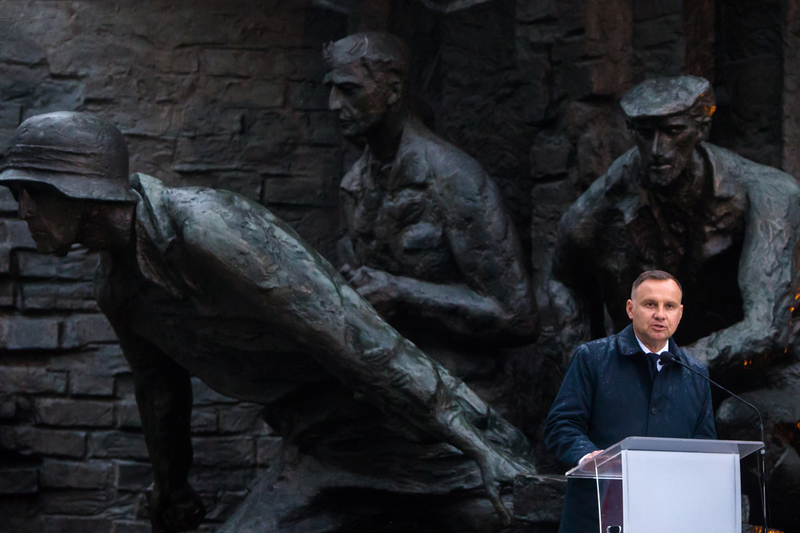 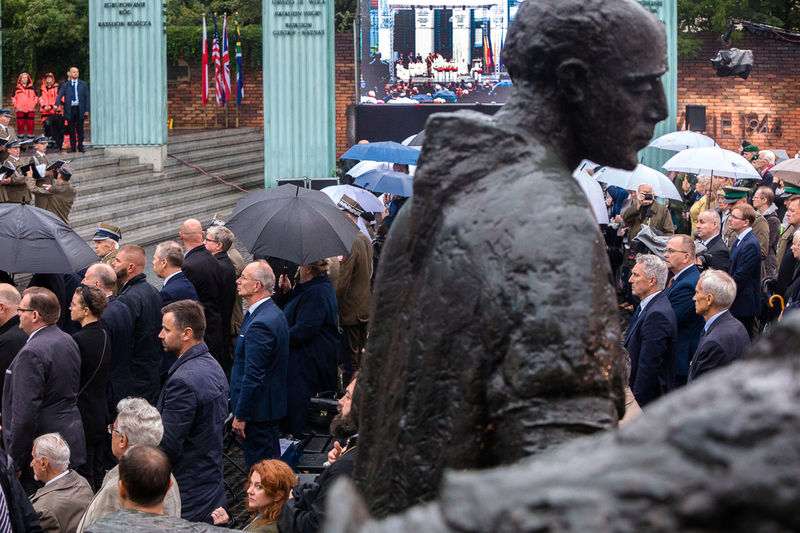 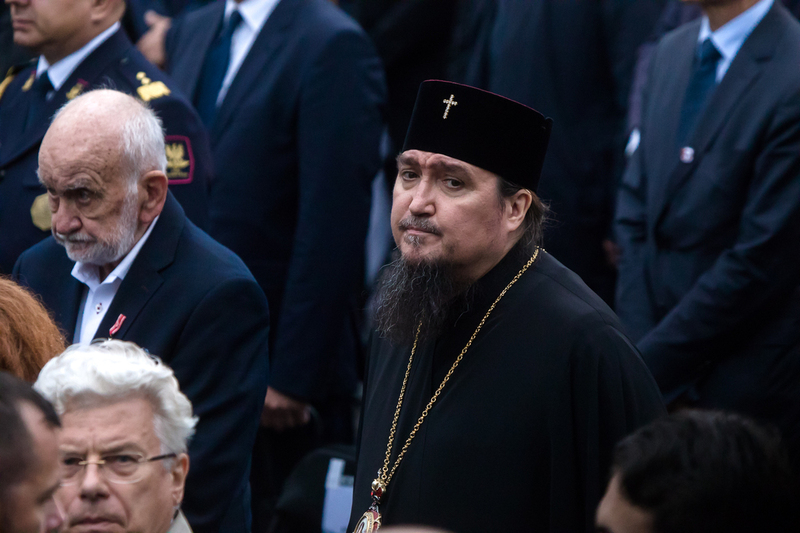 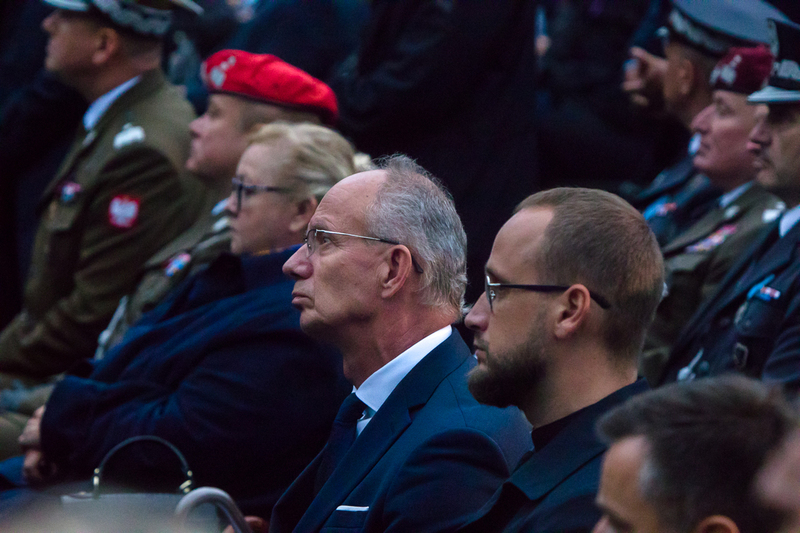 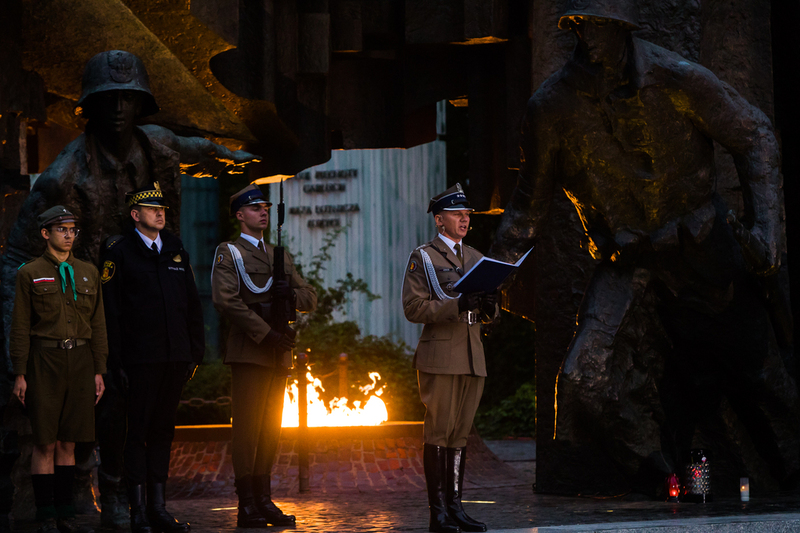 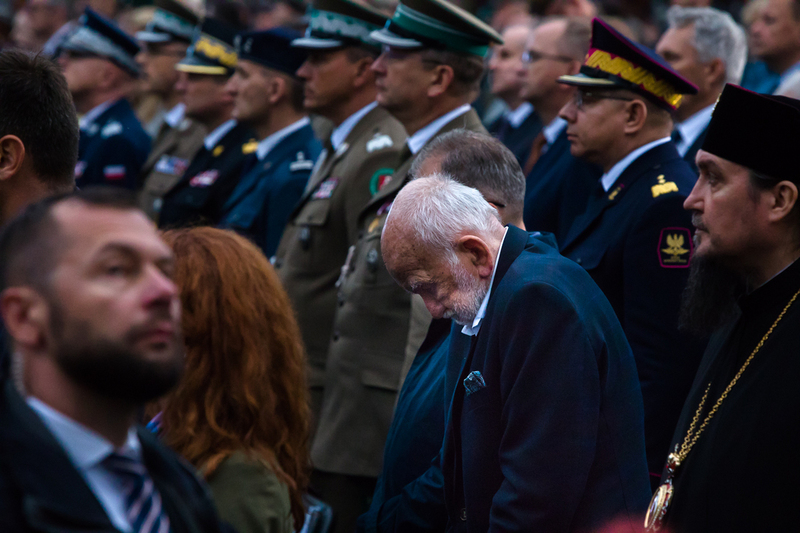 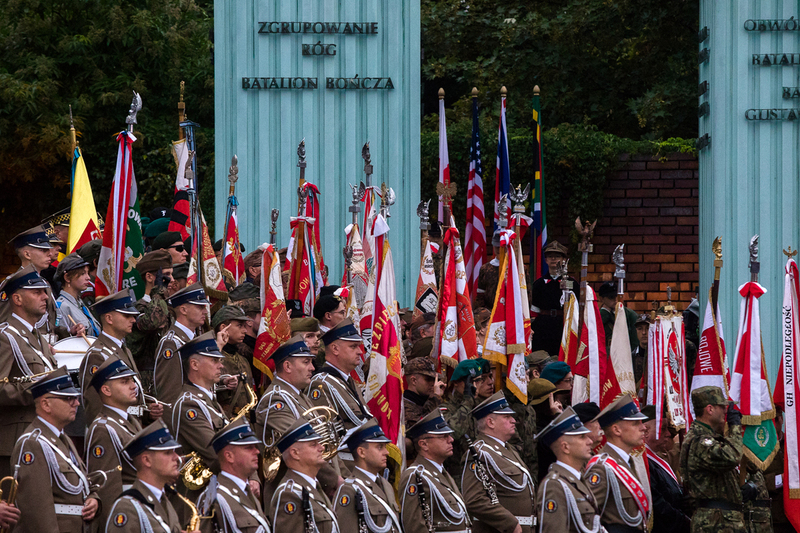 The liturgy, presided over by Field Bishop of the Polish Army Wieslaw Lechowicz, was attended by the President of the Republic of Poland Andrzej Duda, Prime Minister Mateusz Morawiecki, the Speakers of the Seym and Senate, representatives of the clergy, diplomacy, the army, scouts, reenactment groups, and most importantly, the Warsaw Uprising Veterans. The Institute of National Remembrance was represented by the Deputy President of the IPN, Krzysztof Szwagrzyk, Ph.D., D.Sc. In his homily delivered during the Mass, Bishop Lechowicz recalled the figure of Rev. Stefan Wyszynski, who was one of the insurgents.

The celebrant also referred to the current situation in Ukraine. - While remembering the insurgents of Warsaw and praying for peace in our homeland and Ukraine, let us also pay tribute to this year's insurgents from Warsaw and all over Poland, all those who did not remain passive, but rose up to welcome refugees from Ukraine and help our brothers and sisters from across the eastern border who were fighting for independence," he said. He stressed that, following the example of the heroic defenders of the capital, Poles overwhelmingly passed the test of humanity and Christianity.

President Andrzej Duda recalled that it took as long as 44 years for the monument commemorating the Warsaw Uprising to be erected. Meanwhile, it is thanks in part to the heroism of the Warsaw insurgents that we are now living in a free and independent Poland. The Polish President also stressed the fact that it was thanks to the way in which the generation of Warsaw insurgents "raised the next generation, that Poles were able to bring help to others, the help that they themselves once did not receive."

A solemn Roll Call of the Fallen with the participation of the highest authorities of the Republic of Poland was then held at Krasinski Square. Wreaths and flowers were laid at the Warsaw Uprising monument. A wreath from the Institute of National Remembrance was laid by IPN Deputy President Krzysztof Szwagrzyk together with Father Tomasz Trzaska of the IPN's Office of Search and Identification.