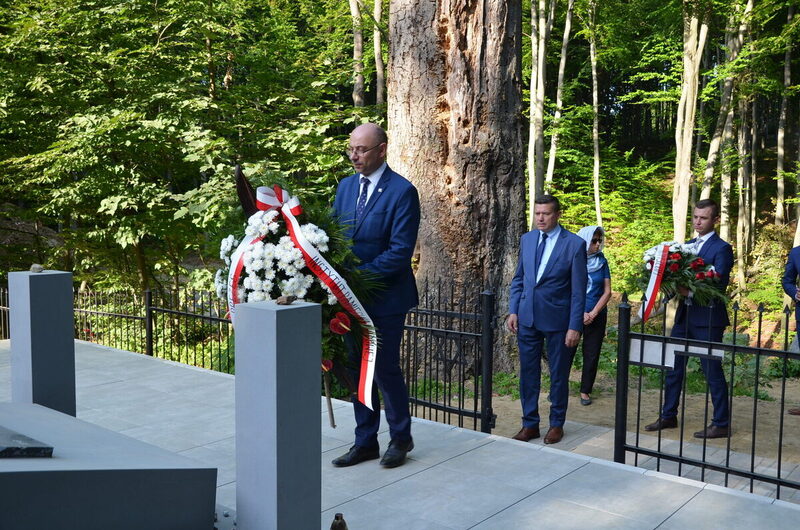 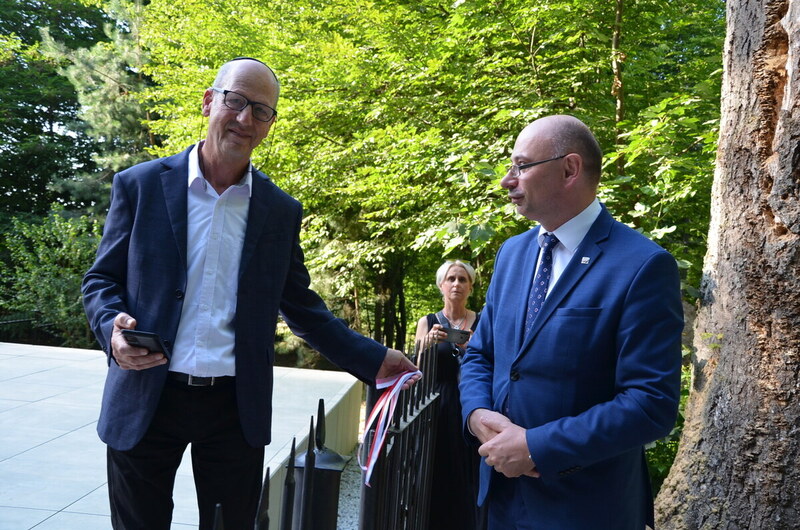 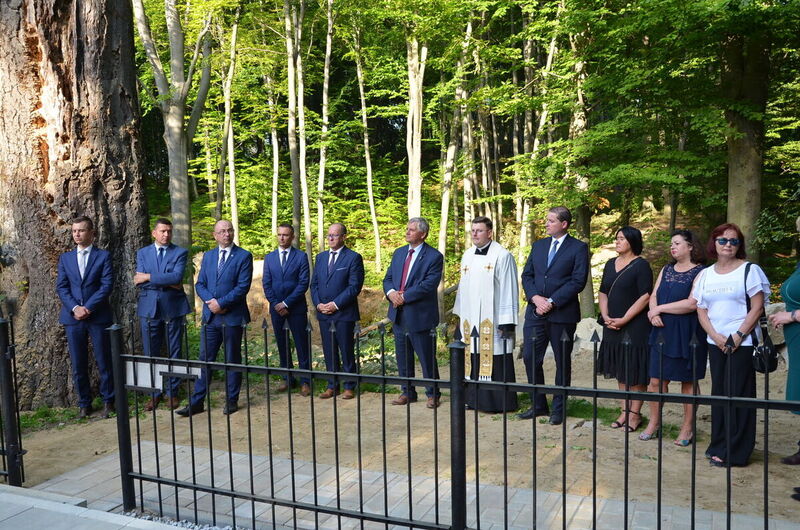 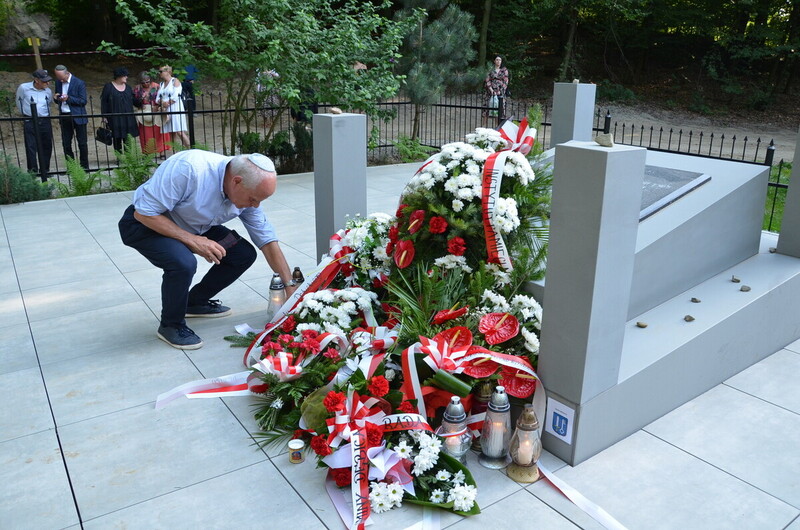 On the 80th anniversary of the beginning of the liquidation of the Dębica ghetto by the Germans, the local Jewish community was commemorated at the former execution site in the Wolica Forest. Deputy President Mateusz Szpytma was there on behalf of the IPN.

80 years ago, 12,000-person population of the Jewish quarter experienced the first of three waves of extermination: people whose papers had not been stamped by the Gestapo received orders to report in the collection point, where the sick and elderly were separated from the rest; the same day, the selected were shot into pits in the Wolica Forest. Others had their death sentences suspended for days, weeks or months, but by the end of the year the Germans murdered nearly all of them in either the extermination camp in Bełżec or in the Wolica Forest.

"It is another Jewish grave from the time of the German occupation, renovated by the IPN. It was the German occupant who selected this place in these woods, but we’re going to remember it because buried in this place are Polish citizens murdered only because they were Jews. We can’t bring them back to life but we can keep the memory of them alive, not just here but also in other Holocaust sites," - said the IPN Deputy President Mateusz Szpytma at the event.