Representatives of state authorities, with Poland’s President Andrzej Duda, and PM Mateusz Morawiecki, paid homage to the victims of the Volhynian genocide in the anniversary commemoration in Warsaw. President Karol Nawrocki was there on behalf of the IPN. 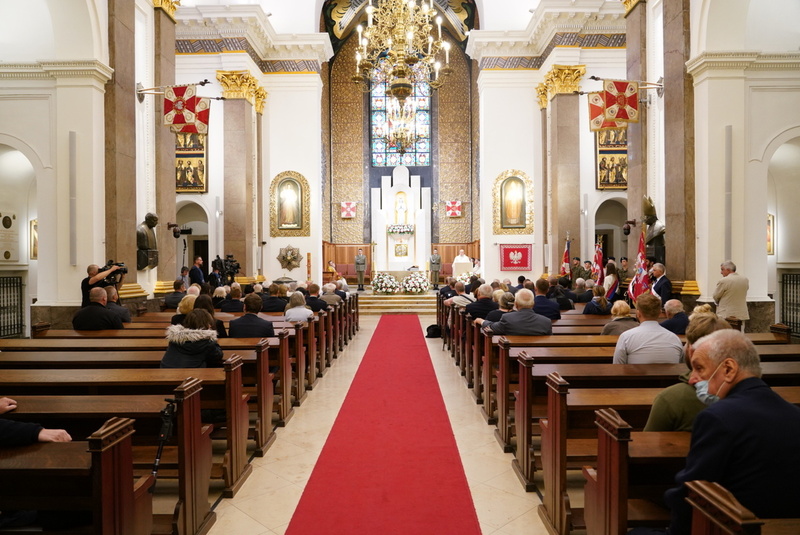 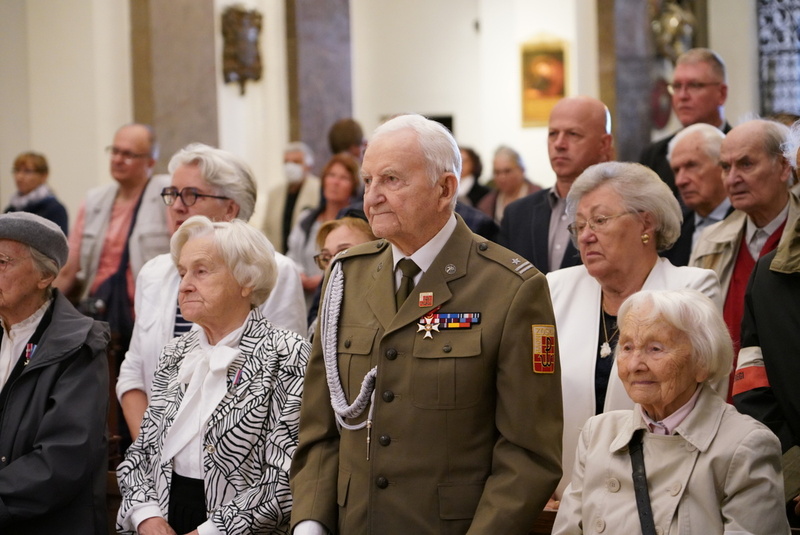 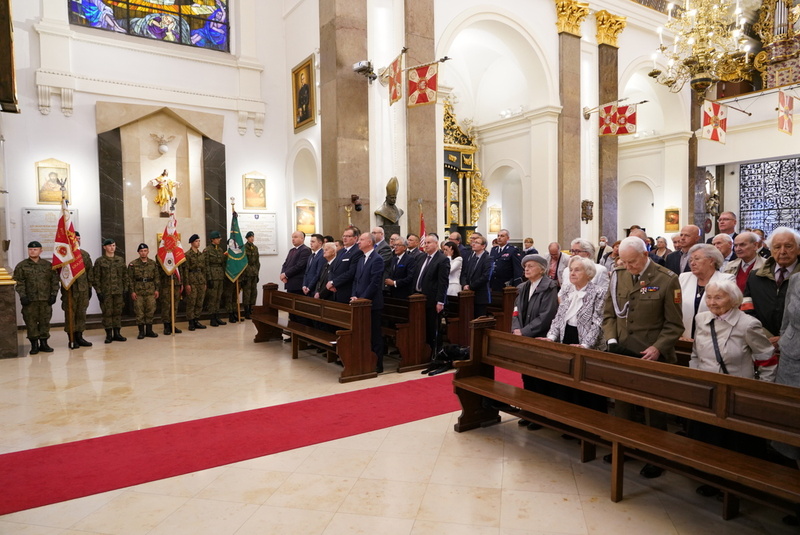 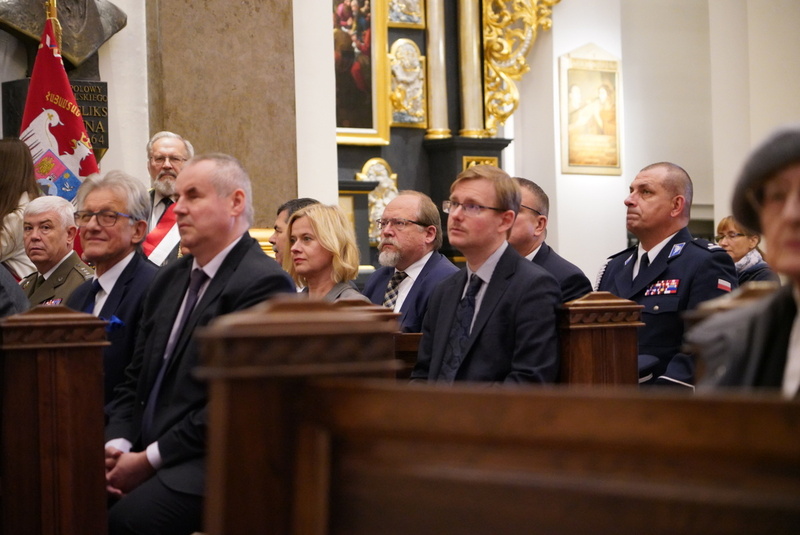 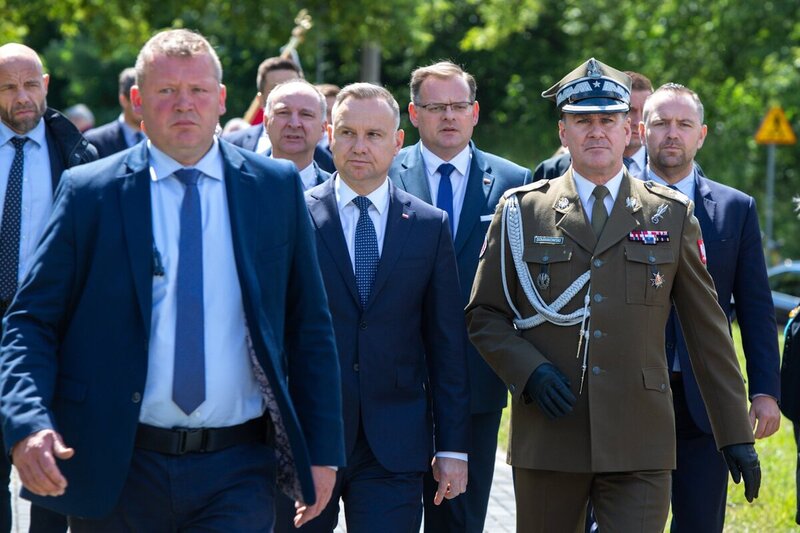 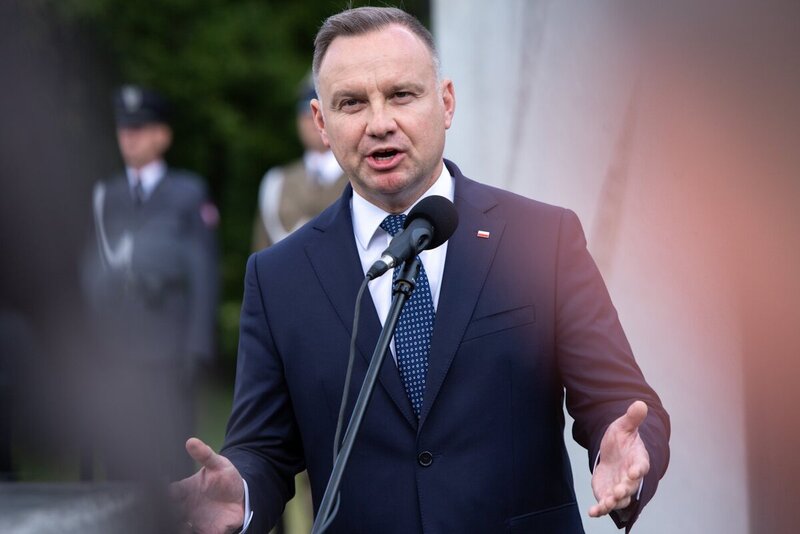 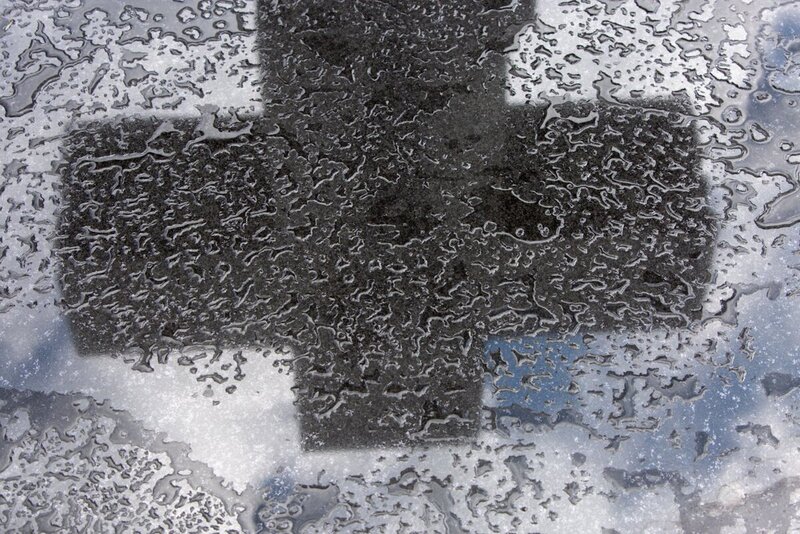 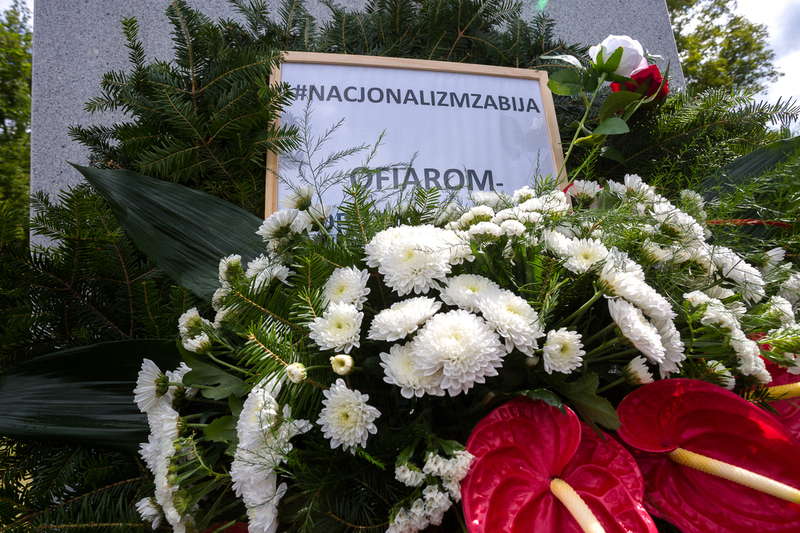 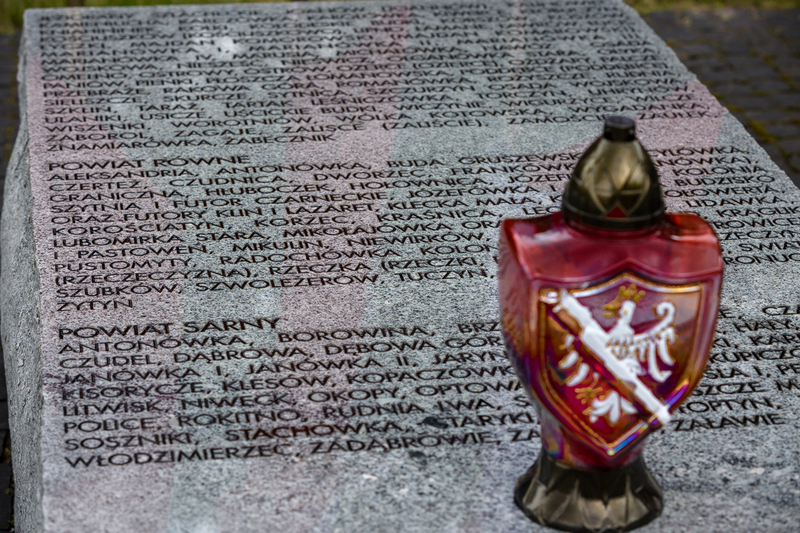 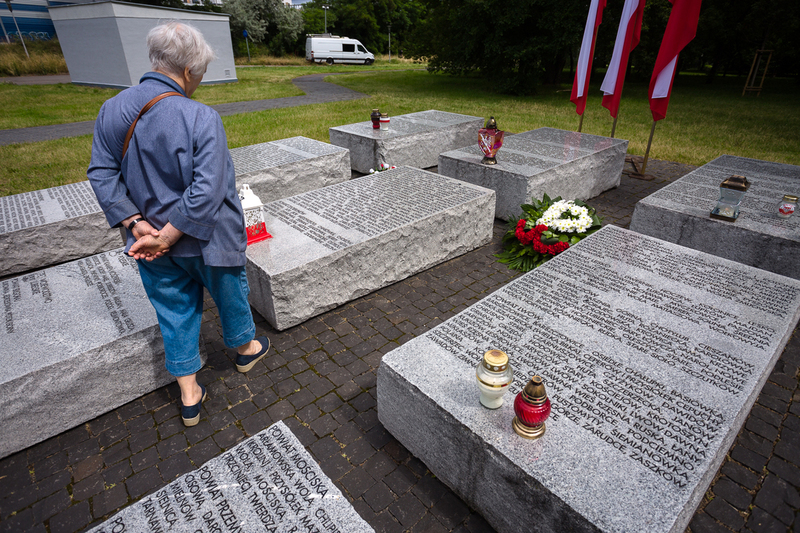 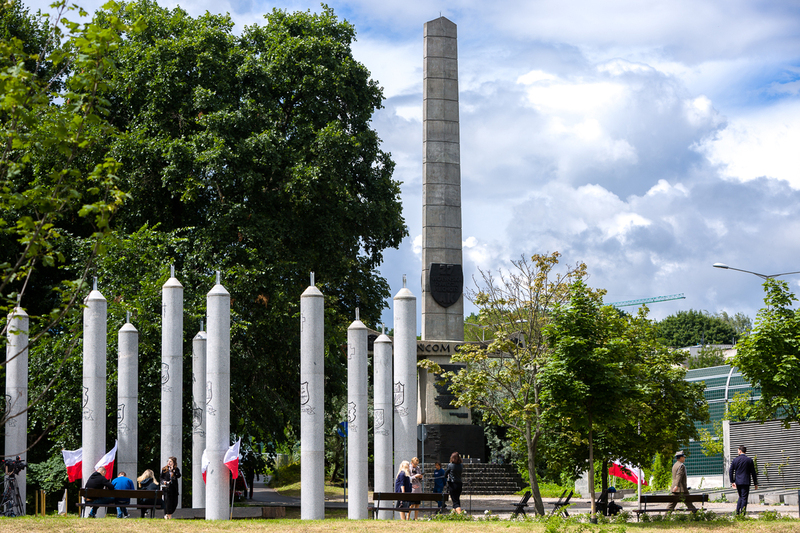 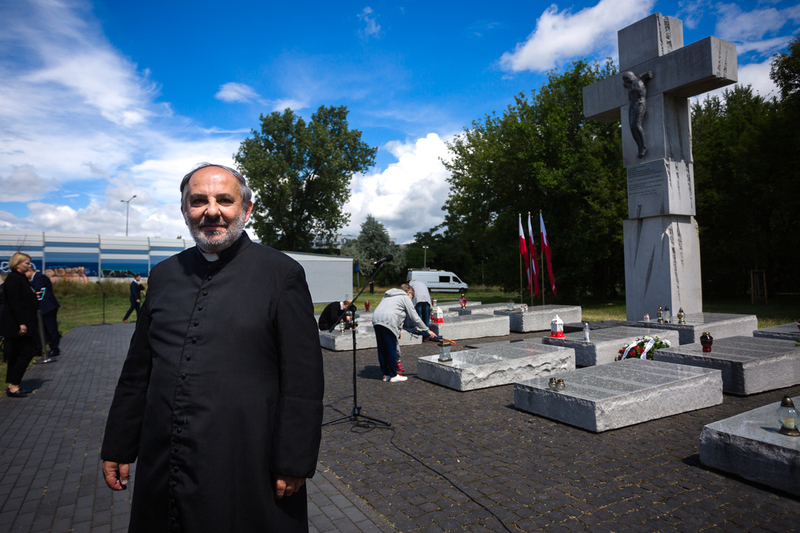 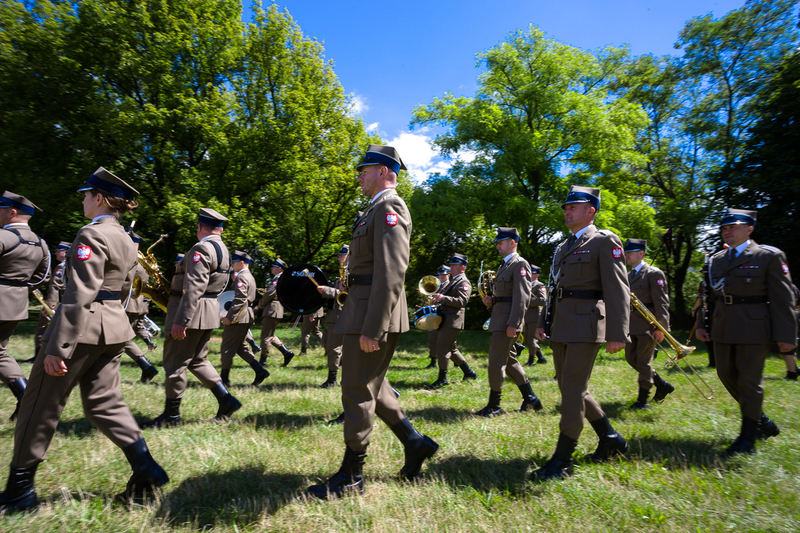 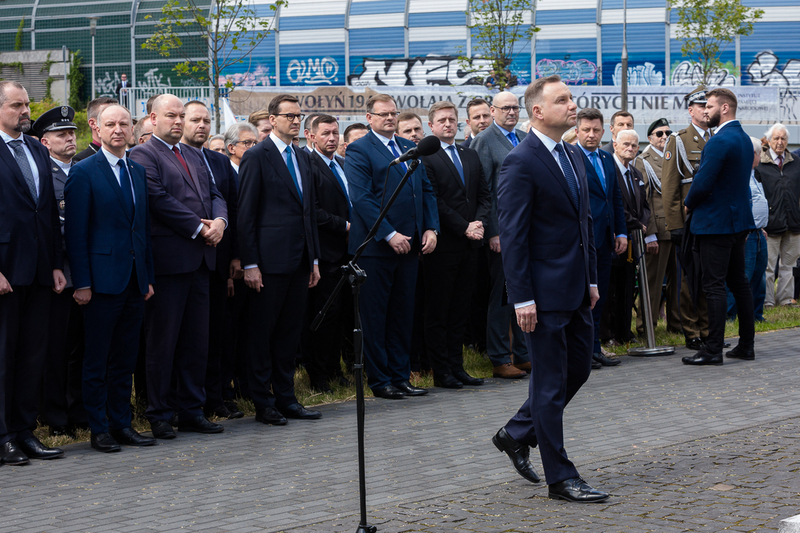 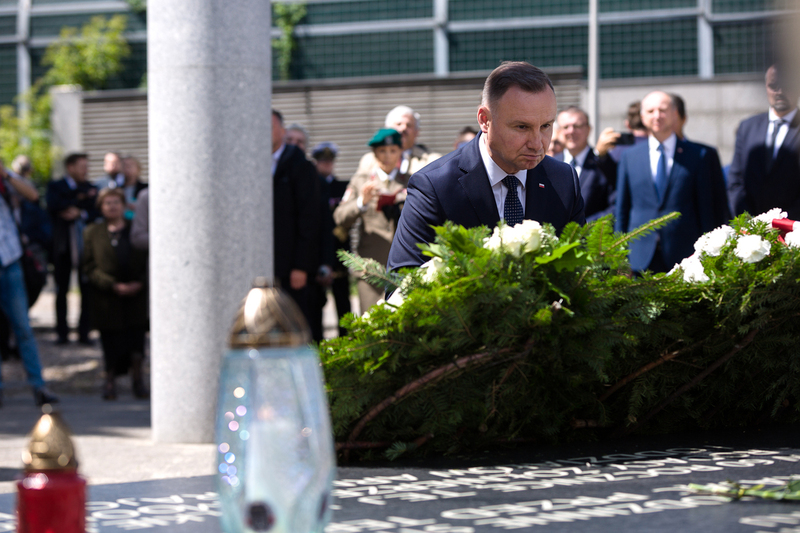 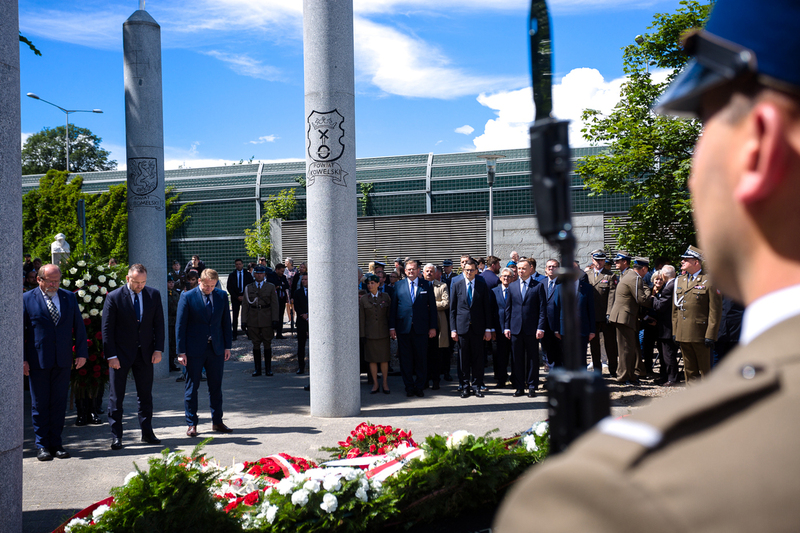 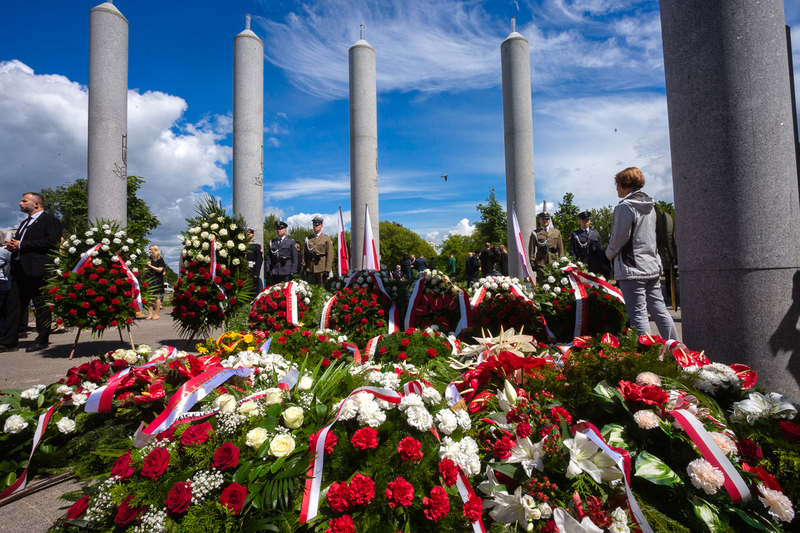 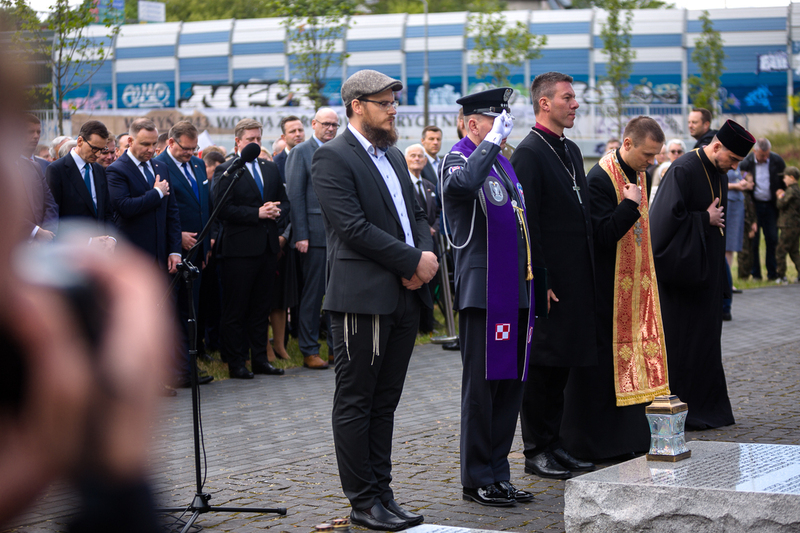 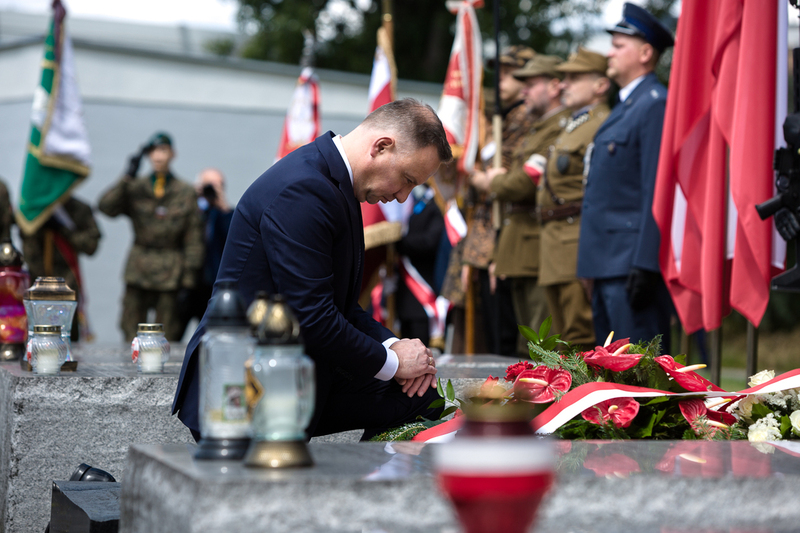 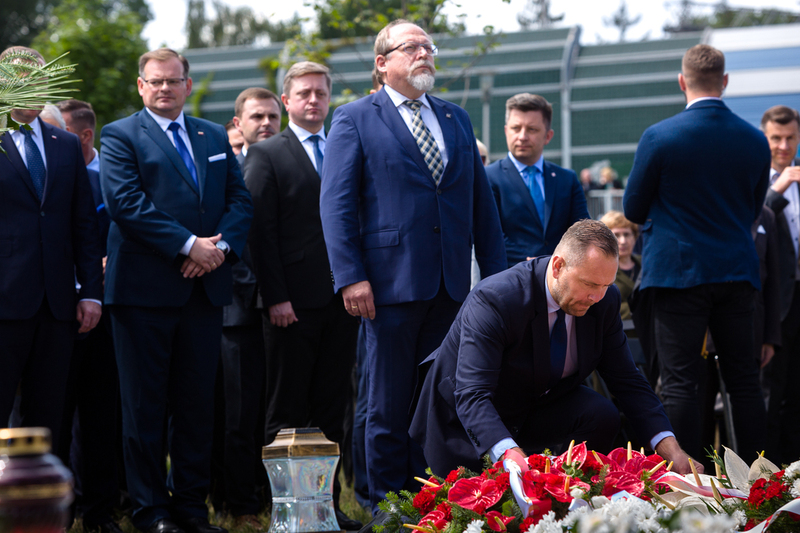 The celebrations began at 10.30 with a mass in the Polish Army Field Cathedral. Around noon in Wołyński Square (Gdańska Street), a joint prayer was held and wreaths laid at the Monument to the Victims of Genocide committed by Ukrainian nationalists on Polish citizens of south-eastern provinces in the years 1942-1947. Flowers were also placed at the Monument to the Home Army 27th Volhynian Infantry Division.

The commemoration was jointly organized by the Institute of National Remembrance, Office for Veterans and Victims of Oppression and authorities of the Żoliborz District of Warsaw. It is held every 11 July, on the anniversary of "Bloody Sunday," the climax of the Ukrainian-perpetrated ethnic cleansing that claimed thousands of lives, vast majority of them Polish.

The Massacres in Volhynia
The massacres in Volhynia were anti-Polish genocidal ethnic cleansings conducted by Ukrainian nationalists. The massacres took place within Poland’s borders as of the outbreak of World War II, not only in Volhynia, but also in other areas with a mixed Polish-Ukrainian population, especially the Lwów, Tarnopol, and Stanisławów voivodeships (that is, in Eastern Galicia), as well as in some voivodeships bordering on Volhynia (the western part of the Lublin voivodeship and the northern part of the Polesievoivodeship). The time frame of these massacres was 1943−1945. The perpetrators were the Organization of Ukrainian Nationalists−the Bandera fraction (OUN-B) and its military wing, called the Ukrainian Insurgent Army (UPA). Their own documents show that the planned extermination of the Polish population was called the “anti-Polish operation”.

For more information on the topic:

The Neighbors’ Blood. Genocide in Volhynia and Galicia 1943-1945 exhibition