The centenary of incorporation of a part of Upper Silesia to Poland, Katowice, 19 June 2022 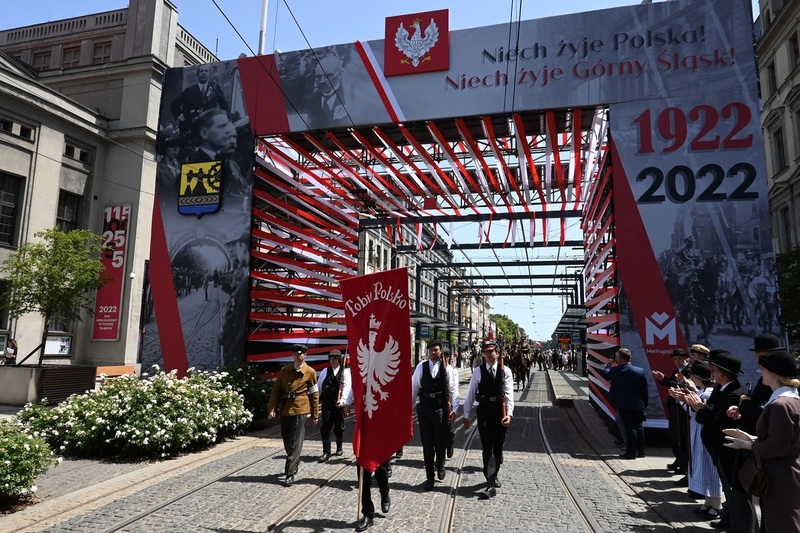 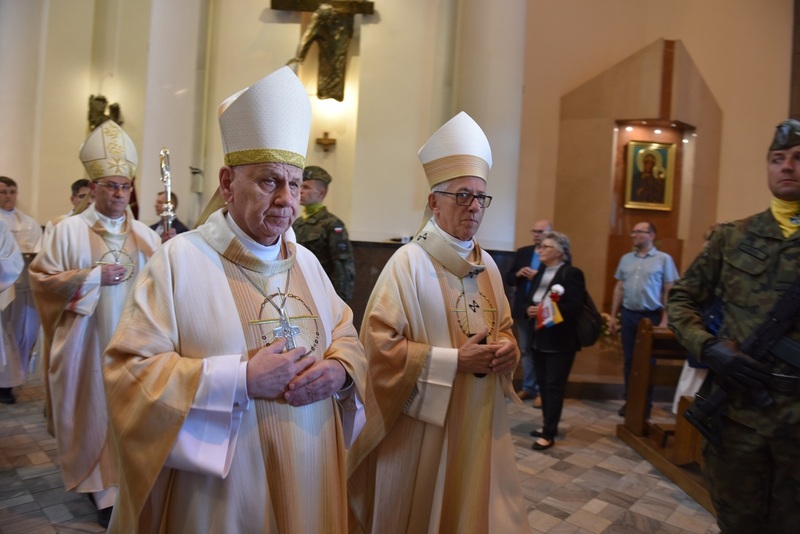 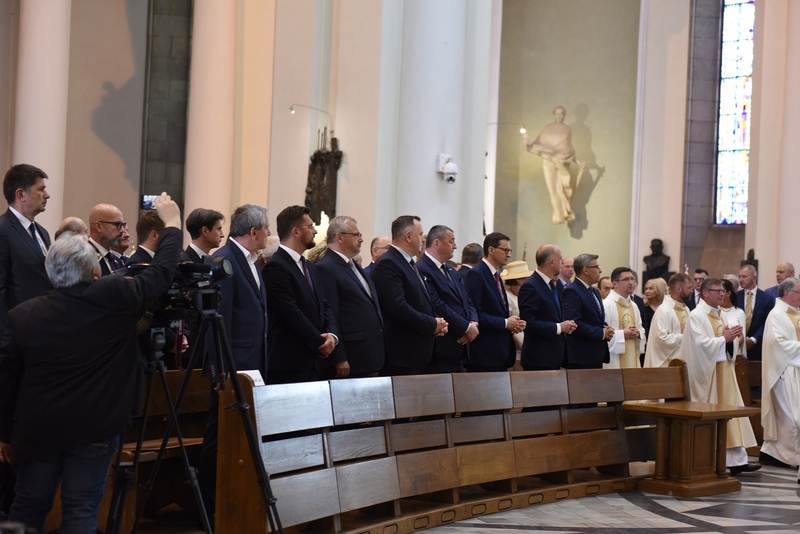 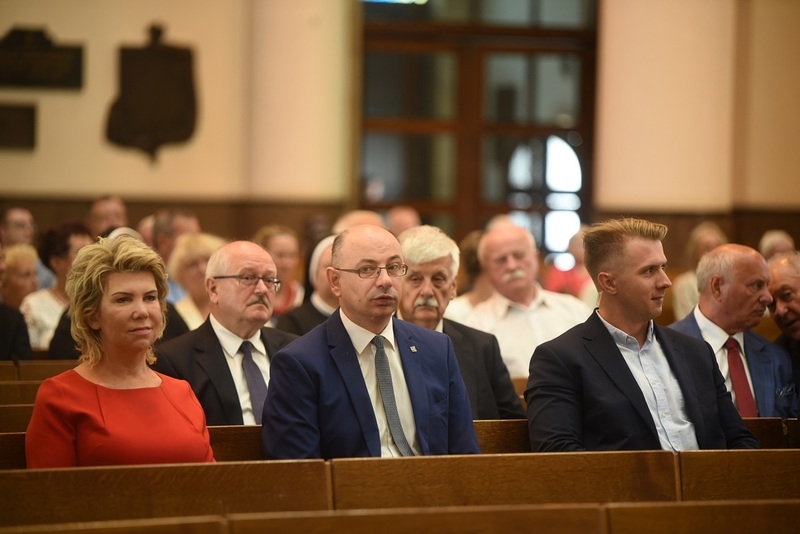 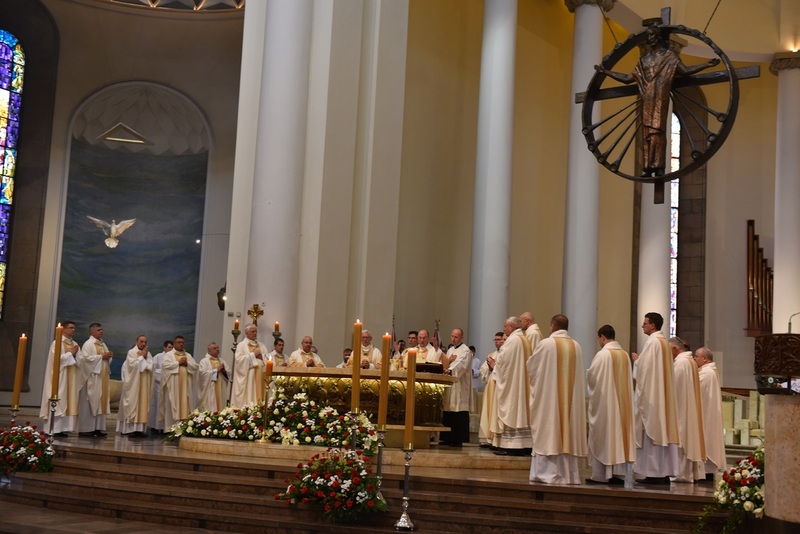 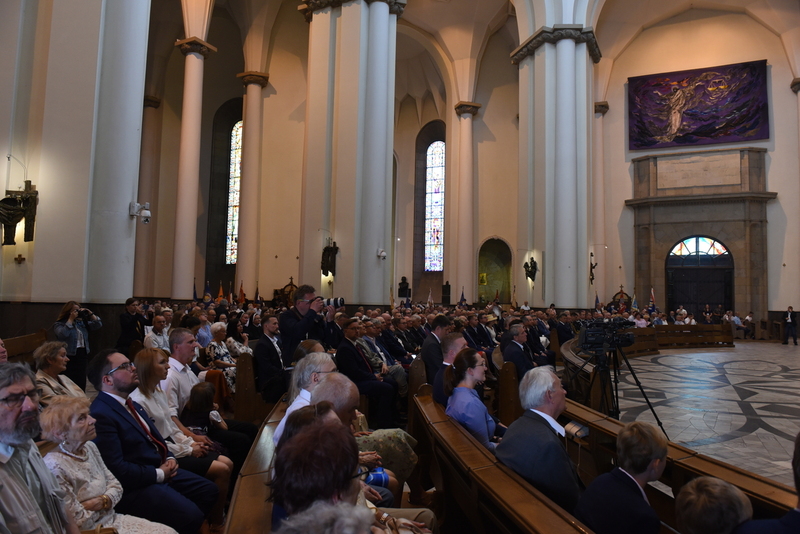 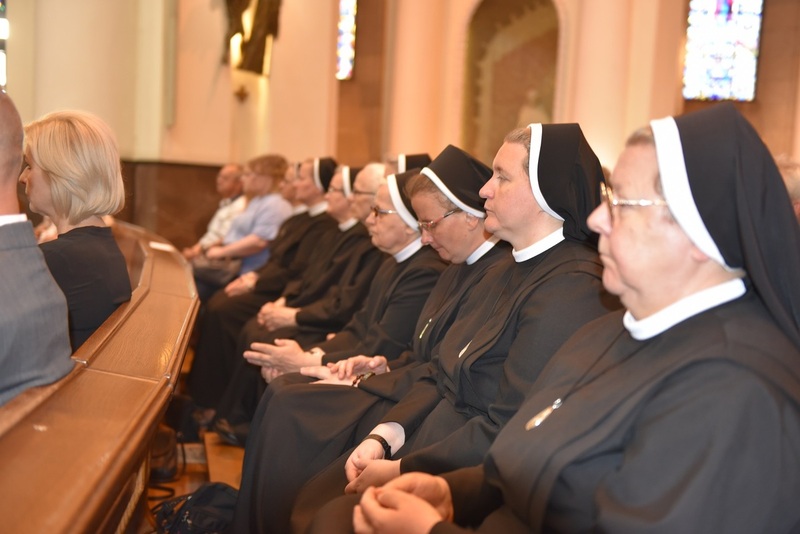 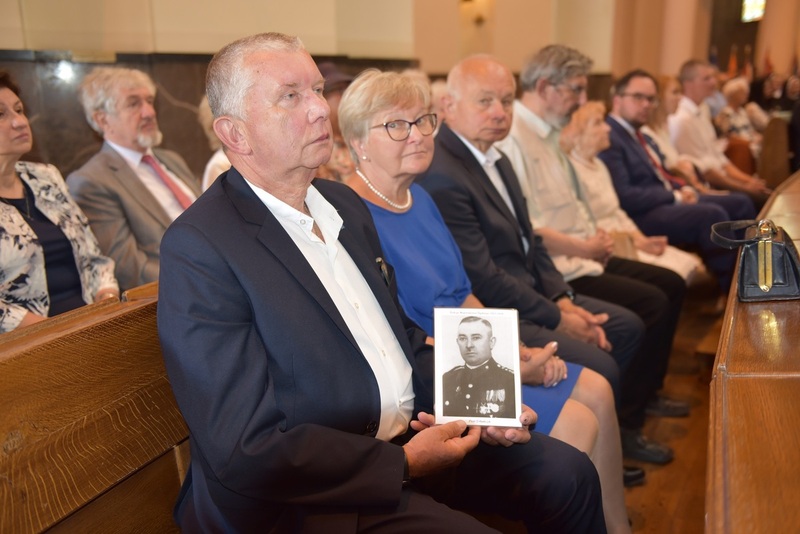 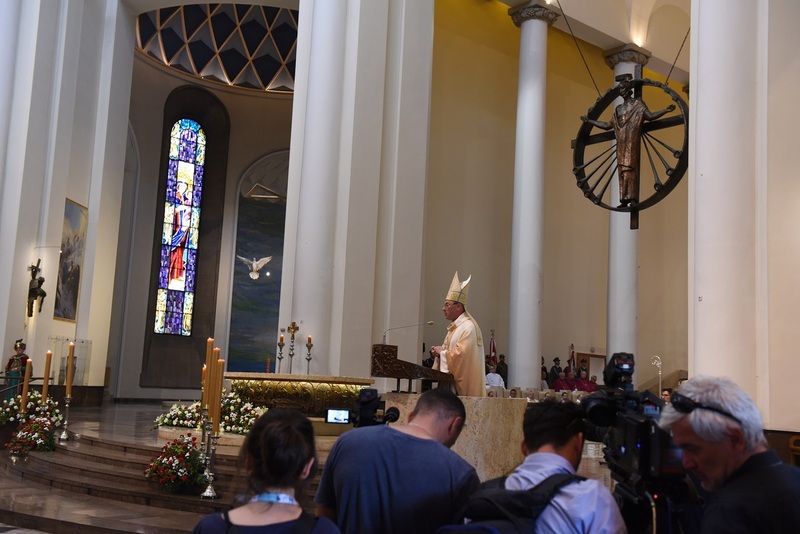 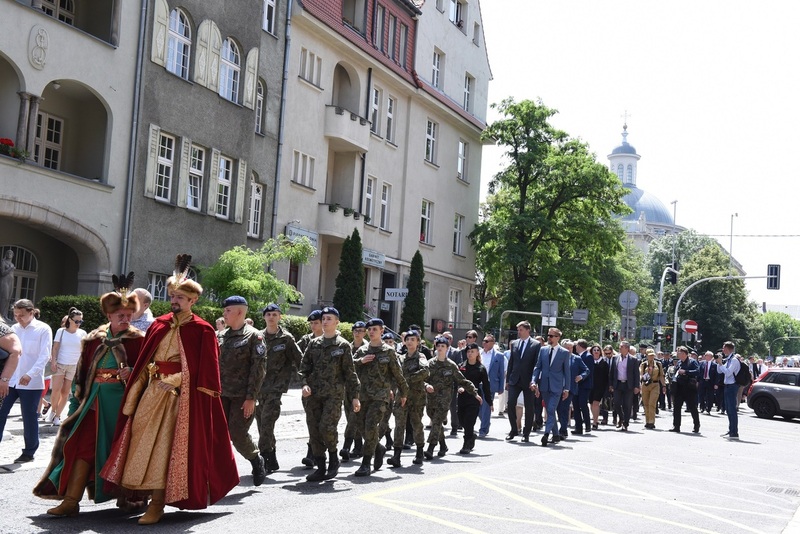 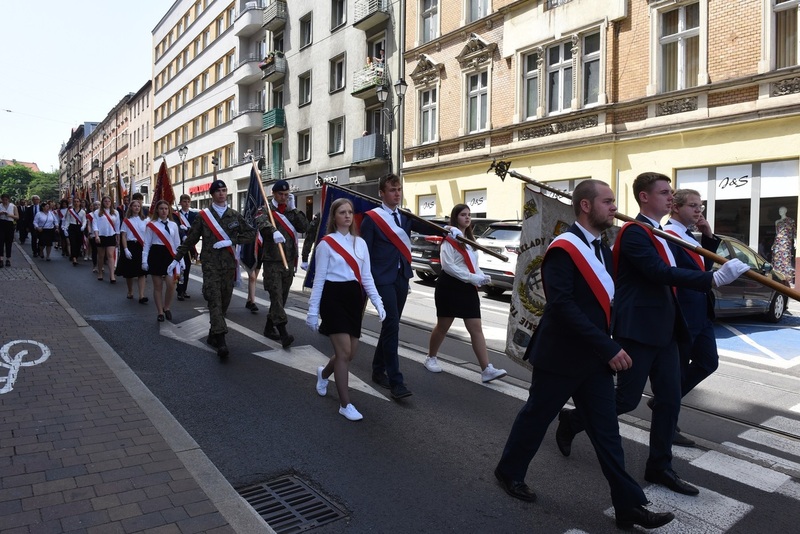 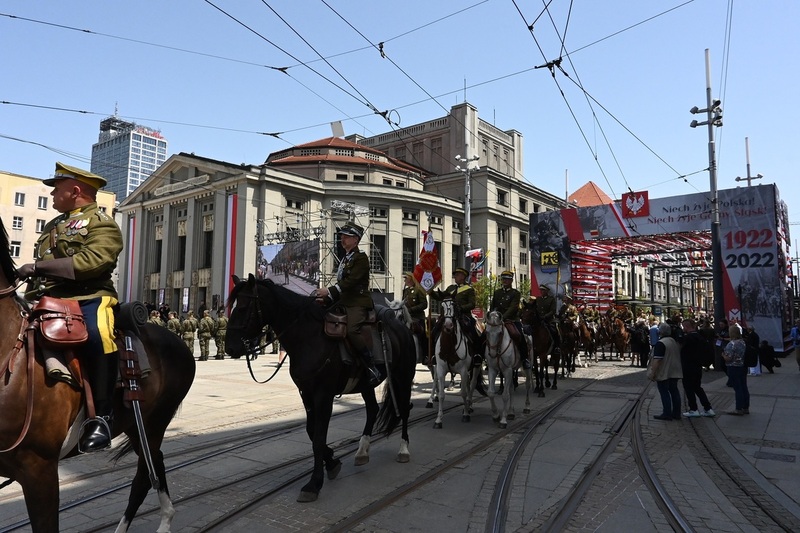 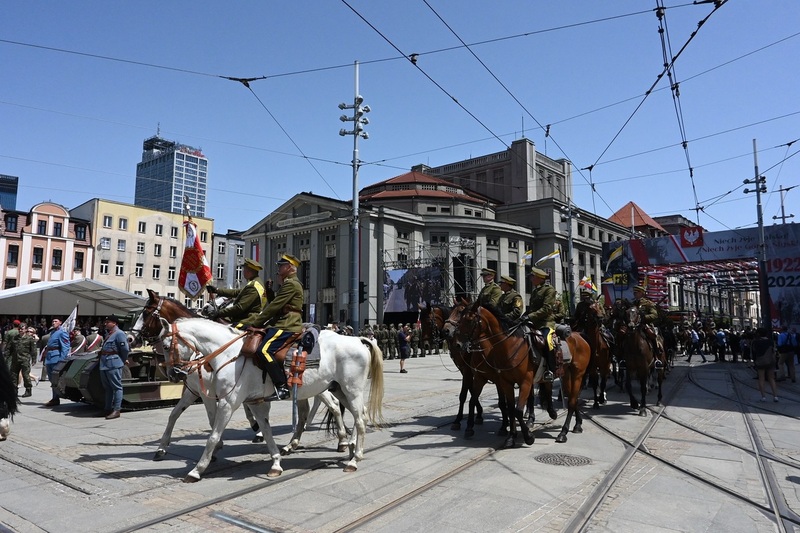 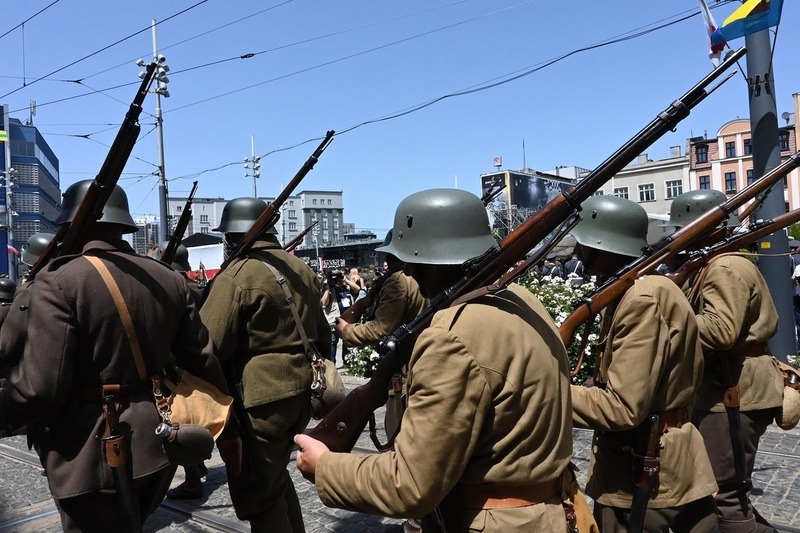 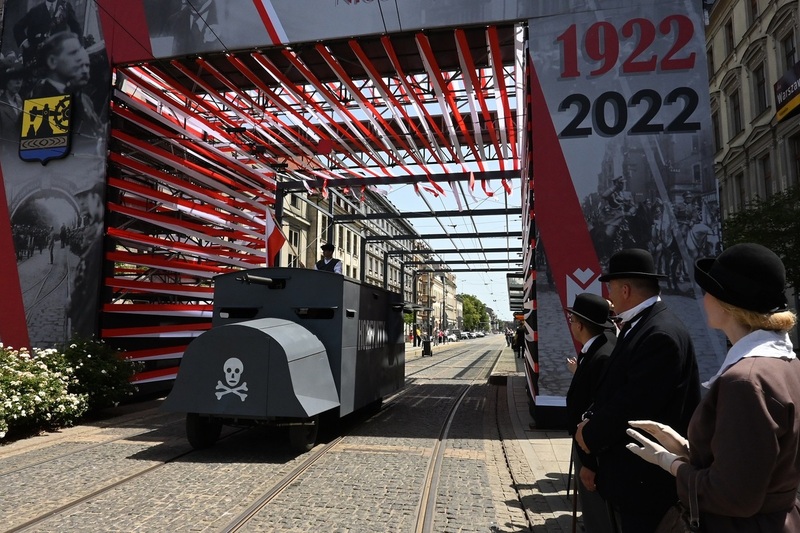 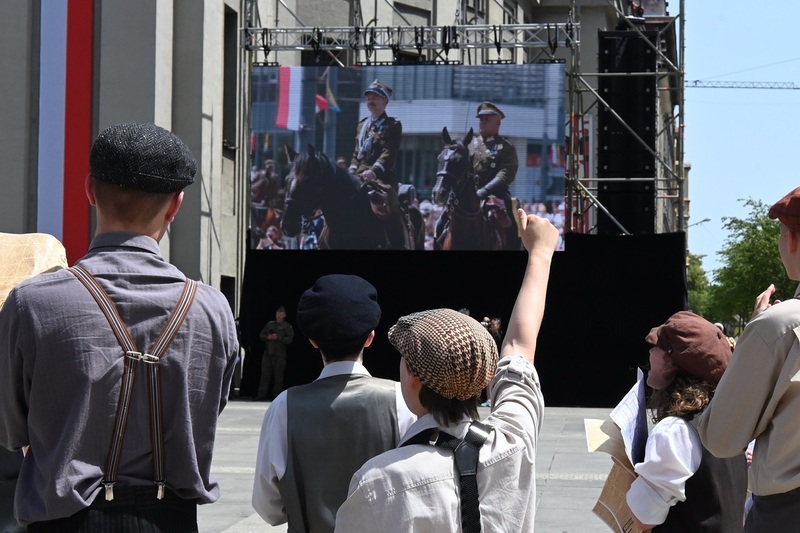 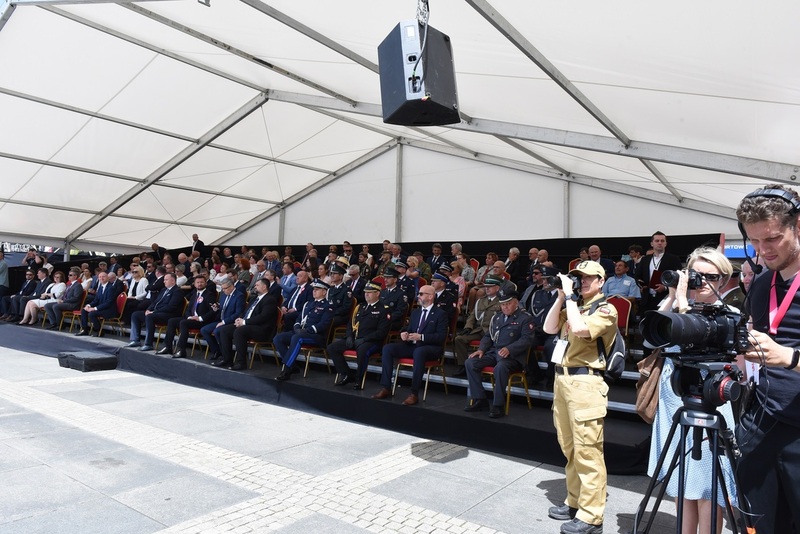 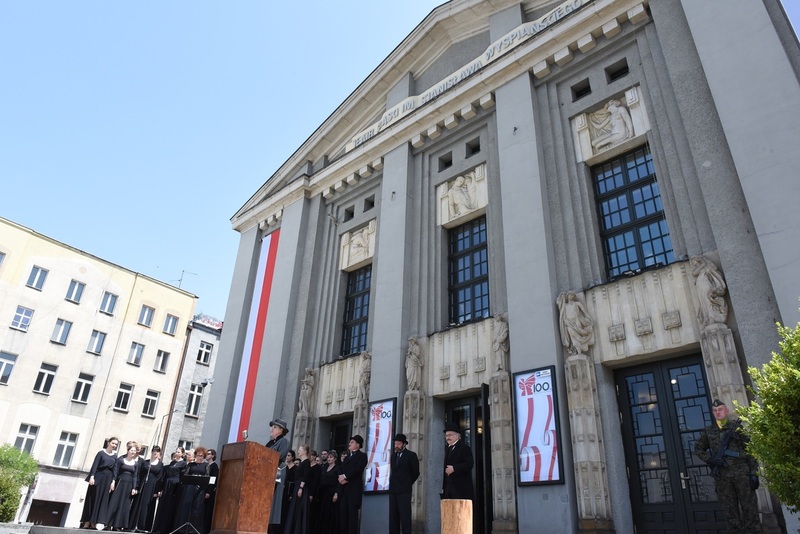 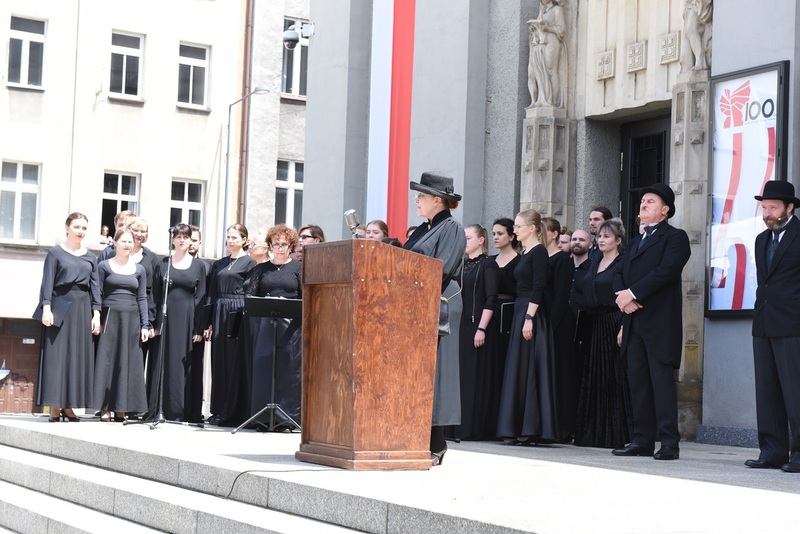 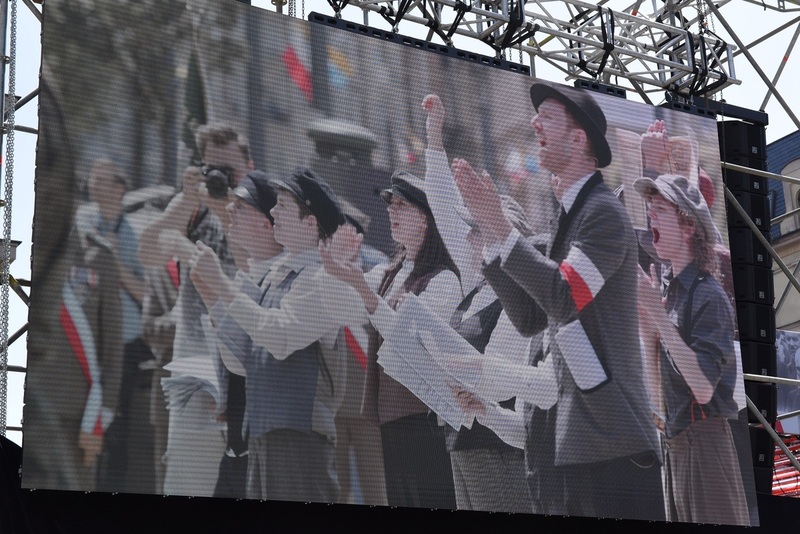 The President of the Republic of Poland Andrzej Duda signed the act establishing the National Day of the Silesian Uprisings on 7 June 2022 in Katowice.  On 20 June this year, we are celebrating a nationwide holiday commemorating the participants of the Silesian uprisings for the first time.

The main celebrations took place on 19 June 2022. They started with a Pontifical Mass presided by Archbishop Wojciech Polak at the Archcathedral of Christ the King. The service was attended, among others, by Prime Minister Mateusz Morawiecki. At noon, the unveiling of a commemorative plaque took place in the Katowice Market Square followed by a reenactment of the Polish Army's entry into Katowice. The reconstruction of the events which took place 100 years ago, depicted General Stanisław Szeptycki entering Katowice along with his troops through the triumphal gate. This time, the Polish Army Cavalry Squadron entered the city through the symbolic gate, while actors from the Silesian Theatre portrayed Wojciech Korfanty, Józef Rymer and others.

The Upper Silesian Pantheon in Katowice was officially opened in the afternoon. The ceremony was attended by the Deputy Prime Minister Piotr Gliński, Archbishop Wiktor Skworc, Jakub Chełstowski, the Marshal of Silesian Province, Marcin Krupa, the Mayor of Katowice, MPs and representatives of other institutions. The IPN was represented by the Deputy President, Mateusz Szpytma, Ph.D., and the Director of the Katowice Branch, Andrzej Sznajder, Ph.D.

The celebrations were held under the National Patronage of the President of the Republic of Poland Andrzej Duda.

Part of Upper Silesia was incorporated into Poland in 1922.

The 1922 brought to an end several years of Polish-German struggles for Upper Silesia. Although the decision of the League of Nations to divide the region was made in October 1921, many months had to pass before it was implemented.

On 15 May 1922, the Polish-German Convention (commonly known as the Geneva Convention or Upper Silesia Convention) was signed in Geneva, for a period of 15 years, with the two states committing themselves to, among other things, protecting minorities in the former plebiscite territory. As many as eleven sub-committees were set up to work out a compromise, and the Convention included over 600 articles, supplemented by additional protocols (the American historian F. Gregory Campbell even described it as “one of the longest and most detailed treaties ever fashioned”), which regulated the “civil and political” rights of citizens “without distinction as to nationality, language or religion”.

Poland and Germany signed the final agreement on the division of Upper Silesia in June 1922 On 20 June, there was a welcoming ceremony organized in Katowice for the Polish Army under the command of Lieutenant-General Stanistaw Szeptycki, which officially took over the region granted to Poland. In the next days, the Polish forces ceremoniously entered subsequent towns, ending in Rybnik on 3 July 1922. They were welcomed by crowds of Upper Silesians in every place they took over. The Act on Taking over Upper Silesia by Poland was signed on 16 July 1922 in Katowice with the participation oi Polish government and Seym representatives. This is how the Silesian Province was created. Based on the Organic Statute of the Silesian Province enacted by the Polish Seym already on 15 July 1920 when the battles for Upper Silesia were still ongoing, the province was granted an autonomous status.