The first open-air concert of the ‘Odyssea’ cantate and the "Trails of Hope. The Odyssey of Freedom" exhibition 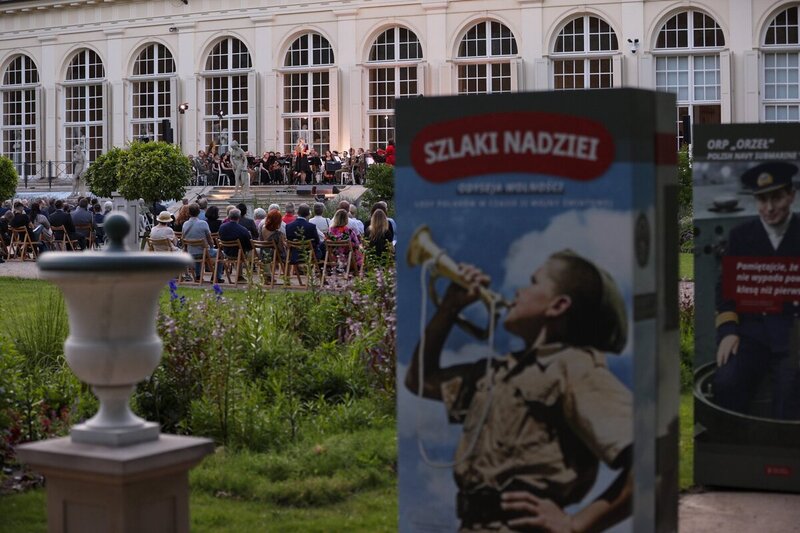 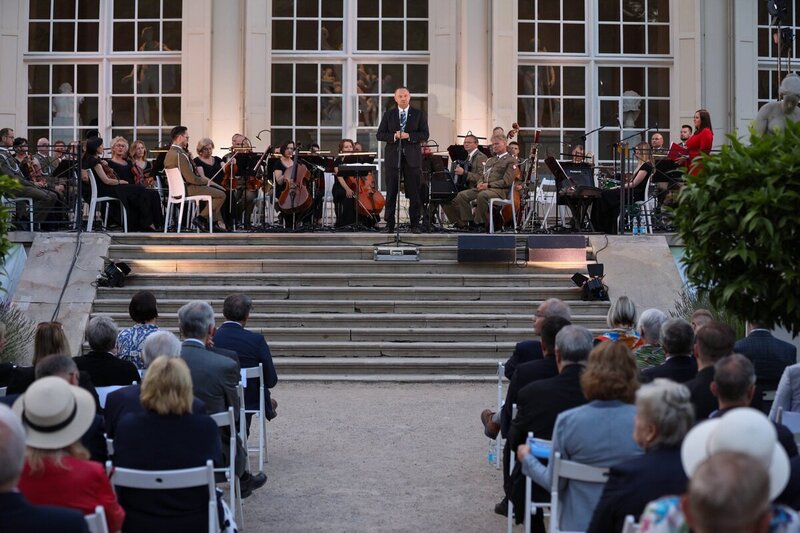 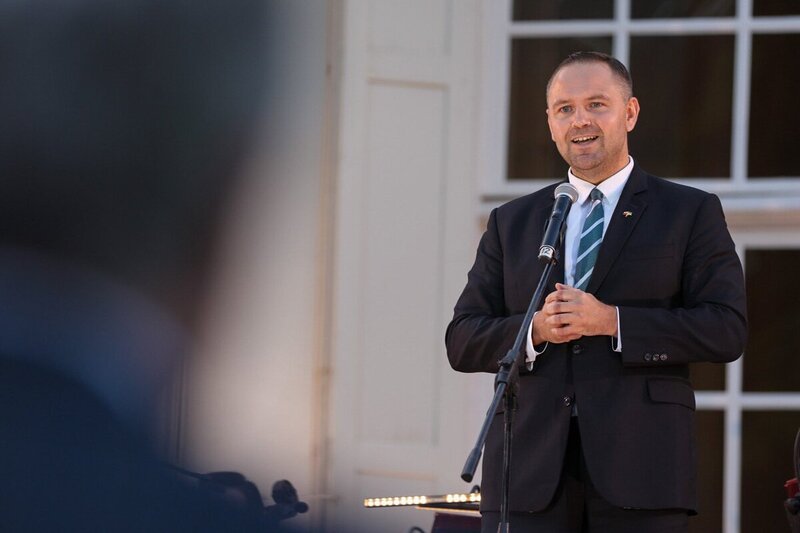 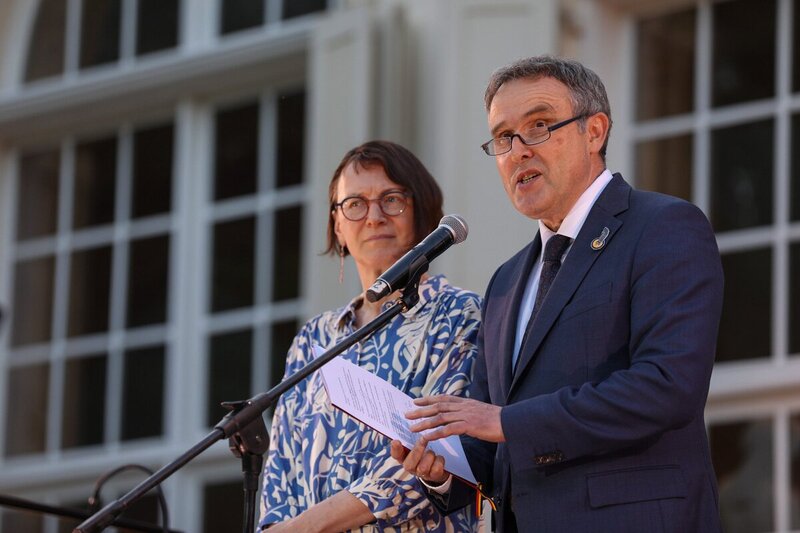 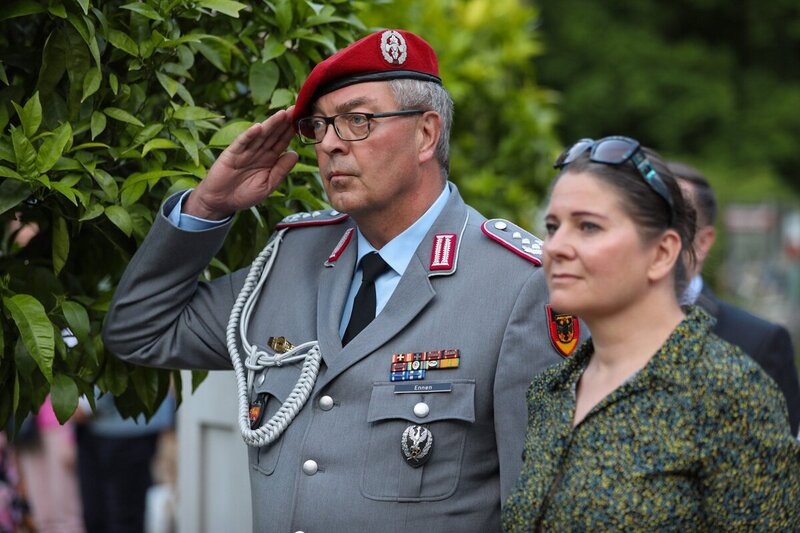 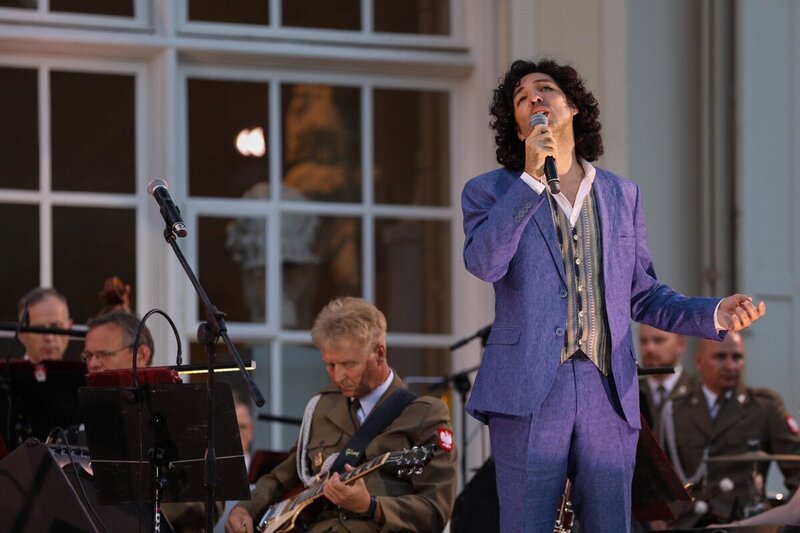 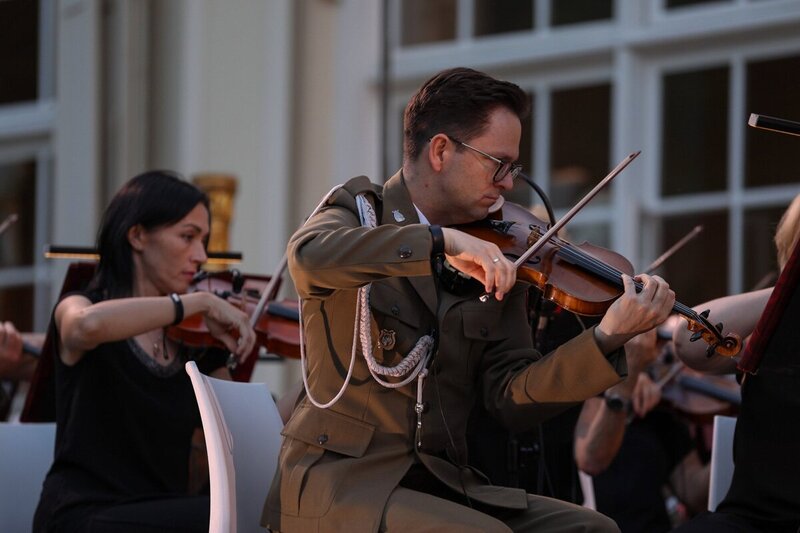 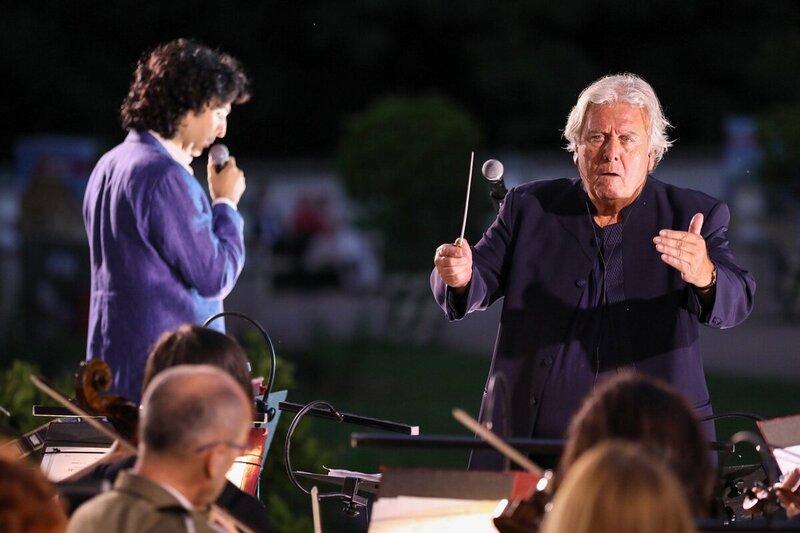 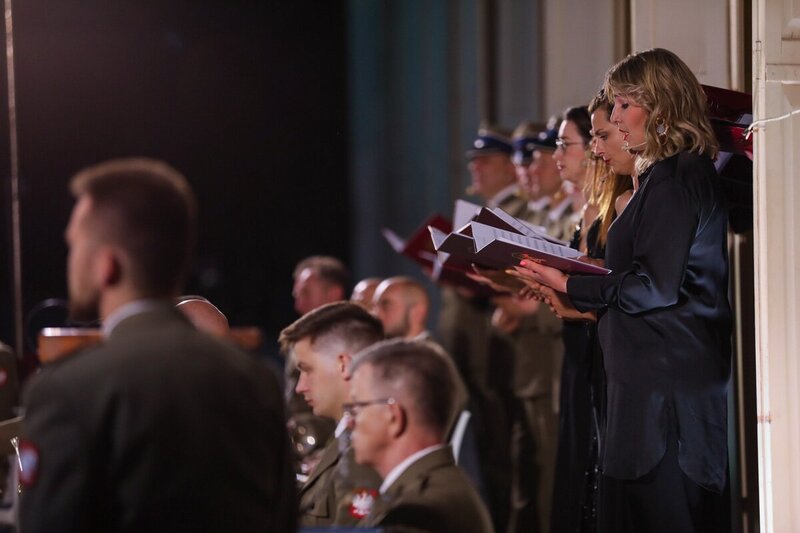 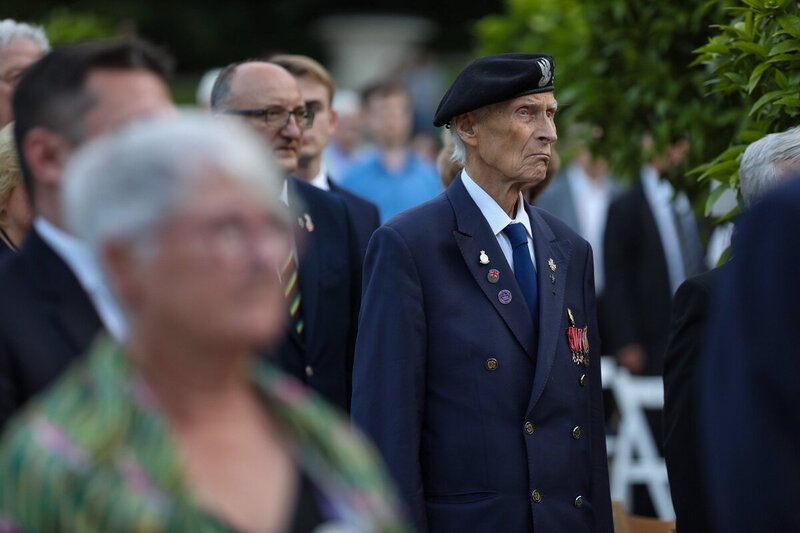 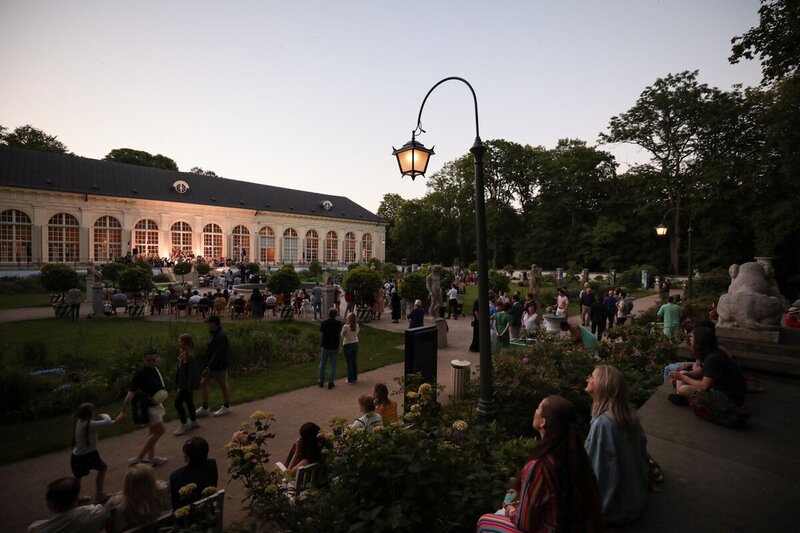 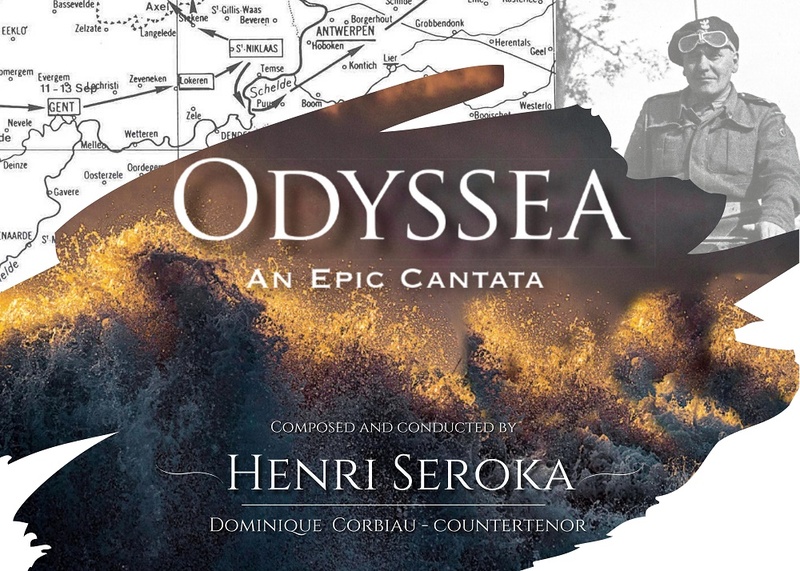 The year 2022 has been declared the Year of the Three Generals. One of them, General Stanisław Maczek, is an exceptional figure for the Polish-Belgian relations. In September 1944, the 1st Polish Armoured Division under his command liberated the northern part of occupied Belgium, leaving a lasting debt of gratitude among the inhabitants of the liberated Flemish towns and villages.

Therefore, to honour the 130th anniversary of the birth of this outstanding officer, the Embassy of Belgium in Warsaw organises two open-air concert performances of the ‘Odyssea’ cantate — one in the Old Orangery garden of the Royal Łazienki in Warsaw on 23 June and the other in the Amphitheatre in Kraśnik on 1 July. Before the concert in Warsaw an introductory speech was given by the President of the Institute of National Remembrance, Karol Nawrocki, Ph.D. During the event the IPN exhibition "Trails of Hope. The Odyssey of Freedom" was presented.

I wish to thank the Belgian Embassy for this concert, honoring Polish soldiers who fought for free Europe. Tonight's performance is a tribute to them, just like our "Trails of Hope. The Odyssey of Freedom" project,

said the President of the IPN, Karol Nawrocki, Ph.D.

The concert was organized as part of the Year of the Three Generals: Władyslaw Anders, Stanisław Maczek and Stanisław Sosabowski — generals of the Polish Armed Forces who contributed to the victory over Germany during World War II. The year 2022 marks the 130th anniversary of their birth.

General Stanisław Maczek is an very important figure for Polish-Belgian relations. In September 1944, the 1st Armored Division under his command, liberated the northern part of German-occupied Belgium. The inhabitants of the Flemish towns and villages owe Maczek’s soldiers a debt of gratitude.

The Odyssea cantata is a recent work by Belgian composer Henri Seroka, himself the son of a Maczek-veteran, whose parent unit — the 24th Lancer Regiment — set out on the war trail from Kraśnik. The cantata will be performed by Belgian countertenor Dominique Corbiau and the Representative Artistic Ensemble of the Polish Armed Forces under the baton of Henri Seroka. The epic voyage described in Homer’s ‘Odyssey’ is a fitting metaphor for the heroic exploits and the arduous journey of the “Maczkowcy” during and after World War II.

The Ambassador of Belgium, Mr Luc Jacobs pointed out:

Due to its theme, the ‘Odyssea’ cantate is a captivating musical evocation of the sad fate of Polish soldiers who were deprived of their dream of returning to a free homeland. The narrative is also painfully relevant today, when an unprovoked and brutal war at our borders has catapulted us back into the darkest ages, has displaced millions of innocent Ukrainians and ruined their peaceful lives and homes.

Read more about the “Trails of Hope. The Odyssey of Freedom” project.