A delegation from Kazakhstan visited the IPN Archive 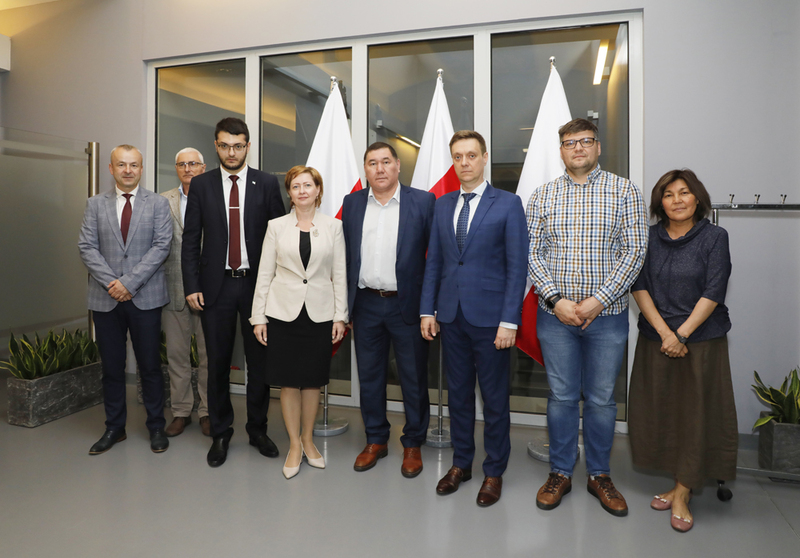 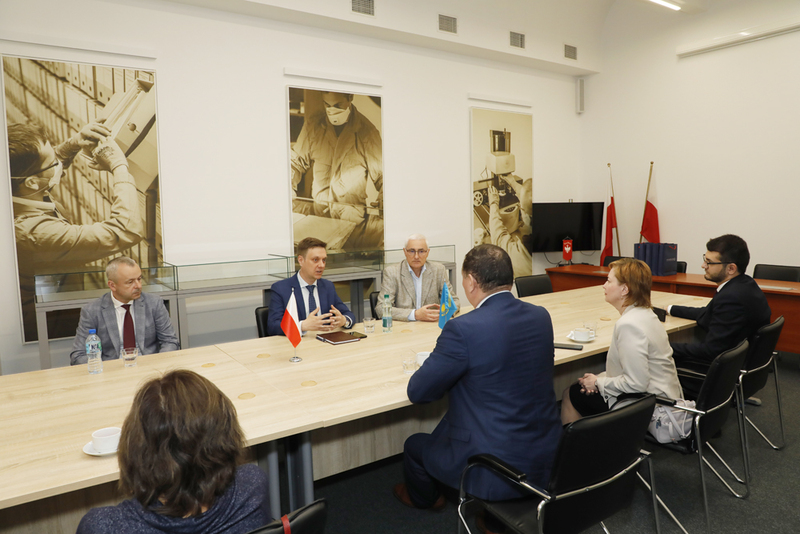 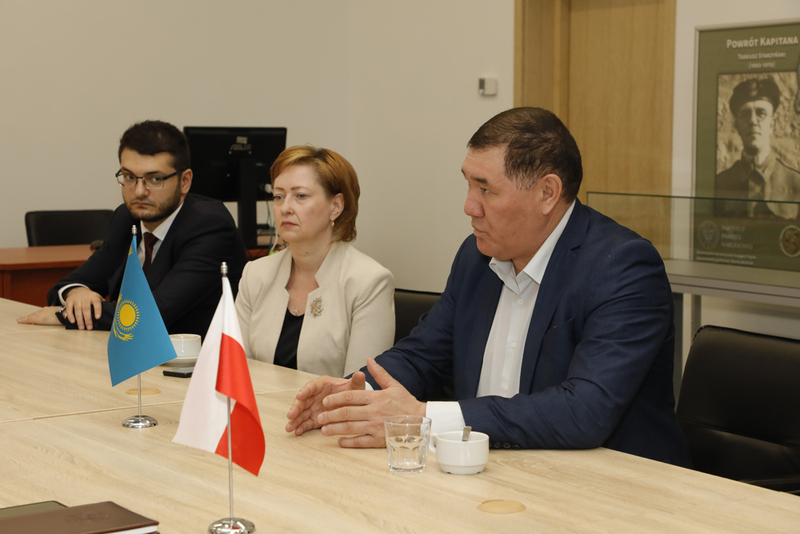 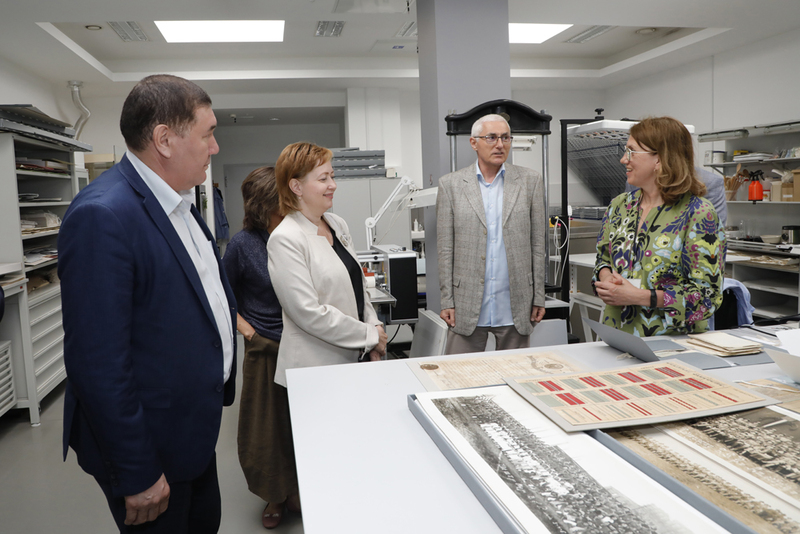 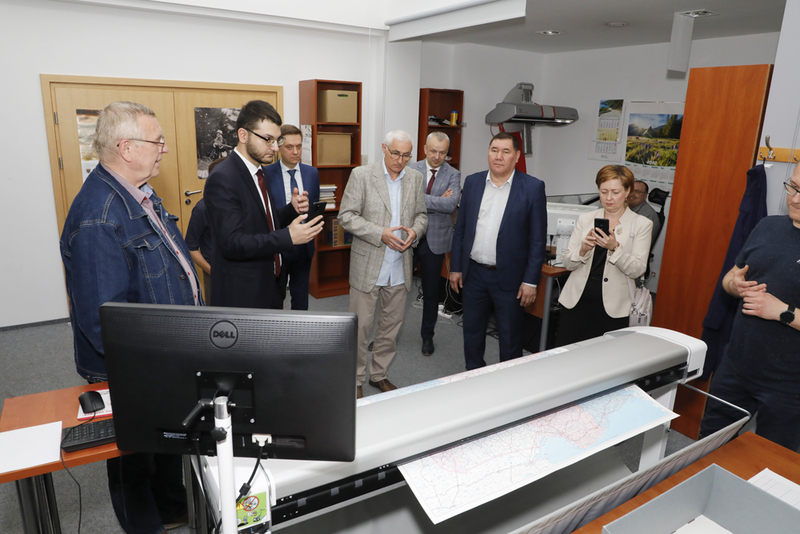 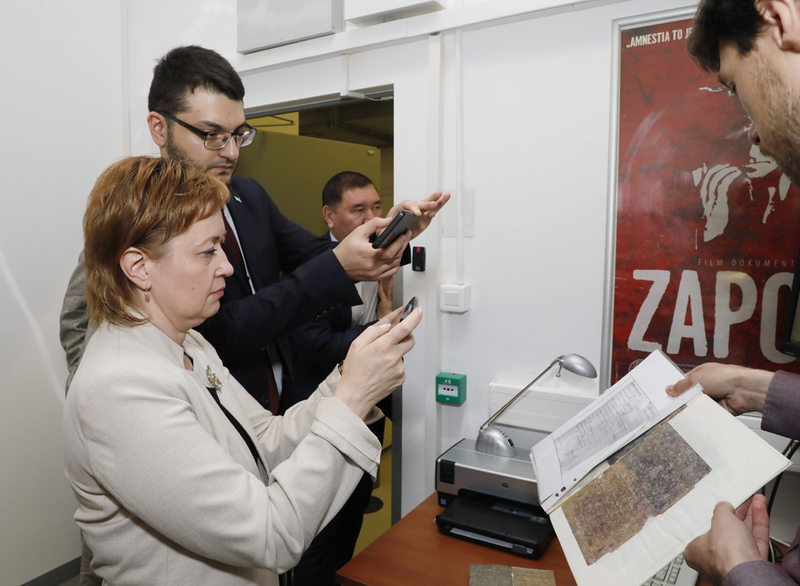 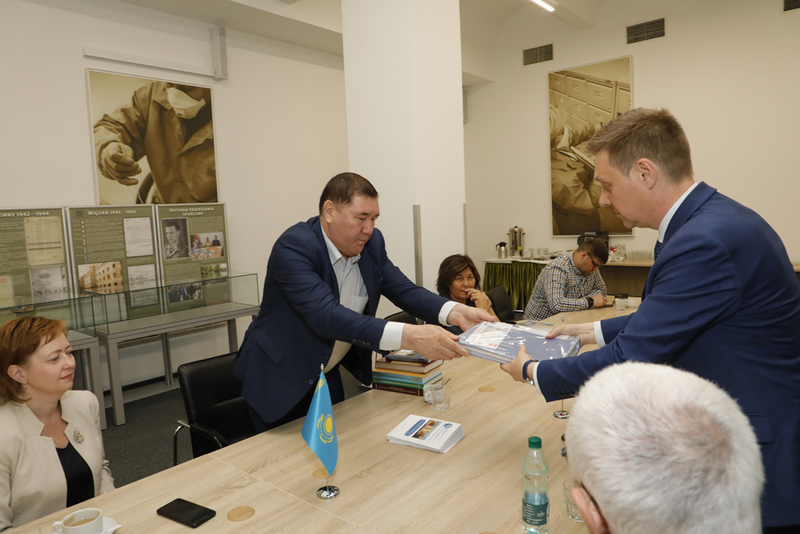 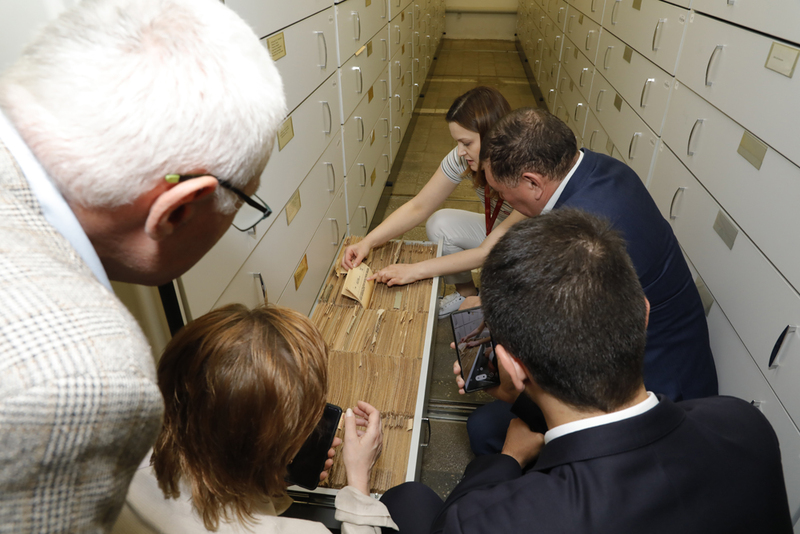 A delegation of archivists and historians from Kazakhstan visited the IPN Archive on 10 June 2022. The meeting with the Archive Deputy Directors, Mariusz Żuławnik Ph.D., and Mariusz Kwaśniak, was attended by Prof. Ziyabek Kabuldinov, Manara Kalybekova Ph.D., and Elnur Kochiyev from the Valikhanov Institute of History and Ethnology in Almaty and Nadezhda Kubik, the Deputy Director of the Pavlodar Oblast State Archive in Pavlodar.

During the visit, the guests were acquainted with the functioning of the Archive and its resources. The talks also concentrated on such topics as future archival cooperation and joint research projects. The Kazakh archives store numerous documents concerning Poles deported by the Soviets to Kazakhstan in the 1930s and during World War II.

The Kazakh guests visited, among others, the conservation and digitalization workshops, and were acquainted with the work of the Institute’s Center for Information on the Victims of World War II. At the end of the visit, Mariusz Żuławnik and Mariusz Kwaśniak presented the guests with publications issued by IPN.

The delegation from Kazakhstan was accompanied by Dmitriy Panto Ph.D., from the Museum of the Second World War in Gdańsk.