The opening of the IPN’s “Trails of Hope. The Odyssey of Freedom” exhibition in Kazakhstan 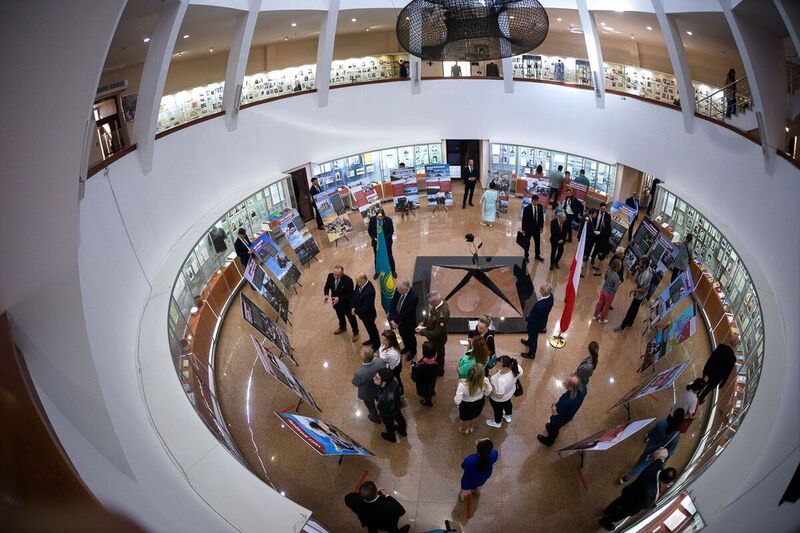 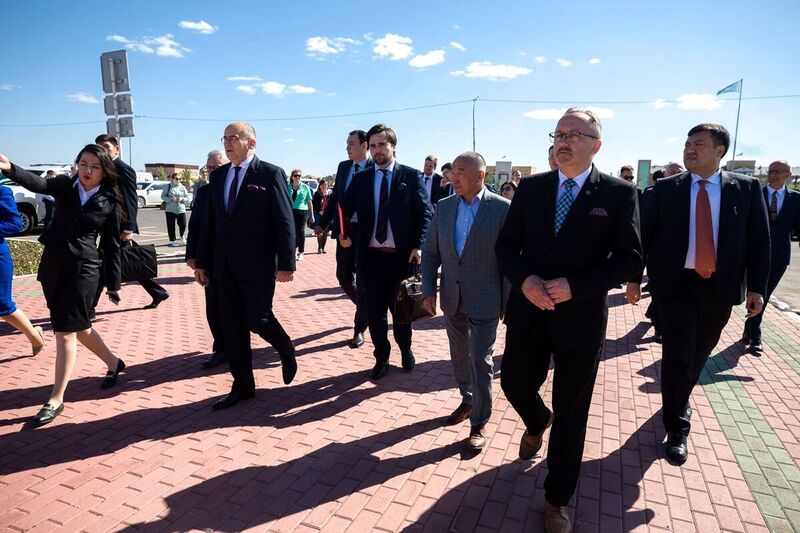 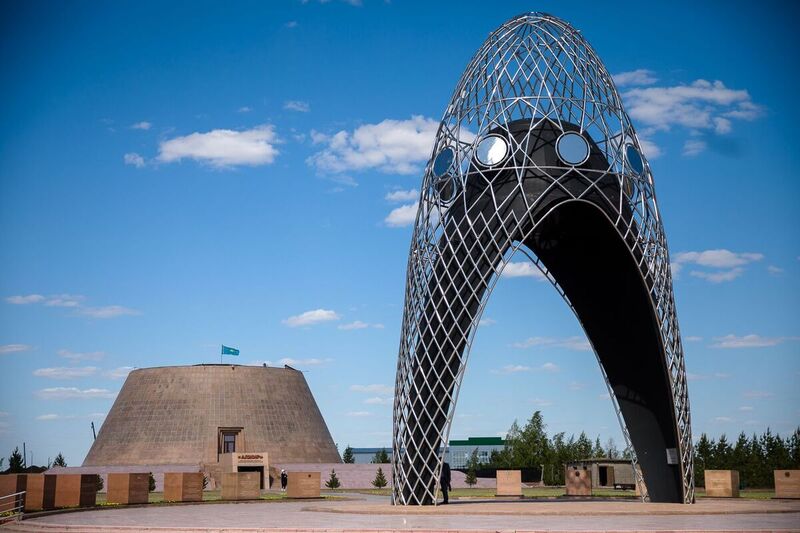 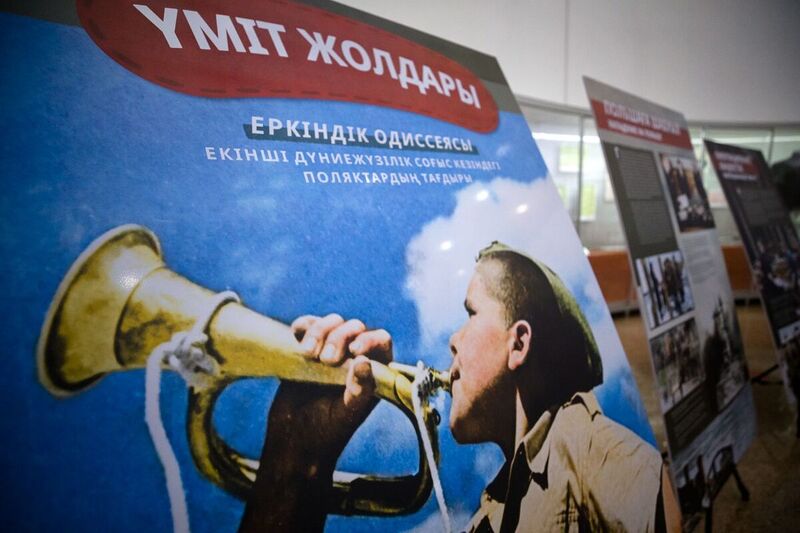 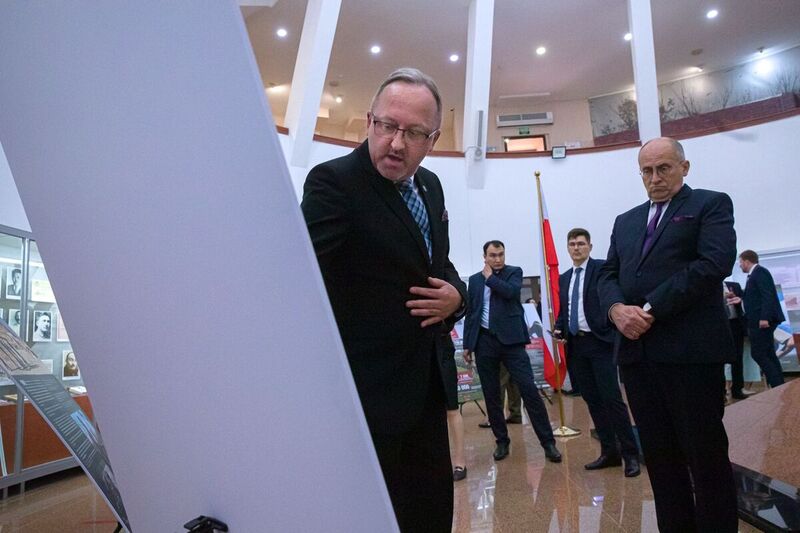 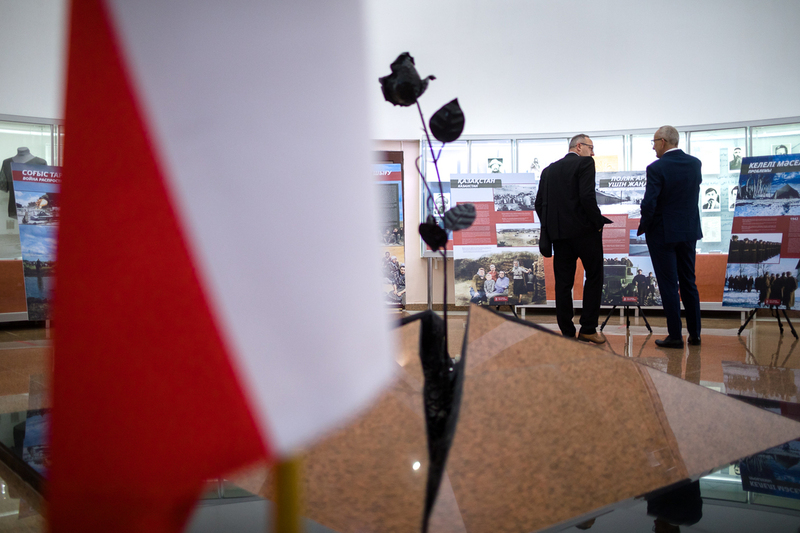 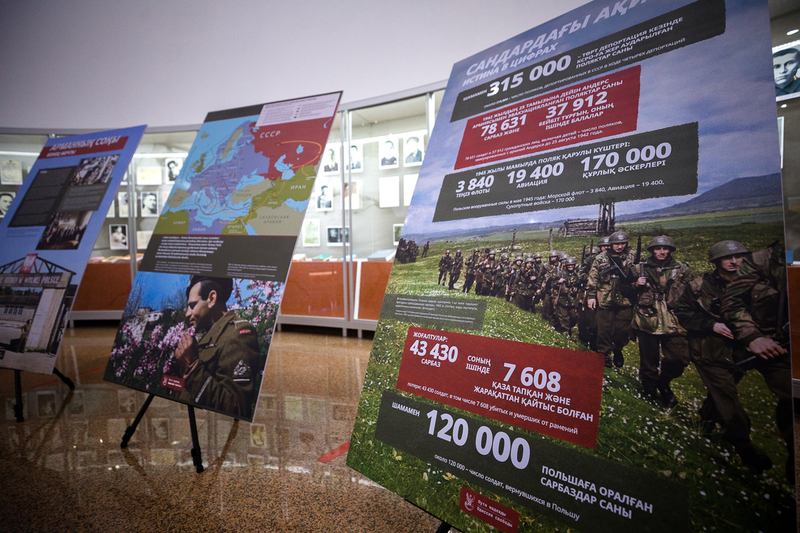 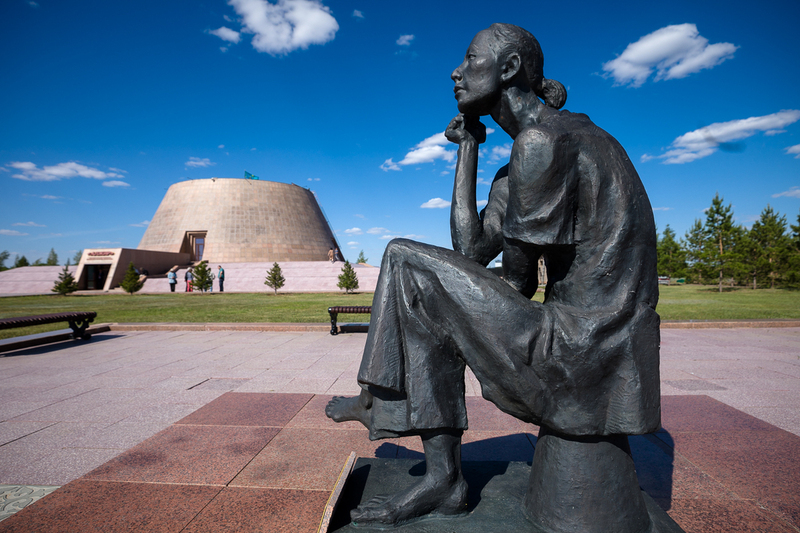 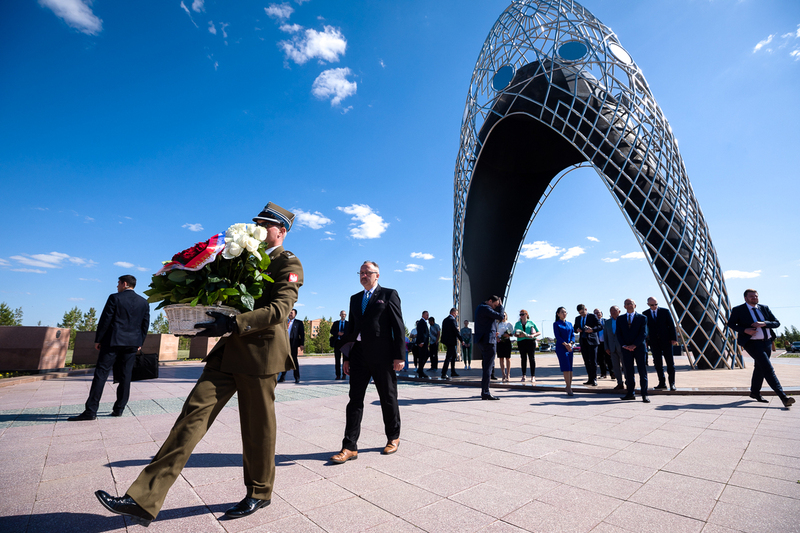 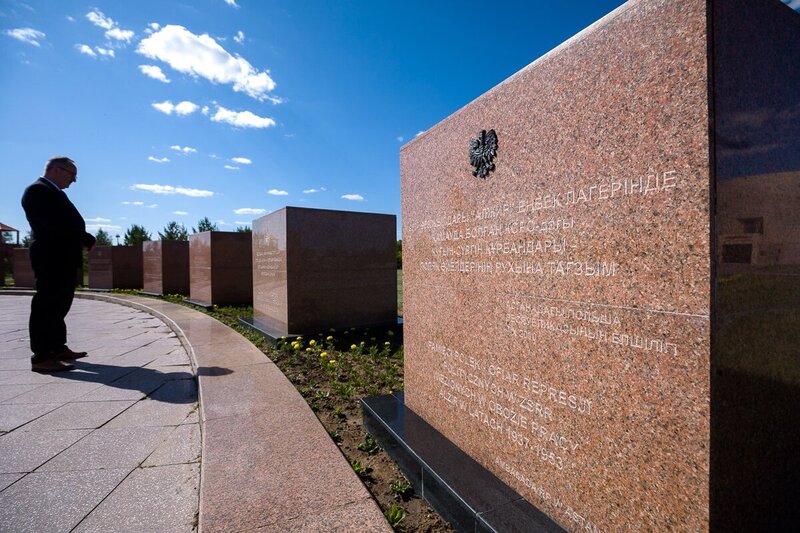 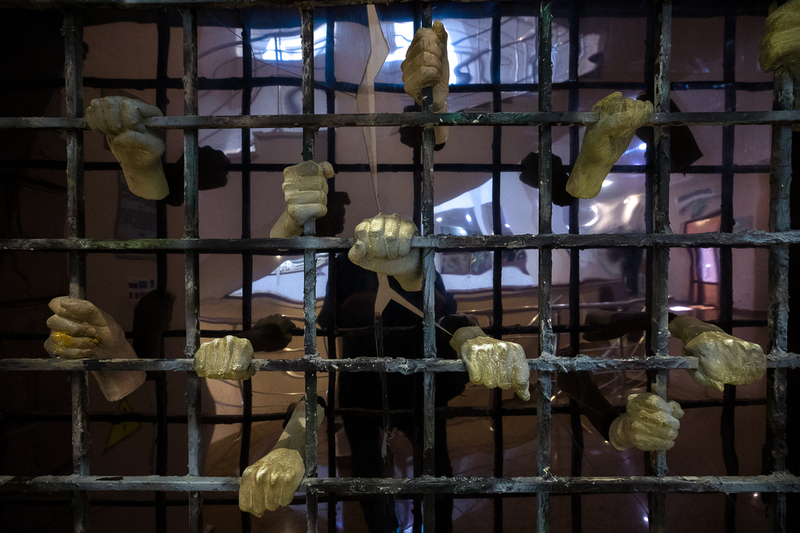 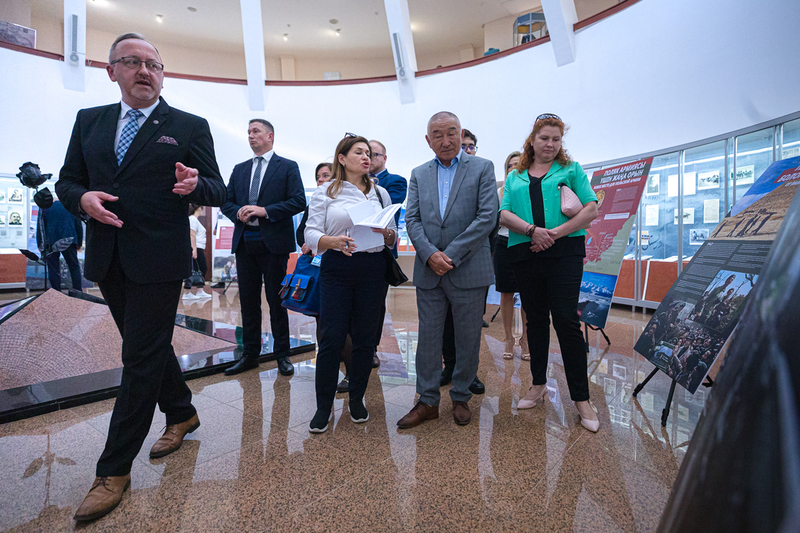 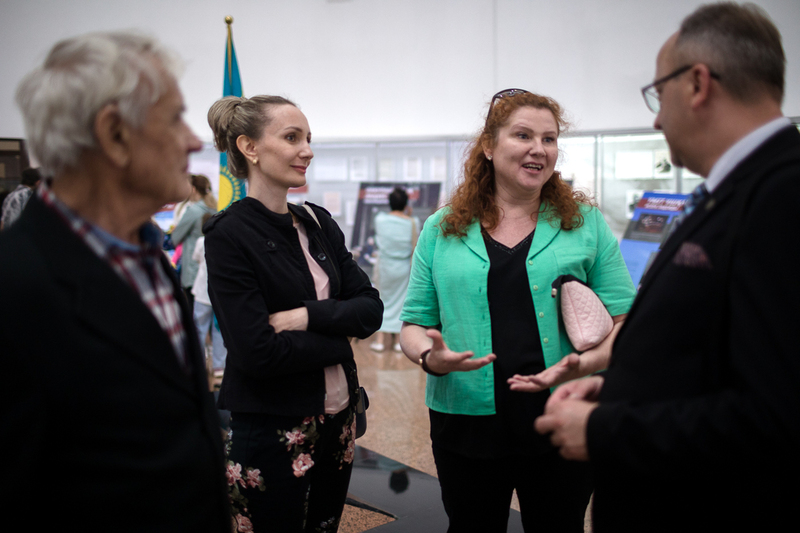 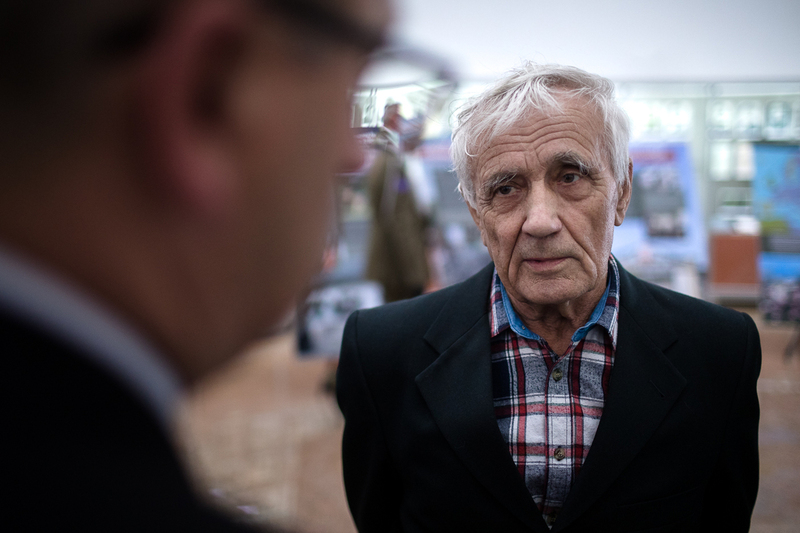 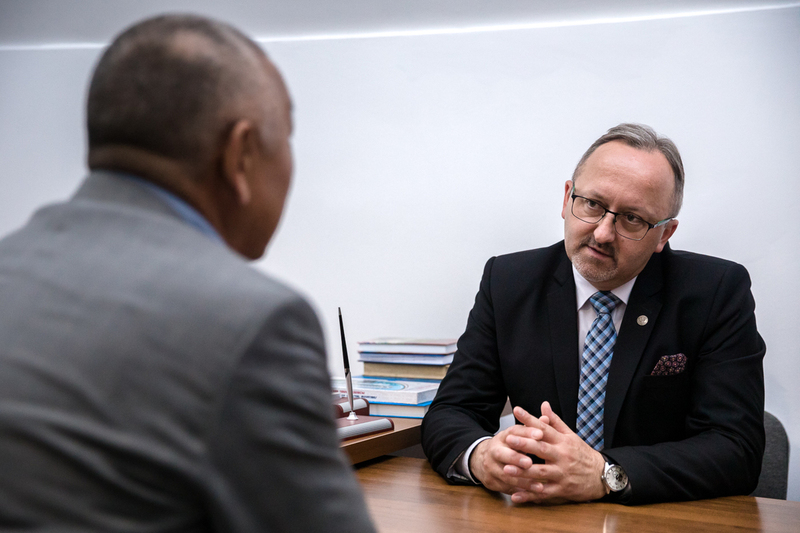 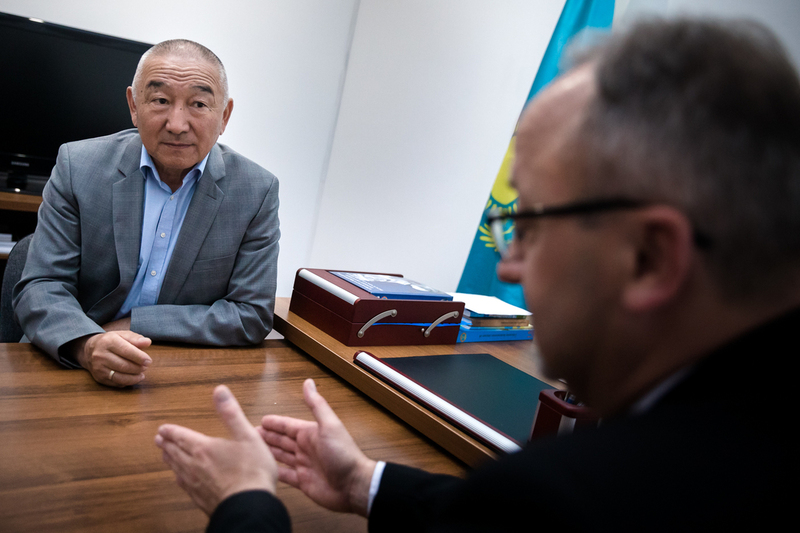 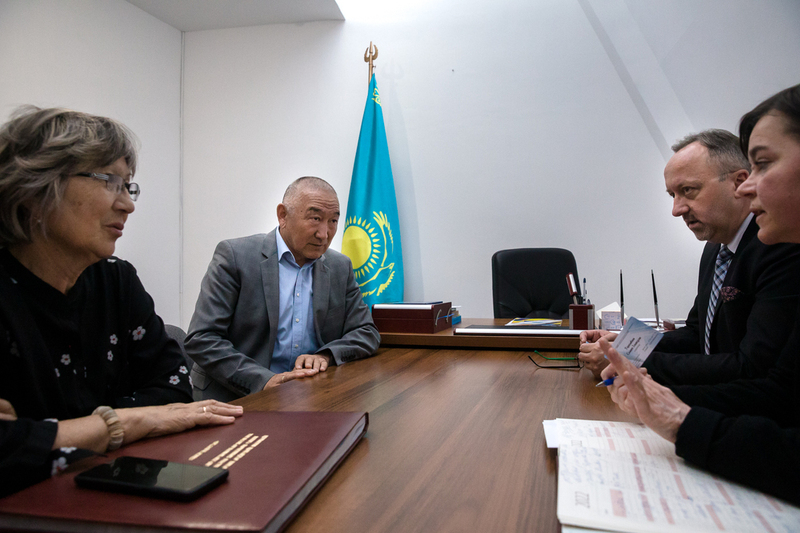 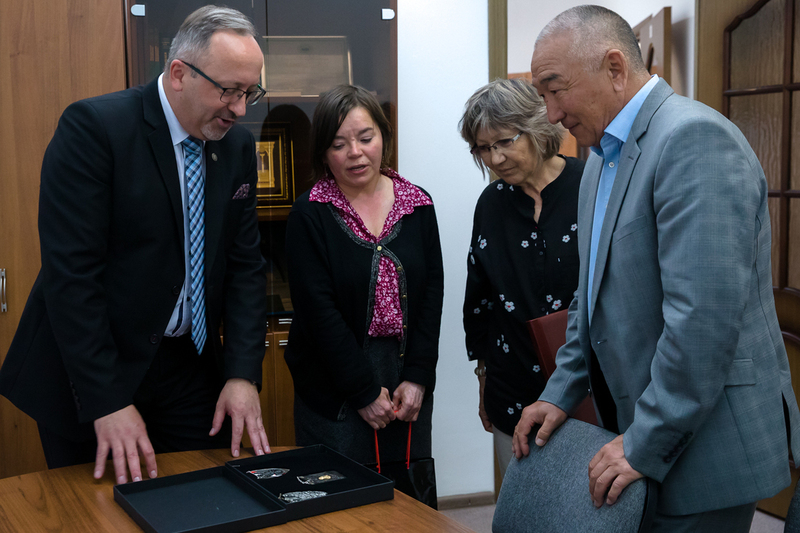 The IPN Deputy President Prof. Karol Polejowski, and Polish Minister of Foreign Affairs, Zbigniew Rau took part in the opening of  the "Trails of Hope. The Odyssey of Freedom" exhibition at the ALZHIR Museum near Nur-Sultan in Kazakhstan.

Akmol Labour Camp for Wives of Traitors of the Motherland in Soviet Kazakhstan, referred to as ALZHIR by the inmates, was a sub-camp of KARLAG and part of GULAG. It held women whose husbands had been convicted under NKVD Order No. 00486, and, in most cases, executed.

In the next weeks, the Museum in place of the former camp will be the venue of the IPN exhibition on the Poles the Soviets deported to Kazakhstan and other regions of the USSR. Many of the deportees subsequently left the USSR with General Anders’ troops.

Opening the exhibit, the IPN Deputy President Karol Polejowski emphasized the importance of Kazakhstan to the full story of the Anders Army and  said, " Starting from the mid-18th century, Kazakhstan was a site of the mass deportations of Poles. The policy of forced migration initiated by the tsar was continued by Joseph Stalin. In the years 1928–1952, at least 180,000 Polish citizens were sent there. Despite repressions, Poles contributed to the culture of this land, and helped to make it flourish. They have become a permanent element of the multi-ethnic makeup of the country. He also referred to the words of Minister Rau, who emphasised the warm reception Poles deported to Kazakhstan received and how much help they received from the local inhabitants.

Referring to the troops that left with General Anders, he added, Kazakhstan went down in the history of the formation of the Anders Army, primarily as a transfer point for Polish units from north to south, mainly via railways. It was this evacuation (in January 1942) that became the first stage of the Odyssey of Anders' Army. Unfortunately, not all managed to achieve the freedom they so much desired. Many soldiers and civilians died as a result of diseases and exhaustion. They were buried in the vastness of the Kazakh steppe or at the foot of the mountains. Their graves are a symbol of the presence of the Polish nation in Central Asia.

The “Trails of Hope. The Odyssey of Freedom” exhibition is going to be presented in over 50 countries. It has already been shown in Africa and Iran. It consists of a general part providing a broad historical context, and a local one, highlighting the close ties between Poles and the inhabitants of particular location where the exhibition is on display.

Before the opening of the exhibition, the IPN Deputy President laid flowers in front of the memorial plaque commemorating 173 Polish women imprisoned in the ALZIR camp. Professor Polejowski also met with the Director of the ALZIR Museum and Memorial complex and discussed the possibilities of establishing future cooperation between the Museum and IPN.

Deputy President Karol Polejowski also had a meeting with representatives of the local Polish community and the Chairman of the Union of Poles in Kazakhstan, Katarzyna Ostrowska, with whom he talked about cooperation and support for the activities of this organization.