The ceremony, attended by the Deputy President of the Institute of National Remembrance, Prof. Karol Polejowski and Agnieszka Jędrzak, Director of the International Cooperation Office of the IPN was organized by the Office for War Veterans and Victims of Oppression. 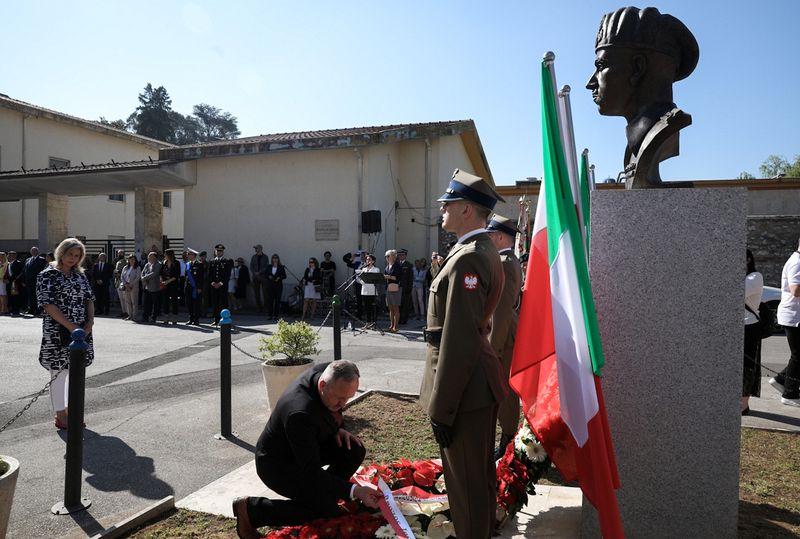 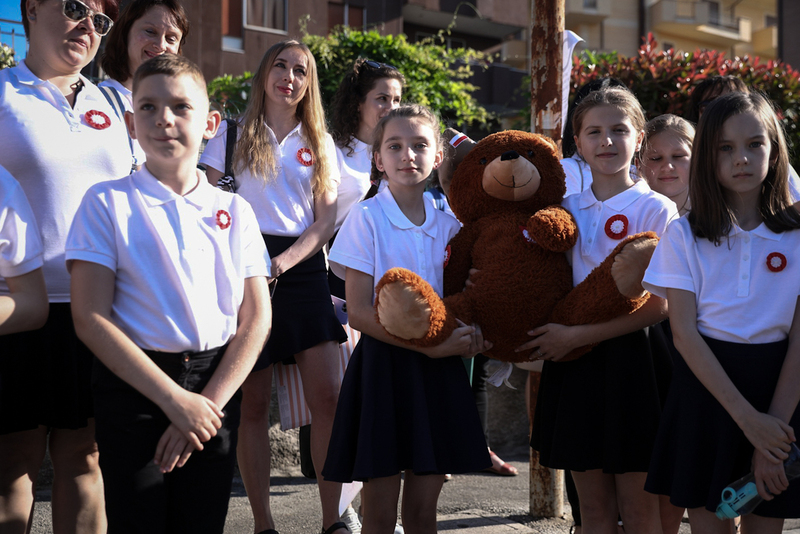 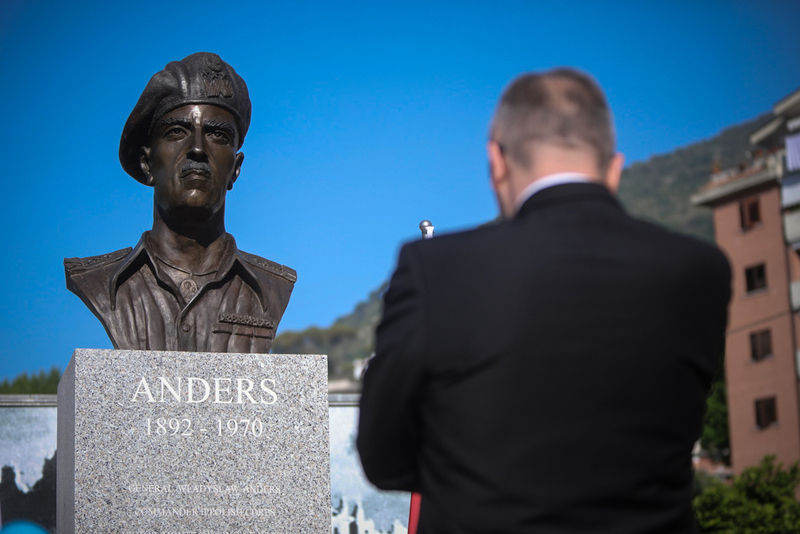 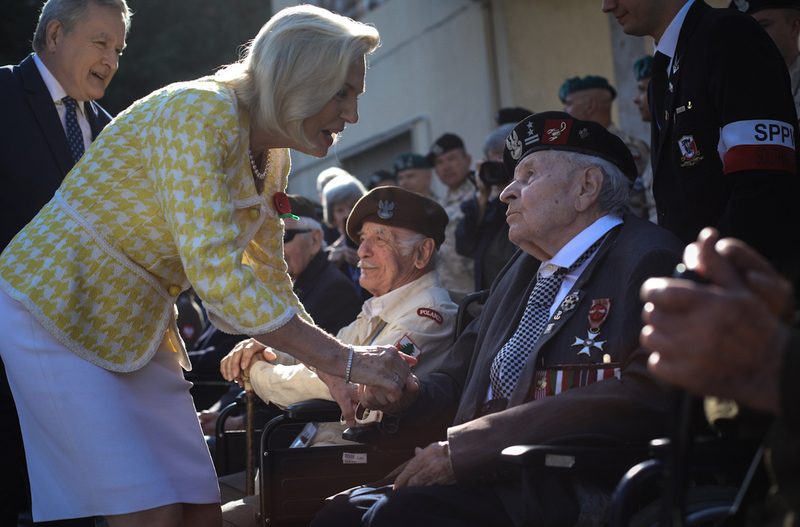 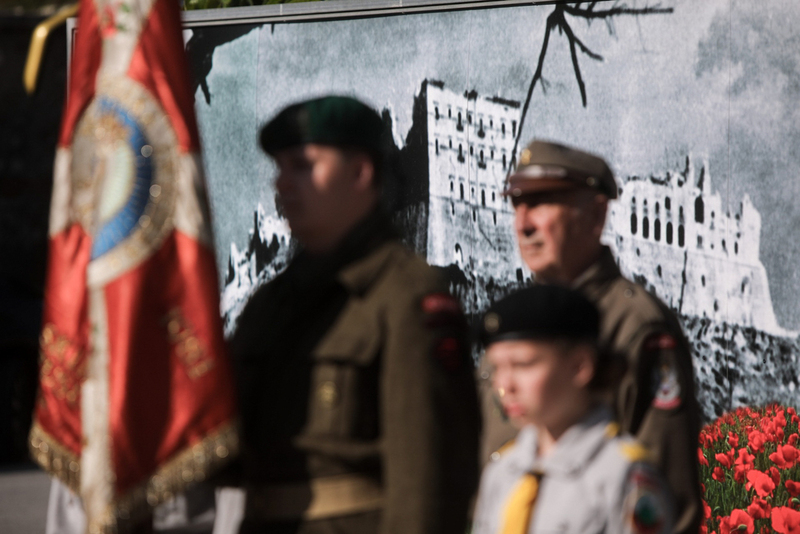 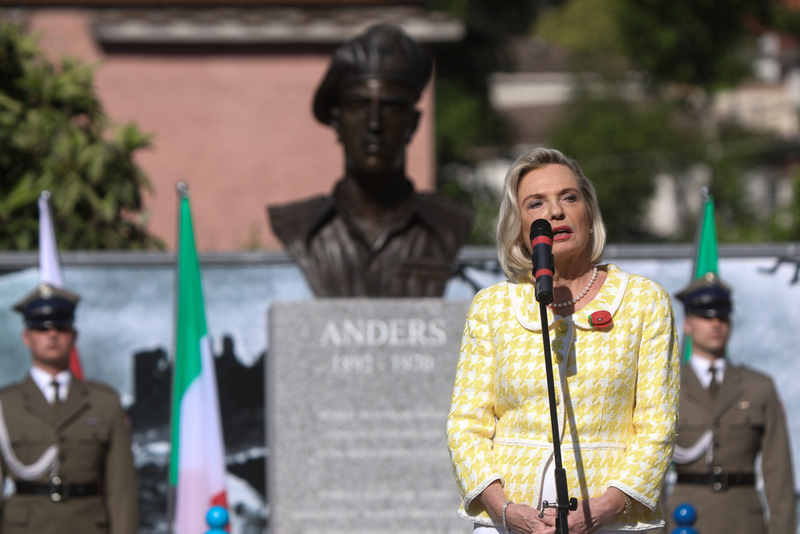 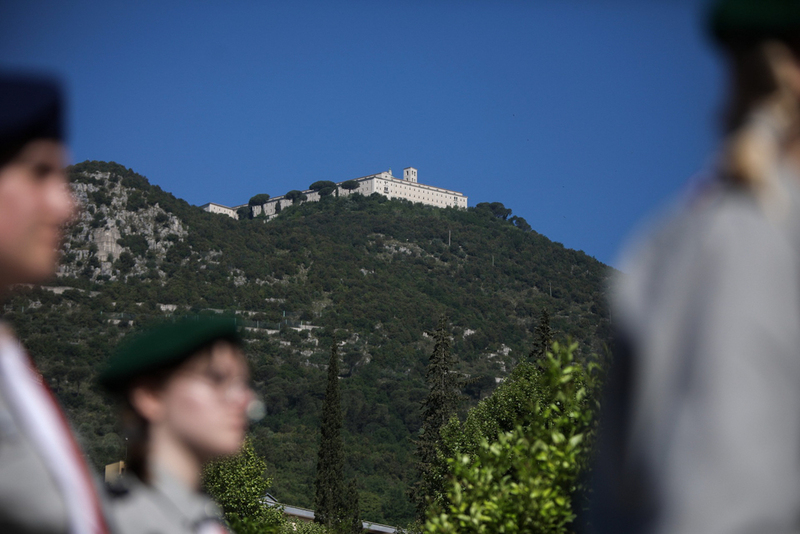 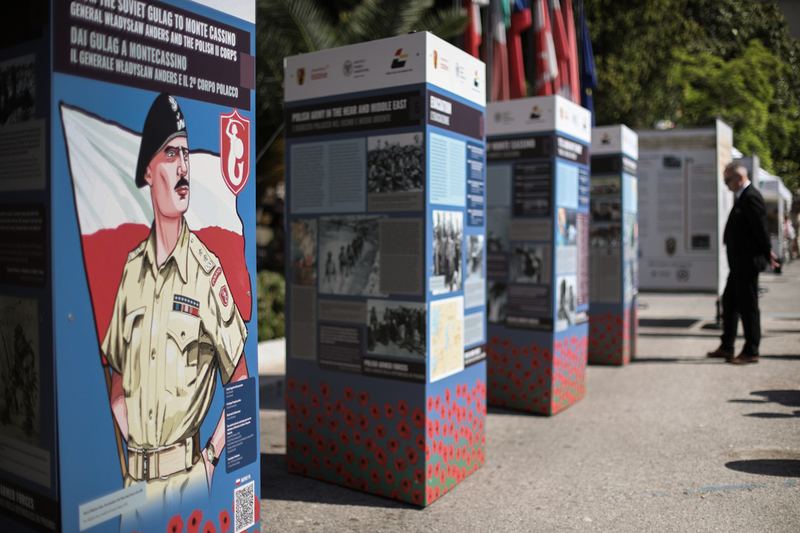 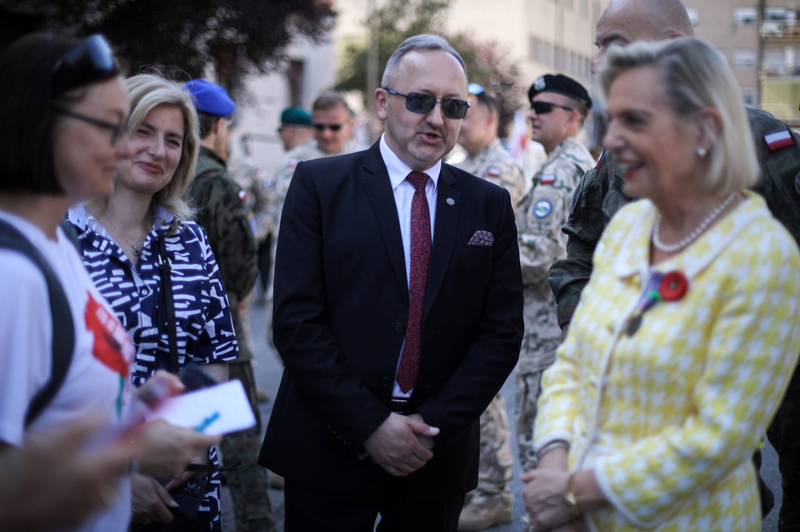 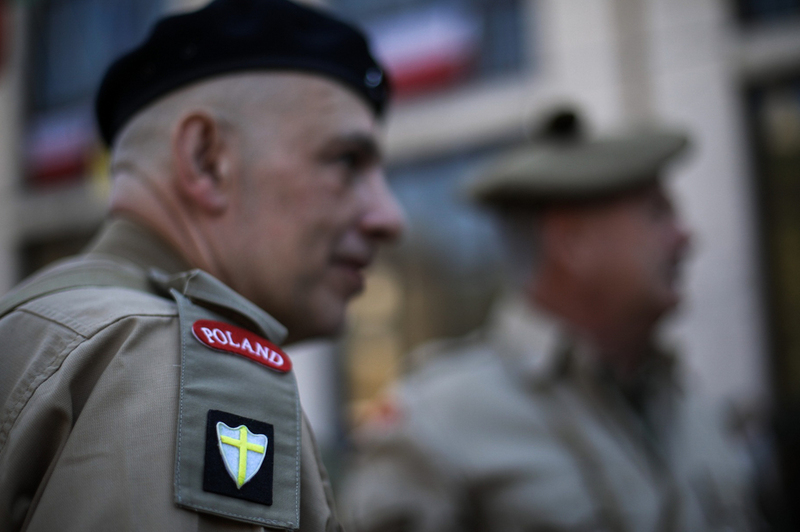 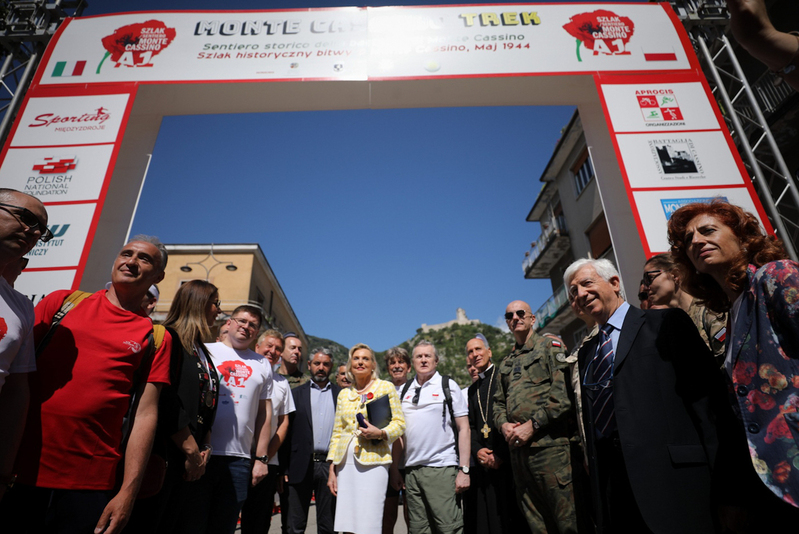 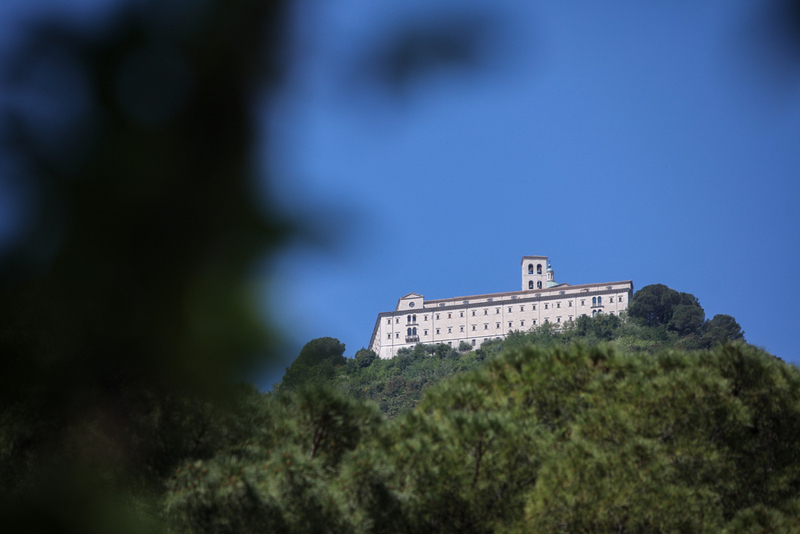 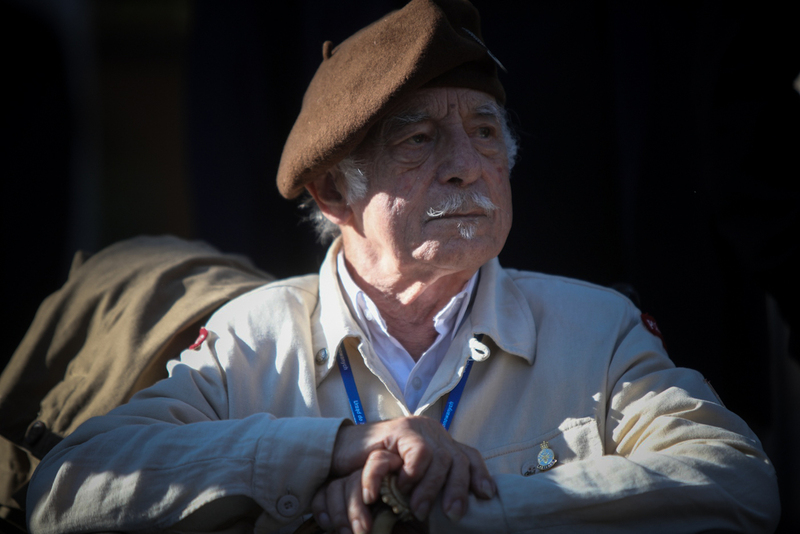 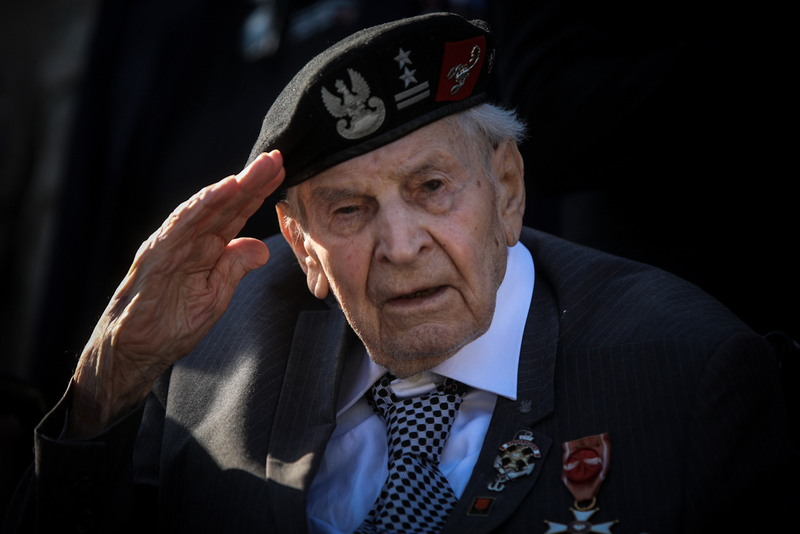 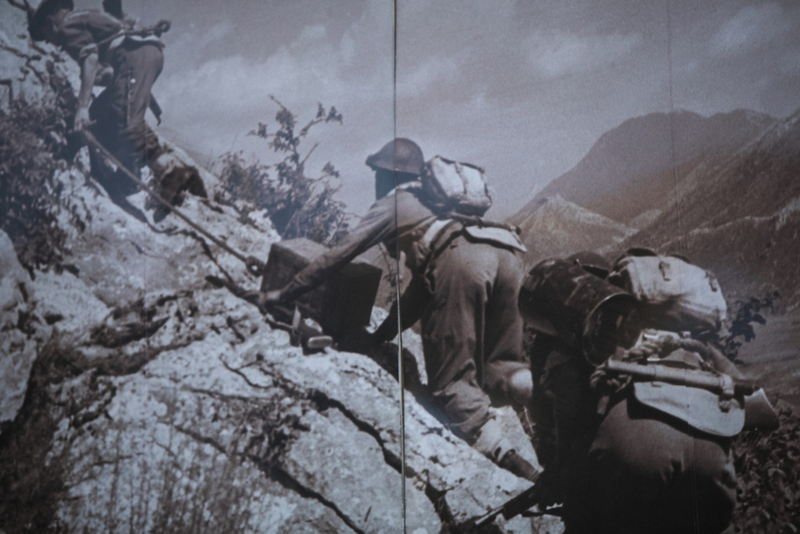 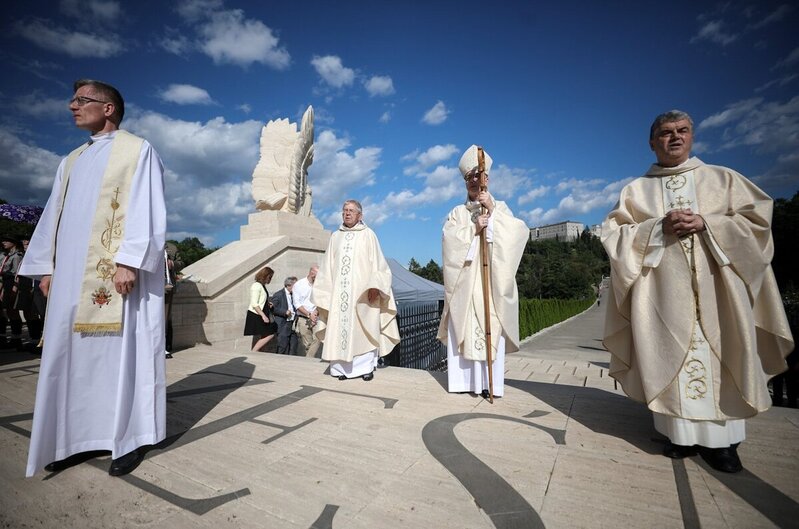 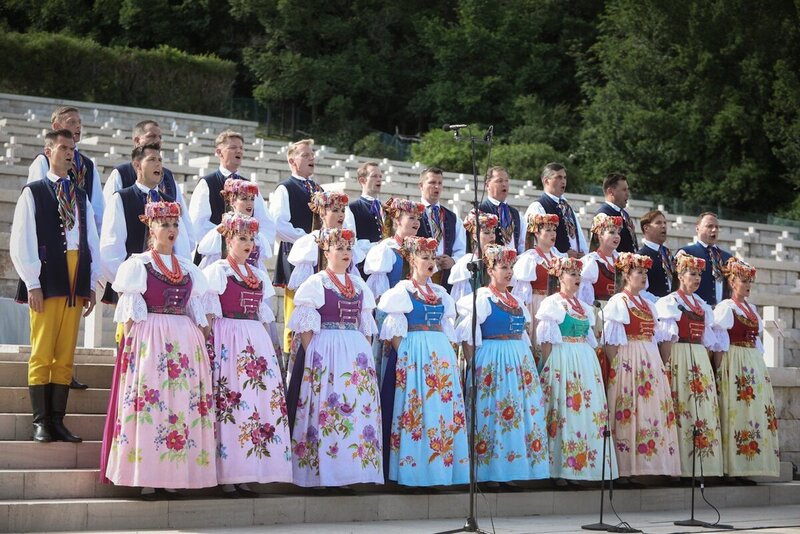 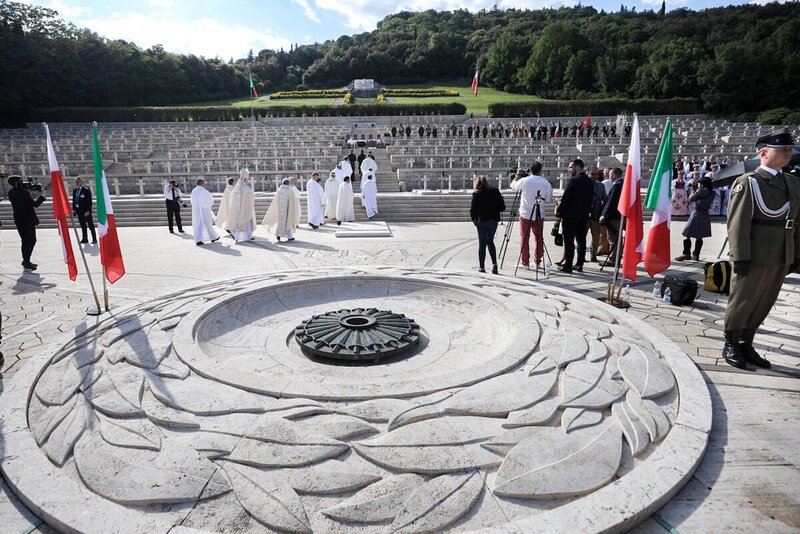 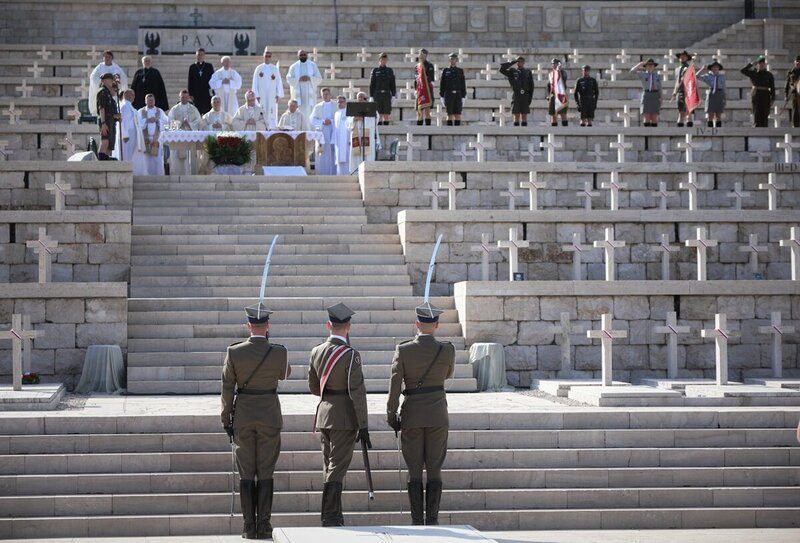 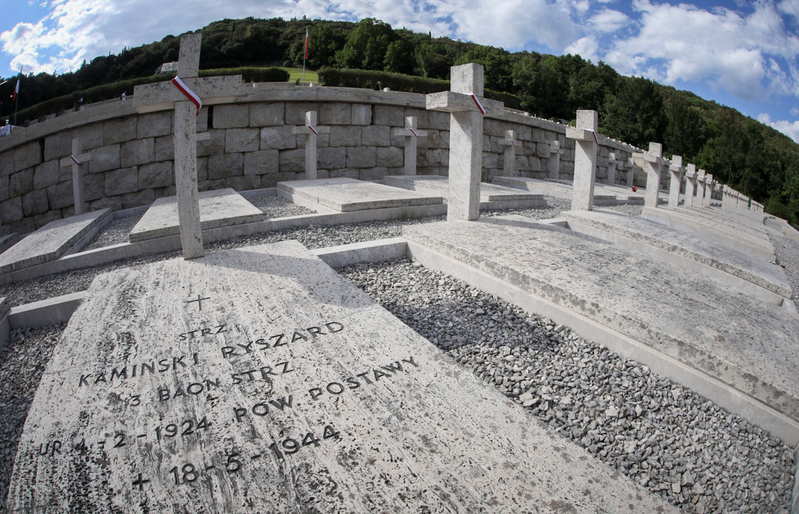 On 18 May 1944, soldiers of the Polish 2nd Corps under General Władysław Anders placed the Polish national flag on the ruins of the Monte Cassino Monastery ending a series of assaults by the Allies against the Winter Line in Italy held by the Axis forces during the Italian Campaign of World War II. Then the path to retake Rome from German hands was open.

This year's commemoration of the historic Polish victory coincides with the 130th anniversary of General Anders birthday, which falls in August. Therefore the event participants paid special tribute to the victorious commander.

The morning ceremony and the laying of flowers at of the monument to General Anders in Cassino was attended by World War II veterans, the Ambassador of Poland to Italy, Anna Maria Anders, the Minister of Culture and National Heritage Piotr Gliński, the Defence Minister Mariusz Błaszczak and the Mayor of the town of Cassino Enzo Salera. Among the guests were also present Generals and representatives of the Italian Army and Diplomats including the Ambassador of Ukraine to Italy.

On the same day in the afternoon, central celebrations took place to commemorate the 78th anniversary of the Battle of Monte Cassino with the participation of Polish government officials and veterans of the Polish 2nd Corps. Its main part was the Mass of Thanksgiving, celebrated at the Polish War Cemetery on Monte Cassino for the intention of the homeland. After the Eucharist, speeches were given by the Head of the Office for War Veterans and Victims of Oppression, Minister Jan Józef Kasprzyk, the Polish Ambassador to Italy Anna Maria Anders, and guests of honor. The Deputy President of the Institute of National Remembrance, Prof. Karol Polejowski read out a letter by the President of the IPN, Karol Nawrocki, Ph.D., to the participants of the ceremony.

Polish 2nd Corps did more than defeat the Germans in Italy at the cost of so many lives. Decommissioned soldiers of Polish Armed Forces in the West returning to communist Poland brought an epic story of their achievements. Their very presence in the enslaved country filled Poles with hope for freedom.

Honoring Polish servicemen buried here, as well as their brothers in arms, we are also paying tribute to what they did – because what they did reverberated long after May 1944. Their gallantry, courage, righteousness and decent treatment of defeated enemy inspired the next generations of Poles living in Soviet-oppressed Poland and fighting for freedom. Both – soldiers of the Polish Armed Forces in the West and Poles at home – walked the trails of hope towards freedom. We ought to remember it and tell other nations about that odyssey, because the freedom they carried was for these nations too.

From President Karol Nawrocki’s letter to the event participants

Read about the "Trails of Hope. The Odyssey of Freedom" project