Unveiling of the monument commemorating the victims of totalitarianisms – Prószków, Opolskie province, 11 May 2022 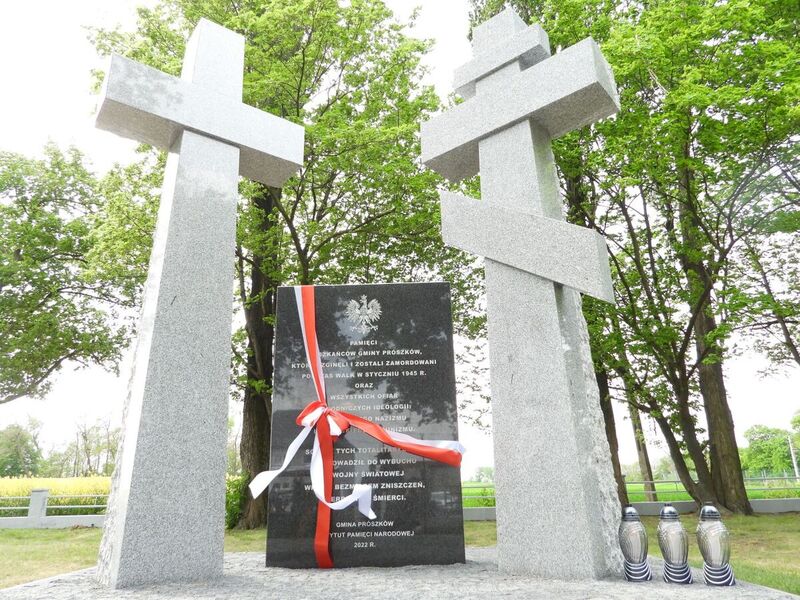 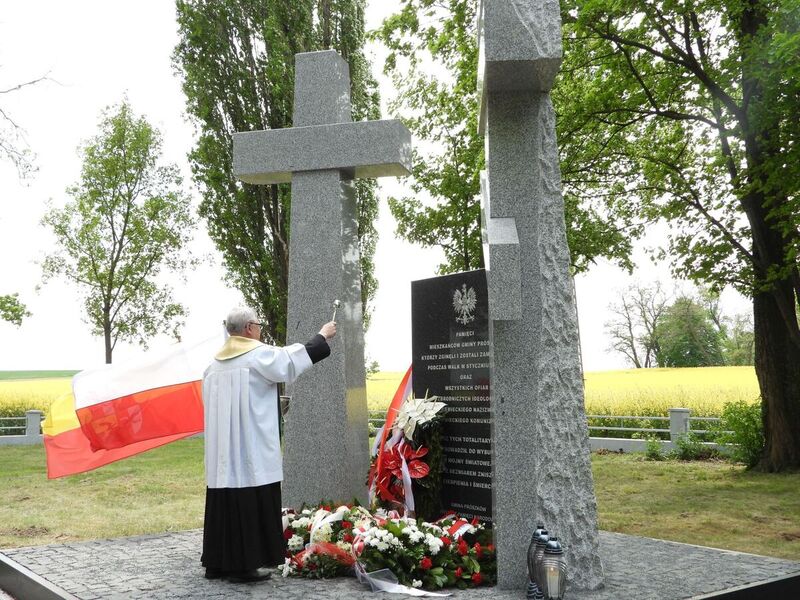 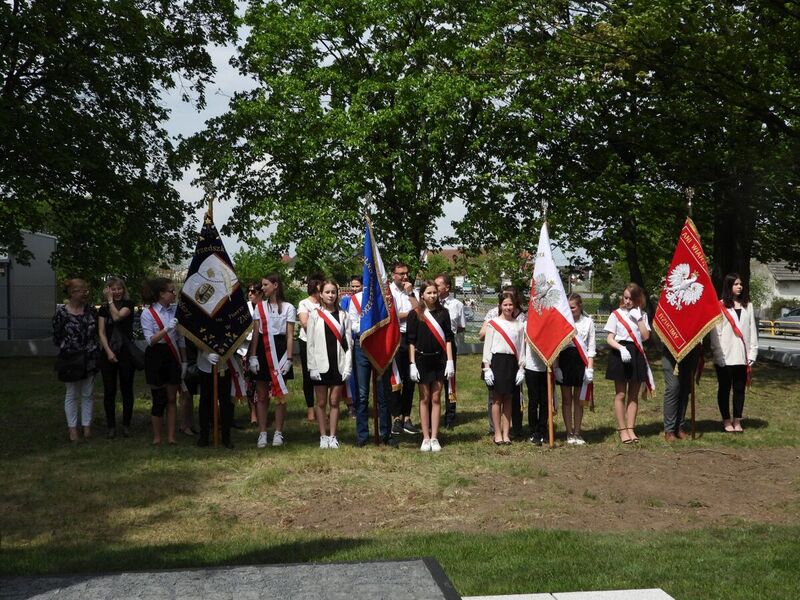 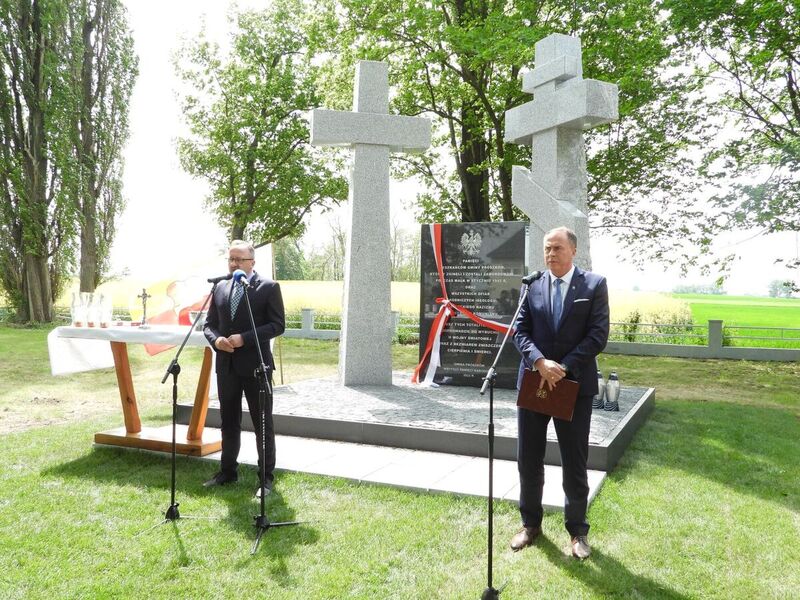 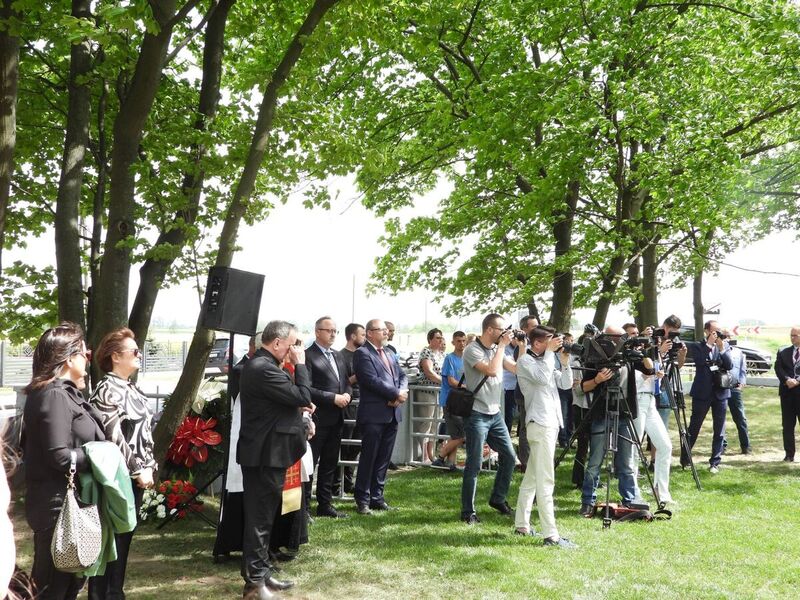 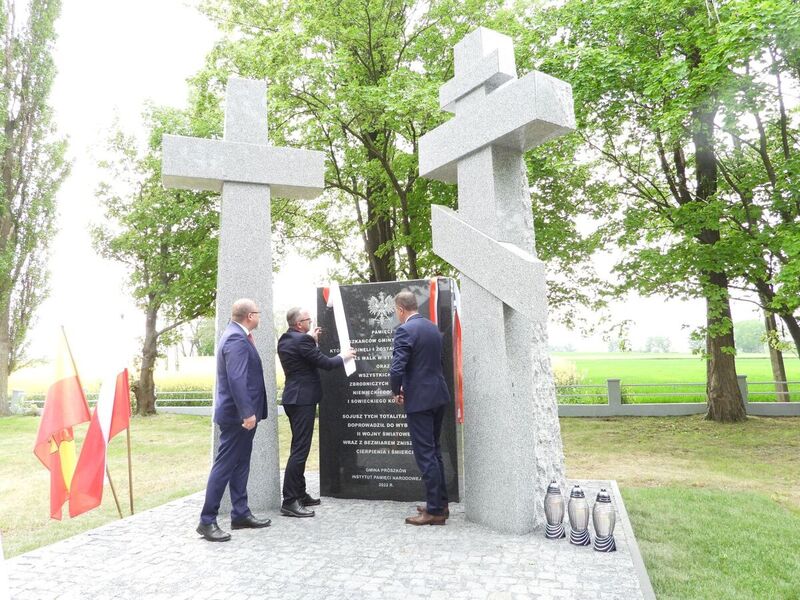 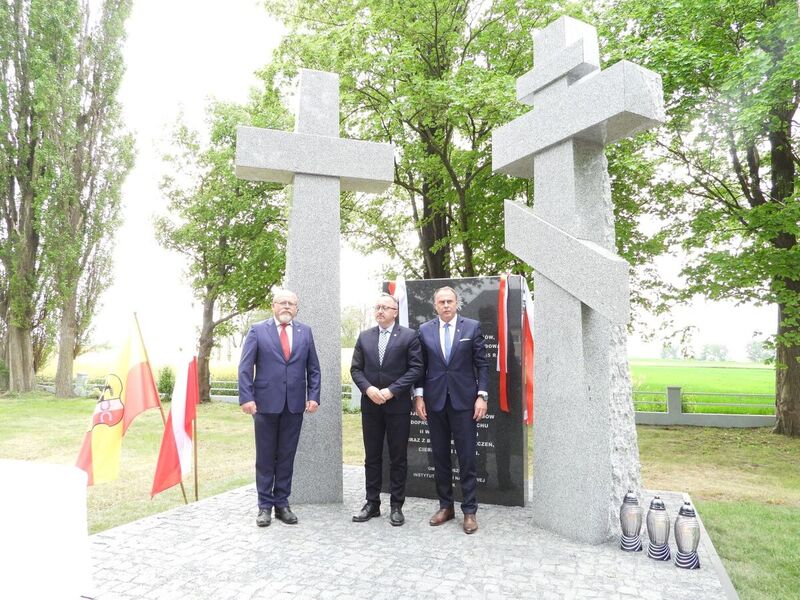 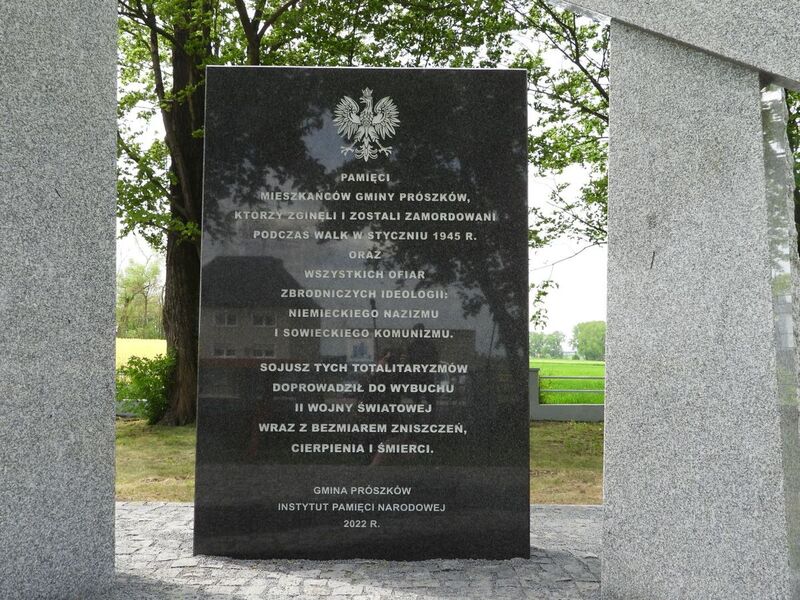 The new monument was intended as a tribute to the inhabitants of Prószków who perished in January 1945, and to all victims of both German and Russian occupations.

There is no room for such memorials and symbols marked with the red star in the public space in free, independent and democratic Poland, nor in free Europe,

said the President of the IPN, Karol Nawrocki, Ph.D., during the dismantling of the monument to the Red Army in March 2022.

See more: From words to action