On 8 May 2022, IPN Deputy President, Prof. Karol Polejowski participated in an English-language conference devoted to the issue of the crime of genocide committed against Poles by Soviet Russia, at the Polish Catholic Centre in Leamington Spa. During the meeting issues related to the Katyn massacre and the so-called Polish Operation were discussed. 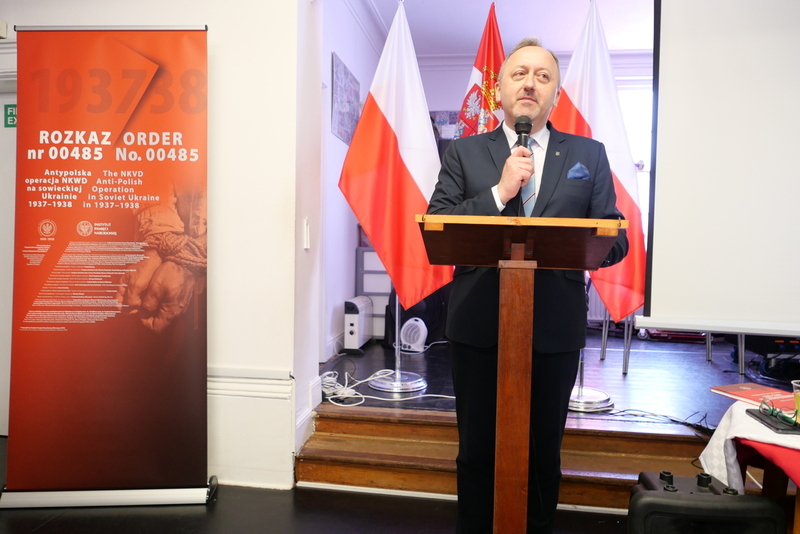 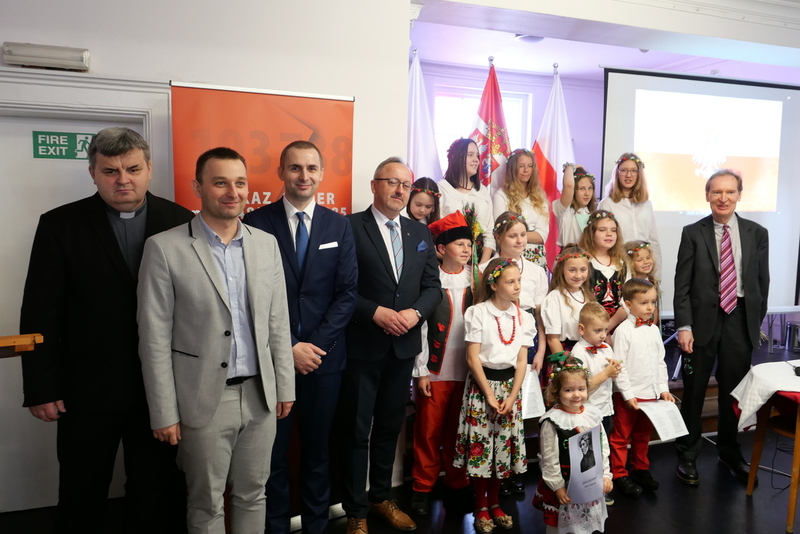 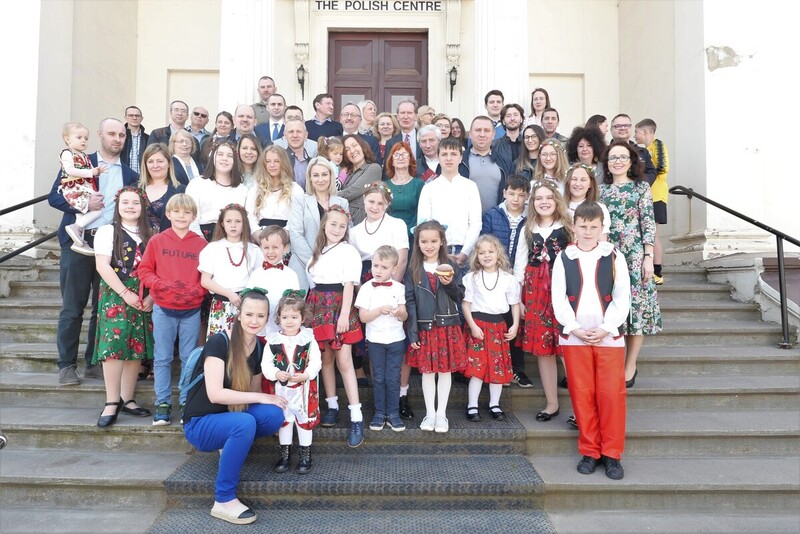 The meeting was moderated by Stanisław Librowski, Ph.D., President of the Polish Catholic Centre. The event was part of the annual Polish Heritage Days, the purpose of which is to celebrate and promote Polish culture, the heritage of past generations and Polish contribution to the cultural, economic and social life of Great Britain.

Prof. Polejowski delivered a lecture entitled: "The (anti-)Polish Operation of the NKVD as an expression of the anti-Polish policy of the USSR". Earlier that day, during a meeting with the local Polish community, he gave the same lecture in Polish. Other speakers at the conference were Marek Laskiewicz, Ph.D., President of the Polish Social and Cultural Center in London and coordinator of the IPN “History Point” in London, and Stefan Halikowski-Smith, Ph.D. (Swansea University).

The event was accompanied by the presentation of the exhibition "Order No. 00485. Anti-Polish Operation in Soviet Ukraine in 1937‒1938". Marek Dąbrowski, an employee of the IPN Archive, discussed the exhibition and other projects by the IPN archival department: the Archive Full of Remembrance and the Center of Information on the Victims of World War II. The meeting was accompanied by a concert of patriotic songs prepared by the Polish Community Group "Wisełka" operating at the Polish Catholic Centre in Leamington Spa

The guests included Consul Tomasz Balcerowski from the Polish Embassy in London, Member of the British Parliament Matt Western, and representatives of the city council of Leamington Spa.