Ceremonies commemorating the anniversary of the Constitution of 3 May 1791, were held in Castle Square in Warsaw. The Deputy President of the Institute of National Remembrance, Mateusz Szpytma, Ph.D., participated in the celebrations. 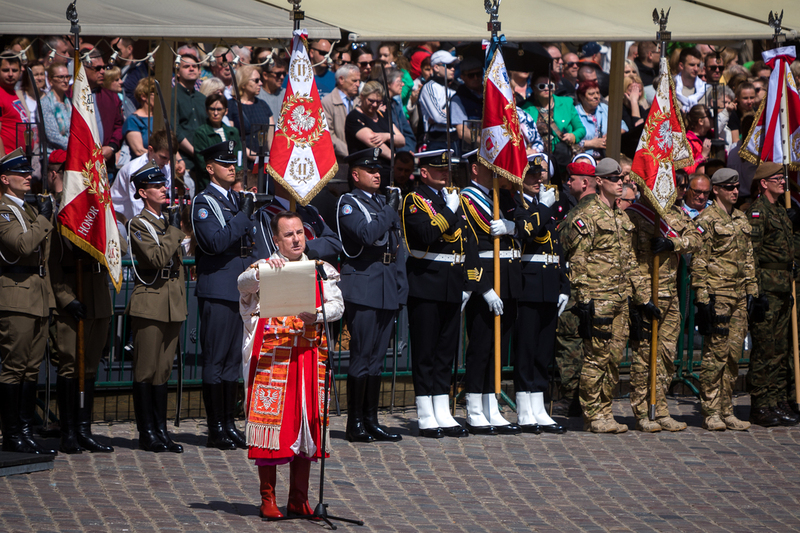 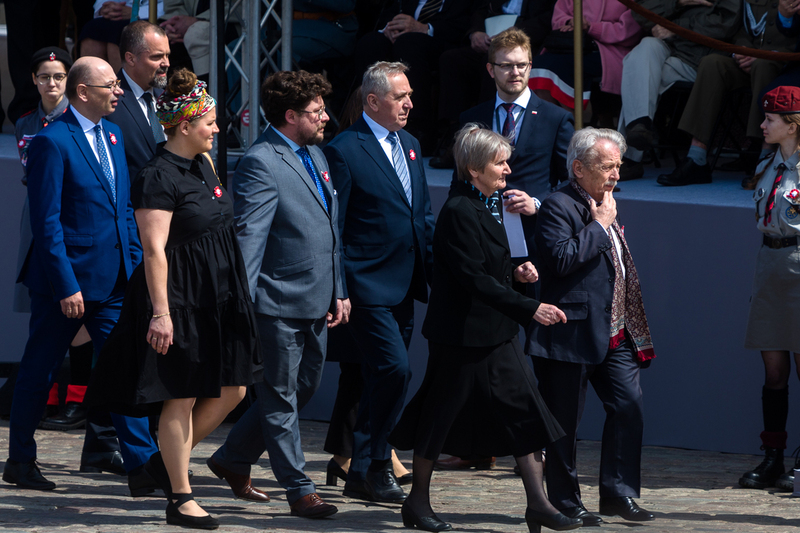 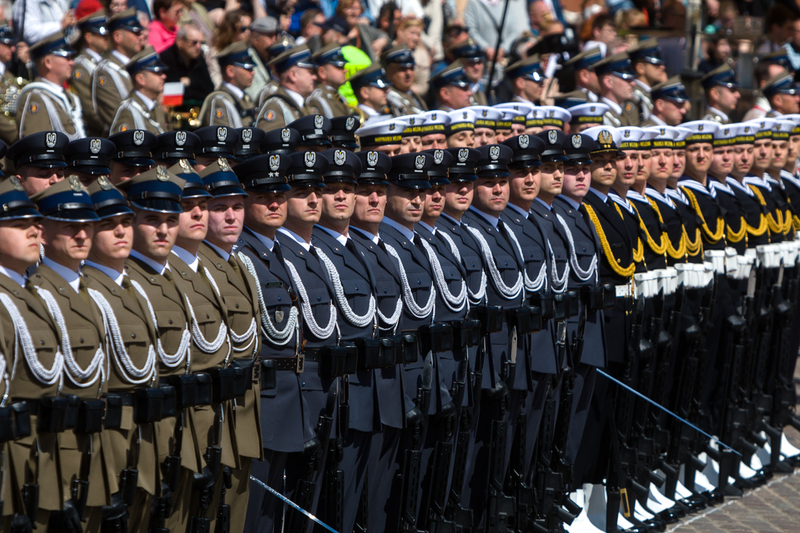 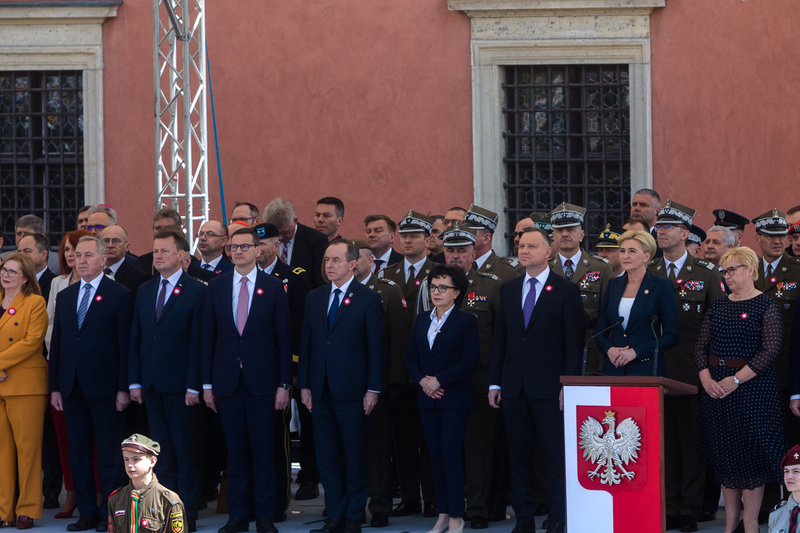 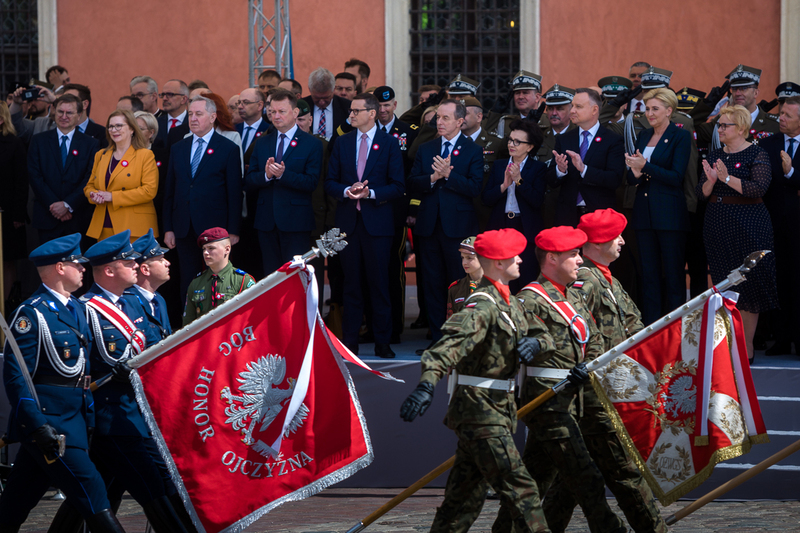 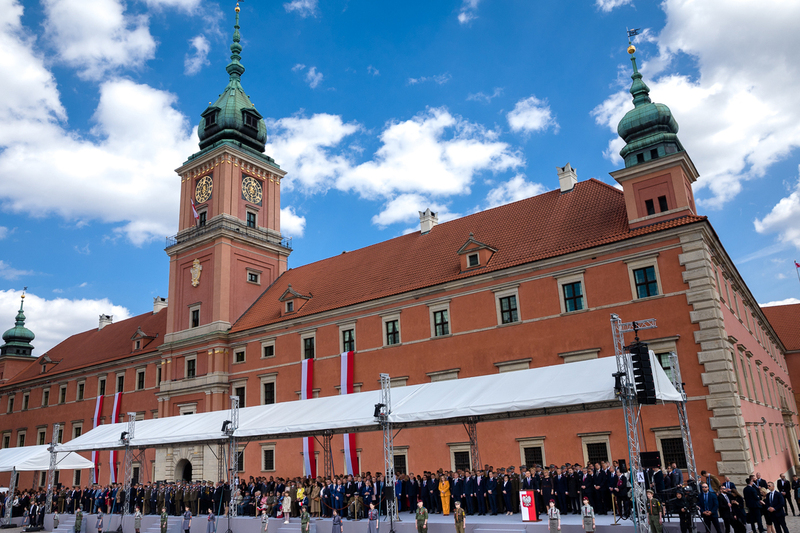 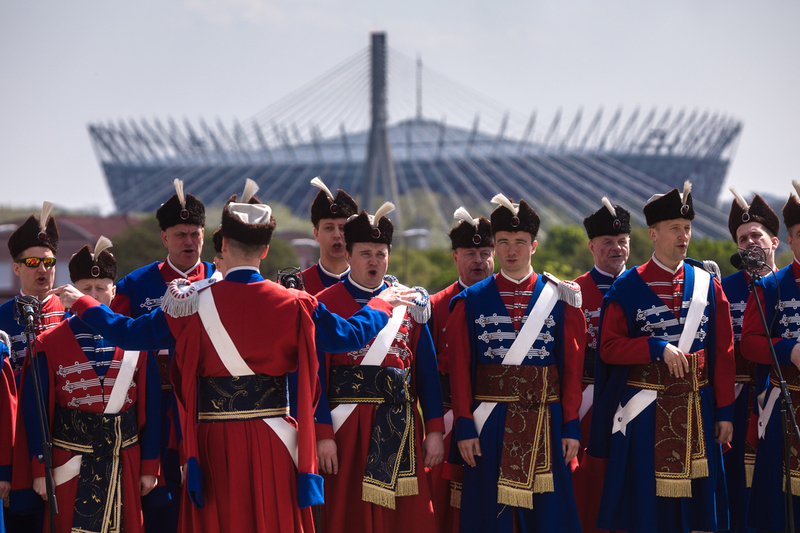 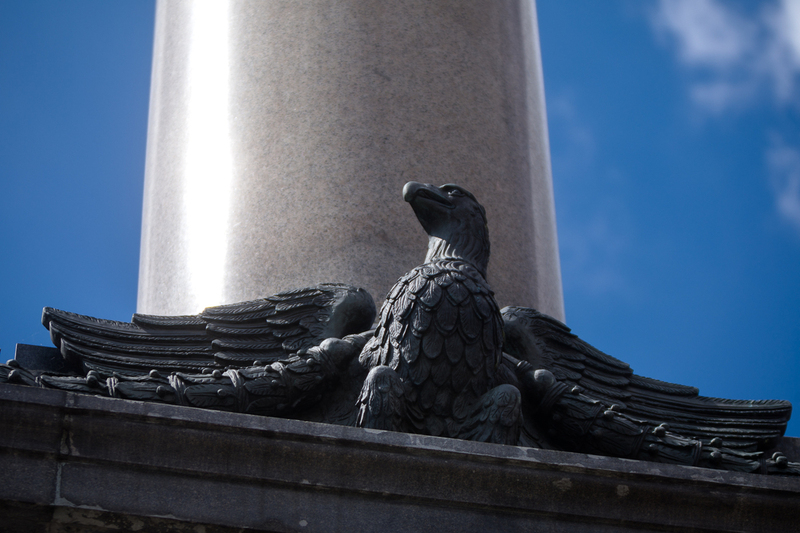 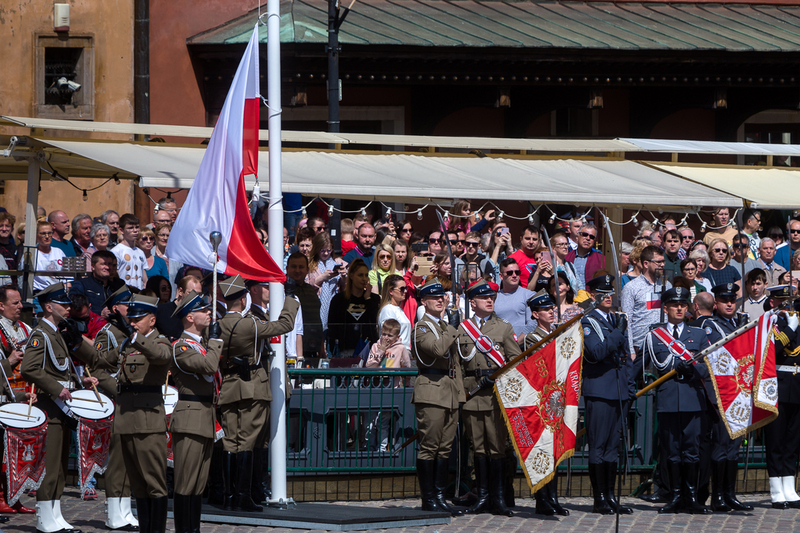 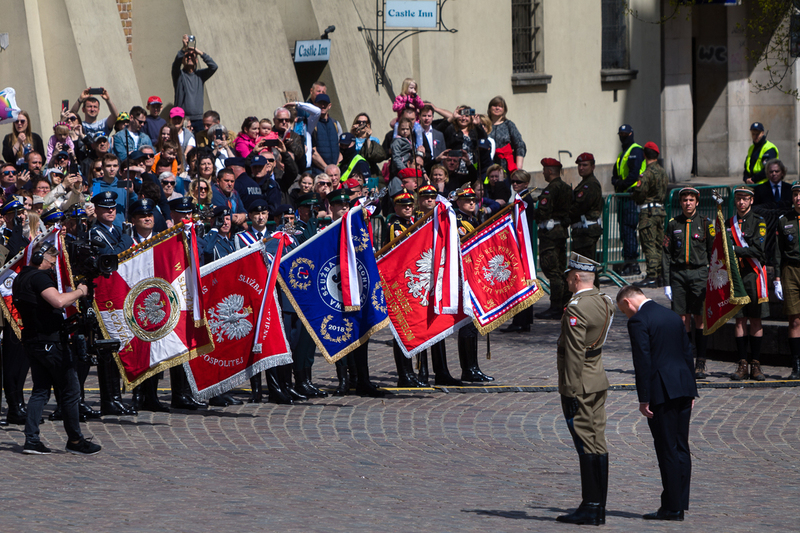 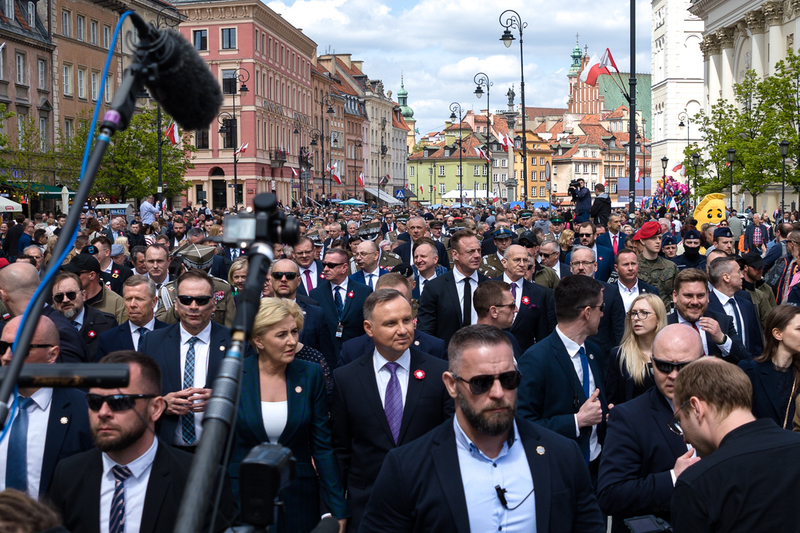 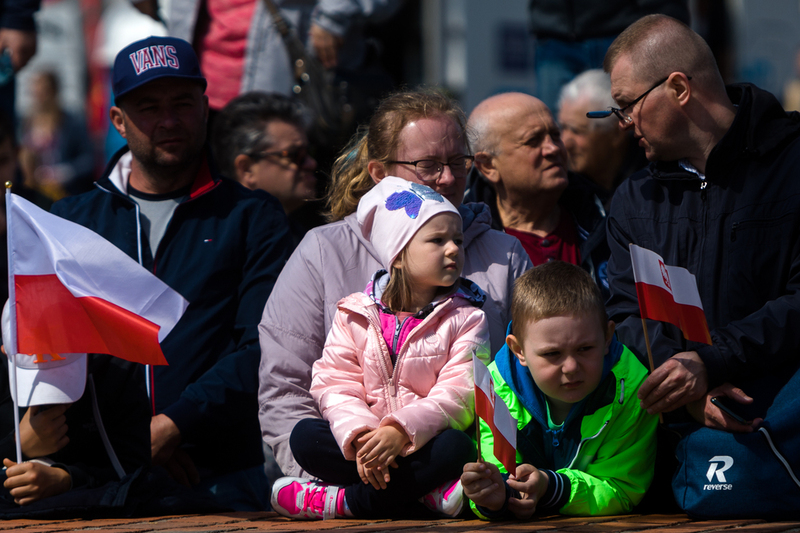 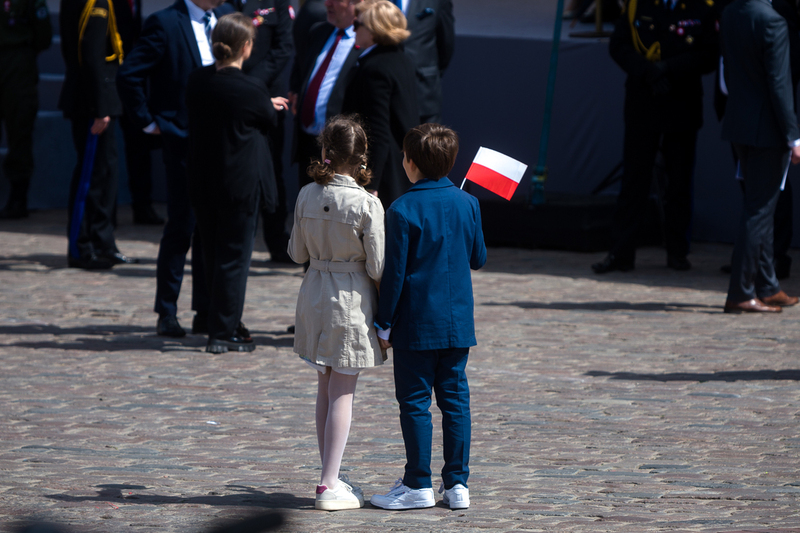 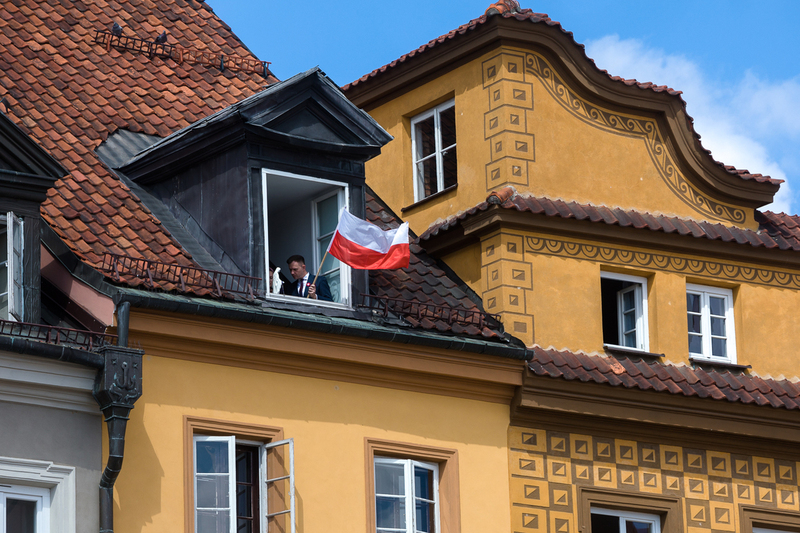 The event began with the Holy Mass for the intention of the homeland in the St John's Archcathedral in Warsaw. Afterwards, at the Royal Castle, the President of the Republic of Poland Andrzej Duda presented state decorations, including the Order of the White Eagle, the oldest and the highest decoration of the Republic of Poland, awarded for great civil and military service to the country. The main part of the celebrations took place at noon in Castle Square, with the participation of representatives of state and local authorities, veterans, law enforcement officers, and city residents. The ceremonies ended with a subdivisions parade.

The Constitution was adopted on 3 May 1791 by the Sejm of the Polish-Lithuanian Commonwealth. It was the first written fundamental law in Europe and the second one in the world, which became a base for creating the identity of a sovereign nation. It regulated the legal system of the state, introducing constitutional monarchy. On its basis a separation of powers was established. The power was divided among three branches: a legislature, an executive, and a judiciary. Although it was in effect for only 14 months, it constituted an attempt to modernize the Polish administration and to save its sovereignty. The 3 of May Holiday was restored in the Second Republic of Poland in 1919. During World War II it was outlawed by the German and Soviet occupants. It was also forbidden to celebrate this holiday in the People's Republic of Poland. The only exception took place in 1981, at the time of the "Solidarity carnival", when the 190th anniversary of the Constitution of 3 May was celebrated legally, although under close scrutiny of the communist secret service. Since 1990, it has become an official national holiday for Poles again.