The inauguration of the IPN "Trails of Hope. The Odyssey of Freedom" project in Africa 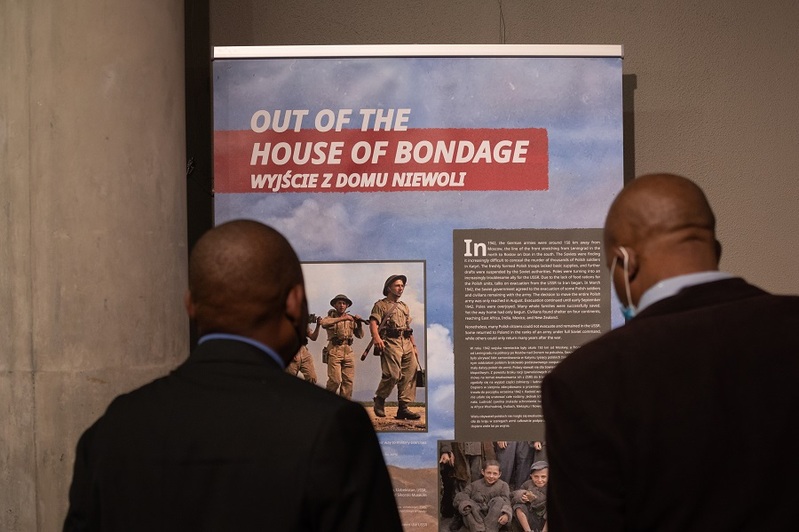 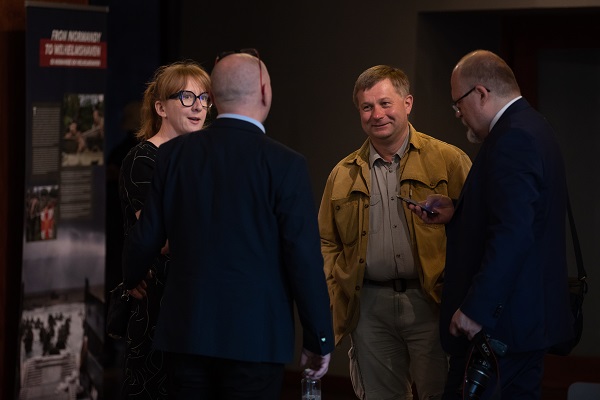 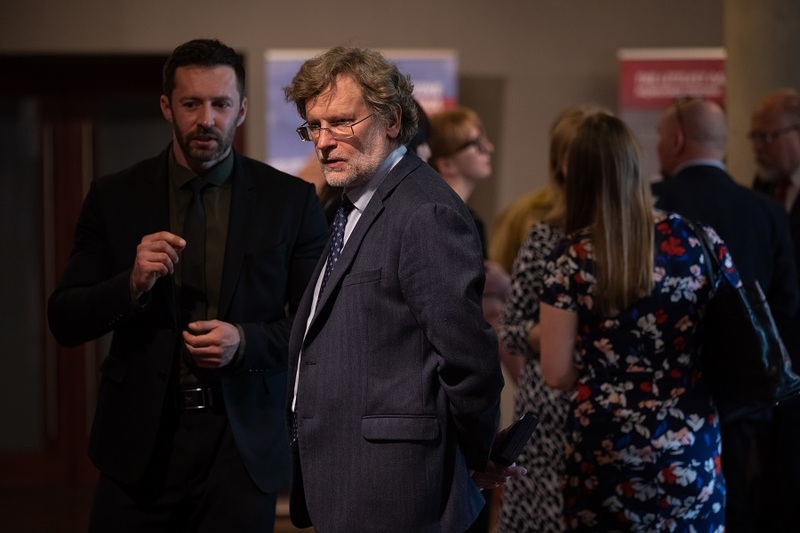 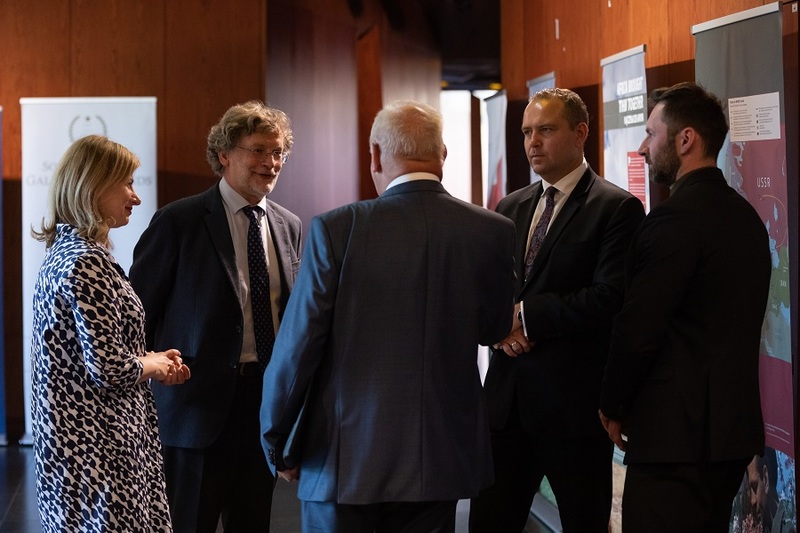 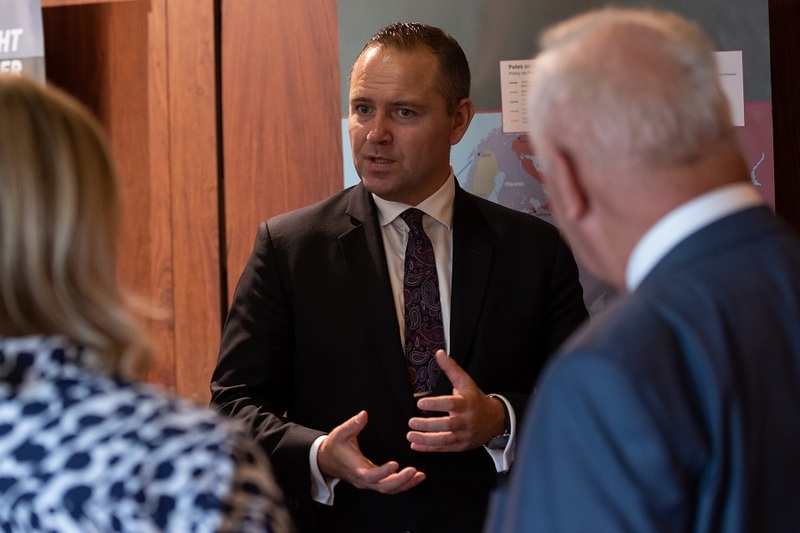 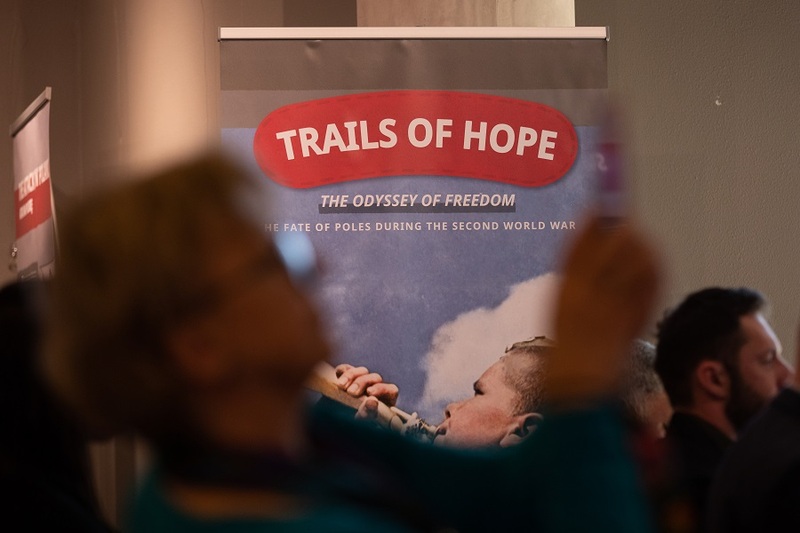 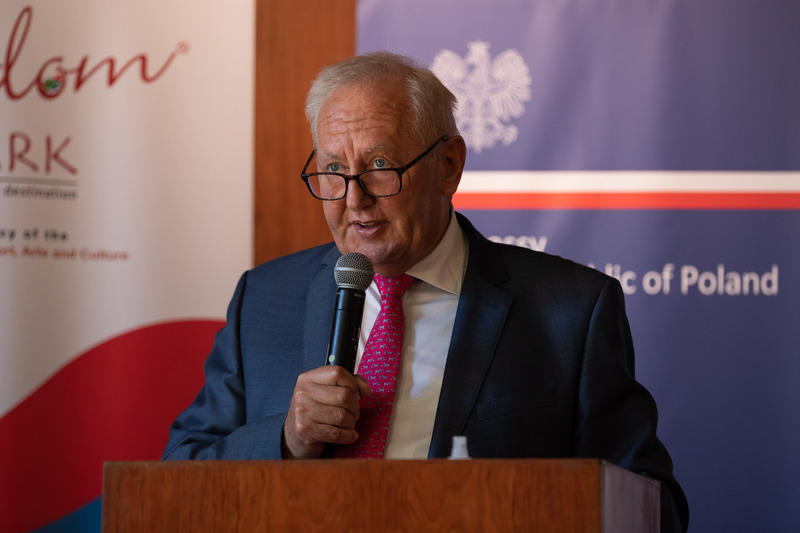 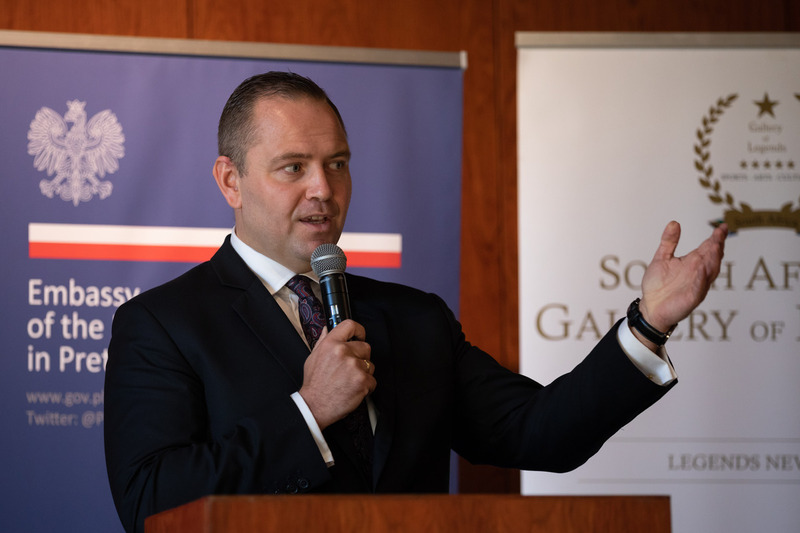 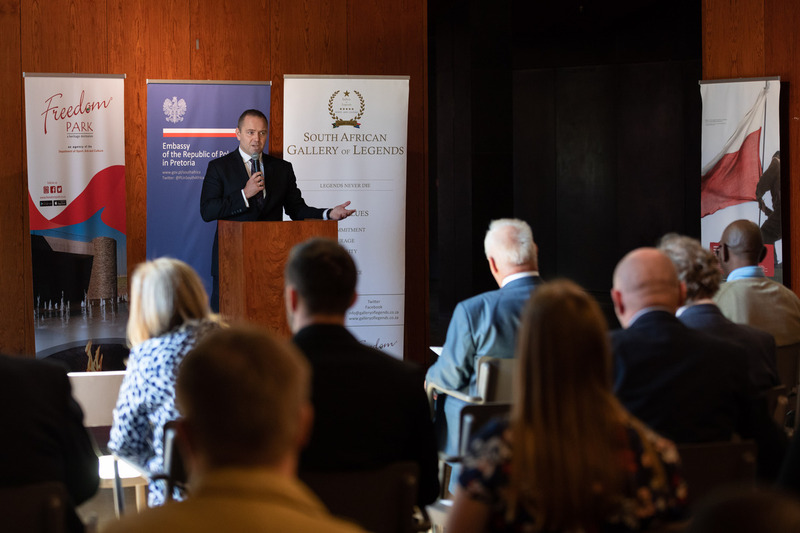 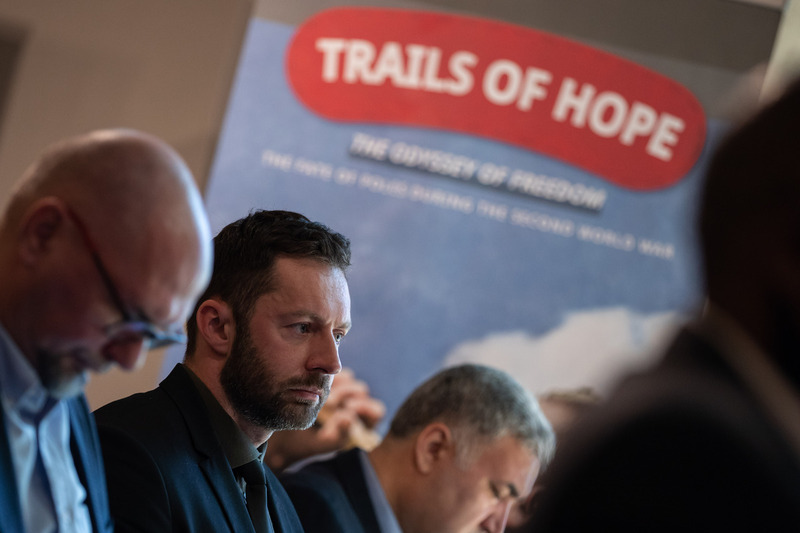 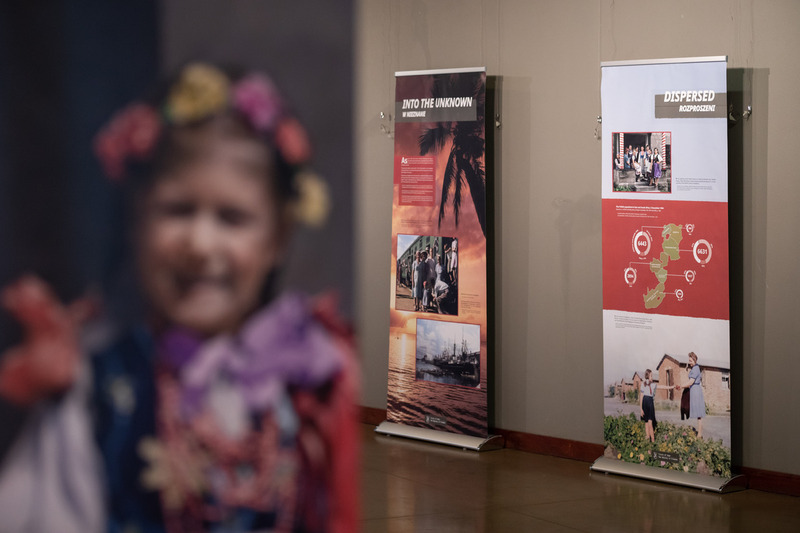 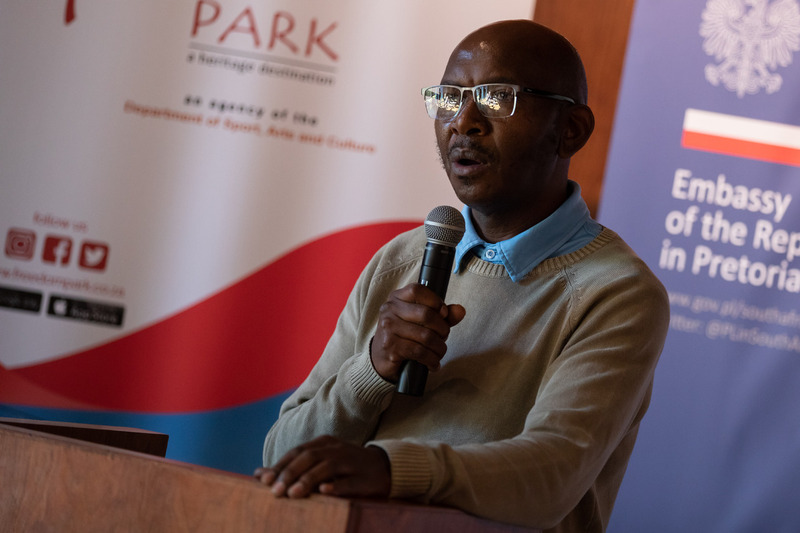 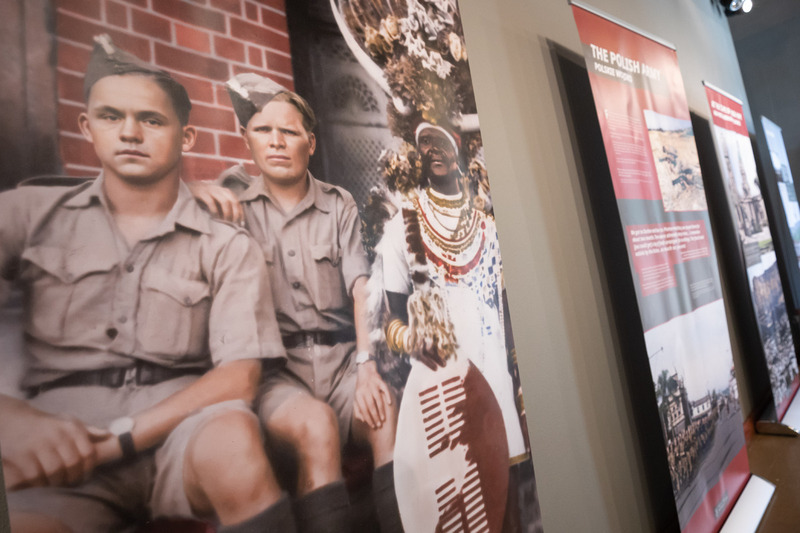 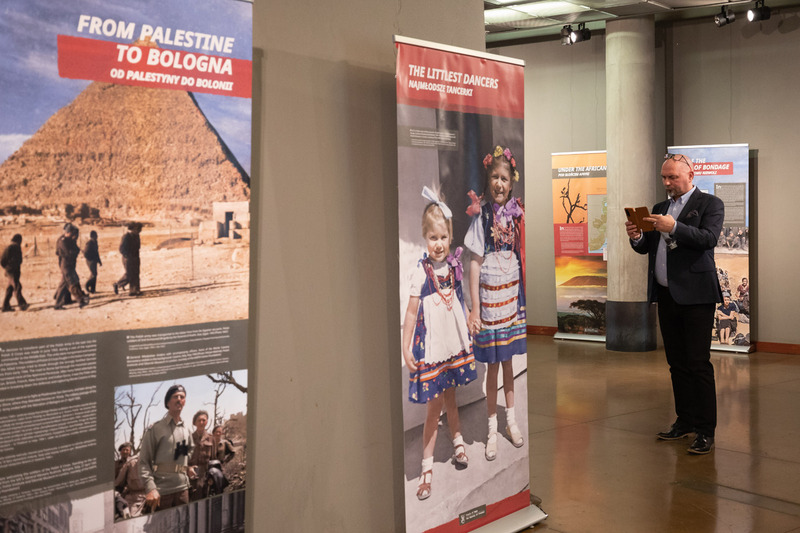 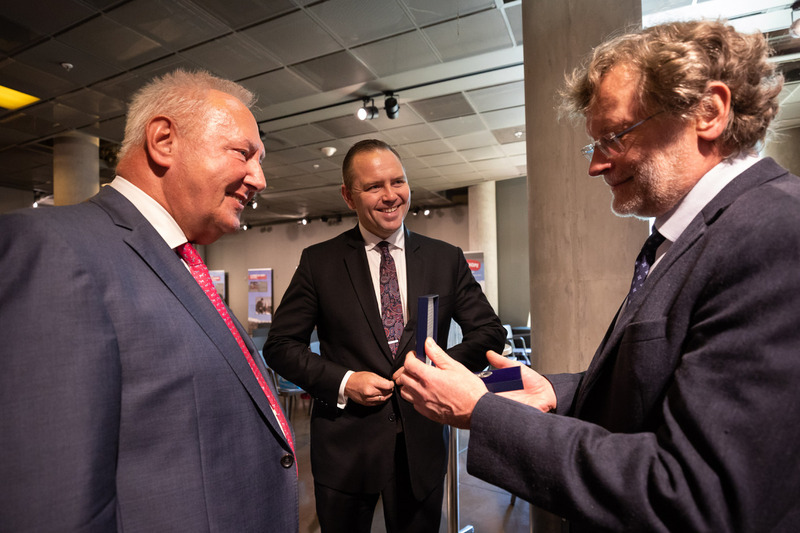 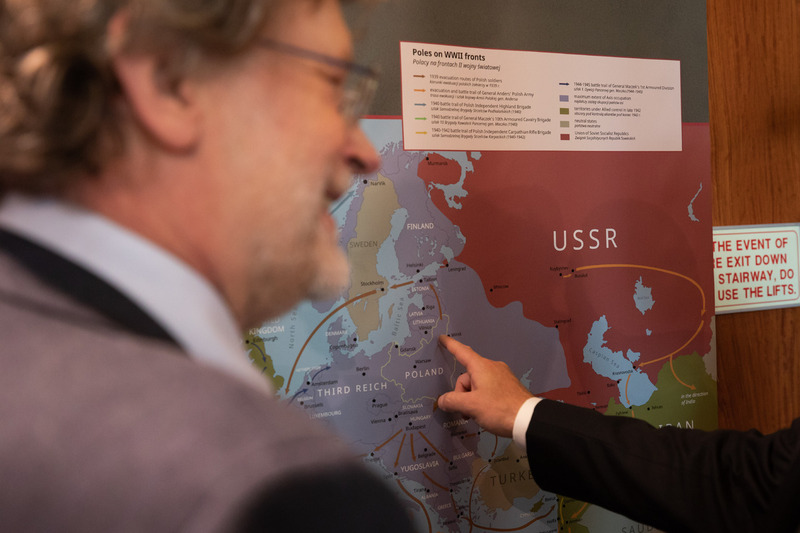 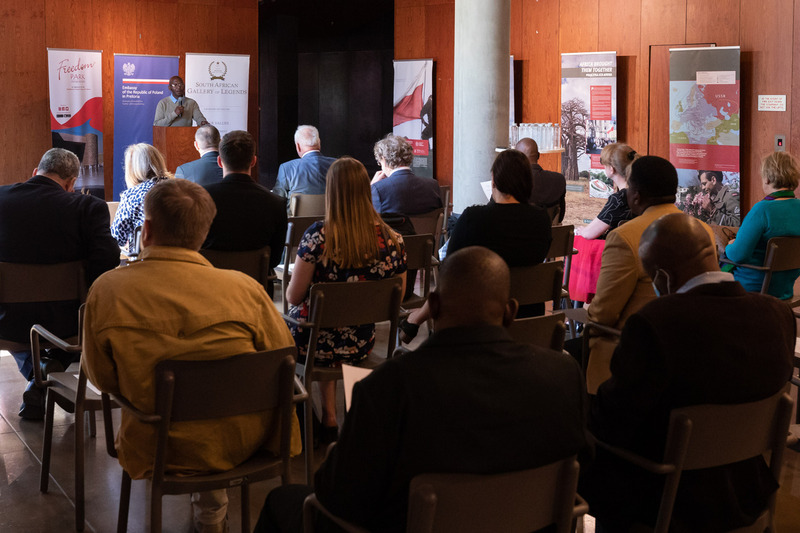 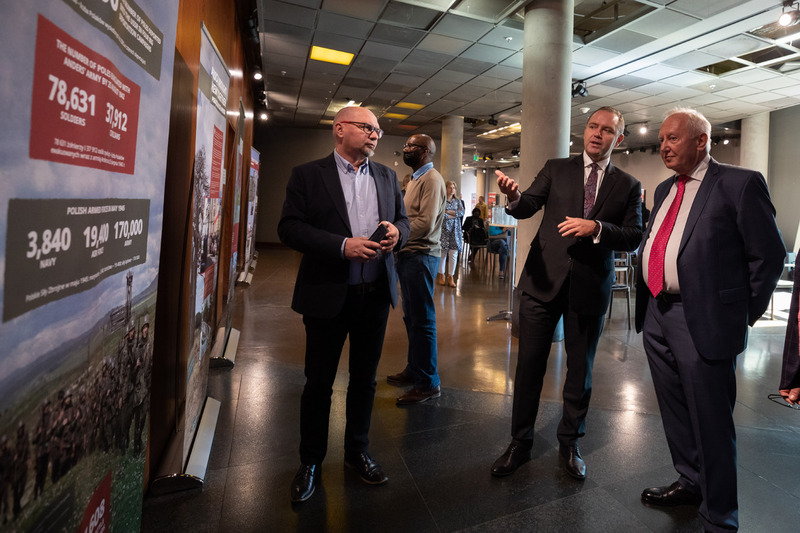 One may think that totalitarian regimes belong to the past. Unfortunately, the recent Russian attack on Ukraine proves the opposite. There is still a long way to go if we want democracy, human rights and mutual respect to flourish. Therefore, we ought to preserve the historical truth. And must never confuse the aggressors with the victims of war,

said President Nawrocki during the opening of the exhibition in Pretoria.

In connection with the 80th anniversary of the beginning of the journey of General Anders' army evacuated from the USSR, the Institute of National Remembrance has launched an international educational and commemorative project entitled “Trails of Hope. The Odyssey of Freedom”, which aims to commemorate the military effort of the Polish Armed Forces during World War II and the fate of civilians evacuated from the USSR with the Anders Army.

Following the inauguration in Warsaw and Gdańsk of 18 March this year, on 26 April the representative of the Institute headed by President Karol Nawrocki, Ph.D. took part in the official opening of the dedicated exhibition in Pretoria’s Freedom Park in the Republic of South Africa. It is also worth noting that the event coincides with the eve of Africa’s Freedom Day that commemorates South Africa’s first non-racial and democratic elections held on 27 April 1994. Freedom Park this year celebrates Freedom Month by offering visitors free entrance to the Park. This day will forever stand in the hearts and minds of many people, who celebrate peace, unity, freedom, and human dignity.

We should remember our history not only to avoid mistakes of the past, but also to be aware of possible future threats. The events of the past should be a warning for us and for the generations to come. This is why spreading historical knowledge is our common duty!,

After the official opening, both parties discussed prospective cooperation in the field of archival exchange, joint educational project and research.

During World War II Poles fought on all fronts in defense of dignity and freedom and in solidarity with other enslaved nations. We want their heroic deeds to be remembered.

The “Trails of Hope” should be understood as collective peregrinations of Polish citizens during World War II - of both military and civilian nature - which were motivated by the idea of restoring freedom to Poland and the world enslaved by the Third Reich and its allies, and were related to the activities of the legal authorities of the Republic of Poland.

The project will cover a number of countries on several continents, where the exhibition will be presented. The exhibition will consist of two parts: a general one, telling the story of the Poles during the war struggles, and a local one, devoted to the history of Poles in a given country or region.

The project will be accompanied by a series of scientific and educational activities, including the publication of books, educational materials, and the organization of concerts, competitions, meetings and scientific conferences. The project also entails testimonies of Poles' wartime migration: photographs, documents, as well as the restoration of forgotten memorials such as monuments or cemeteries scattered around the world.

Read more about the "Trails of Hope. The Odyssey of Freedom" project.