The 15th Katyn March of Shadows

This Sunday, on 3 April 2022, the Katyn March of Shadows set off from the Museum of the Polish Army in Warsaw for the fifteenth time. It was preceded by a Holy Mass at the Field Cathedral of the Polish Army. The March is a tribute to nearly 22 thousand Polish citizens murdered by the Soviets in 1940 in Katyn and other execution sites in the East. 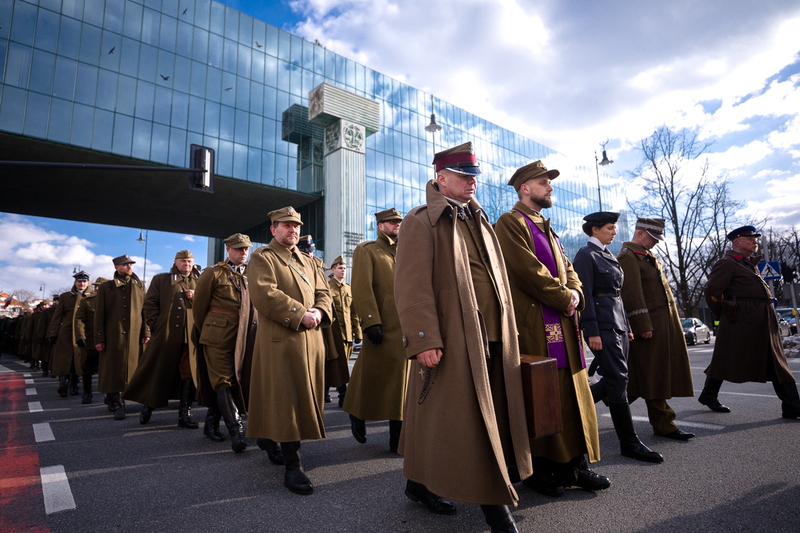 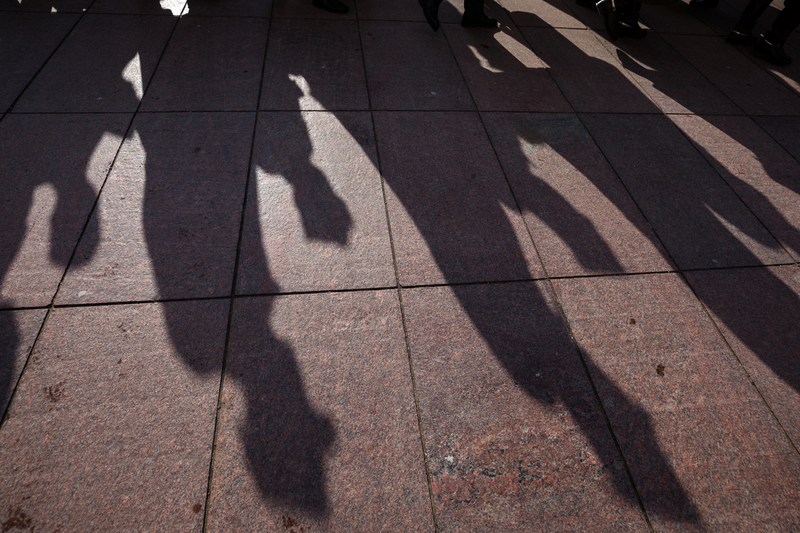 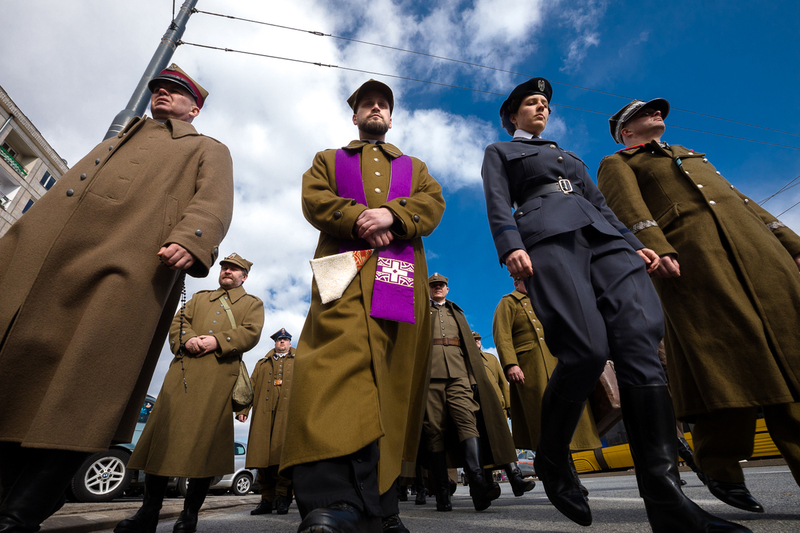 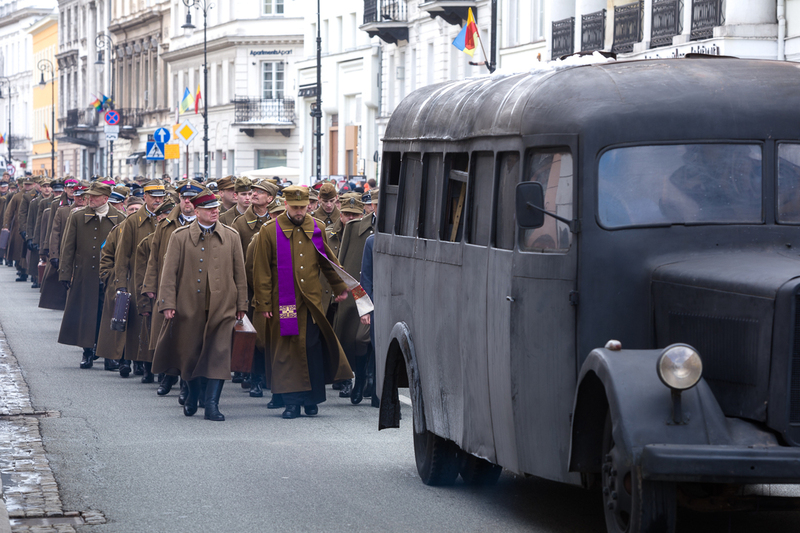 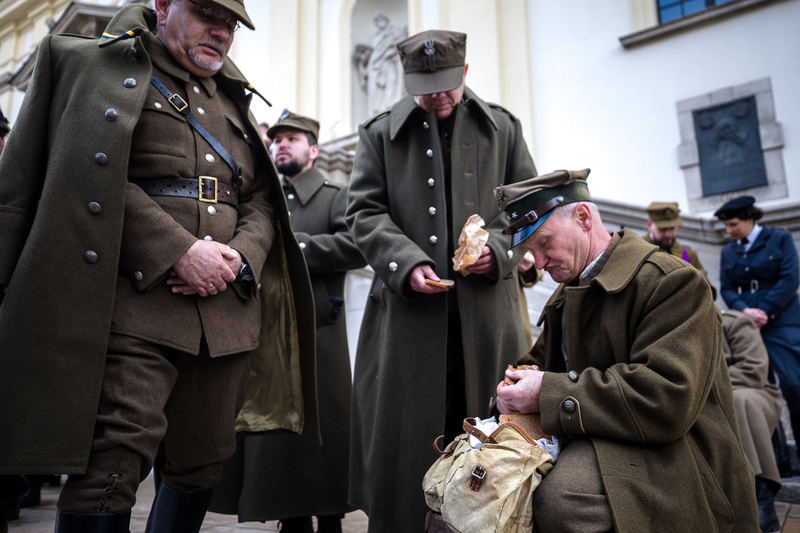 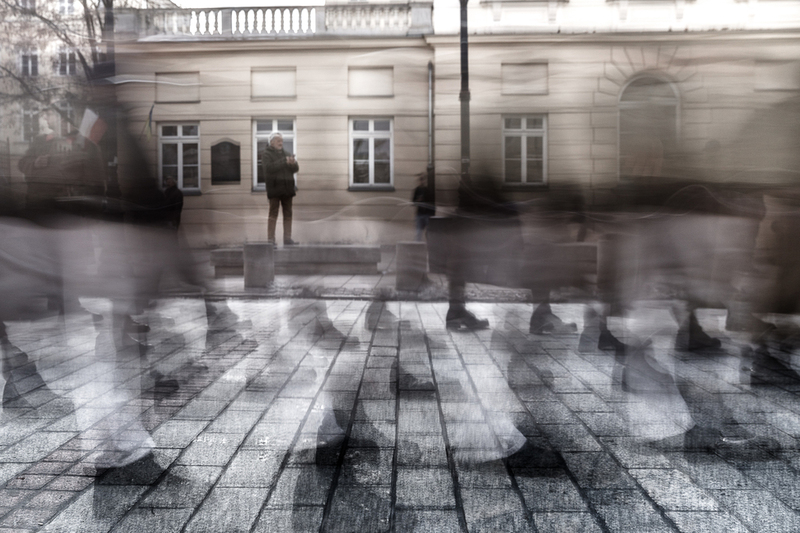 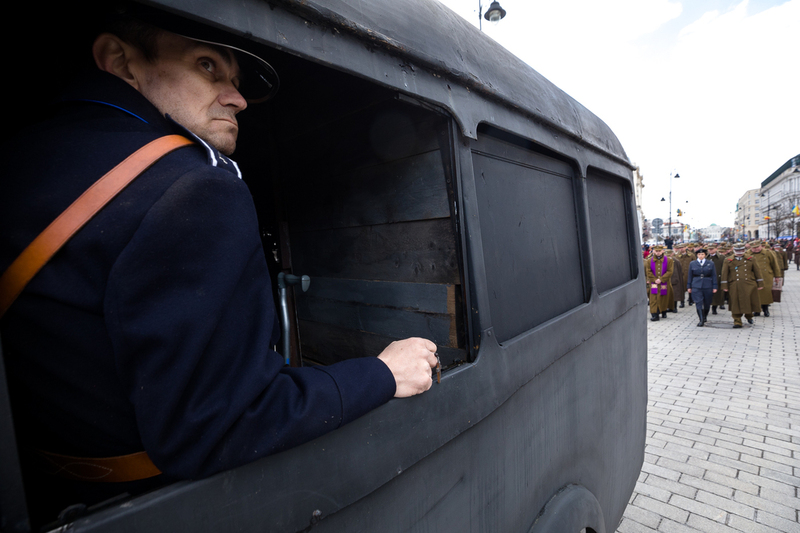 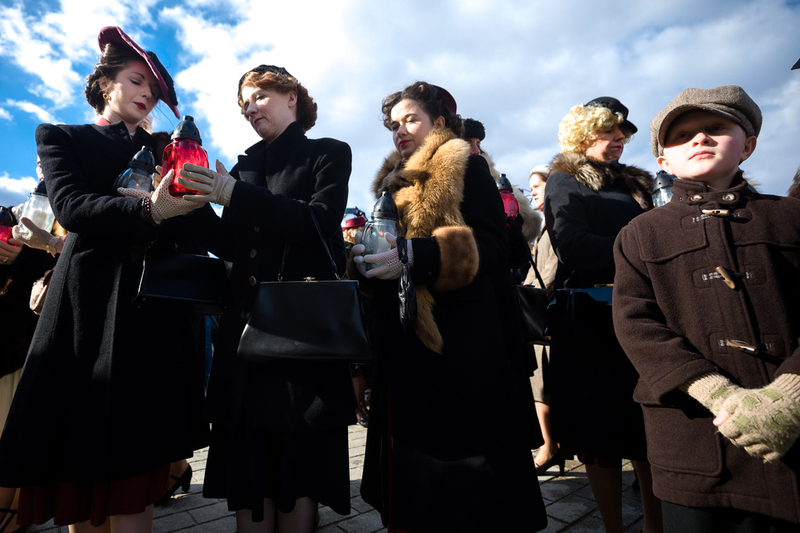 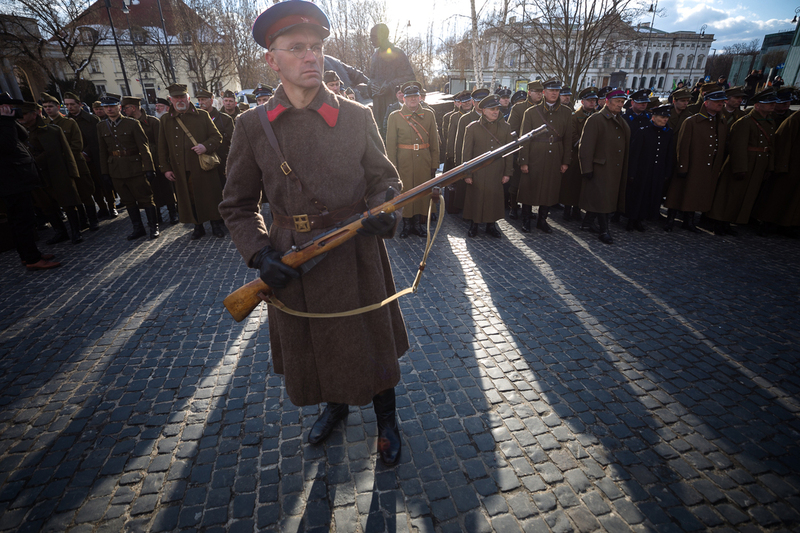 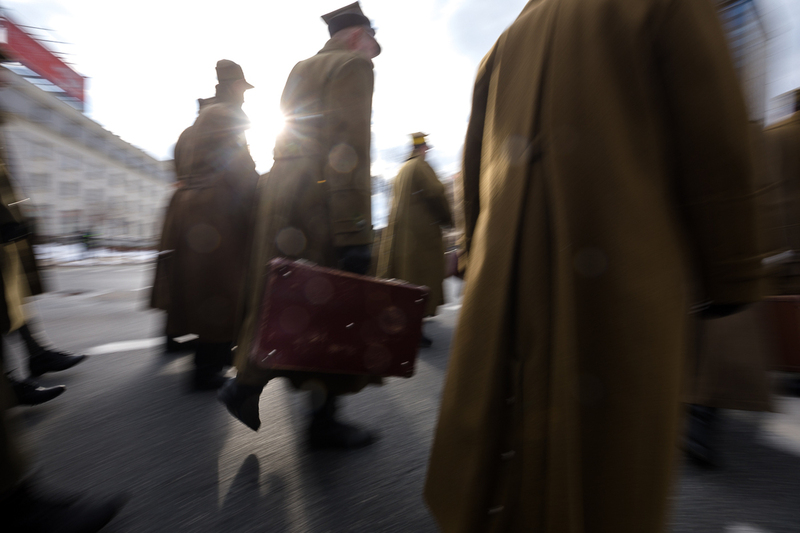 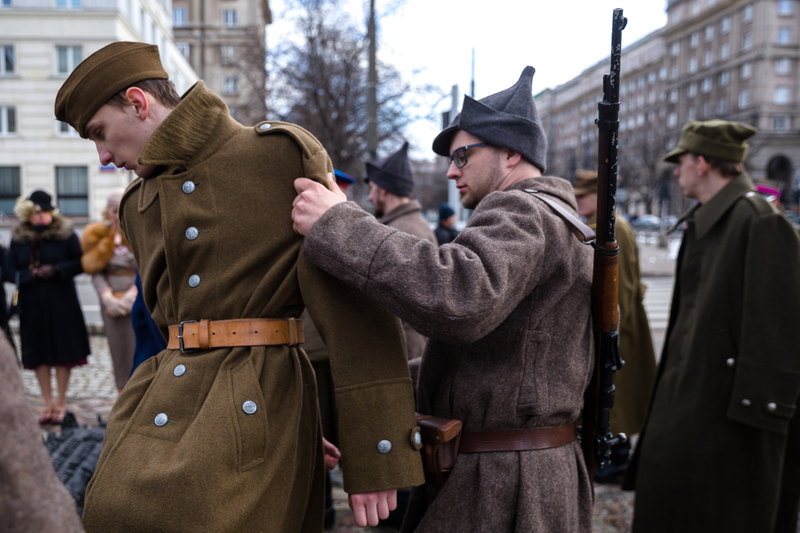 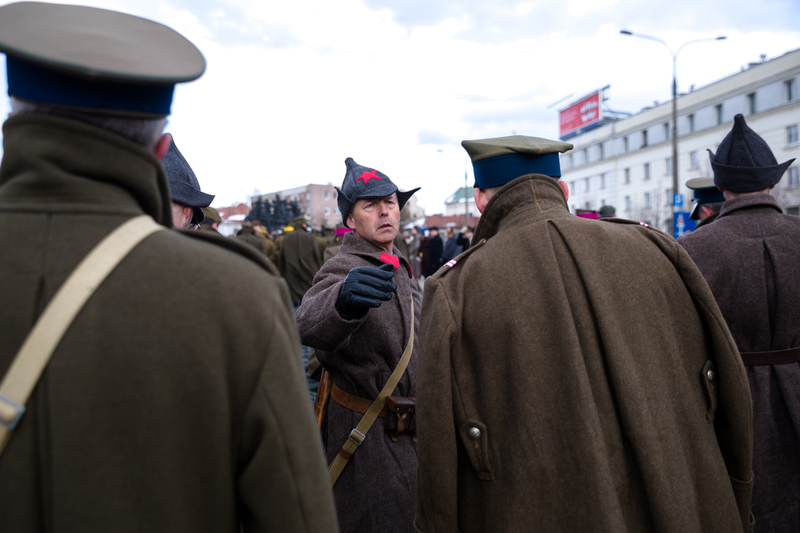 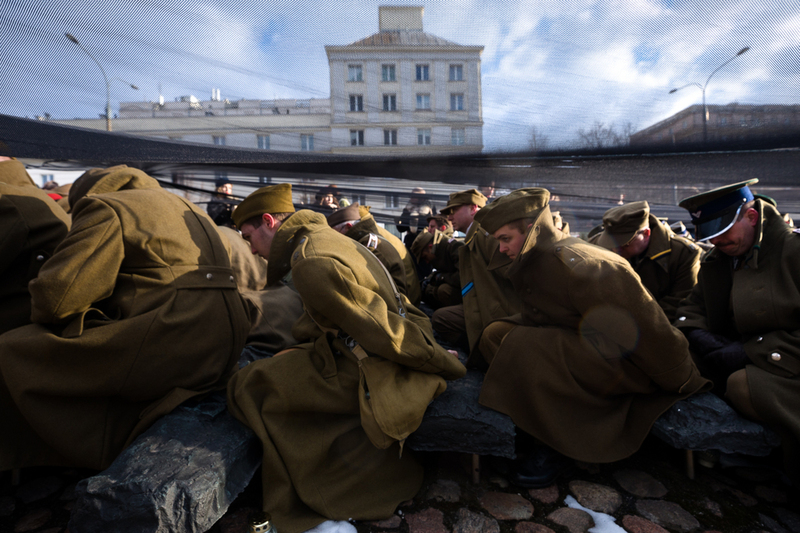 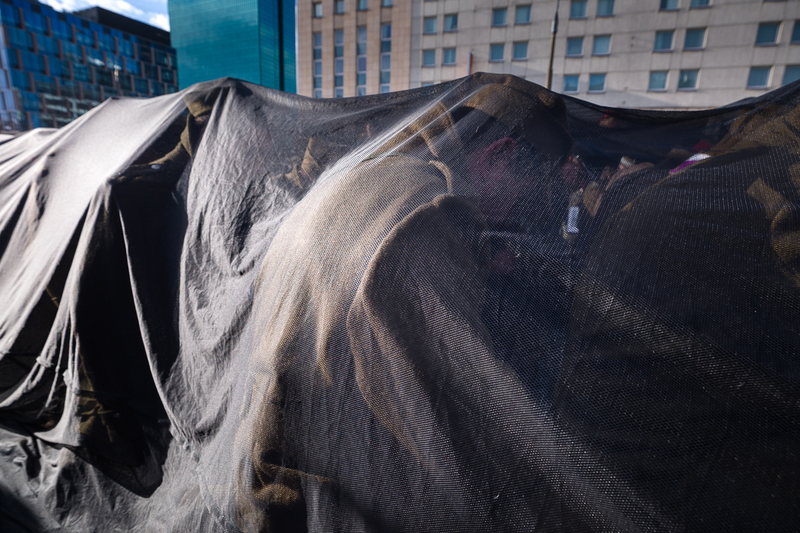 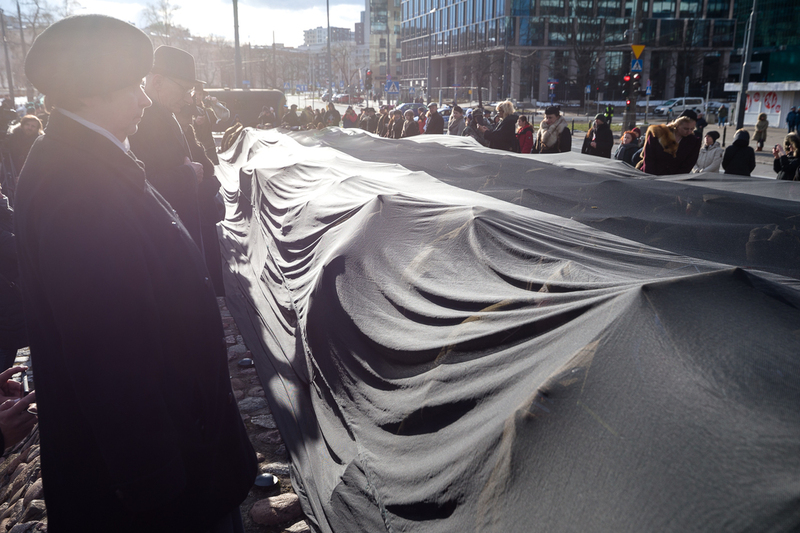 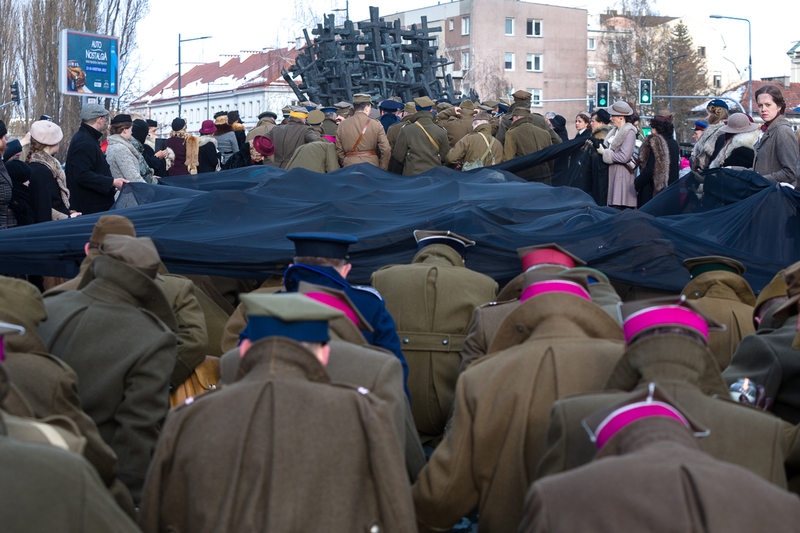 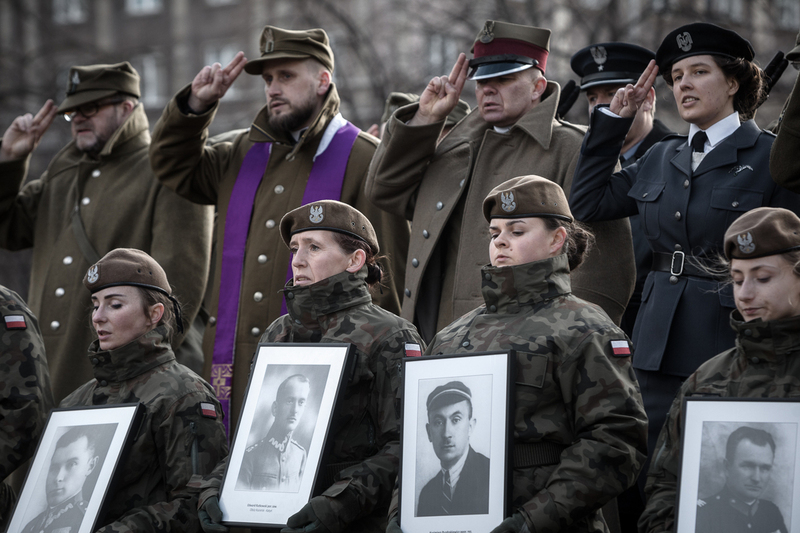 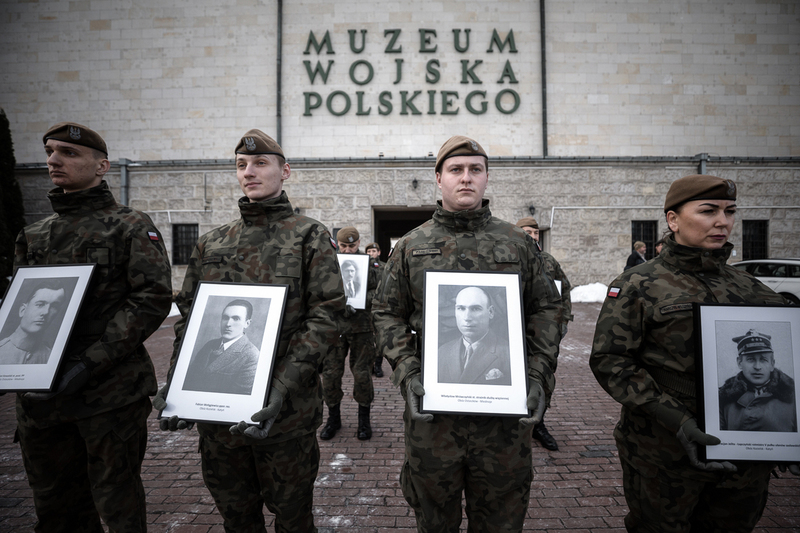 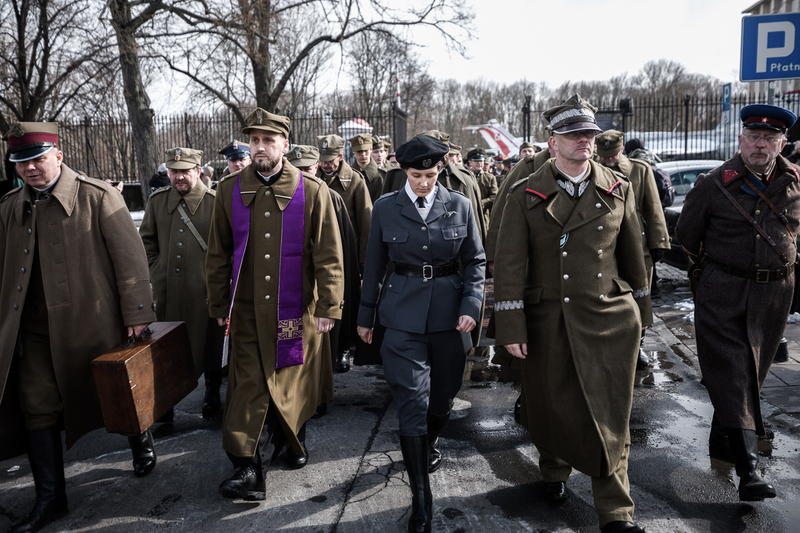 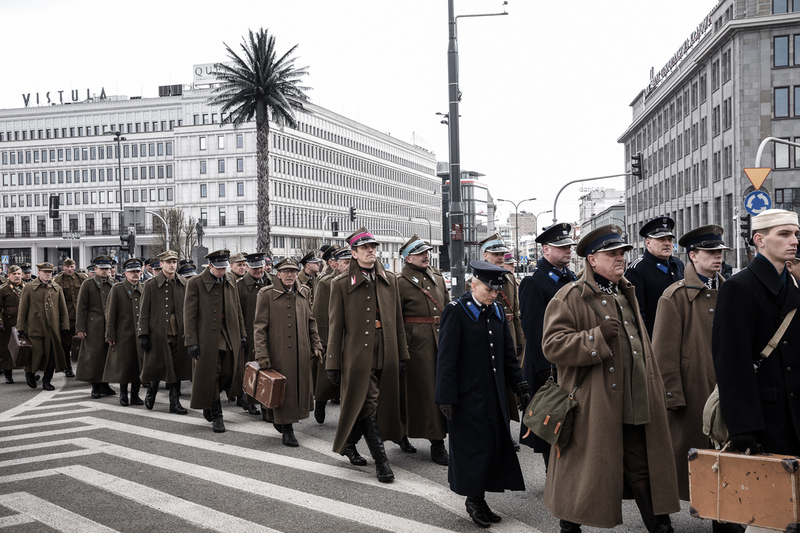 The organizers of the 15th Katyn March of Shadows are the Institute of National Remembrance and the Historical Group "Zgrupowanie Radosław".

The memory of the Soviet crime in Katyn must remain vivid. The soldiers of the Polish Army, officers of the State Police and Border Protection Corps, who were killed with a shot to the back of the head 83 years ago, cannot be forgotten.
For the last fifteen years, we have been doing our best to make sure that this matter, so important to our identity, is commemorated.
We walk with the reenactors along the streets of Warsaw, like the shadows of our brothers murdered over 80 years ago, says Jarosław Wróblewski, the coordinator of the Katyn March of Shadows.