The legacy of Samuel Willenberg in Warsaw and Opole 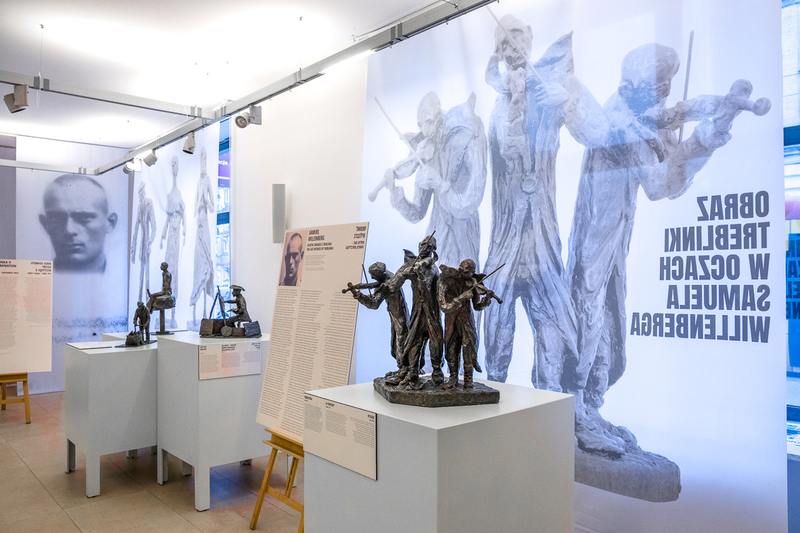 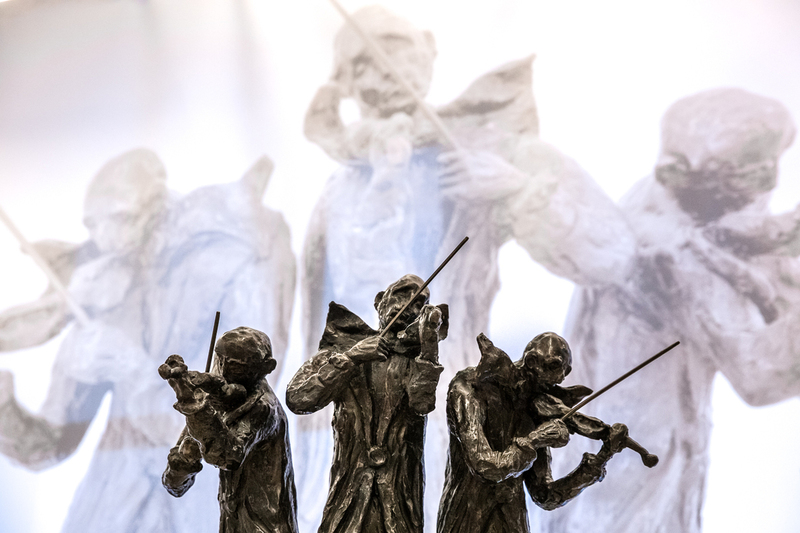 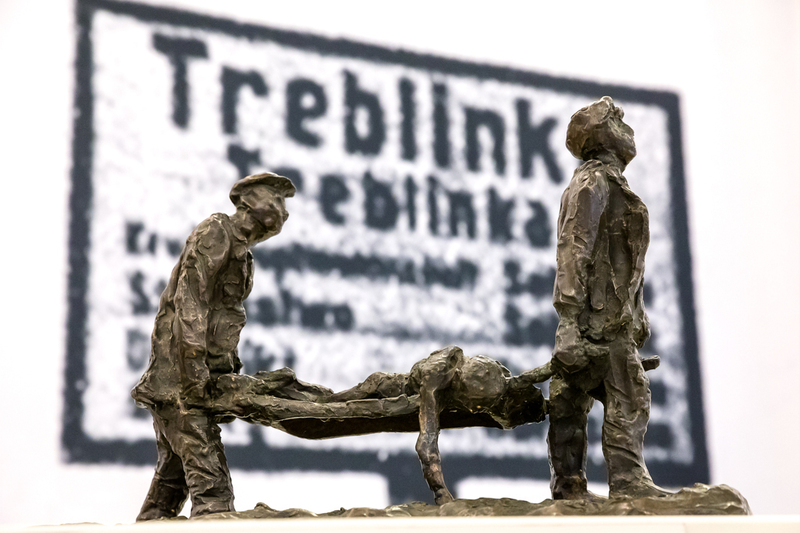 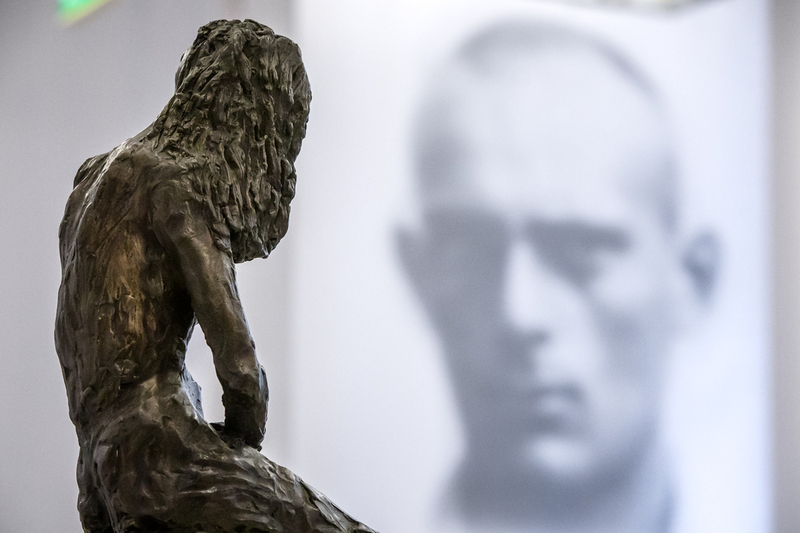 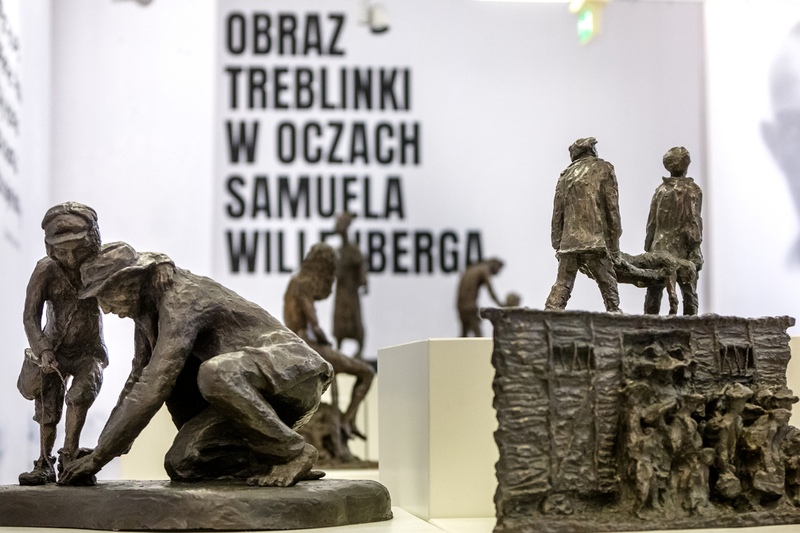 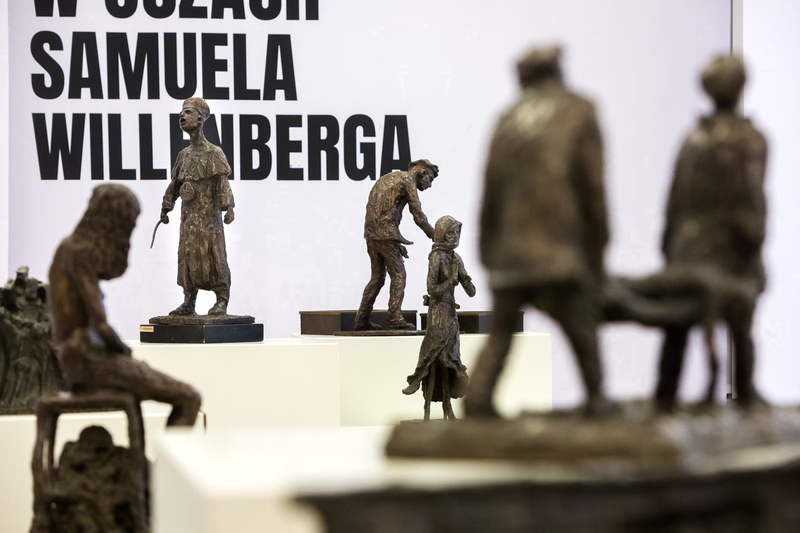 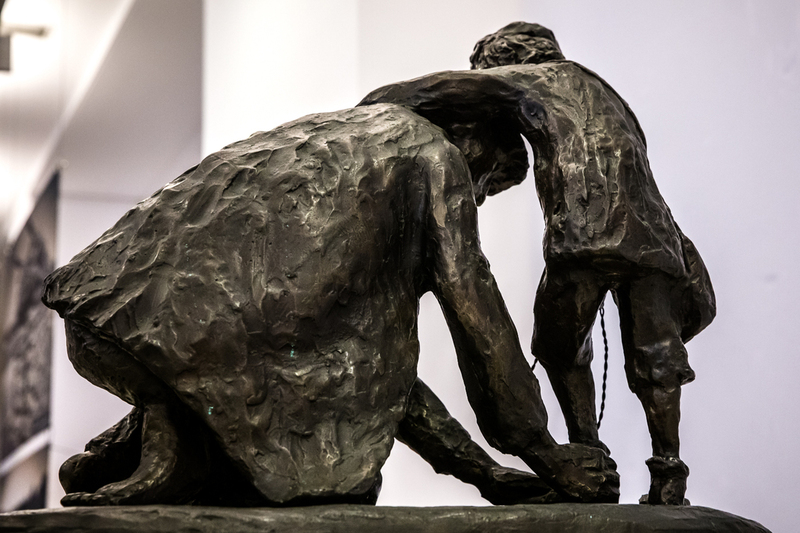 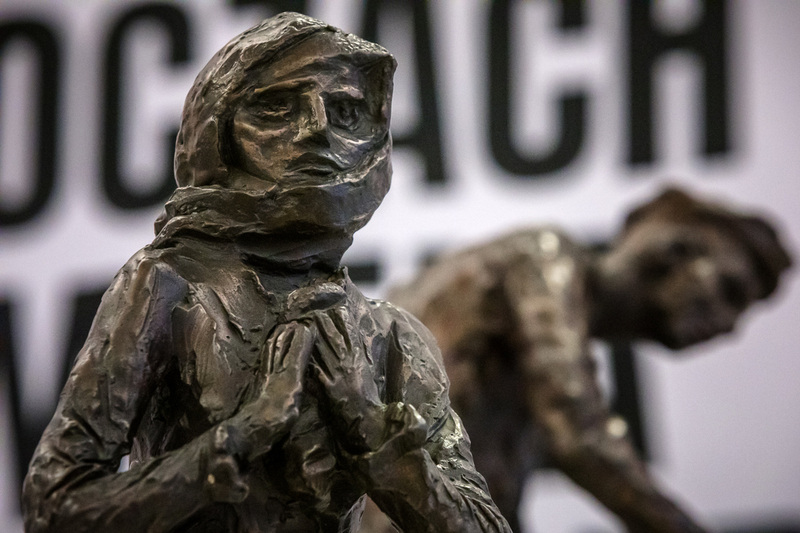 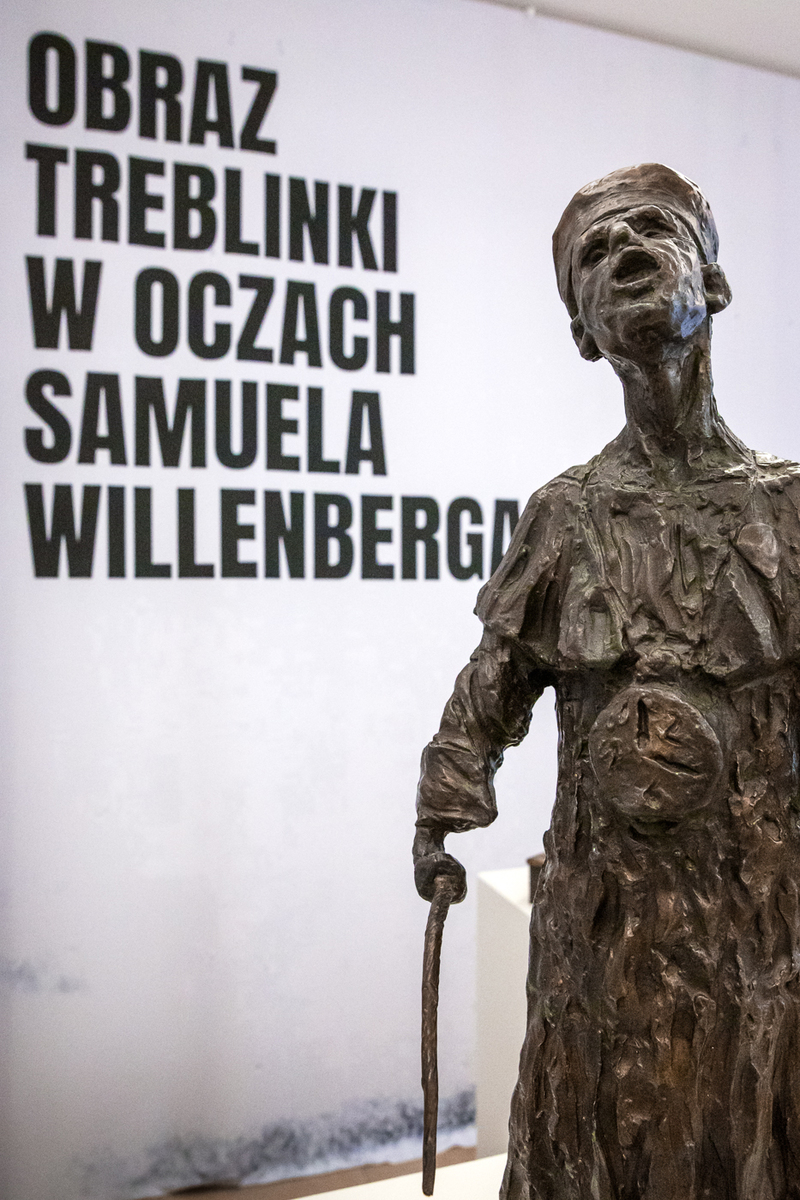 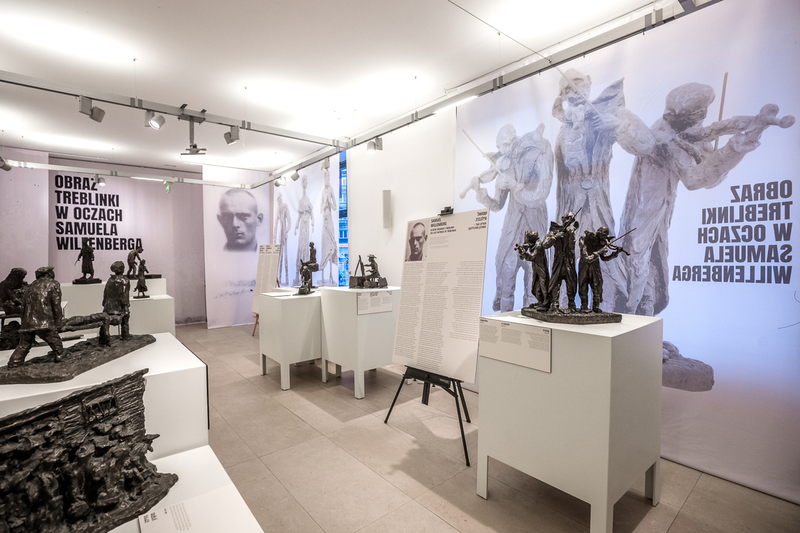 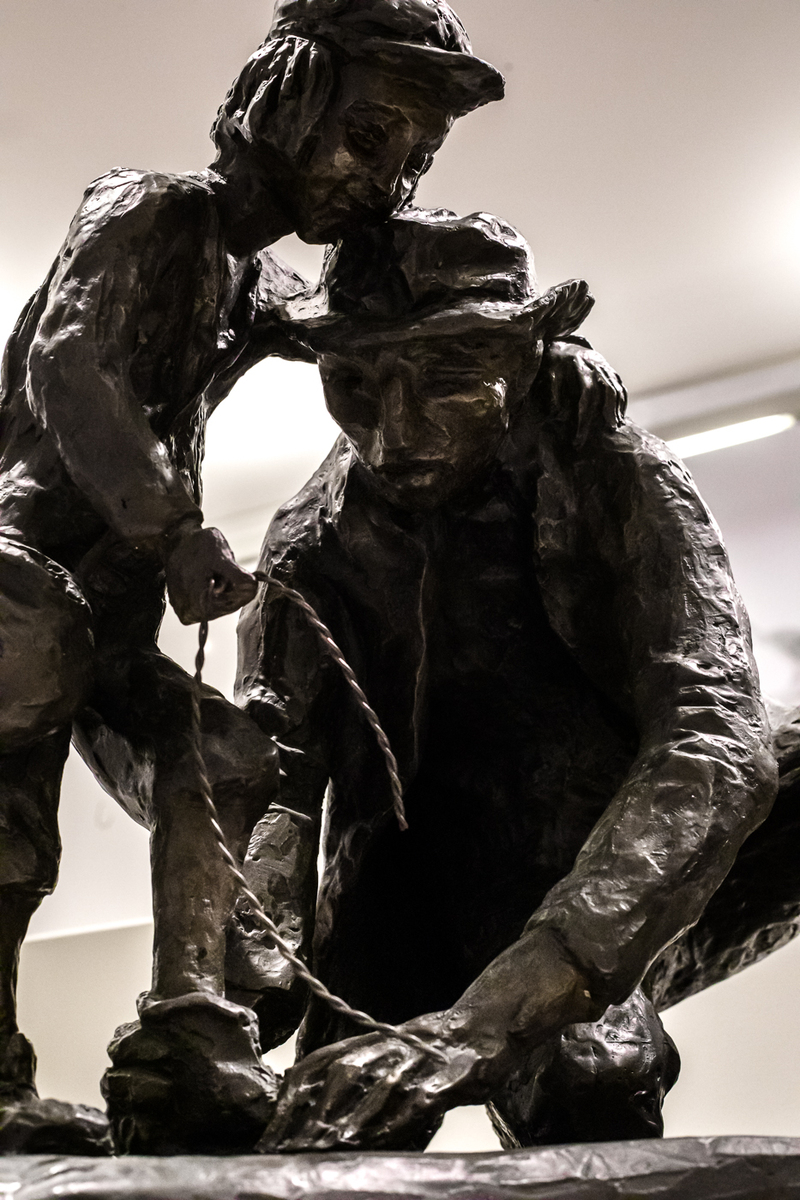 On this year's Holocaust Remembrance Day, the Institute of National Remembrance encourages you to visit the exhibition "The Image of Treblinka in the Eyes of Samuel Willenberg" commemorating those murdered in the Treblinka extermination camp. Twelve exhibits can be seen at the “History Point” Janusz Kurtyka Educational Center at 21/25 Marszałkowska street in Warsaw, and three  ̶  at the Central Museum of Prisoners-of-War in Opole, where the ceremonial opening is taking place on 27 January. 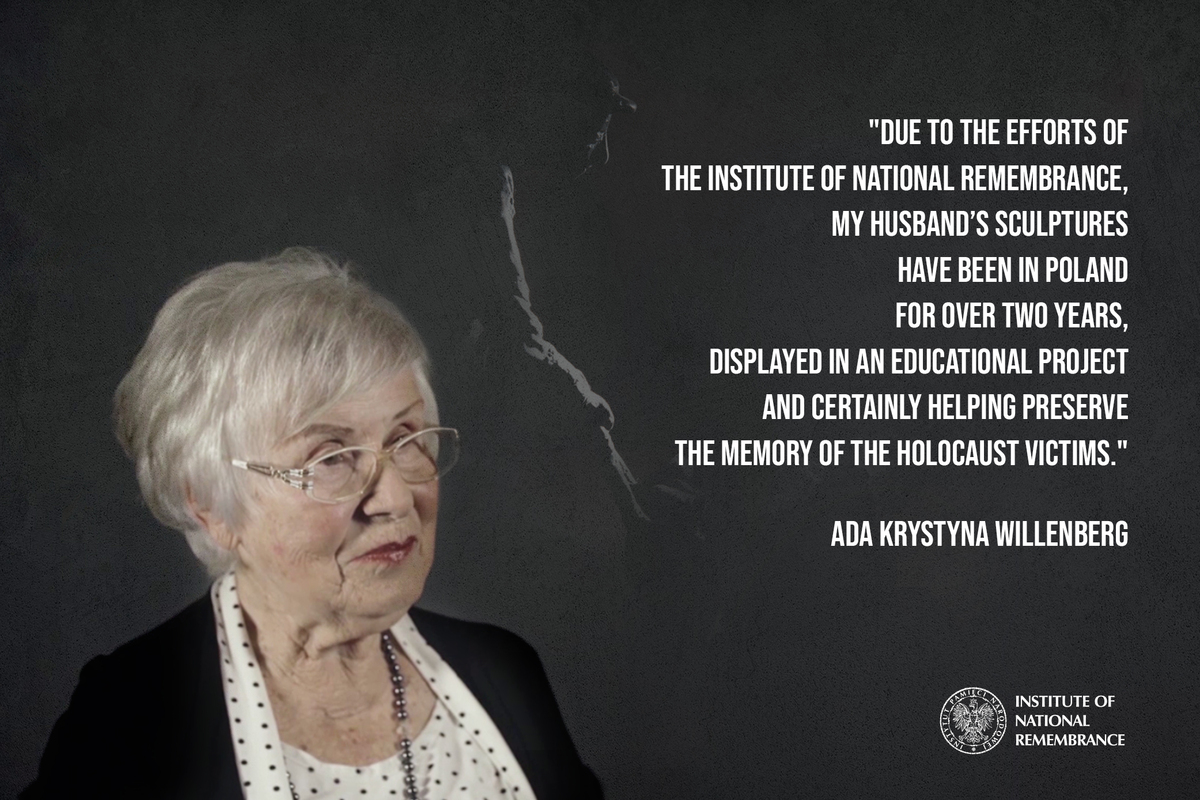 "The exhibit demonstrates what kind of things inhumanity and intolerance can lead to. Samuel was not like any other man: he feared no danger, and, when necessary, was the first to fight. This is best evidenced by his volunteering for the army in 1939, even though at 16 he was too young for military service; he was a great Polish patriot. Following the revolt in Treblinka, of which he was a very active participant, he contacted the Polish underground, and at first, got involved in diversion and sabotage in the streets of Warsaw. The moment the Warsaw Uprising broke out, he went in combat as a Home Army soldier, and then transferred to PAL Polish People’s Army. When the Uprising fell, he joined a partisan unit and fought in the Kampinos forest.  After the war, Samuel once said that he’d made through it all and was happy. What he meant, I think, was that you should never give up: overcome whatever setbacks life throws at you. In the first place, I want to give my sincere thanks to the exhibitor and all of you in the audience, people who in such a difficult time and cold weather left their warm homes and came to see Samuel’s art."

Fifteen sculptures depict everyday life in the camp and the daring revolt of prisoners. We can observe the various stages that each person arriving at the camp had to go through. From leaving the cattle cars, through taking off clothes and shoes, to cutting hair, which for the vast majority preceded death in the gas chamber. The artist also gives voice to individual victims who have become especially engraved in his memory. Monumental group scenes, the rebellion in the camp and the escape of the survivors, can now be seen in Opole.

The sculptures were brought from Israel by the Institute of National Remembrance, thanks to the initiation of talks with the Widow of the Artist, Ada Krystyna Willenberg, who put great trust in the Institute, passing on to us a part of her life. The last will of Samuel Willenberg was placing the exhibits in a special pavilion of the Treblinka Museum, the construction of which remains in the plans of the institution. So far, the Institute of National Remembrance has presented the exhibition in 12 locations throughout Poland, carrying out regular educational workshops and screening the full-length film "Treblinka’s Last Witness".

The opening of the exhibition at the Central Museum of Prisoners-of-War in Opole, with the participation of the wife of the late Samuel Willenberg, can be viewed here https://www.facebook.com/watch/?v=1116813285749955 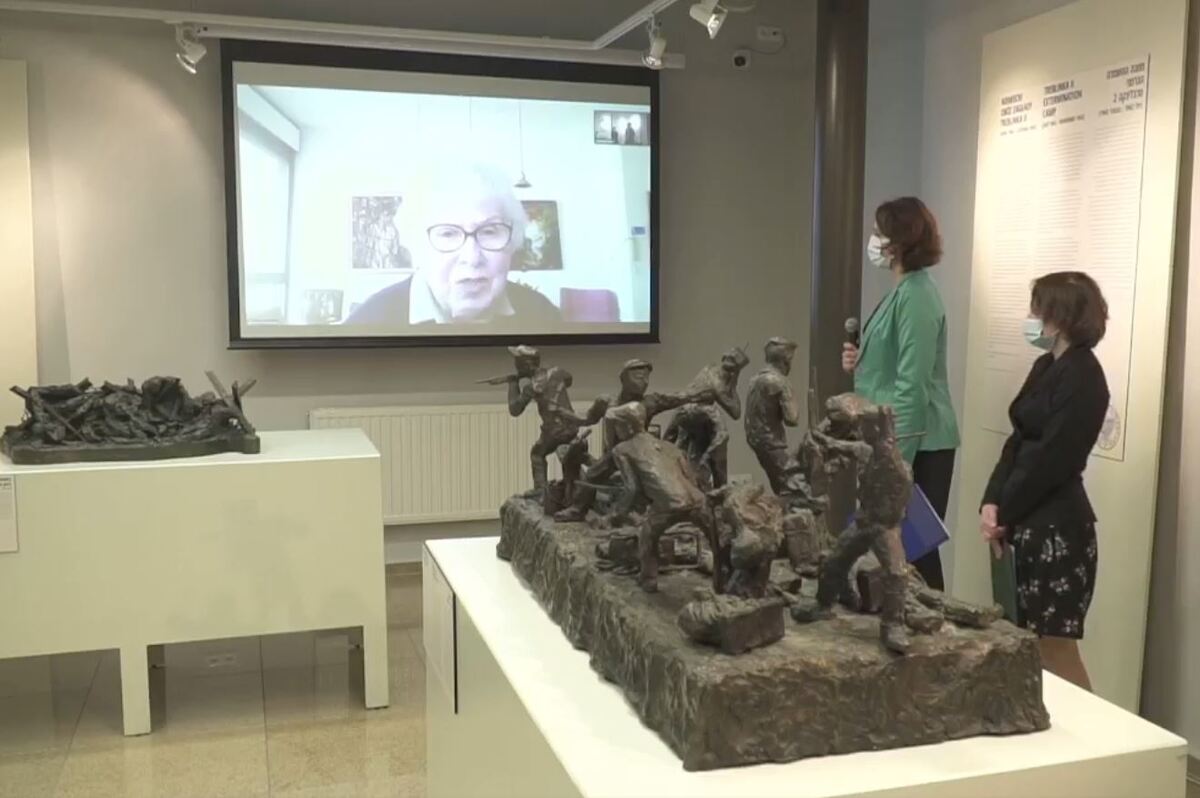