We now know the identity of the woman from the photo

The Director of the IPN Archive, Marzena Kruk invited the media to a meeting with the brother of a woman from a photo published on the IPN’s social media in August 2021. 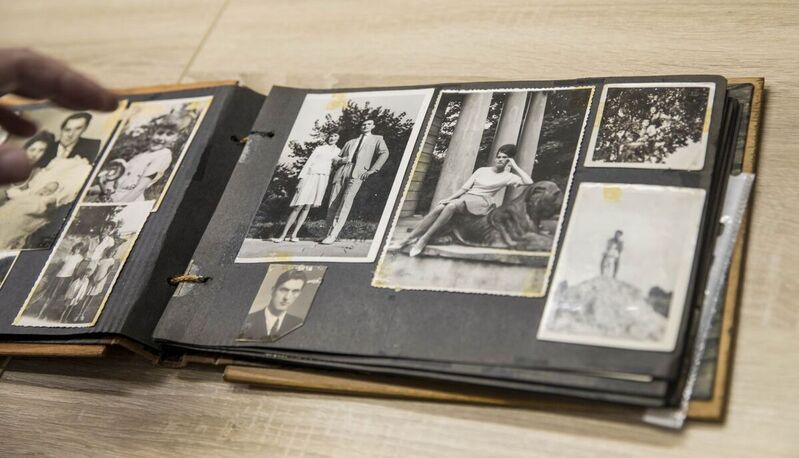 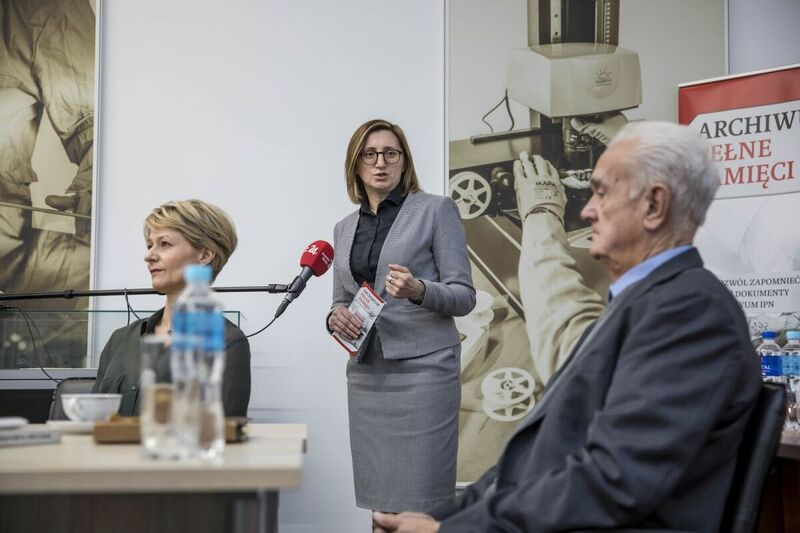 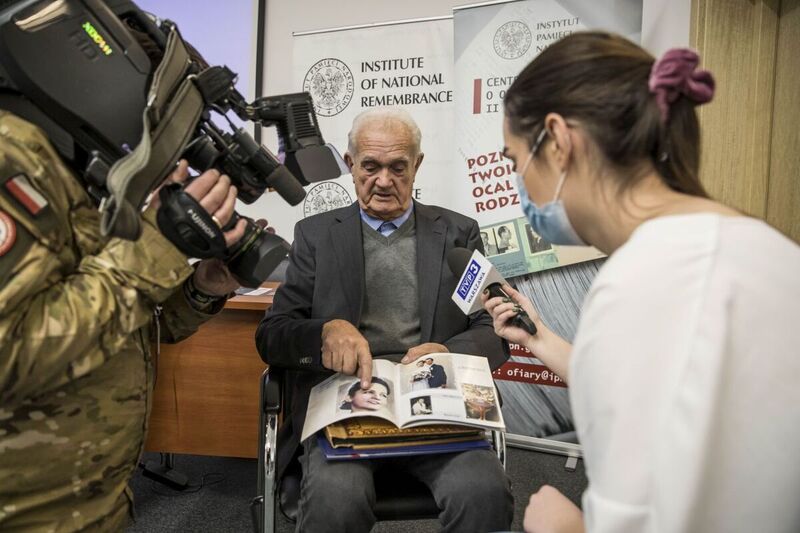 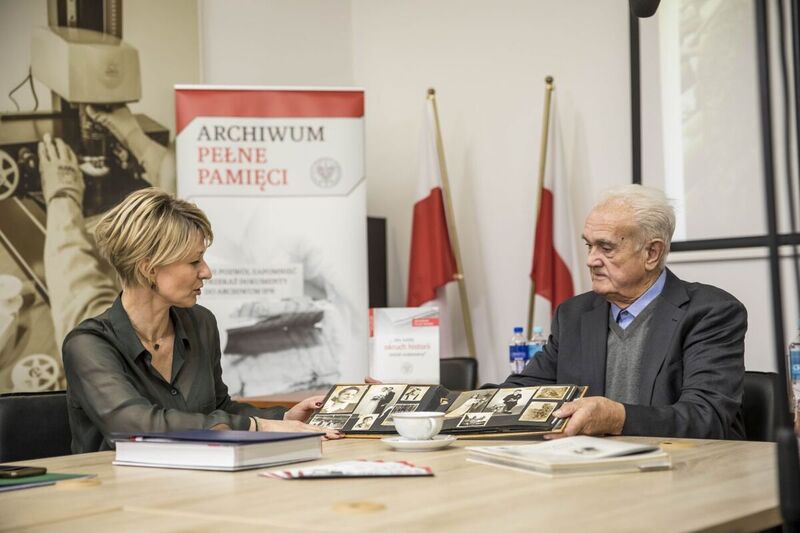 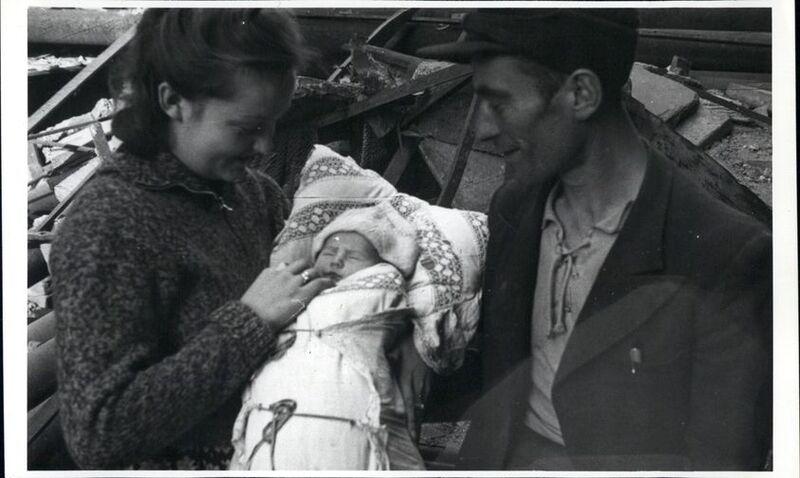 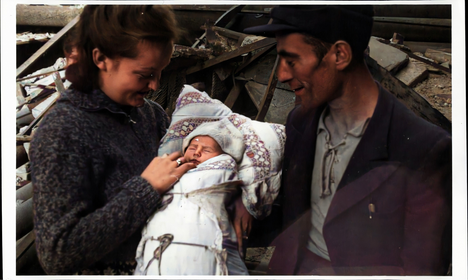 A collection of other photographs possessed by Henryk Śmigacz was also presented. This collection was obtained by the IPN as part of the Archive Full of Remembrance project.

Our special guest, Stefan Piątkowski, told us his sister’s story related to the photo. In April 1941, Barbara Piątkowska as a young girl was taken to forced labor in Germany. At first, she worked in a munitions factory, then in a shoe factory. In July 1942, she escaped from Germany and reached Warsaw, where she got married. All the time she was in danger of being arrested. A change of name prevented her from being arrested and deported again. Barbara's daughter, Jadwiga, was born on 28 August 1944. Mr. Piątkowski recalled that during the labor, there were air raids, and in order to protect his sister from plaster falling from the wall, a blanket was spread over her. Barbara, her husband and her daughter luckily survived the Uprising. They ended up in the camp in Pruszków. Barbara left her daughter under the care of her husband to protect him from repressions while she was transported to Germany.  In the vicinity of Częstochowa she managed to escape and reunite with her family. After the war, they returned to Warsaw and lived on Próżna Street.

The IPN Archive presented a unique collection of Henryk Śmigacz’s photographs. The collection remained outside Poland for many years, and most of it has never been published. Henryk Śmigacz documented the life of the Polish capital's inhabitants and the distruction of the city.

Since 24 August 2021, the IPN had been conducting a search to identify the people in the photo from Henryk Śmigacz’s collection. Our social media presented the photo depicting a young couple with a newborn child and piles of rubble on the background. Despite the great involvement of TV, radio and internet media, the puzzle had not been solved for over three months. Only after the publication of another photograph from Henryk Śmigacz’s collection in December, the family of the woman from the first photo disclosed her identity to the IPN Archives. This would not have been possible without the involvement of journalists from many media outlets.

More about the “Archive Full of Remembrance” project