90th anniversary of the end of the Brest trials

The Brest trials ended on 13 January 1932 — the most famous political trials of the Second Republic of Poland. They were held at the Warsaw Regional Court where leaders of anti Sanation opposition of the Centrolew coalition were put on trial. 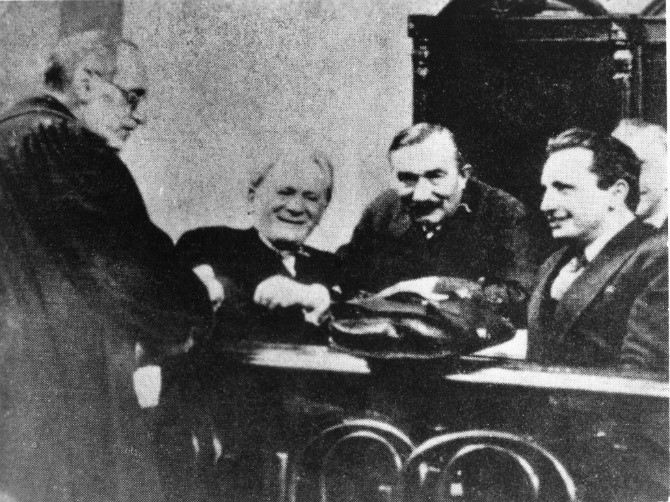 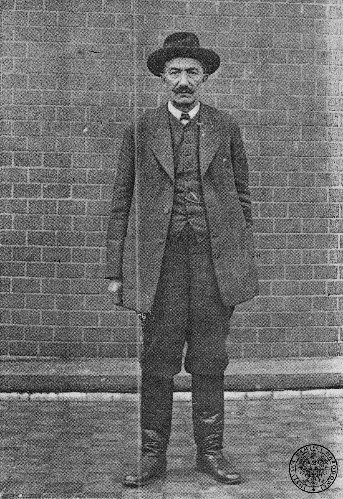 The Brest trials lasted from 26 October 1931 to 13 January 1932 and were the Sanation movement’s reaction to the acts of the political opposition.

The defendants were presented with the following charge:

After mutual agreement and acting consciously, they jointly prepared an attack aimed at removing by force the members of the government that exercised power in Poland. The purpose of the attack was to replace the government by other persons, without changing the political system

Wincenty Witos consistently rejected the accusations against him, claiming that the aim of Polish People's Party’s “Piast” wing was not to prepare a coup d'état, but to shape and strengthen civil society. He proved that all his political activity in Poland was driven by the Polish raison d'état.

All arrested opposition leaders were incarcerated in the Brest Fortress, and were treated as criminals. The prison sentences were announced on 13 January 1932 (only Adolf Sawicki was acquitted). The government however gave the accused the choice of emigrating. Five of them did so, the other five stayed on in Poland to serve the prison term instead. Wincenty Witos decided to go into exile, and left for Czechoslovakia. He returned shortly before the outbreak of World War II.

Centrolew activists were persecuted until 1939. After 31 October 1939, the President of the Republic of Poland in exile, Władysław Raczkiewicz, issued a decree granting them amnesty.

Other articles related to the subject:

The 75th anniversary of the death of Wincenty Witos