The debate was attended by the IPN President Karol Nawrocki, Ph.D. as well as by Deputy President Mateusz Szpytma, Ph.D., Prof. Włodzimierz Suleja and Senator Stanisław Karczewski, nephew of the author. The discussion was moderated by a popular Polish journalist Krzysztof Ziemiec. 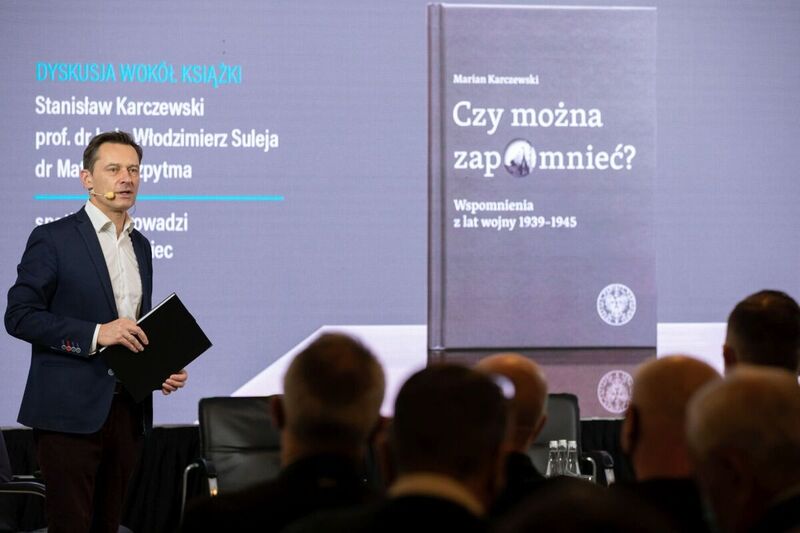 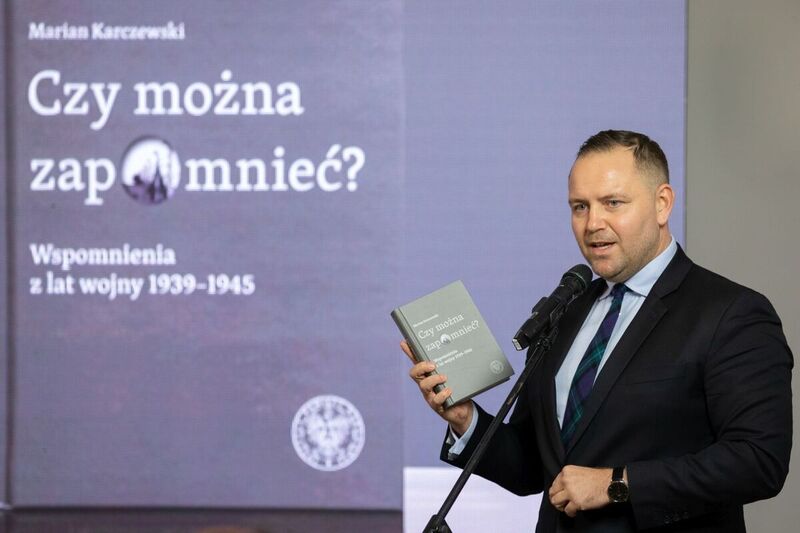 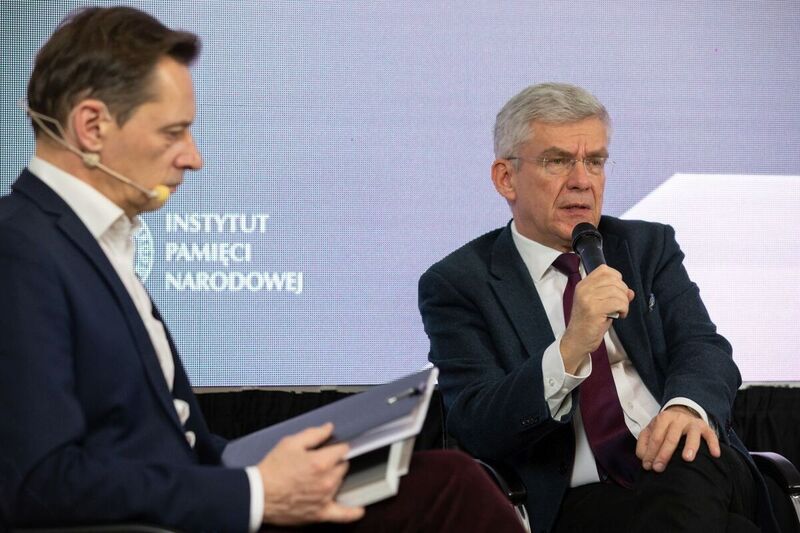 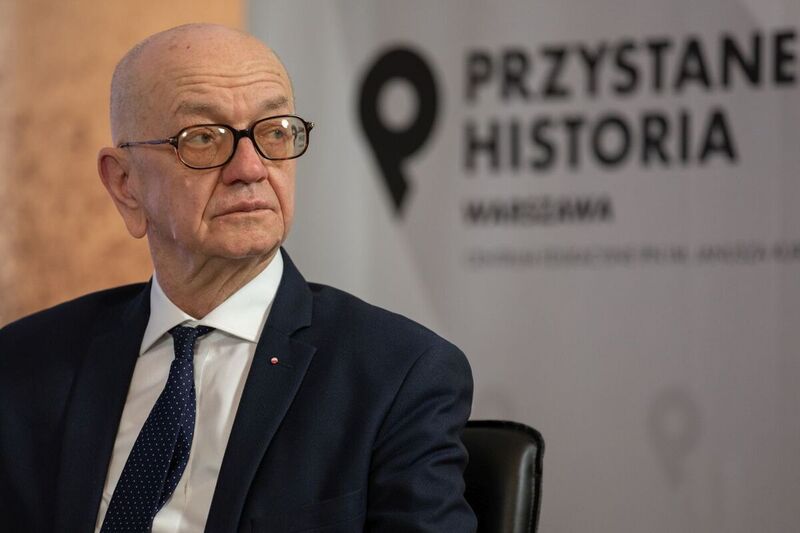 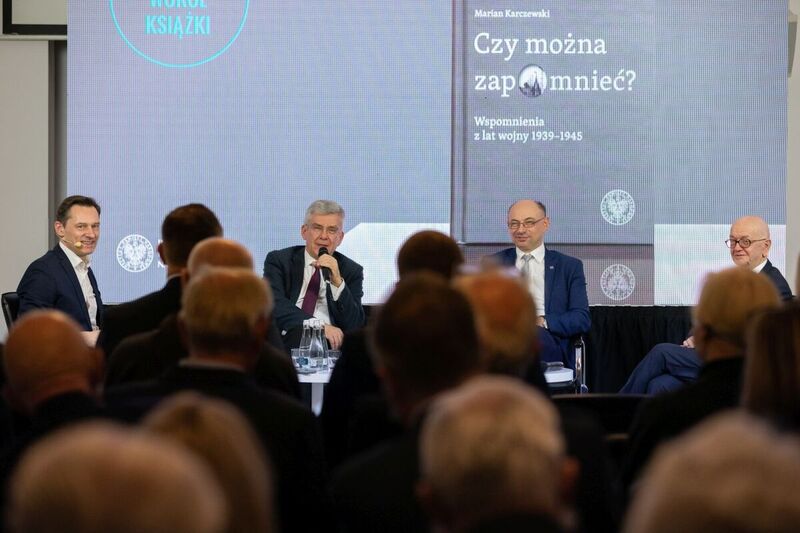 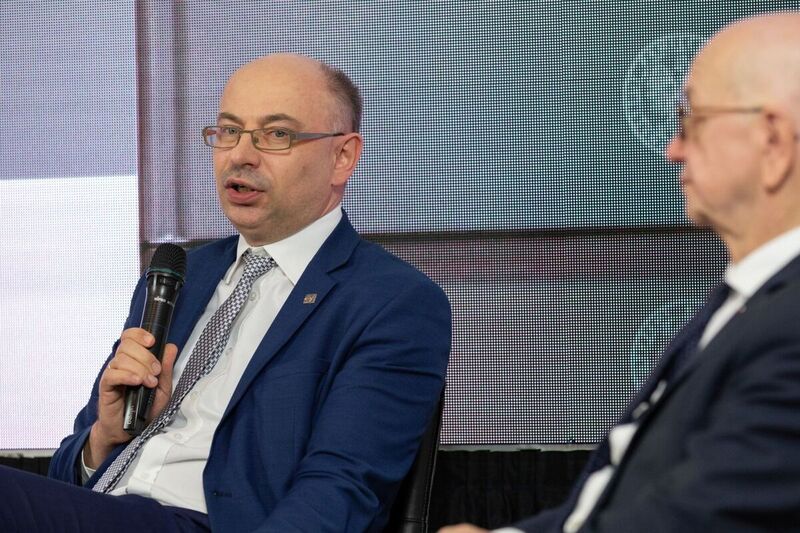 The moving memoirs by Marian Karczewski is an extraordinary document of the wartime fate. It reflects the atmosphere of those days. It clearly states who the perpetrators were, and who the victims of the World War II were. Recalling this seems crucial in the context of a discussion about our patriotic values and the respect for our homeland.

The book exposes the evil of two totalitarian regimes — German Nazism and Soviet communism — and teaches 21st century Poles that we are a nation that will do anything to regain freedom (...) Besides language and cultural heritage, it is history that defines our national identity

Marian Feliks Karczewski was born on 26 December 1921 in the village of Borki, Radzymin county. He spent his childhood and youth in Zawiszyn. The September 1939 exodus, followed by German imprisonment in German Nazi camps: Gross-Rosen, Dora, and Bergen-Belsen are described in his literary excellent memoirs. Liberated by American troops, he happily returned to Poland.

Marian Karczewski was broadly respected and his opinion was of great importance for the inhabitants of the local community. Fortunately he lived to see the times of freedom in Poland — the country he had known and dreamed of. He died on 9 March 1993.