Celebrations of the National Day of the Victorious Greater Poland Uprising

President of the Republic of Poland Andrzej Duda took part in the celebrations of the National Day of the Victorious Greater Poland Uprising in Poznań in front of the uprising’s monument on 27 December 2021. 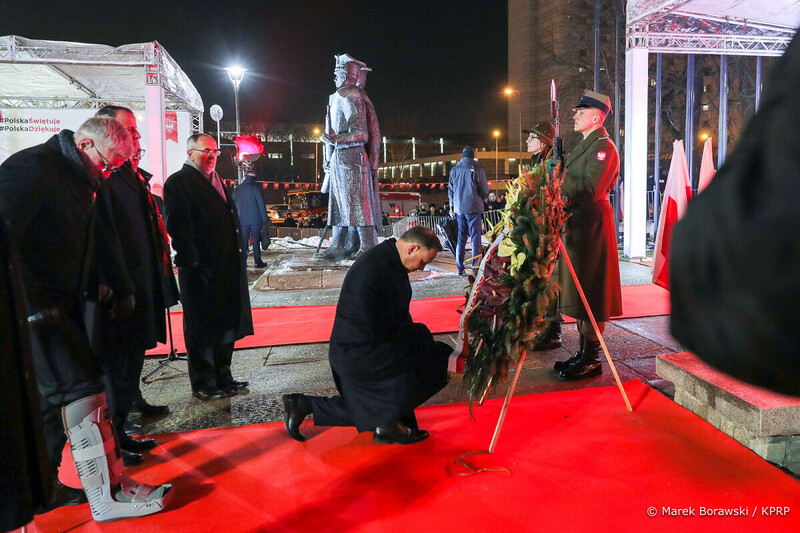 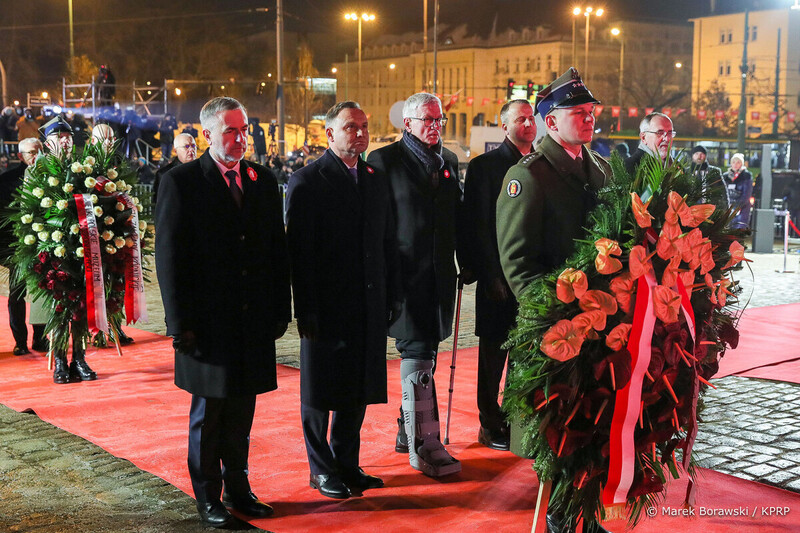 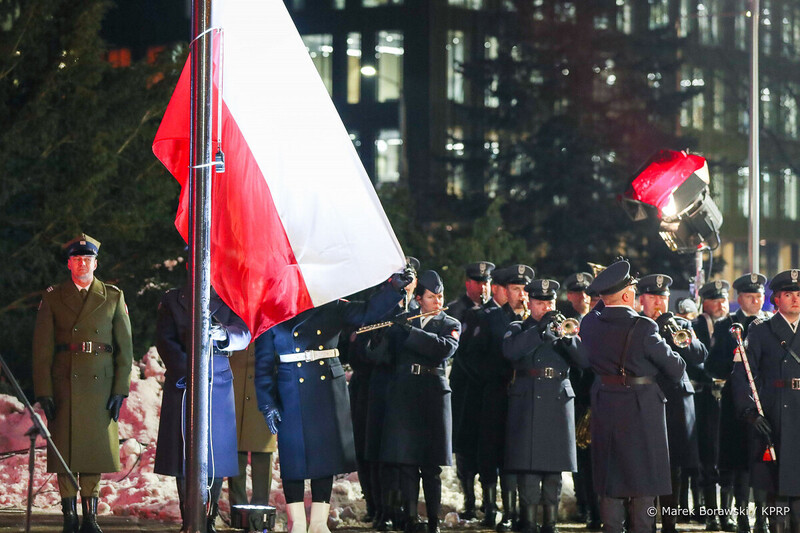 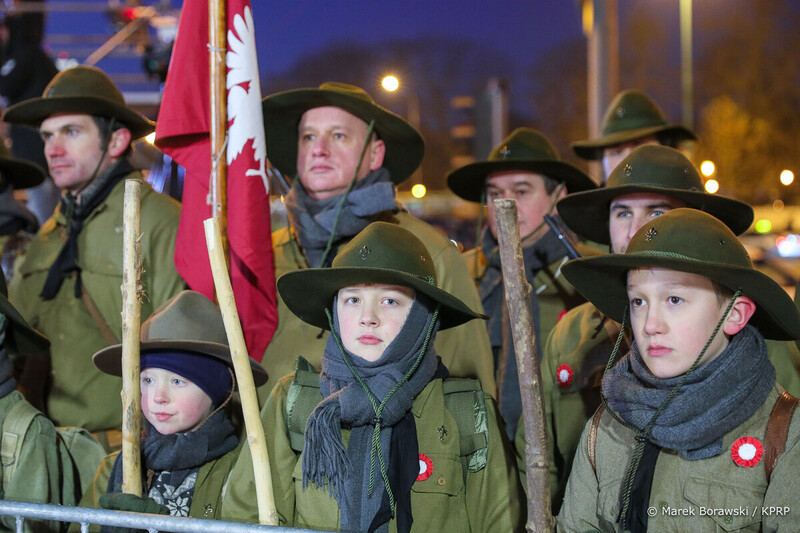 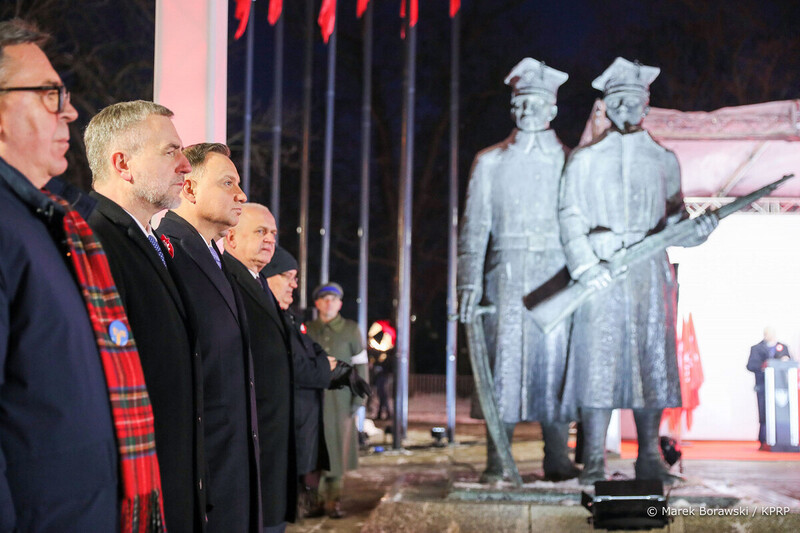 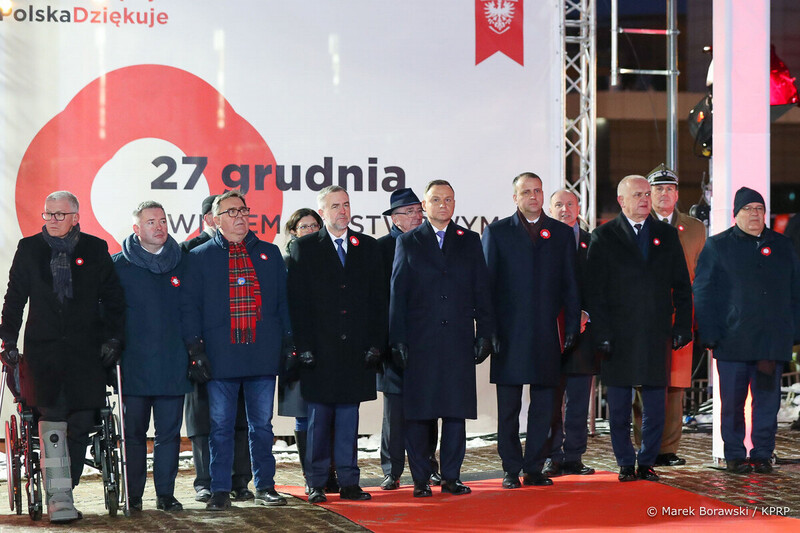 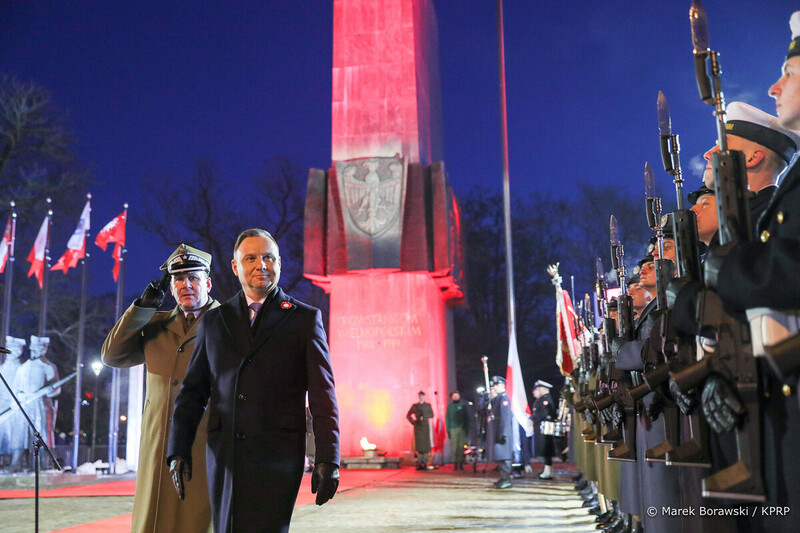 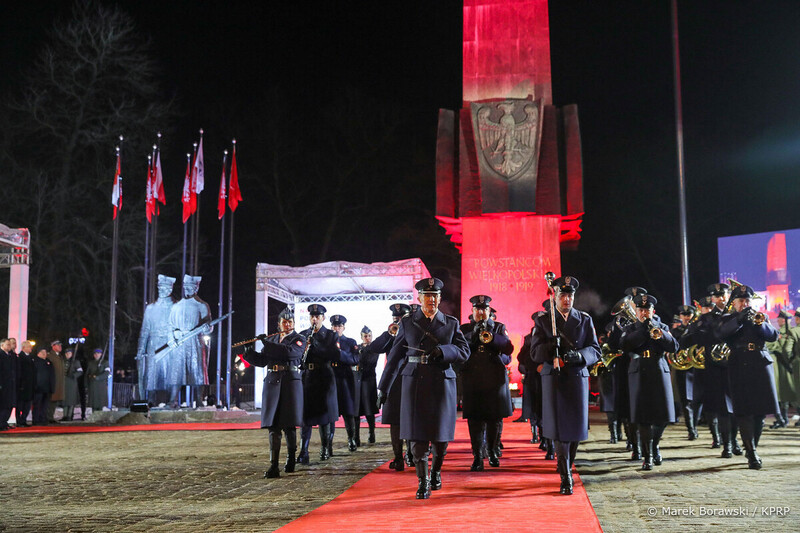 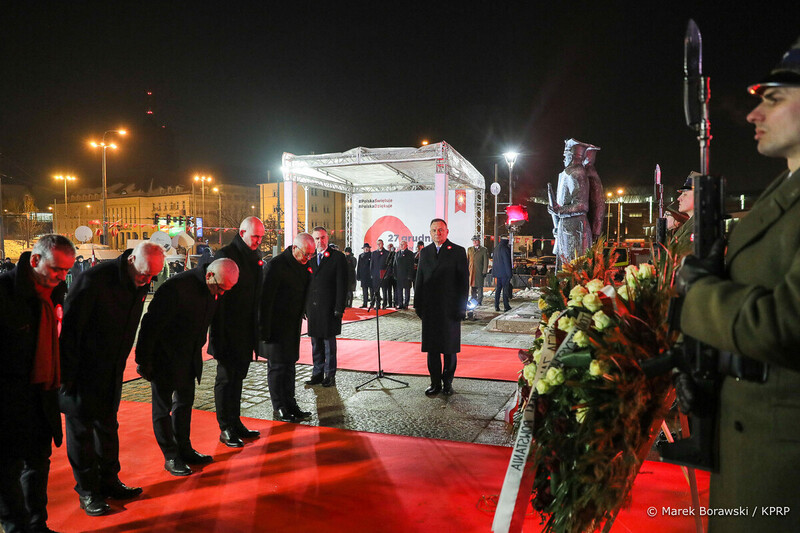 The ceremonies began at 4.40 p.m. with the sound of alarm sirens. It was the exact time when the uprising started in 1918. After 103 years a new state holiday was celebrated for the first time  — the National Day of the Victorious Greater Poland Uprising.

said the President of the Republic of Poland Andrzej Duda

The introduction of the new feast is the result of an act submitted by Andrzej Duda.  Among the organizations that initiated the establishment of the new holiday was the Poznań Branch Office of the Institute of National Remembrance. The new holiday celebrates the anniversary of the largest uprising for independence in the partitioned territories of Poland. The victorious uprising broke out on 27 December 1918 in Poznań.

More about the Greater Poland Uprising