In connection with this year’s 40th anniversary of the declaration of Martial Law, the Institute of National Remembrance invites you to participate in the social campaign "In Tribute To Victims of Martial Law. Light the Light of Freedom ” by placing a lit candle in the window on December 13 and expressing solidarity with the victims of Martial Law. 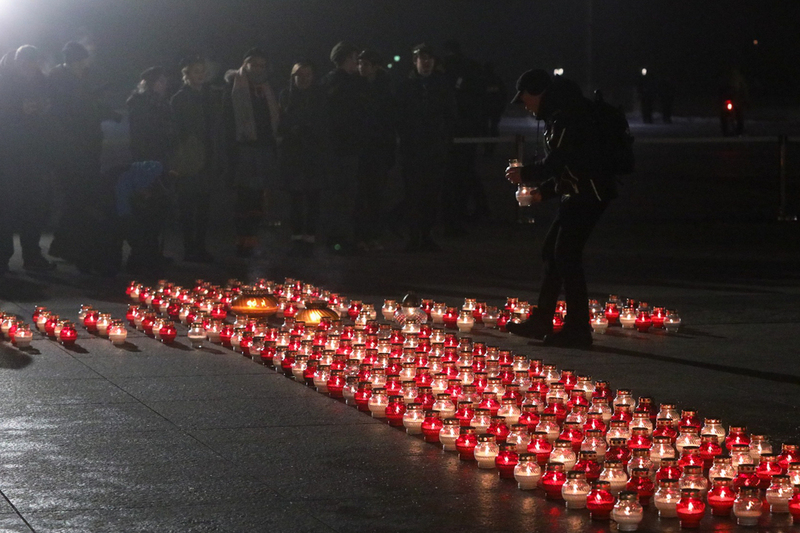 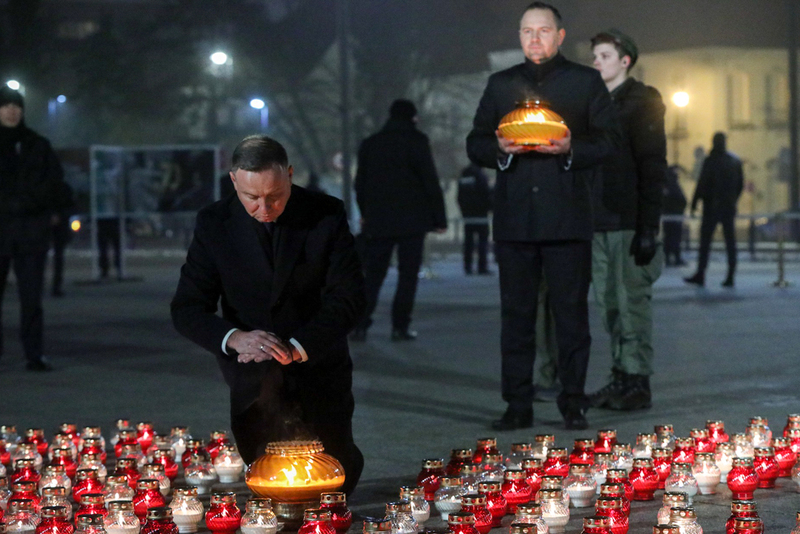 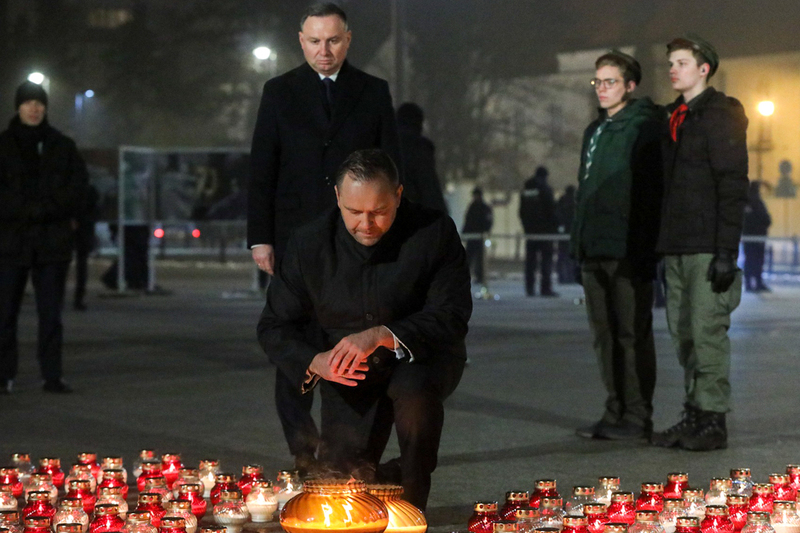 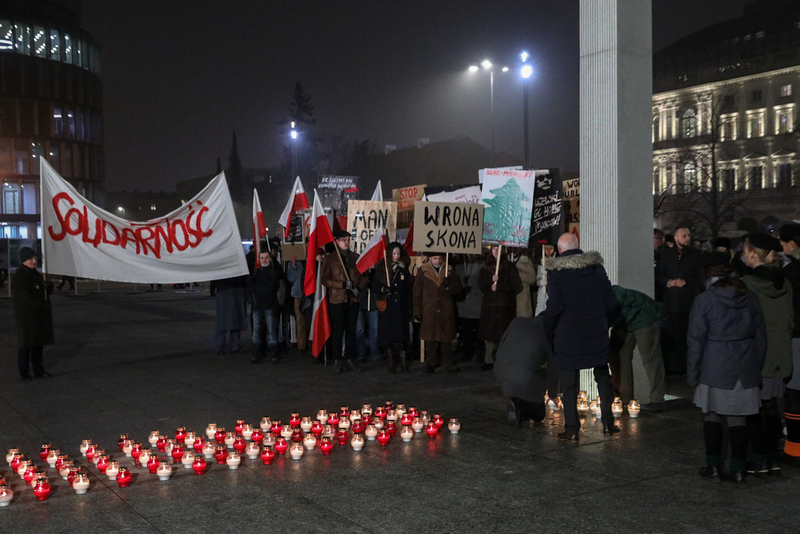 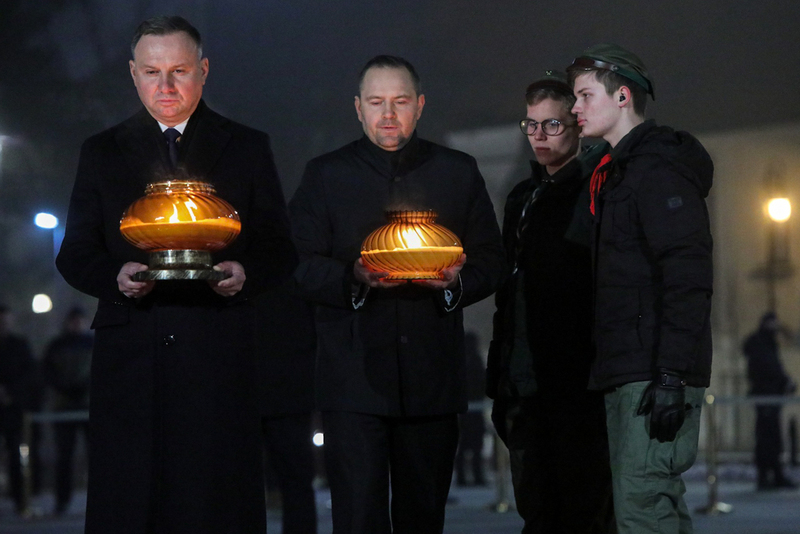 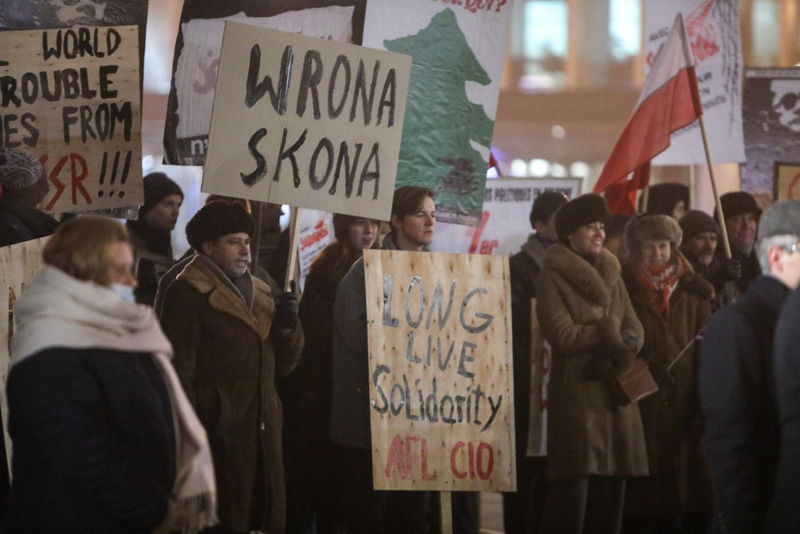 The Institute of National Remembrance refers to the gesture of solidarity that masses of the inhabitants of the free world made towards Poles living under Martial Law on Christmas Eve 1981. US President Ronald Reagan and Pope John Paul II called for symbolic lights to be placed in the windows.

In his Christmas address, the US President mentioned Poles suffering under the communist regime and addressed the Americans, saying: "Let the light of millions of candles in American homes be of notice that the light of freedom cannot be extinguished." That winter, candles were lit in the window of the White House and in the Apostolic Palace in the Vatican. Poles similarly expressed their opposition to the brutal policy of the communist authorities.

For the ninth time, the Institute of National Remembrance encourages you to take part in the campaign by lighting a candle on 13 December 2021 at 7.30 p.m., thus expressing solidarity with the victims of Martial Law. You can also light a virtual candle at:  www.swiatlowolnosci.ipn.gov.pl

This year's campaign is held under the National Patronage of the President of the Republic of Poland, Andrzej Duda, on the Centenary of Regaining Independence.