The Deputy President of the IPN, Karol Polejowski, Ph.D. D.Sc. met with representatives of the DPAA (Defense POW/MIA Accounting Agency) — a US Department of Defense government agency whose mission is to search for missing soldiers from the lists of prisoners of war (POW) or those missing in action (MIA). 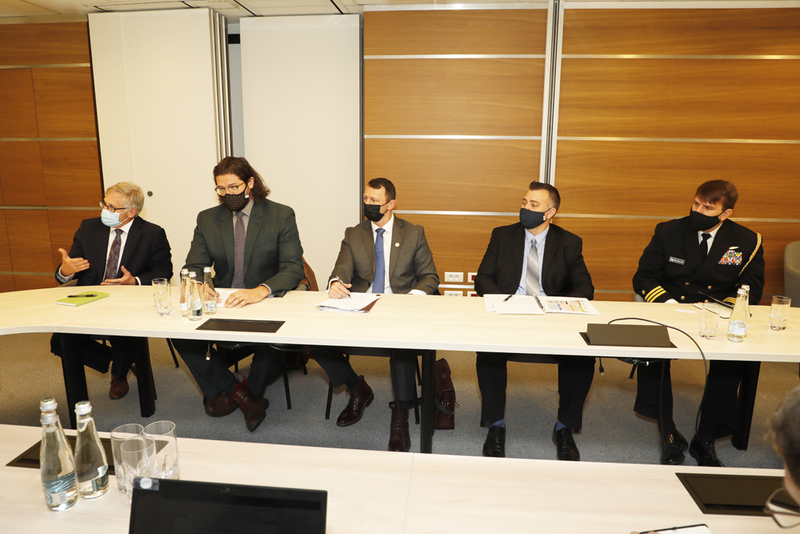 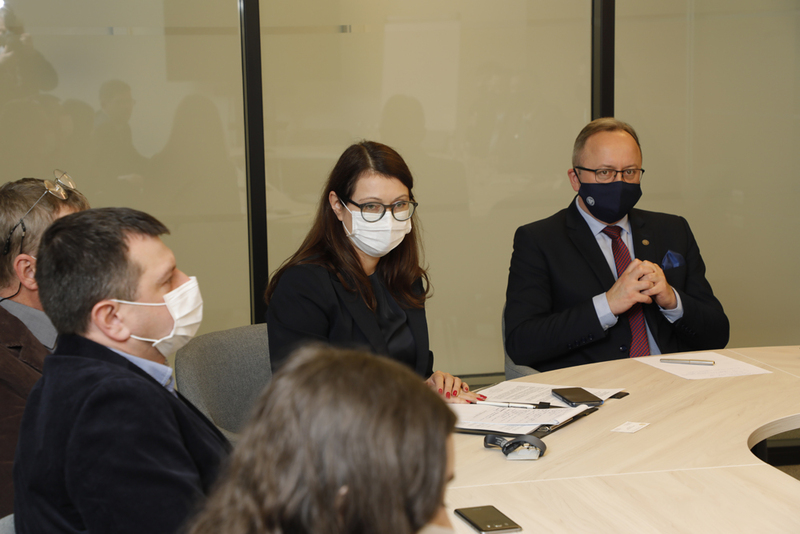 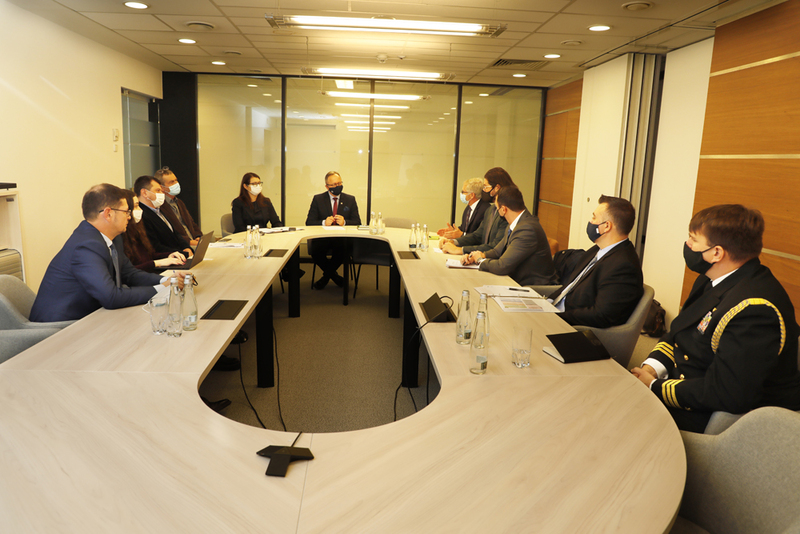 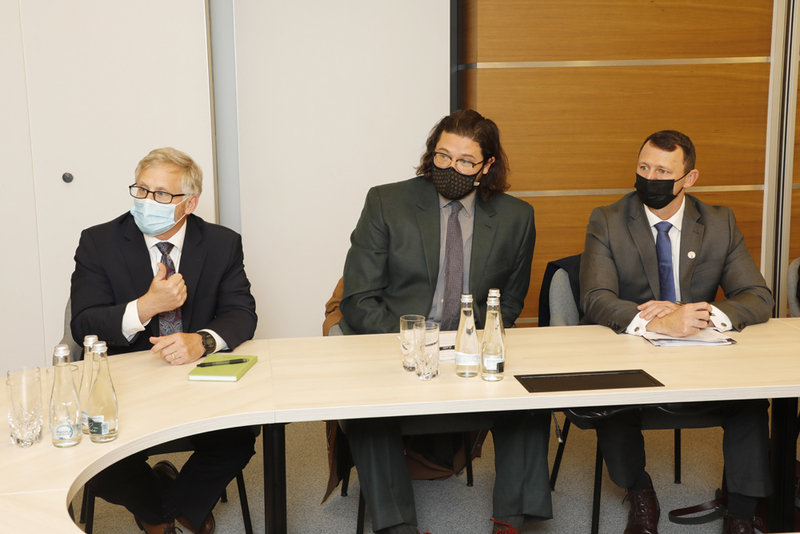 During the meeting, the cooperation between the IPN and the DPAA, conducted on the basis of a memorandum of understanding concluded in 2019, was summarized up to date. IPN Deputy President Karol Polejowski emphasized the role of the strategic partnership between the IPN and the DPAA, as well as the convergence of goals and missions of both institutions. The representatives of the DPAA presented plans for further activities related to the search for the resting sites of American soldiers missing on Polish territory in connection with military operations in the 1940s. Both sides declared further mutual support, exchange of knowledge and expertise within the scope of the ongoing works.

On the part of the DPAA, the meeting was attended by: Lt. Col. Dariusz Wudarzewski, Head of the DPAA Europe Branch; Vince O`Connor, Head of the DPAA Strategy and Policy Branch; Michael Połczyński, Ph.D., Michael Dolski, and Commander Matt Zublic, US Navy Attaché in Poland. On the part of the Institute of National Remembrance, the meeting was attended by Karol Polejowski, Ph.D. D.Sc., Deputy President of the IPN; Anna Szeląg and Andrzej Cisek, Deputy Directors of the IPN Office of Search and Identification, and Tomasz Borkowski, Ph.D., Deputy Head of the IPN Archaeology Department.