The monument has recognized the brave men and women serving in the Polish Air Force alongside the RAF during the Second World War. Polish airmen played a crucial role defeating the Germans especially during the victorious Battle of Britain. 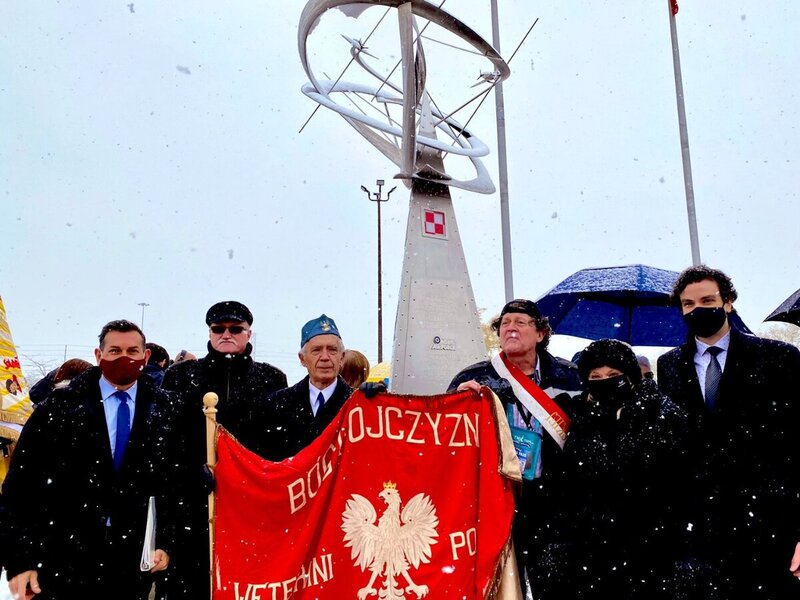 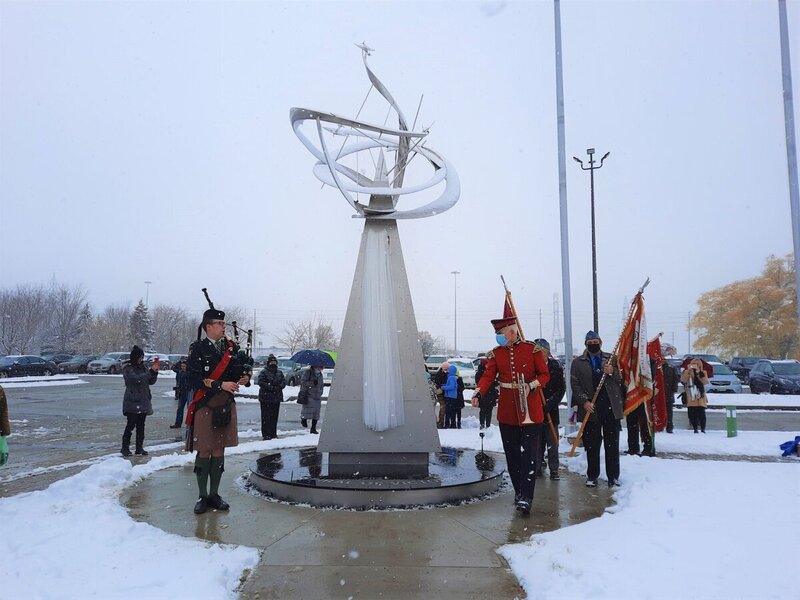 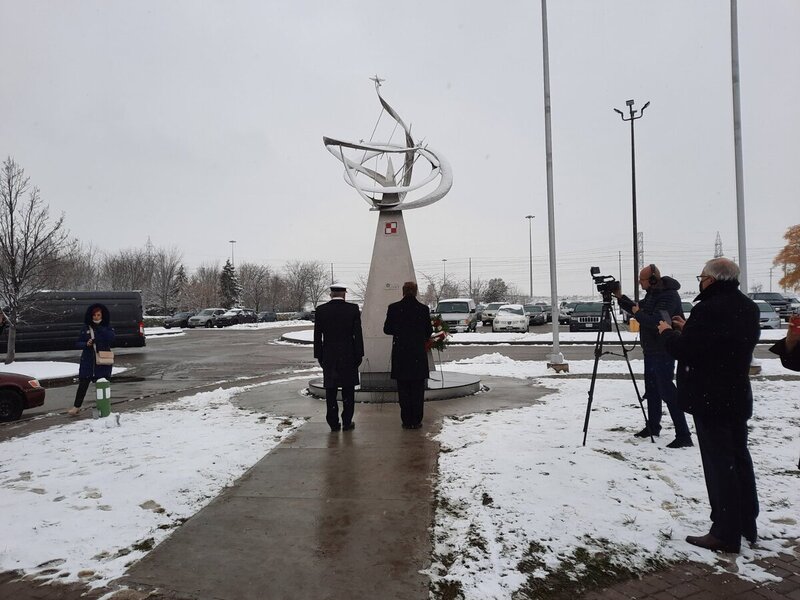 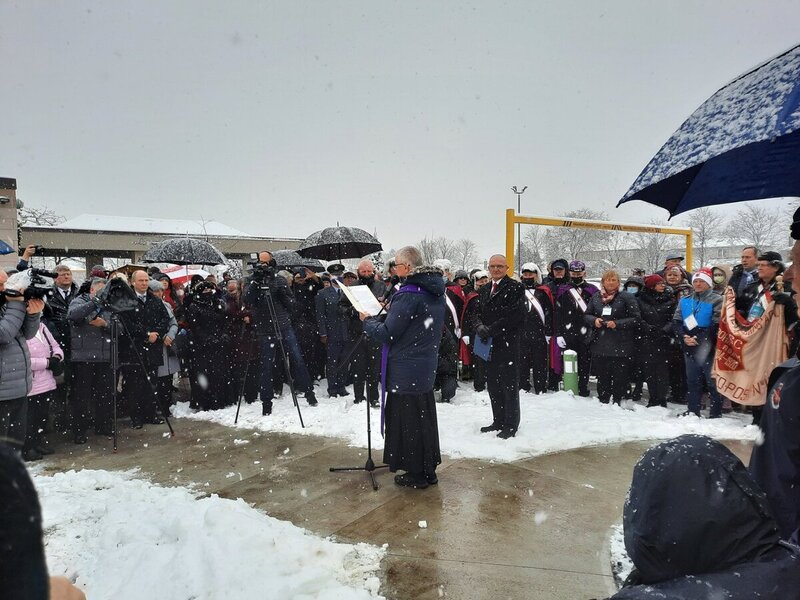 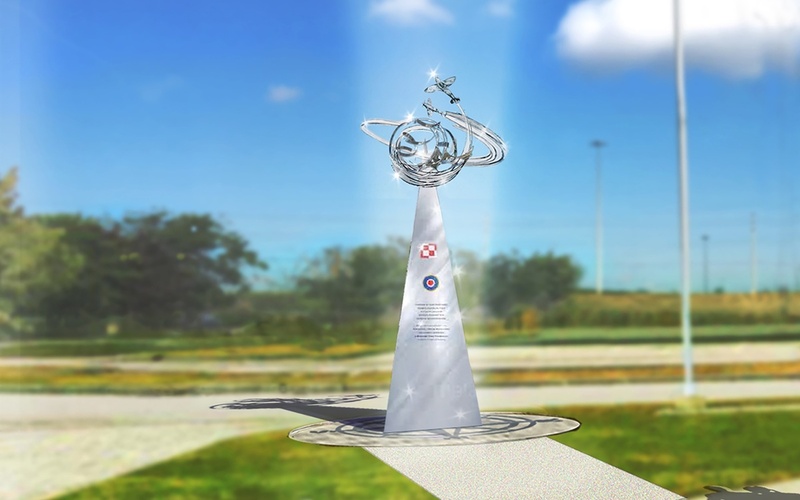 The ceremony of unveiling the new monument was held on Sunday, 28 November 2021, at the John Paul II Polish Cultural Centre in Mississauga. The project was sponsored by the Institute of National Remembrance, Veterans Affair Canada and Polish-Canadian organizations.

The City of Mississauga is the cultural heart of Polish diaspora and home to the largest Polish-Canadian center in Canada. The community is committed to work together to preserve the memory of Polish history and heroes. The “Spiral of Victory” monument will be the first memorial in Canada dedicated to Polish airmen, ground personnel and Women’s Auxiliary Air Force serving in the Polish Air Force hand in hand with the RAF during the Second World War.

The monument is composed of two main parts: the obelisk, which is a slender pyramid on a triangular base, with inscriptions and symbols on all three sides, and the dynamic, upper composition which includes sculptures of three aircrafts symbolizing “battle in the air”.

The symbol of Polish Aviation — a red and white checker board is placed on each side of the monument. This element will be lit from inside and will shine after dark. The front face of the monument, above the main inscription, accommodates the RAF logo. On the west face of the obelisk one can see the Polish military aviator’s badge (an eagle with a laurel wreath in its beak) with a Winston Churchill quote: “Never in the field of human conflict was so much owed by so many to so few”.

The Poles on the front lines of World War II