A mass in the Temple of Divine Providence, followed by the official Independence Day celebrations in Piłsudski Square, is how the 103rd anniversary of Poland's rebirth was observed in the capital. The Institute of National Remembrance was represented by President Karol Nawrocki and his deputy Krzysztof Szwagrzyk. 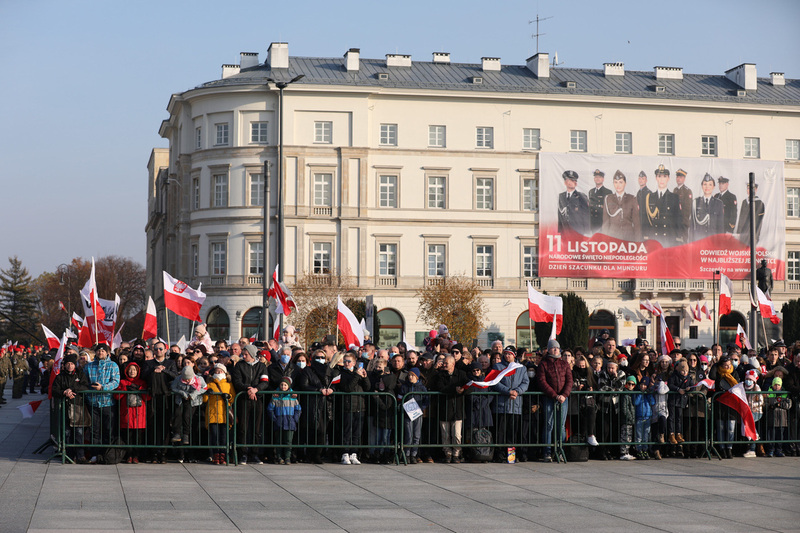 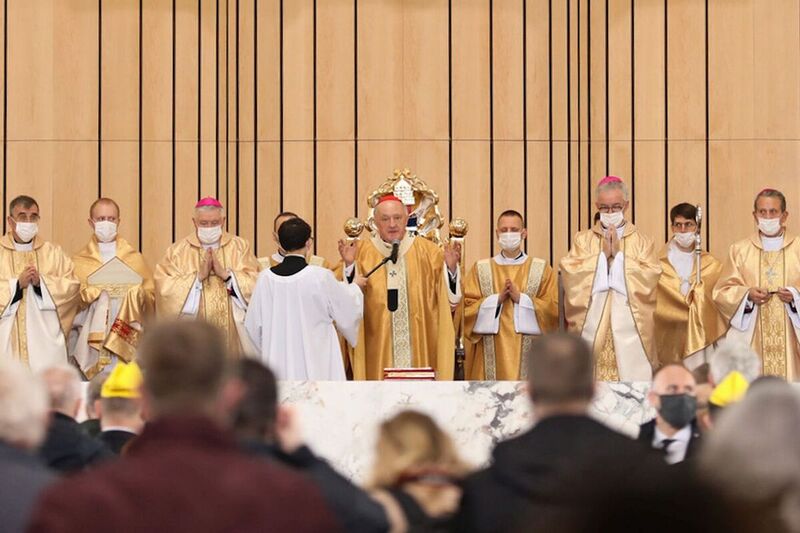 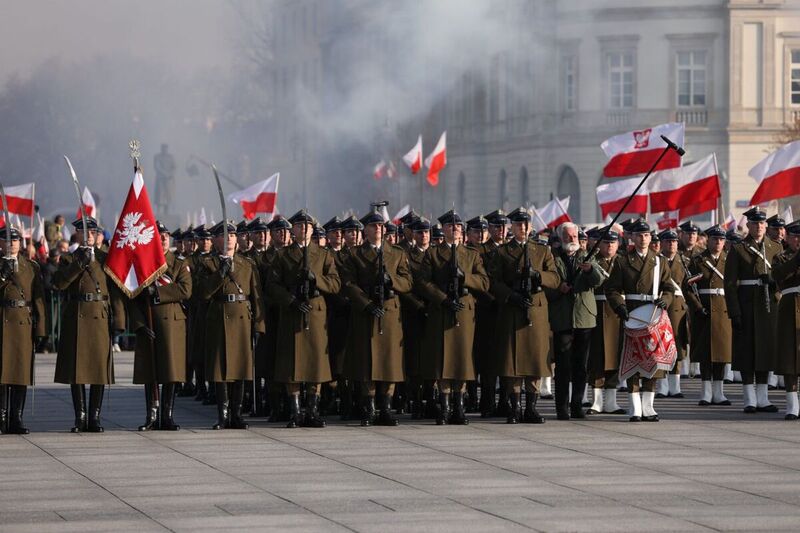 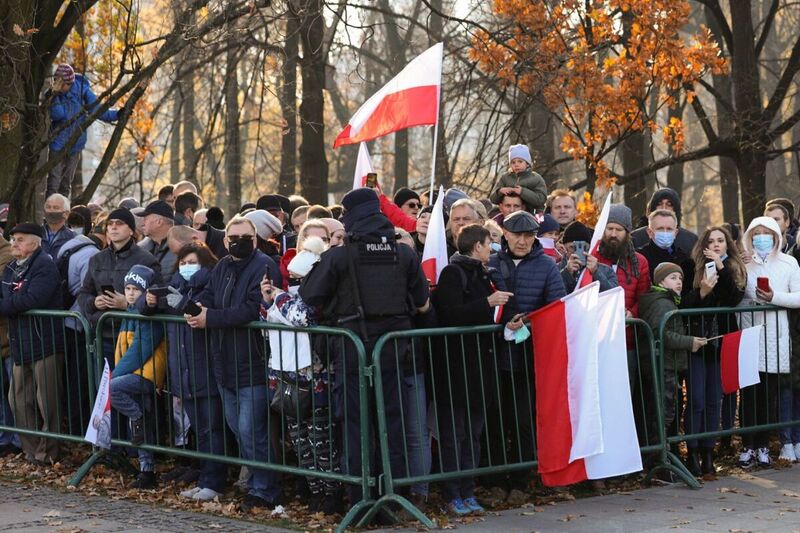 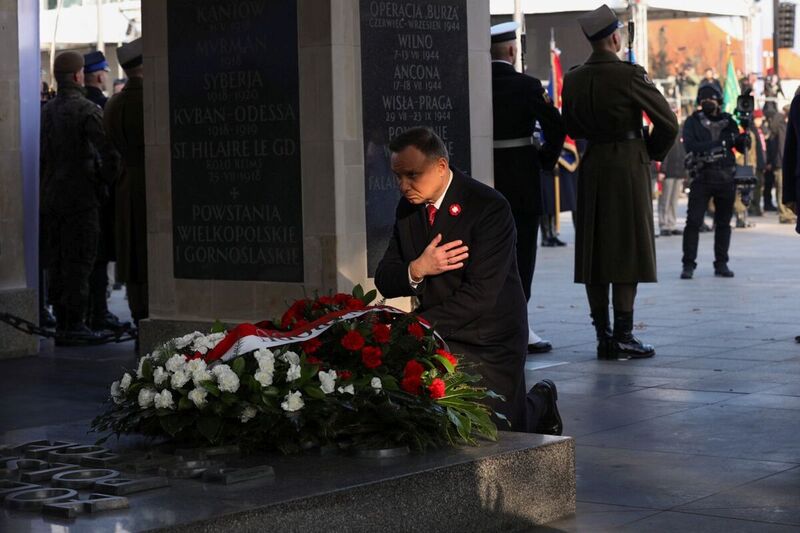 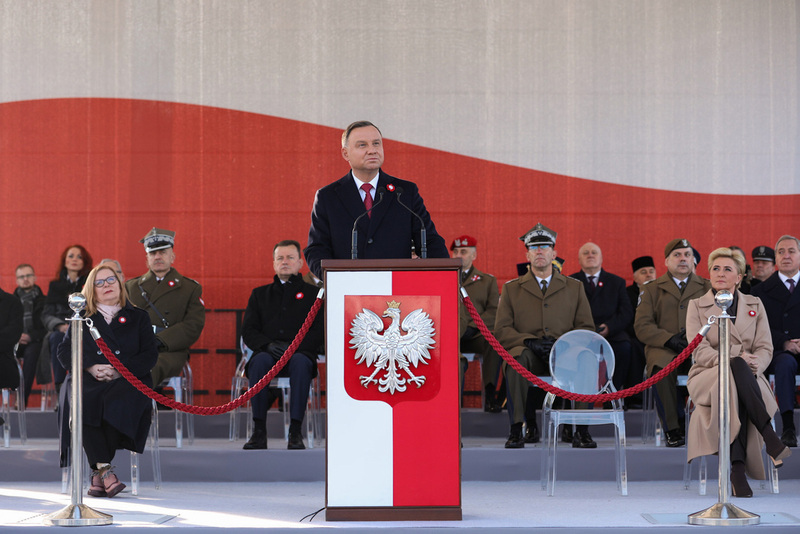 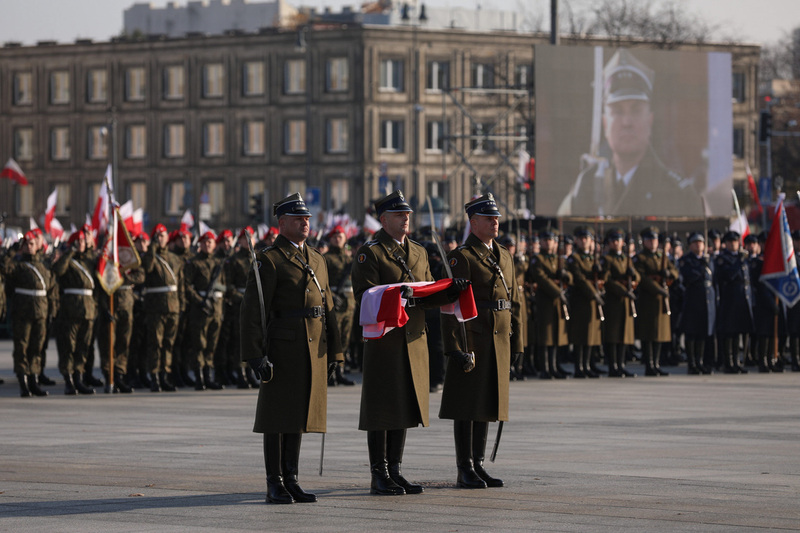 Officially celebrated since 1937, the Independence Day marked the Regency Council giving the command of the armed forces to Józef Piłsudski in 1918 and Germany signing the Compiègne Armistice, which ended WWI. However, 11 November was observed as a state holiday only twice before WWII, to be banned by the German and Soviet occupants, and reappear briefly in 1944; after the war, it was replaced with 22 July, the date when the Polish Committe of National Liberation was allegendly installed.

It was reinstated with the end of communism in 1989, and since then, celebrated every year as the official Independence Day.