The President of the IPN Karol Nawrocki Ph.D., visits Radom for educational project and to commemorate June 1976 events

On 26 October 2021, the IPN’s President Karol Nawrocki laid flowers at the memorial of June 1976 in Radom. Then an educational meeting for young people was held at the Civic Resursa community center. The gathering was dedicated to two Honorary Citizens of the City of Radom: Teresa Grodzińska and Capt. Józef Marjański. 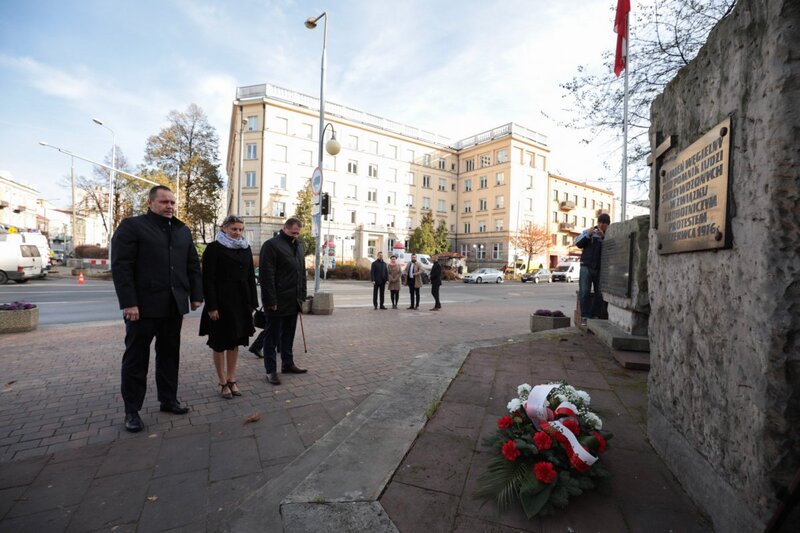 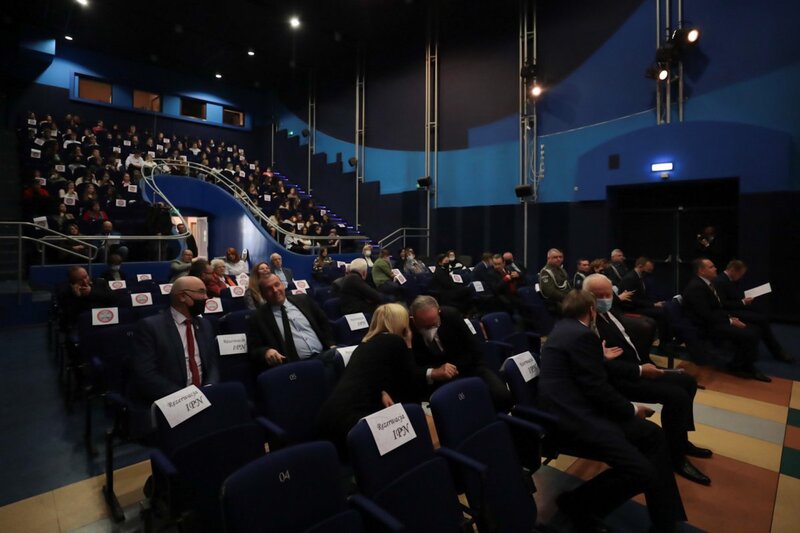 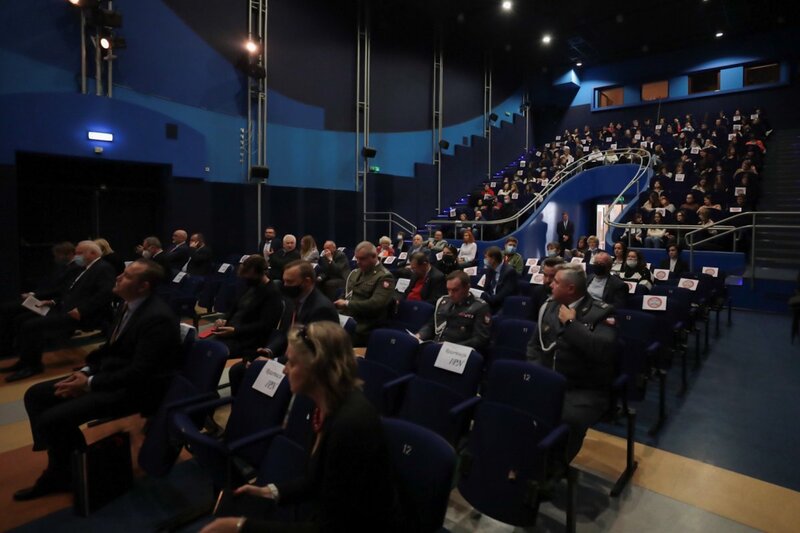 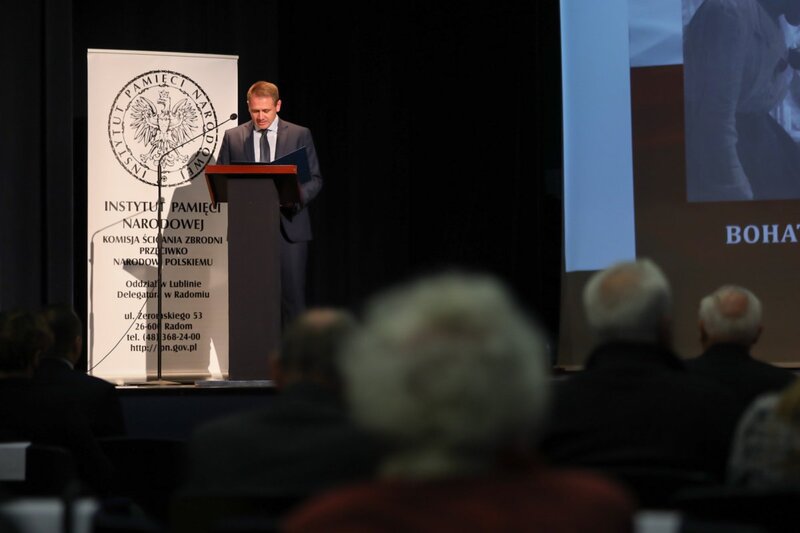 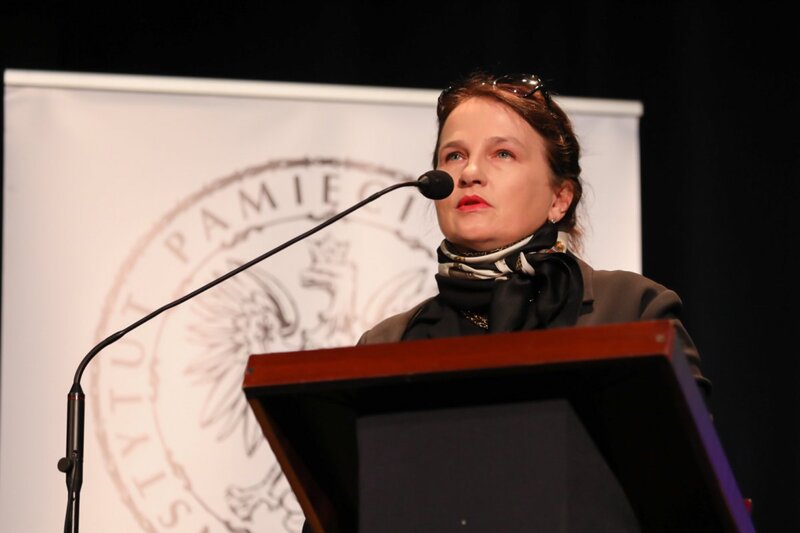 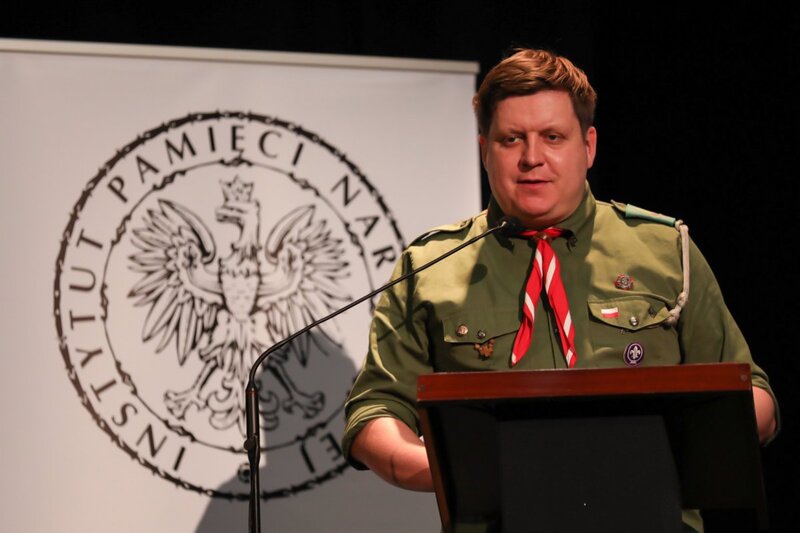 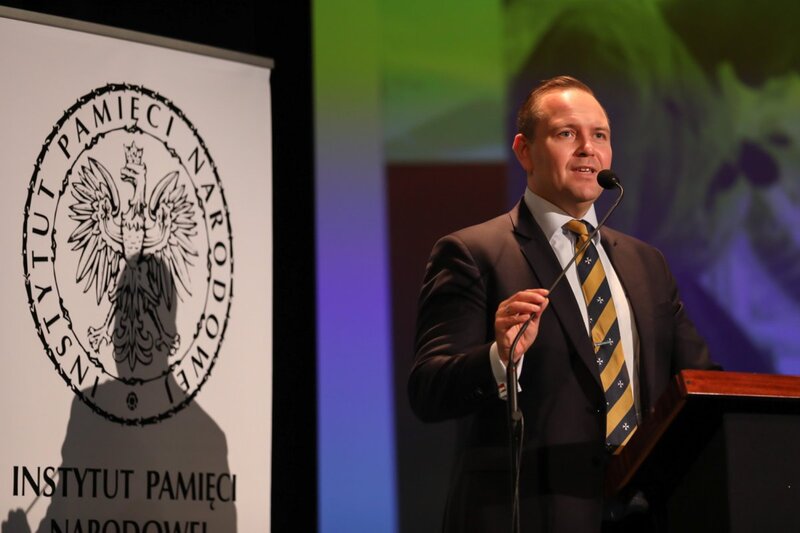 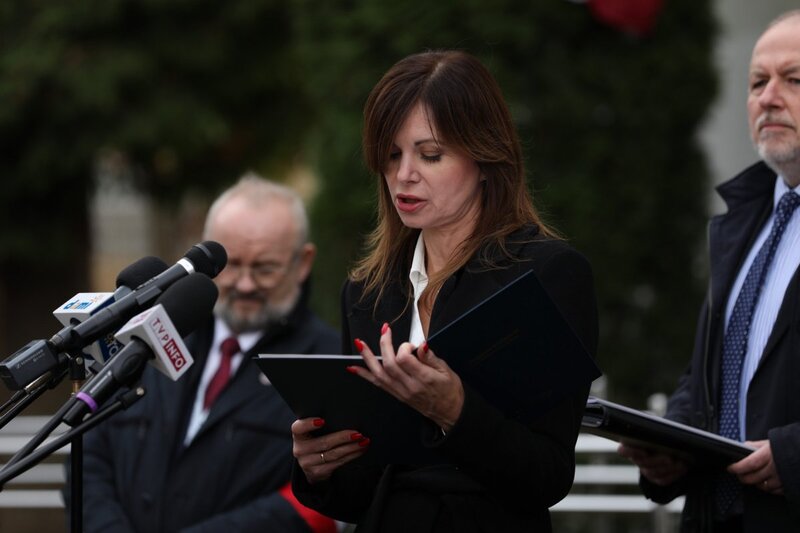 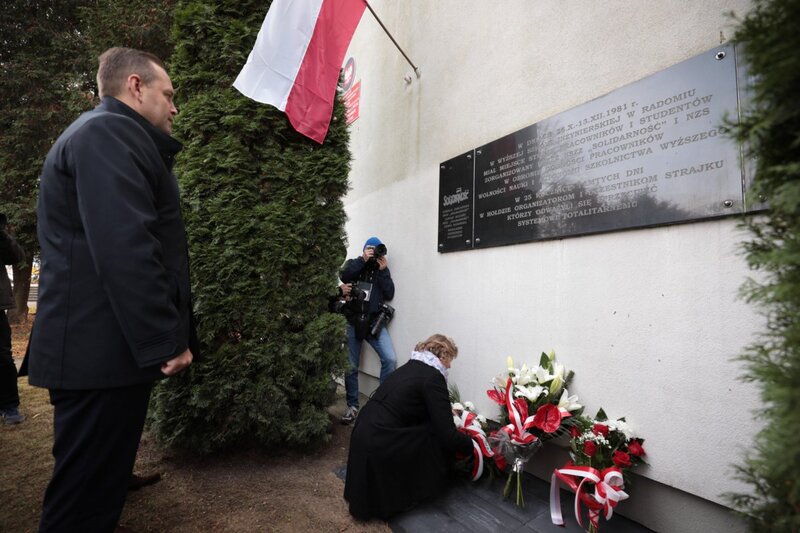 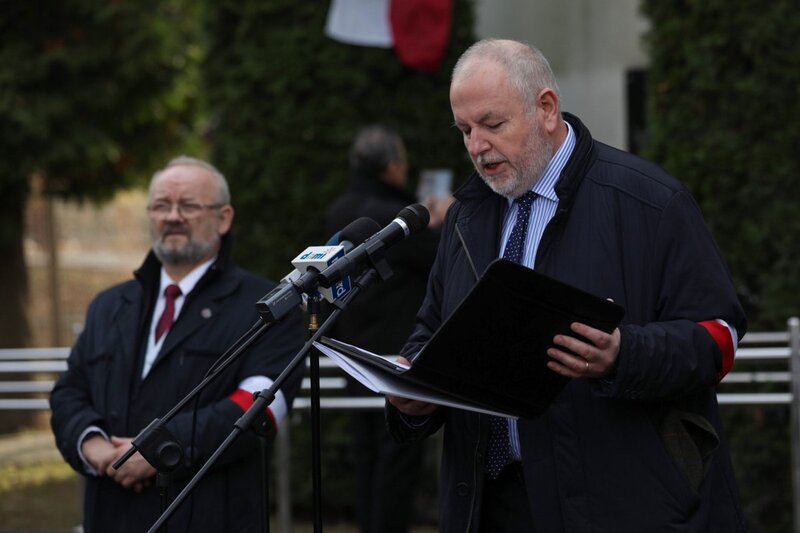 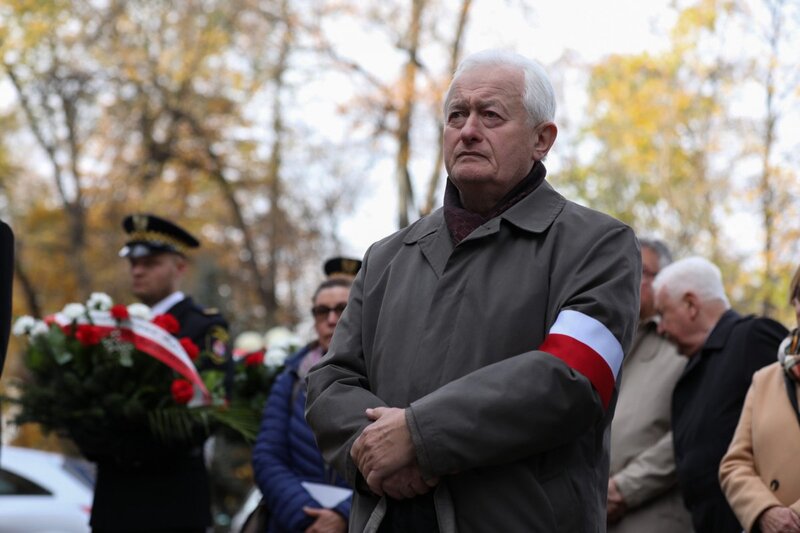 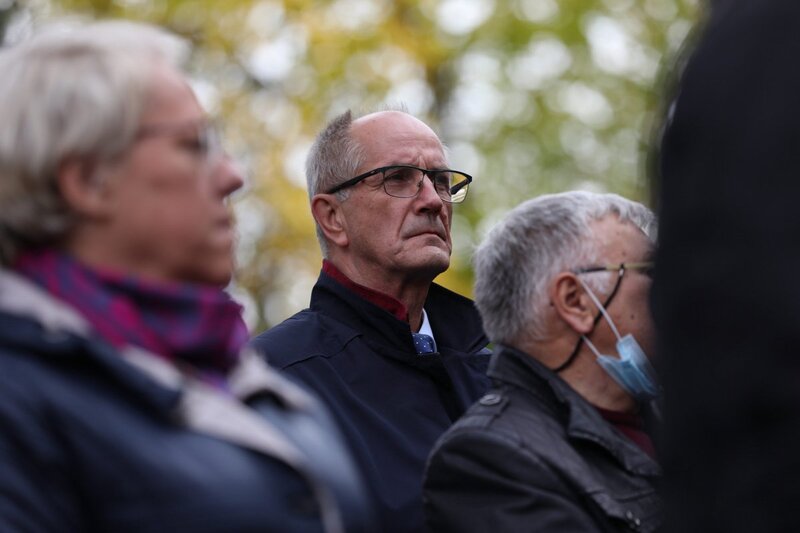 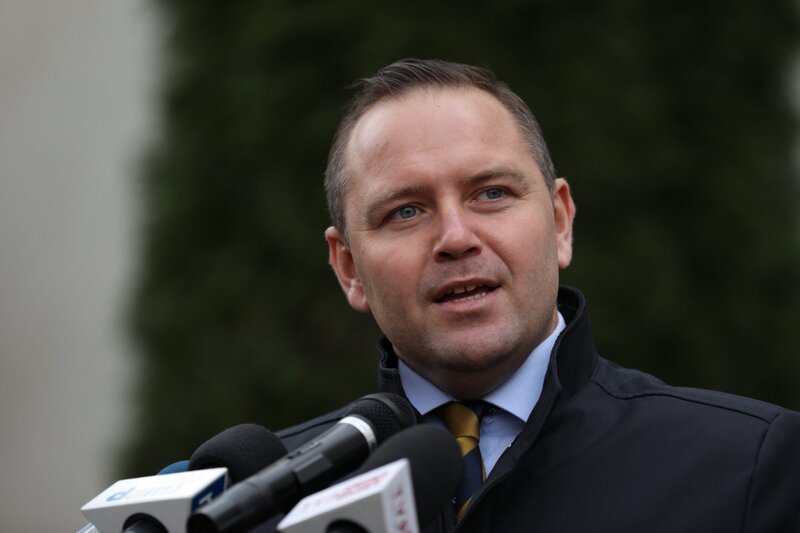 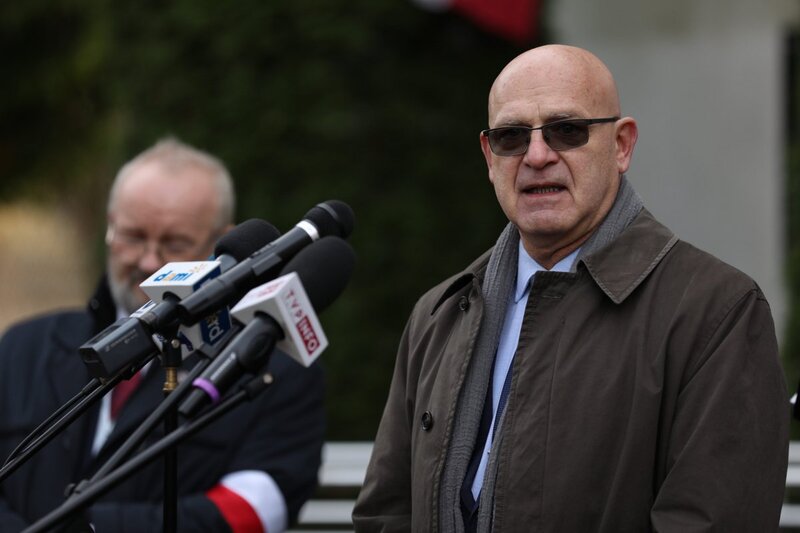 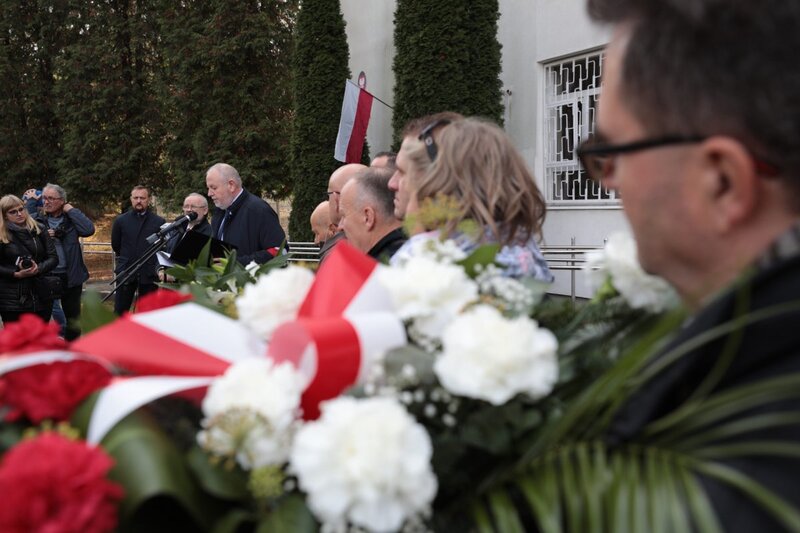 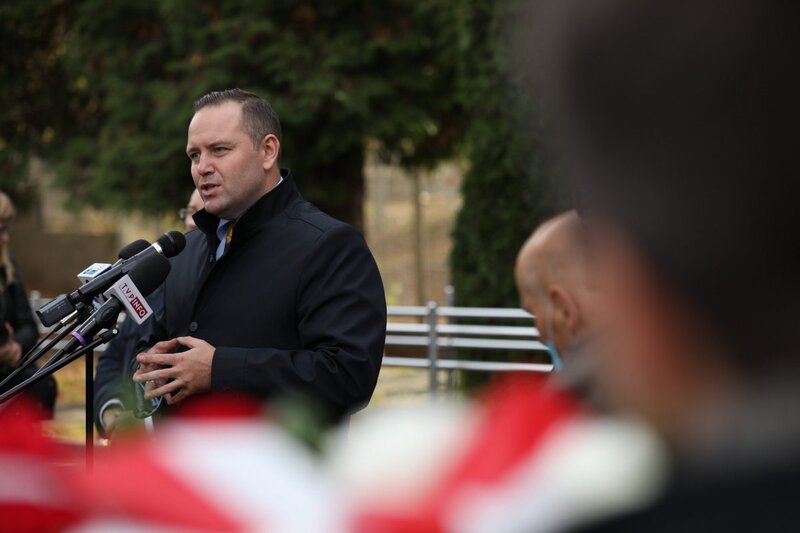 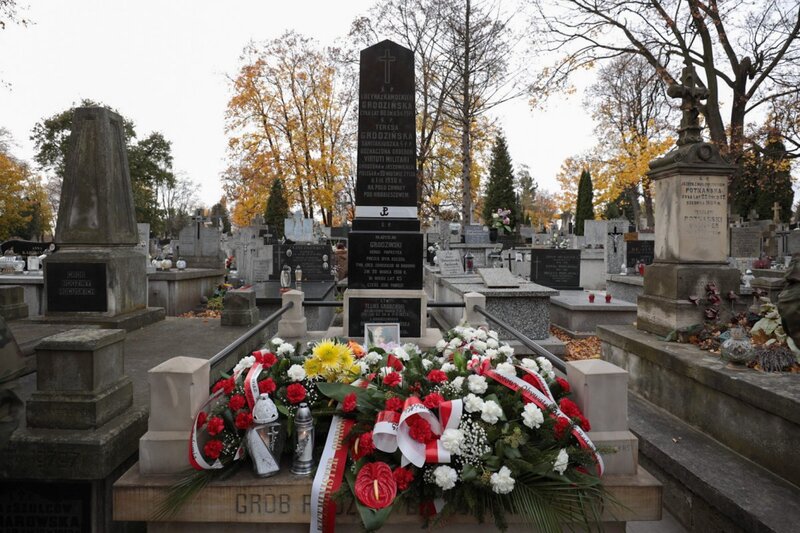 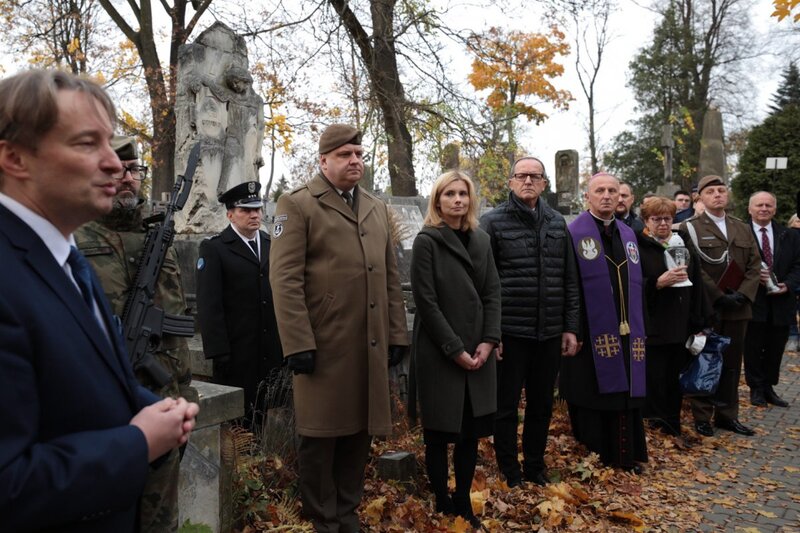 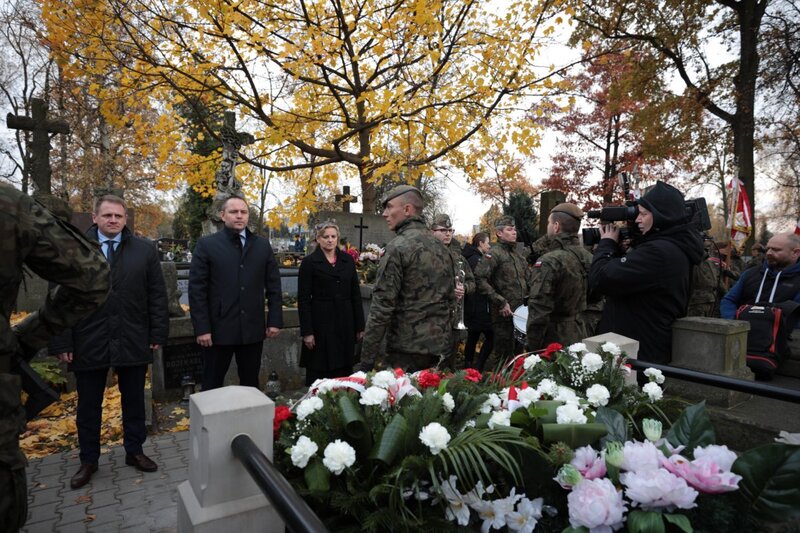 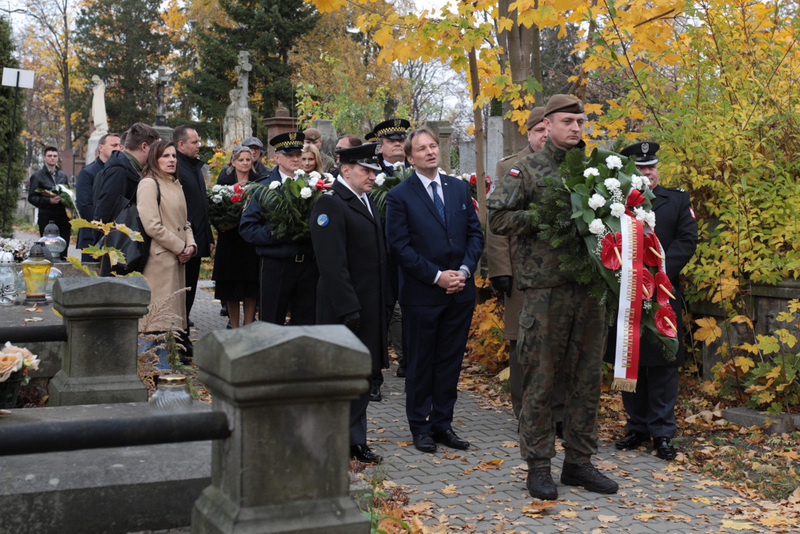 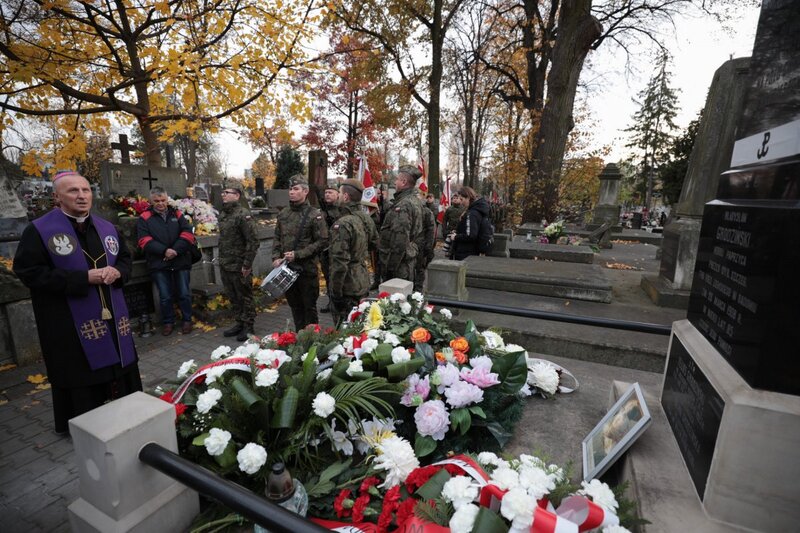 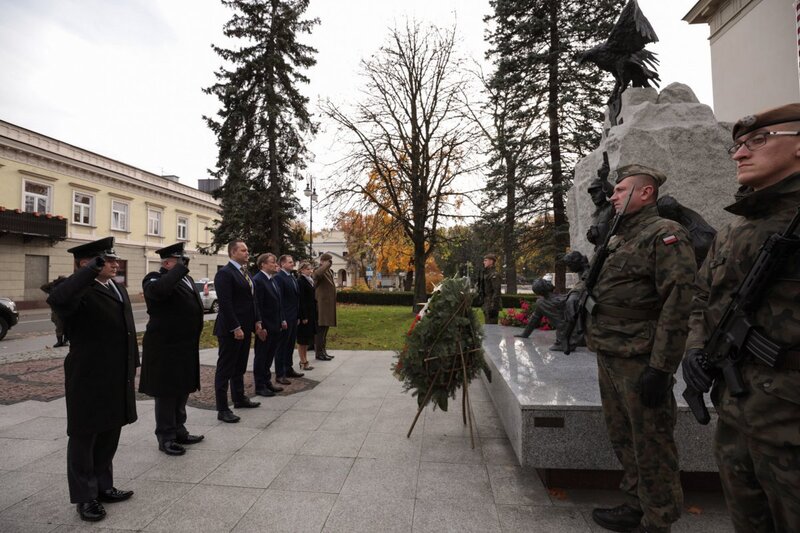 The attendees had the opportunity to see an animation about Teresa Grodzińska produced by the IPN National Education Office (part of "Heroes of the Independent Poland" series). Joanna Potocka (Grodzieńska’s granddaughter) and Marek Pietruszka (IPN Radom Sub-branch) delivered lectures about the famous Radom citizens. The participants of the event watched the premiere screening of Przemysław Bednarczyk's film "Pierwszy z dzielnych... Rzecz o kpt. Józefie Marjańskim"  [Captain Józef Marjański, the first of the brave], produced by the IPN’s Branch Office in Lublin. At the end of the meeting, the students were asked to turn on the Kahoot! application and take part in a quiz about Grodzińska and Marjański.

At least twice in the communist period Radom was free Poland's beating heart: in June 1976, and on 26 October 1981, at the outset of the longest strike against the regime (...) You confronted the ideology that in 1920 tried to erase Poland and bring down Europe - said President Nawrocki

The President of the IPN Karol Nawrocki also laid flowers under the plaque commemorating the strike at the Higher School of Engineering in Radom in 1981, as well as on the graves of Teresa Grodzińska and Capt. Józef Marjański.

The animation about Teresa Grodziańska

Teresa Grodzińska, graduated in 1918 from the Maria Gajl Gymnasium for Girls in Radom, where she was active in the scouting organization, and from 1915 in the National Youth Organization. In the spring of 1920, she quit her studies and started working as a nurse at the Ujazdowski Hospital, and on 10 July she joined the Polish Army. As a nurse in the 4th Legions Infantry Regiment, she showed great perseverance and fortitude during the battles near Hrubieszów, working with great dedication. On 1 September 1920, she was taken prisoner and brutally murdered by the Bolsheviks. She was awarded the Silver Cross of the Virtuti Militari.