The ceremony of presenting Crosses of Freedom and Solidarity – Kielce, 21 October 2021

The IPN’s Deputy President Mateusz Szpytma, Ph.D. is presenting the Crosses of Freedom and Solidarity, awarded by the President of the Republic of Poland to 25 anti-communist opposition activists from the former Kielce Voivodship. 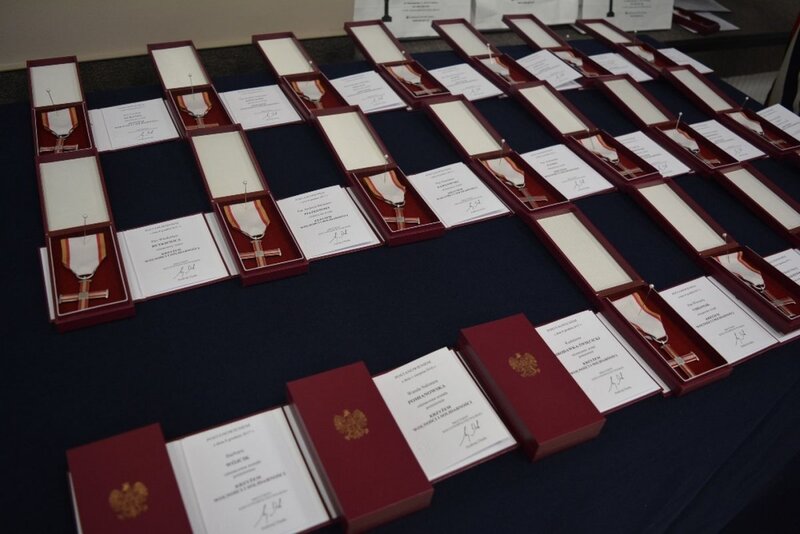 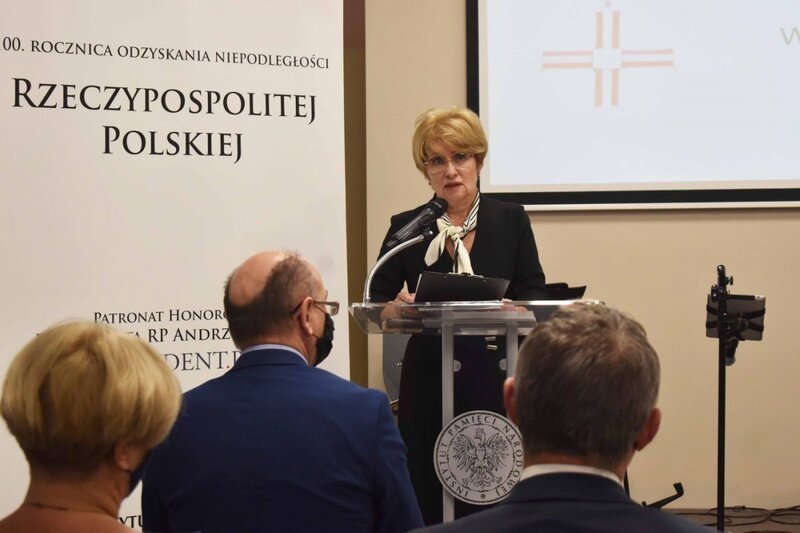 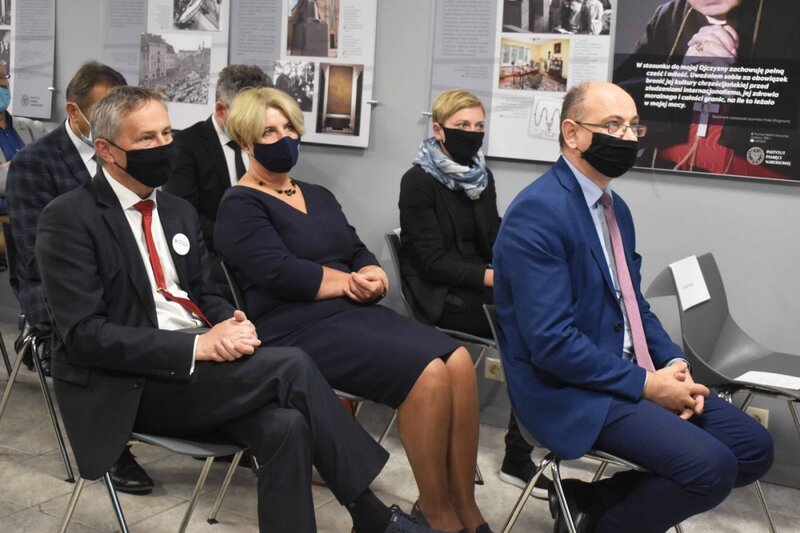 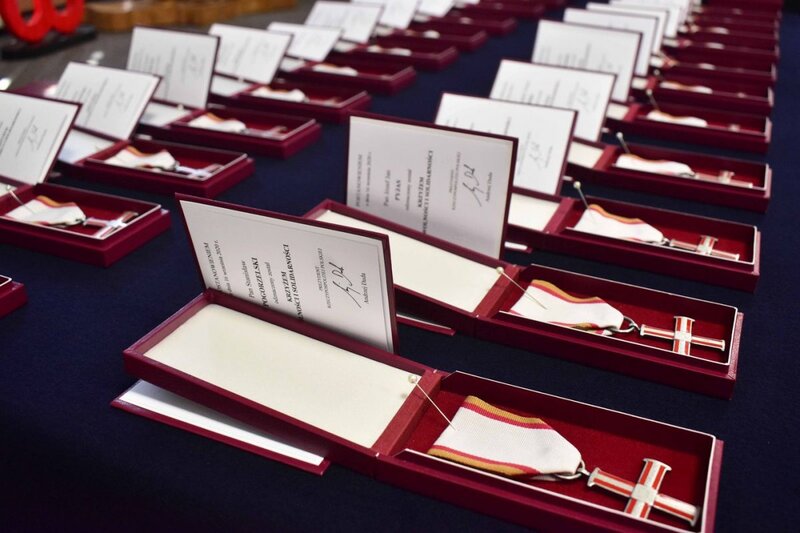 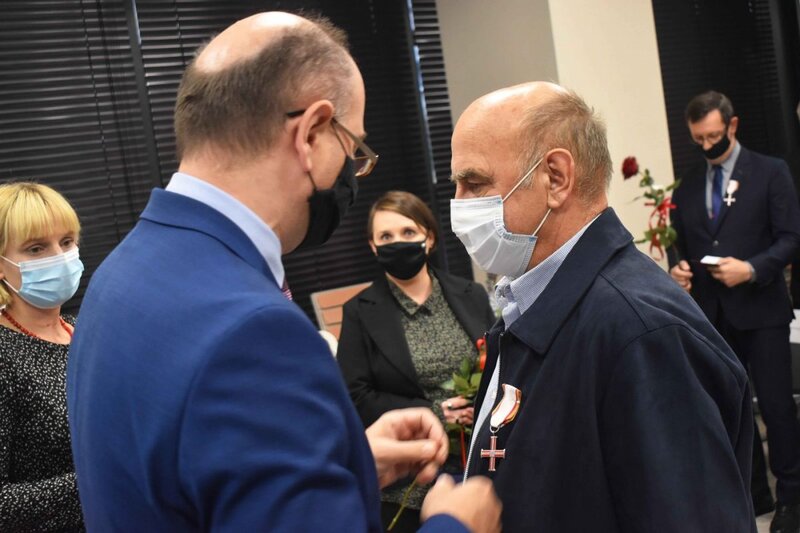 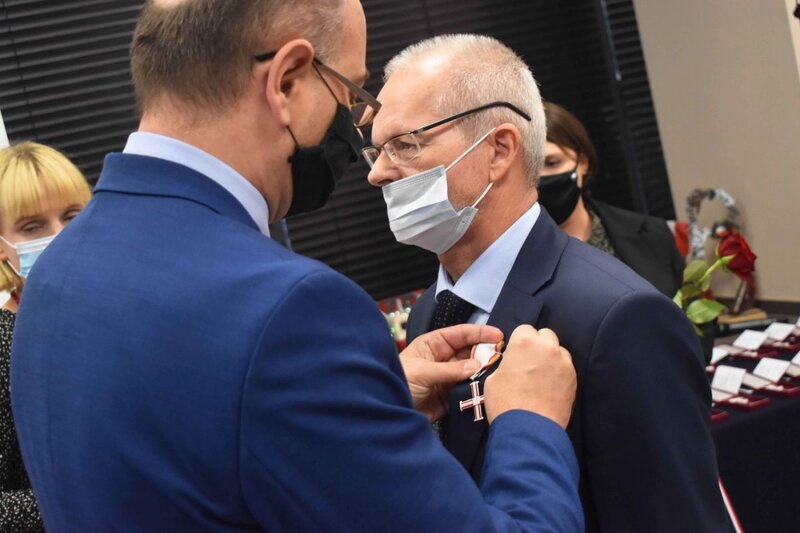 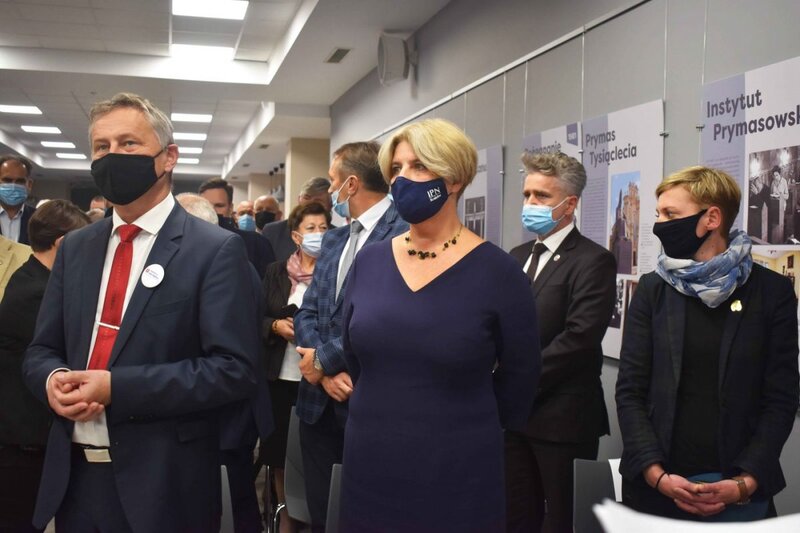 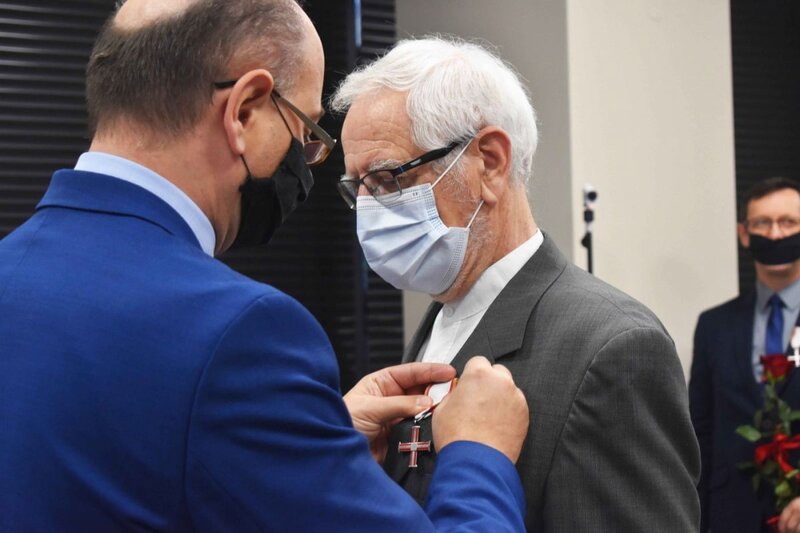 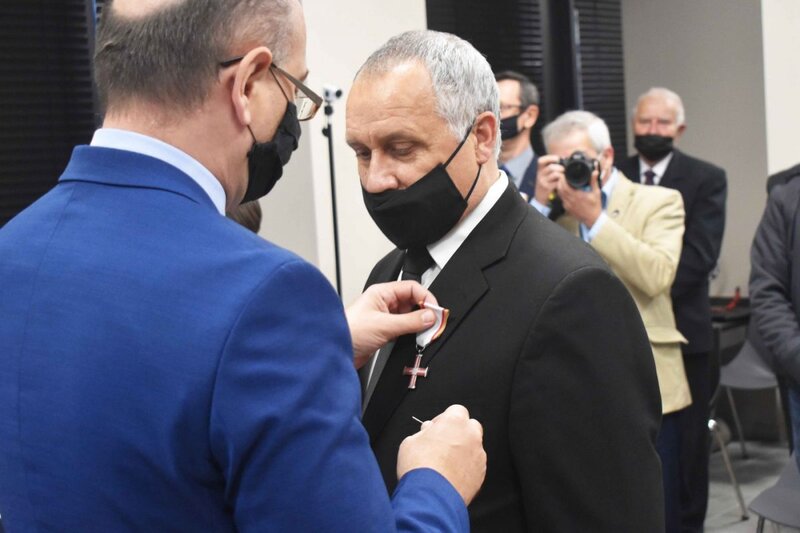 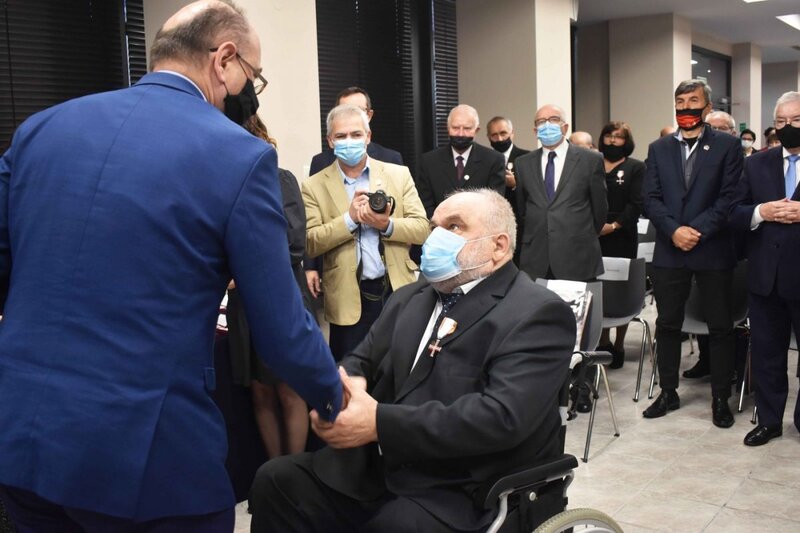 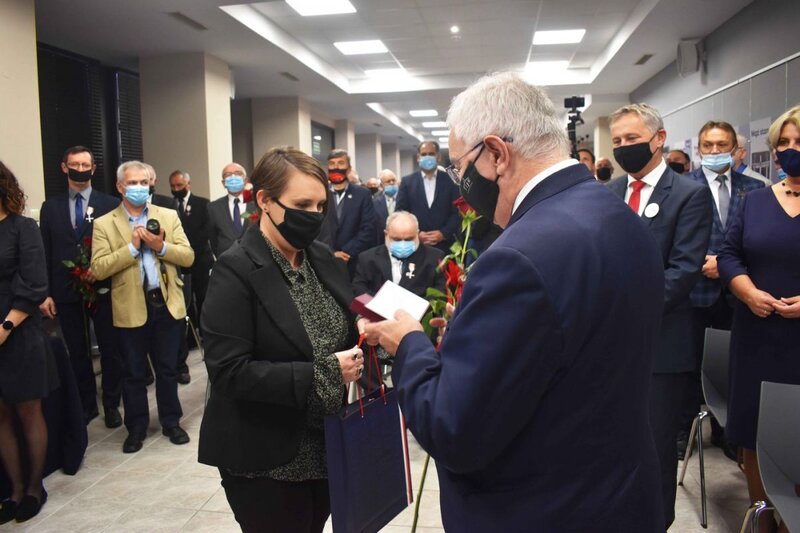 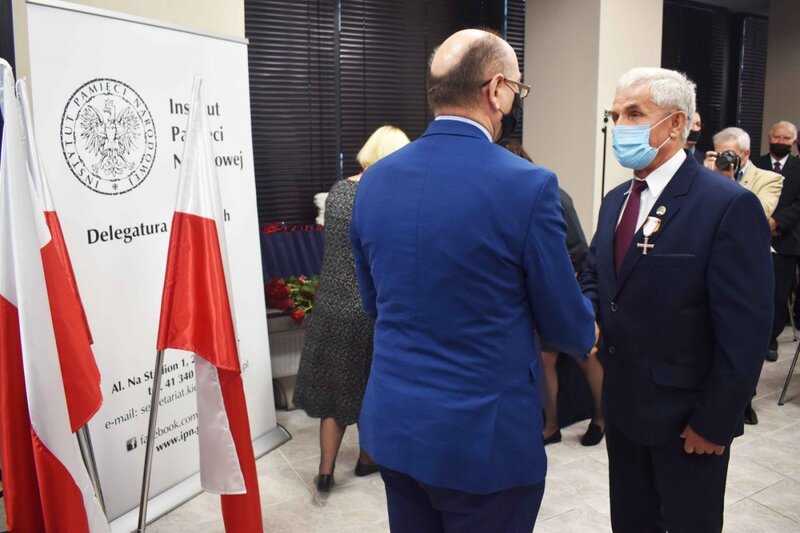 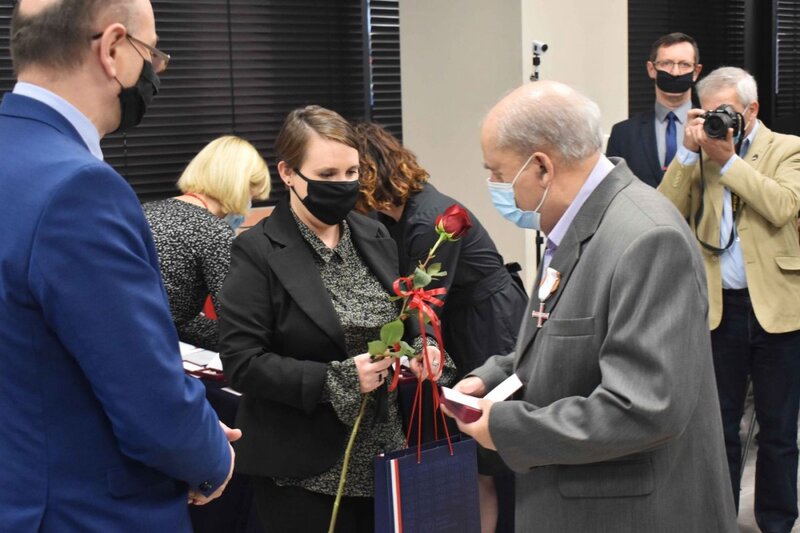 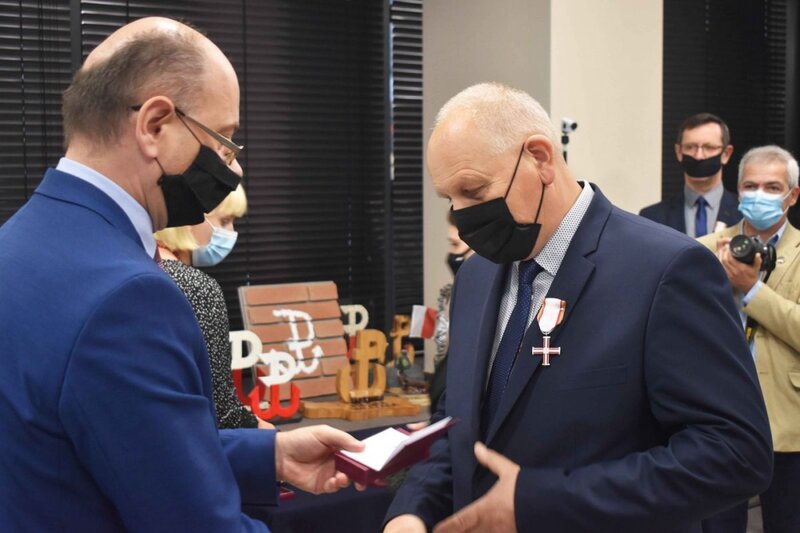 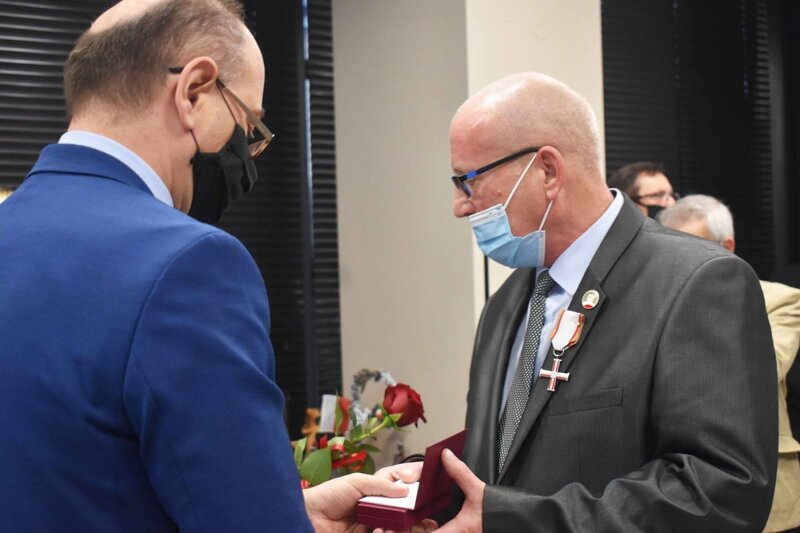 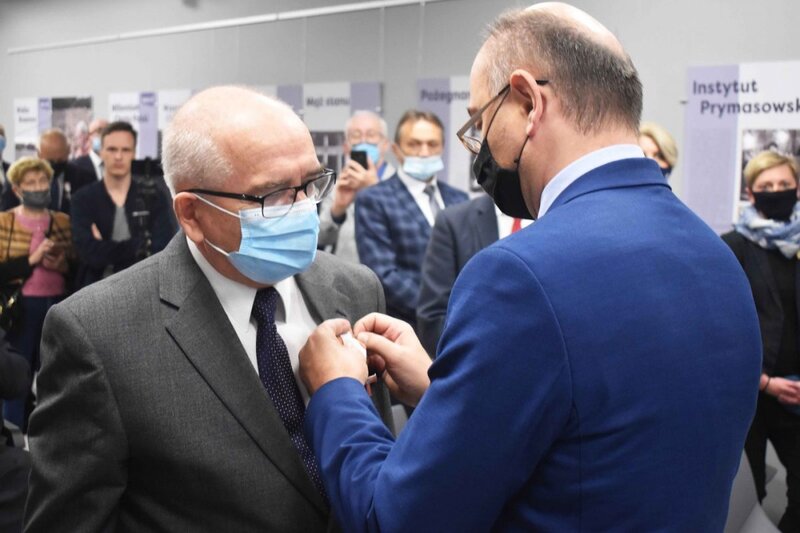 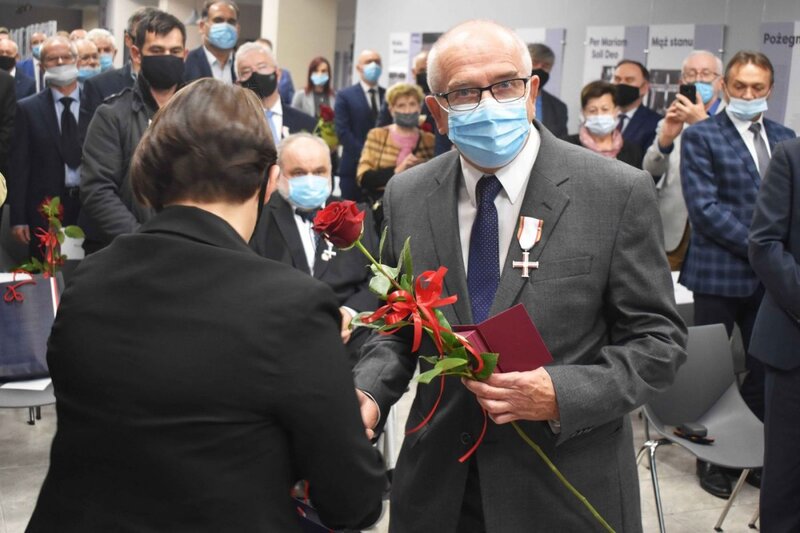 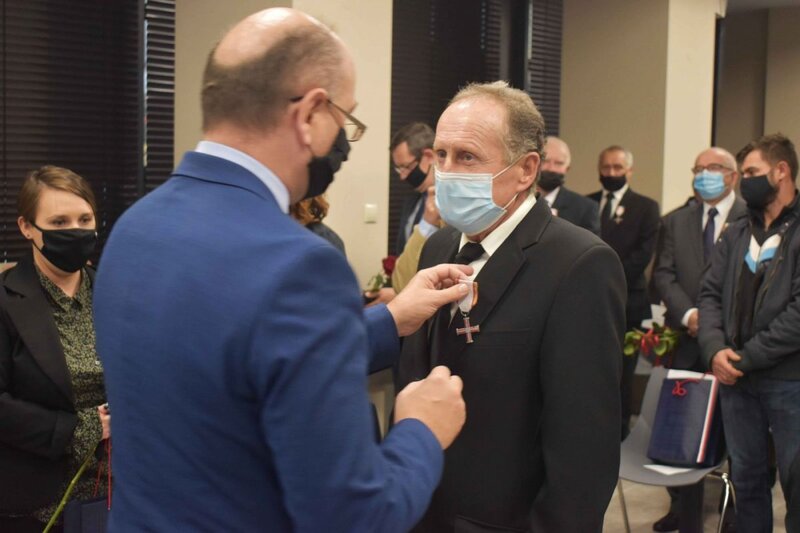 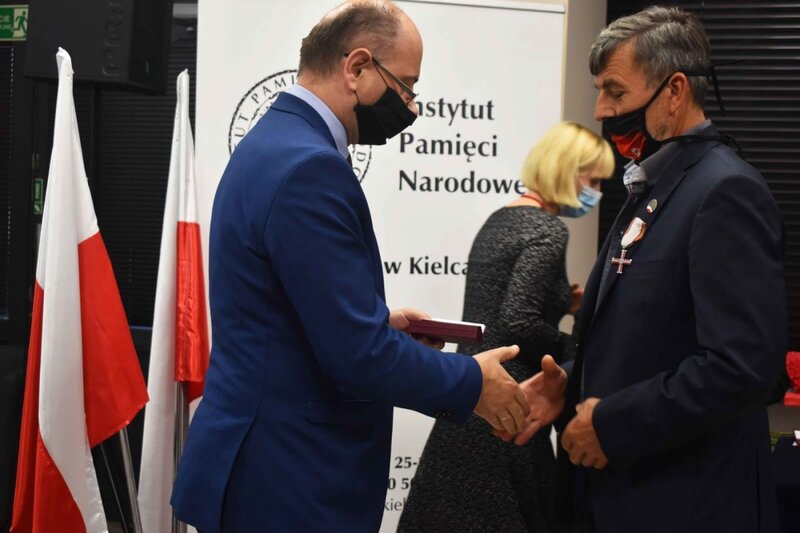 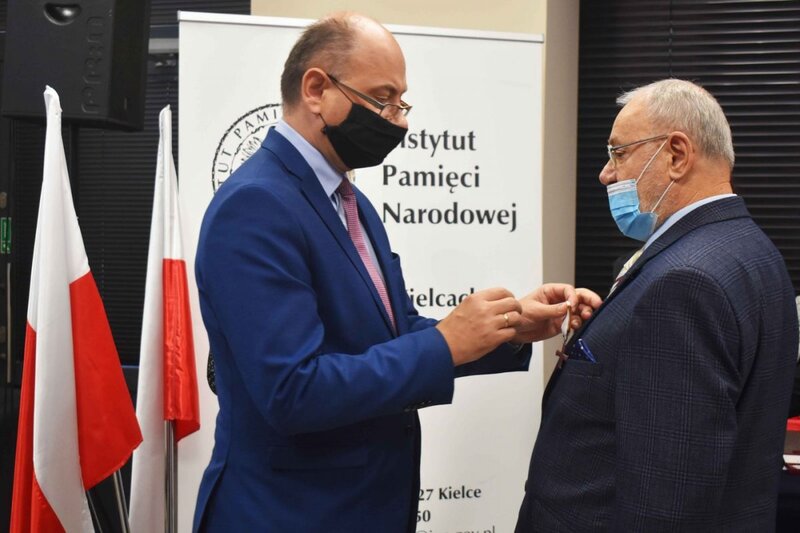 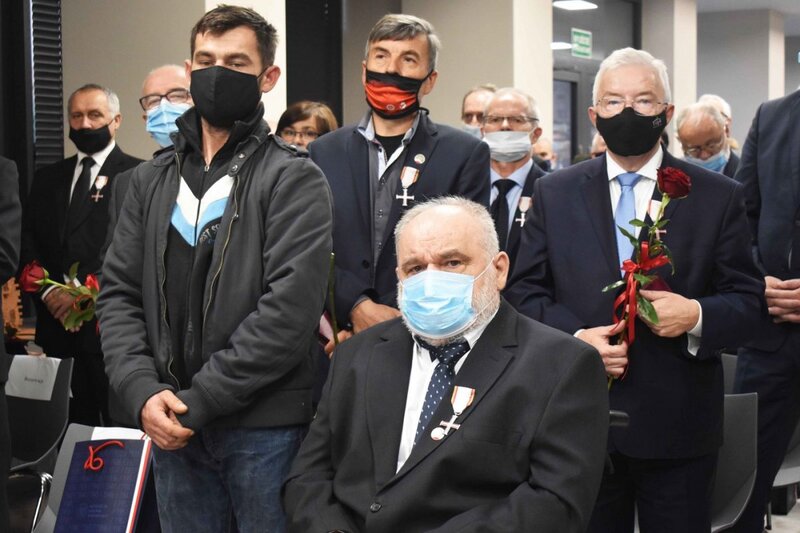 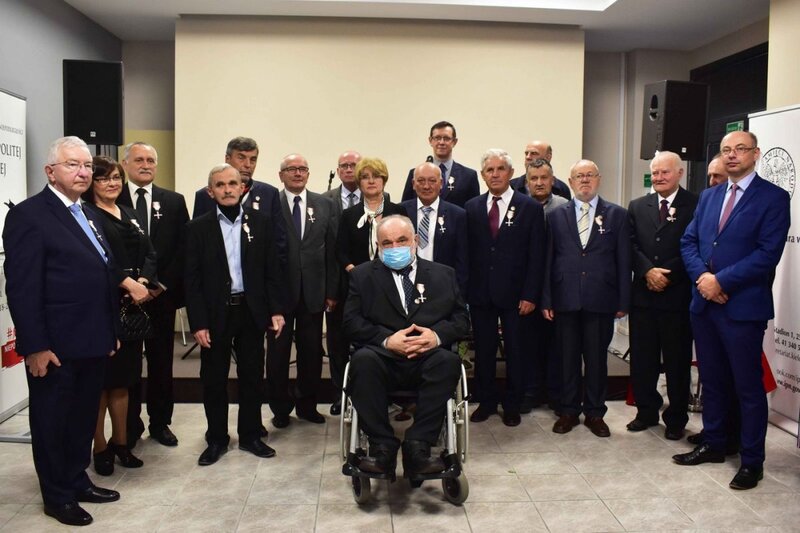 The Cross of Freedom and Solidarity was established by the Seym on 5 August 2010. It was awarded for the first time in June 2011 on the occasion of the 35th anniversary of social protests in Radom. The cross is awarded by the President of the Republic of Poland, at the request of the President of the IPN, to activists of the opposition to the communist dictatorship, for activities aimed at regaining independence and sovereignty by Poland, and respecting human rights in the former communist People's Republic of Poland. The Cross of Freedom and Solidarity is modeled on the Independence Cross of the Second Polish Republic.

Were it not for the activists of Solidarity, the Confederation of Independent Poland or Fighting Solidarity, the Independent Students' Association, we would not have the free Poland as we do today. Our country owes a great debt of gratitude to these people, which is why we ought to pay this debt, at least symbolically, said Mateusz Szpytma, Ph.D.