The President of the IPN, Karol Nawrocki, Ph.D. opened the exhibition "The Year 1921 in Upper Silesia" in Katowice on 20 October 2021

Exactly 100 years ago, on 20 October 1921, the Conference of Ambassadors approved the League of Nations' decision to divide Upper Silesia. On the centenary of setting the Polish-German state border in Upper Silesia, the IPN’s National Education Office in Katowice presents „Rok 1921 na Górnym Śląsku“ ["The Year 1921 in Upper Silesia"] exhibition. This showcase is a continuation of two other exhibitions prepared in previous years dedicated to the 1919-1920 events. 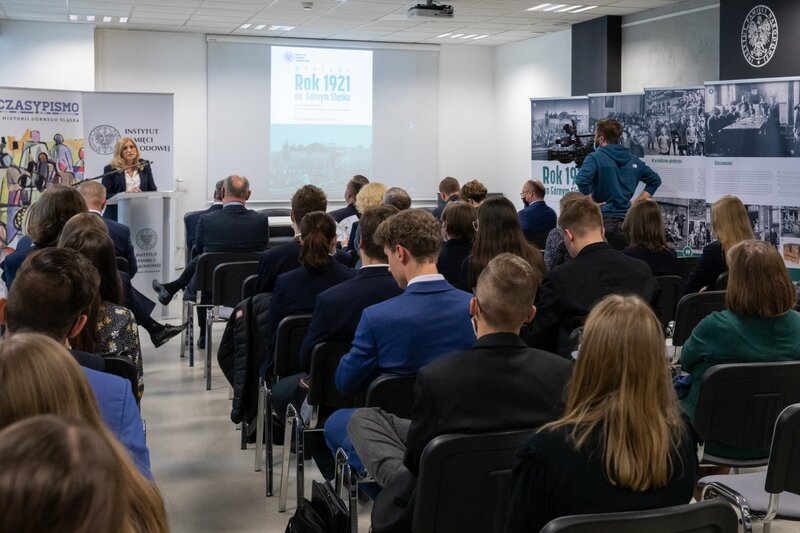 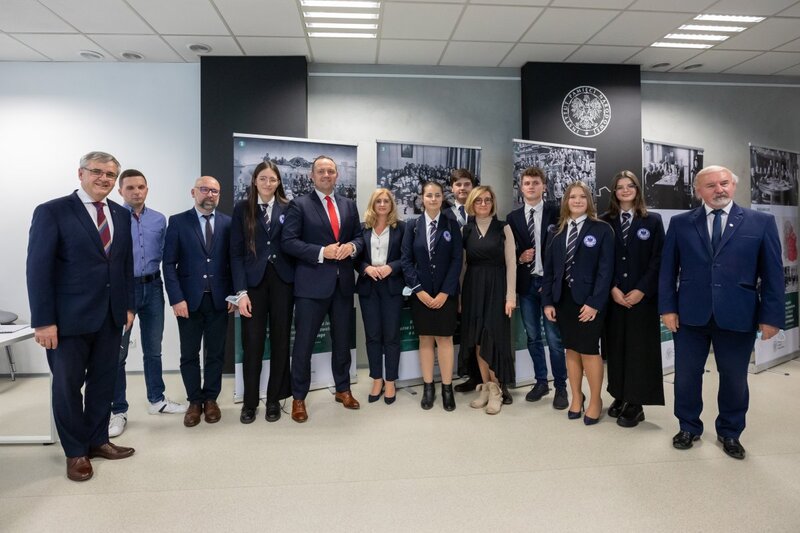 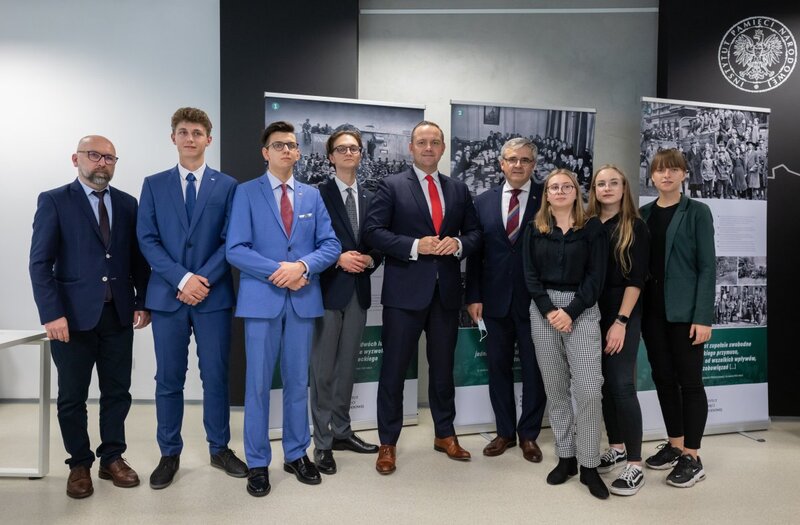 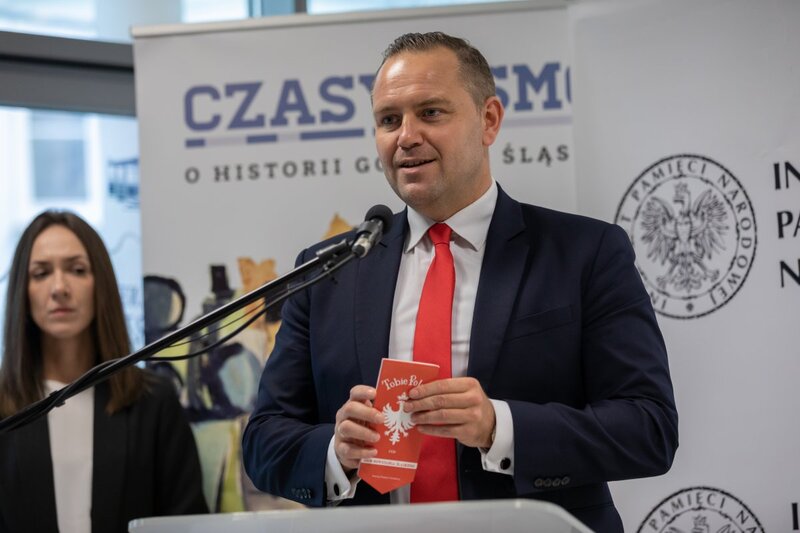 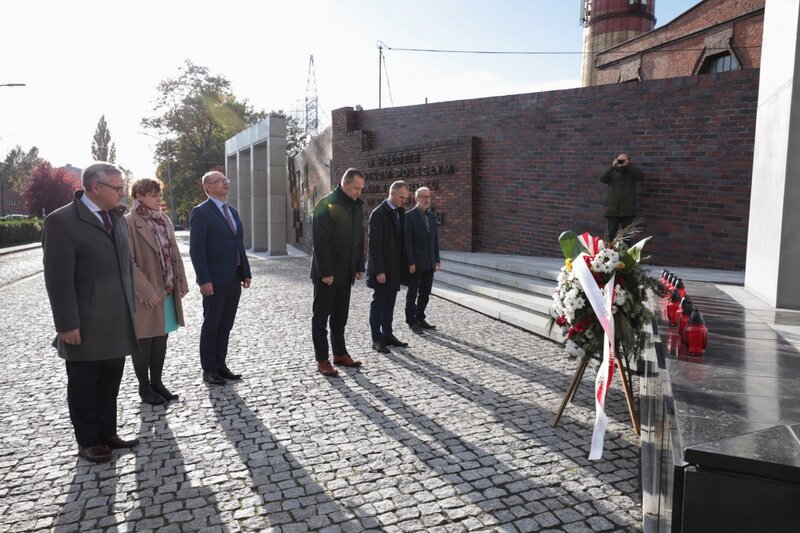 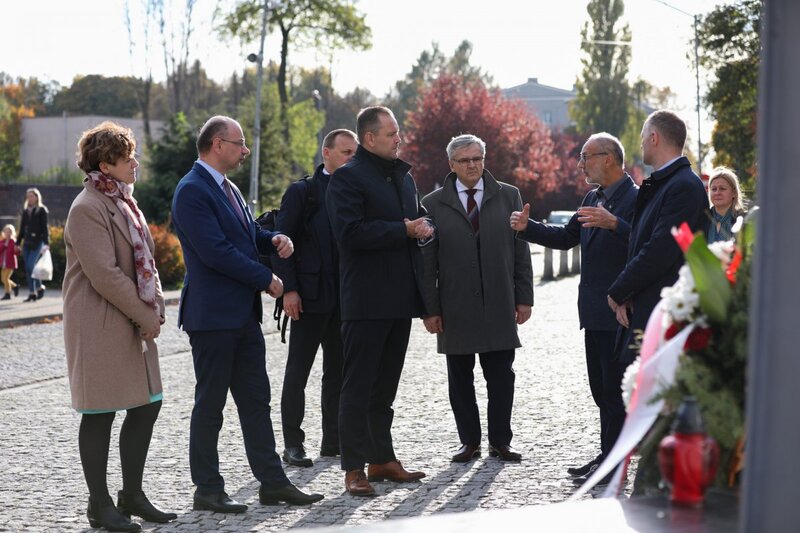 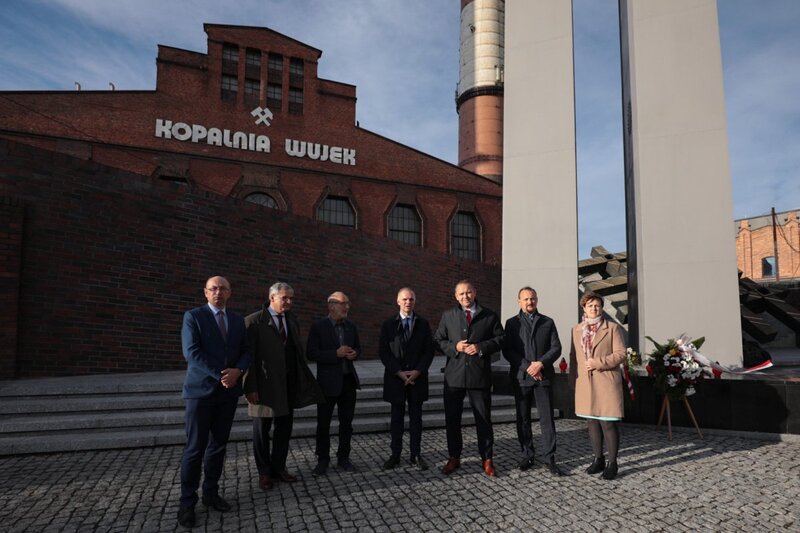 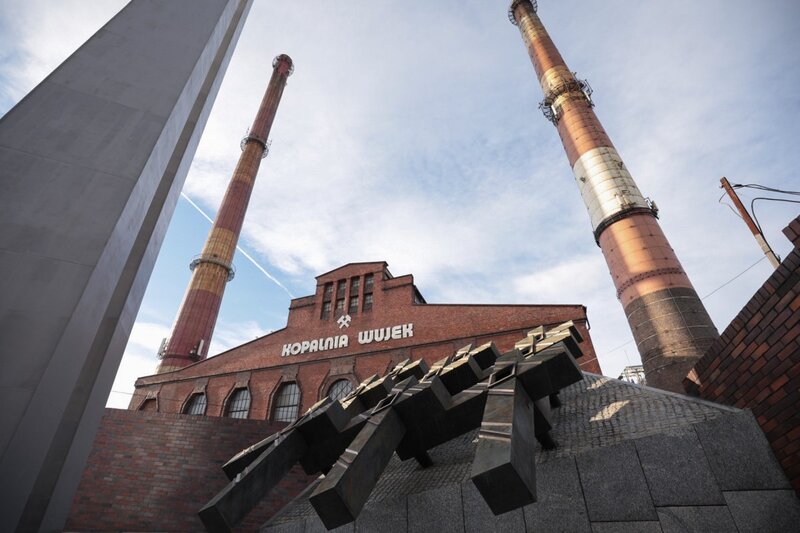 "The Year 1921 in Upper Silesia" exhibition has been opened at the Institute’s “History Point” Educational Center in Katowice on 20 October, 2021 at 12.30. The unveiling ceremony was conducted by the President of the IPN, Karol Nawrocki, Ph.D. and the Director of the Institute’s Katowice Branch, Andrzej Sznajder, Ph.D.

The head of the IPN, Karol Nawrocki said,

100 years ago, the League of Nations confirmed the division of Upper Silesia; a lot of blood had been shed to defend the Polish identity there, and to make the region part of Poland

The Silesian administrative region, the smallest in size, was nevertheless critical for the founding of Gdynia, for building the Central Industrial Region, and for setting up key railways. It is Silesia that worked to strengthen Poland’s independence

During the event, Aleksandra Korol-Chudy presented the IPN’s initiatives on the occasion of the centenary of Silesian Uprisings and the Upper Silesian plebiscite 100th anniversary. Renata Skoczek, the author of the exhibition, presented the educational project "The Year 1921 in Upper Silesia".

One hundred years ago, Upper Silesia hit the front pages of the newspapers around the world due to a plebiscite that was to resolve the issue of the region’s nationality.  At the same time, the third armed uprising was organized by Poles who expected Upper Silesia to join Poland. The Upper Silesian problem was part of the international policy of building a new European balance after World War I. The third and last Silesian Uprising broke out after the plebiscite that took place on 20 March 1921, and just before the unfavorable division of the plebiscite area, which was supposed to be confirmed in London at the beginning of May. The final decision on setting the Polish-German border was made at the international forum on 20 October 1921. It ended the complicated and lengthy process of shaping the borders of the Second Polish Republic and the struggle of the Upper Silesians to join Poland. 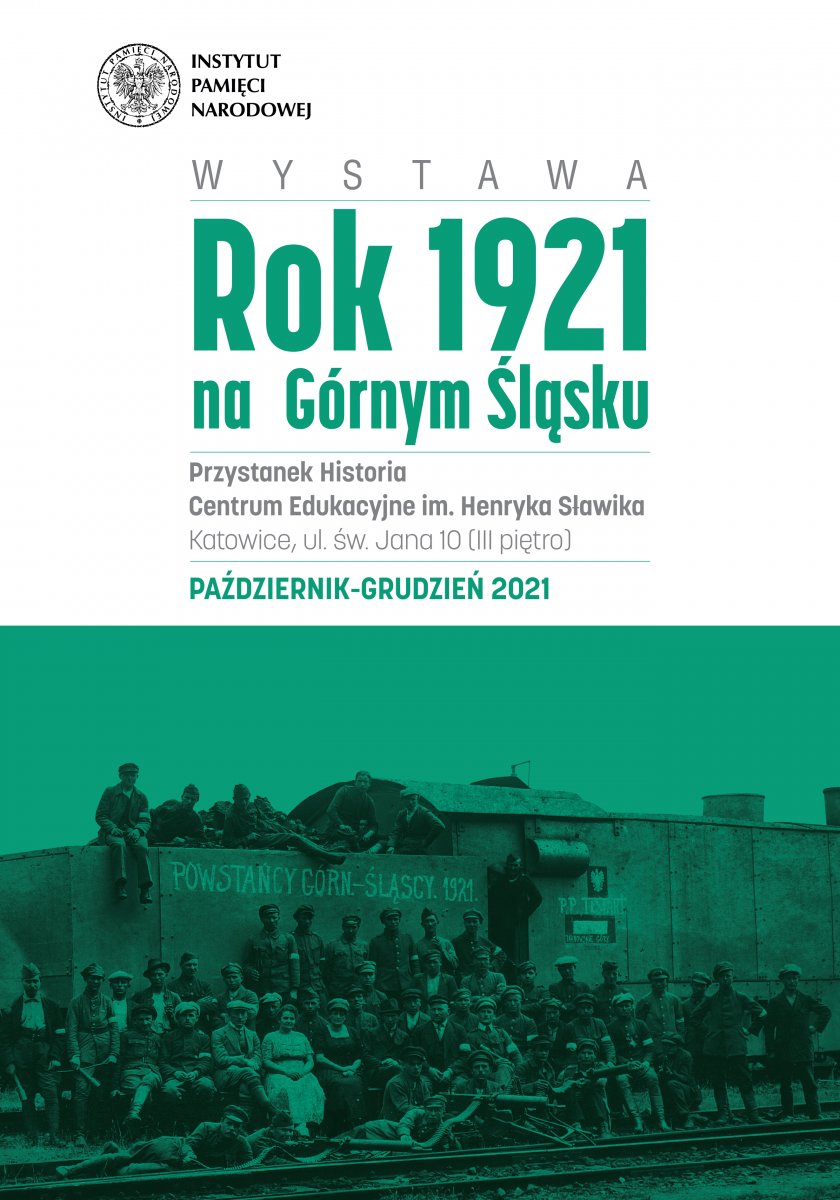 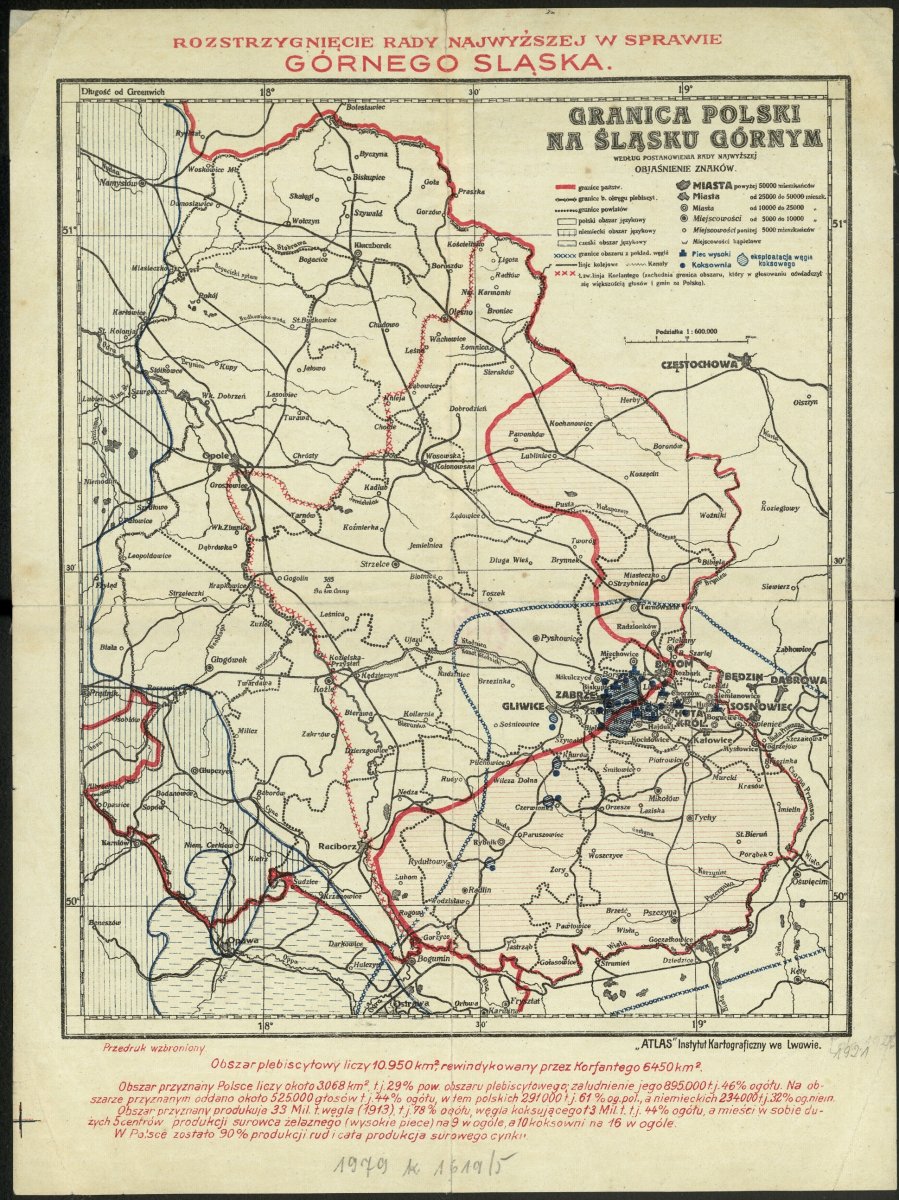 The exhibition presents the most important events in the region on nine boards, starting from the entry into force of the plebiscite’s rules that established the most important issues related to voting. The final board concerns the border line approval dividing Upper Silesia between Poland and Germany.

The exhibition that will be presented at the Institute’s “History Point” Educational Center in Katowice at 10 Św. Jan St. until the end of December 2021, is accompanied by a catalog expanded to include photographs which were not included on the exhibition boards. 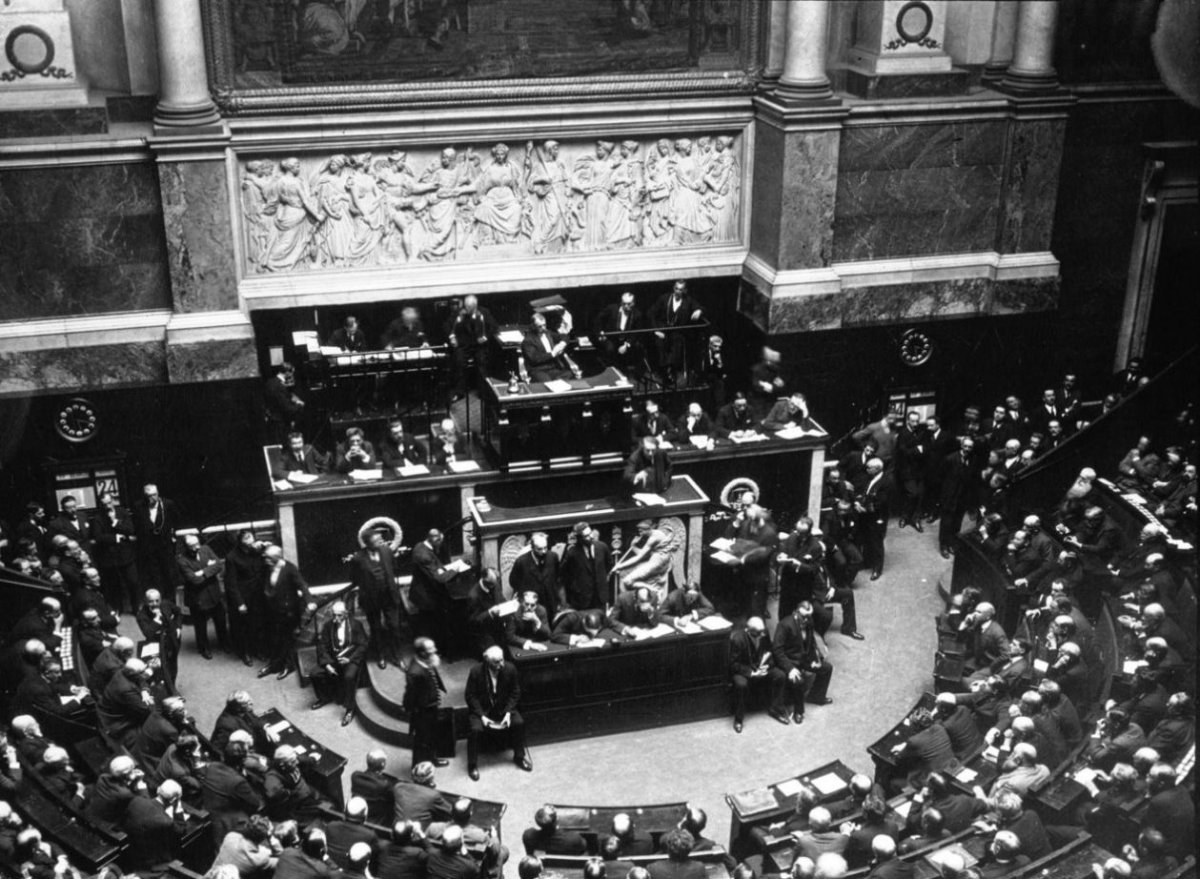 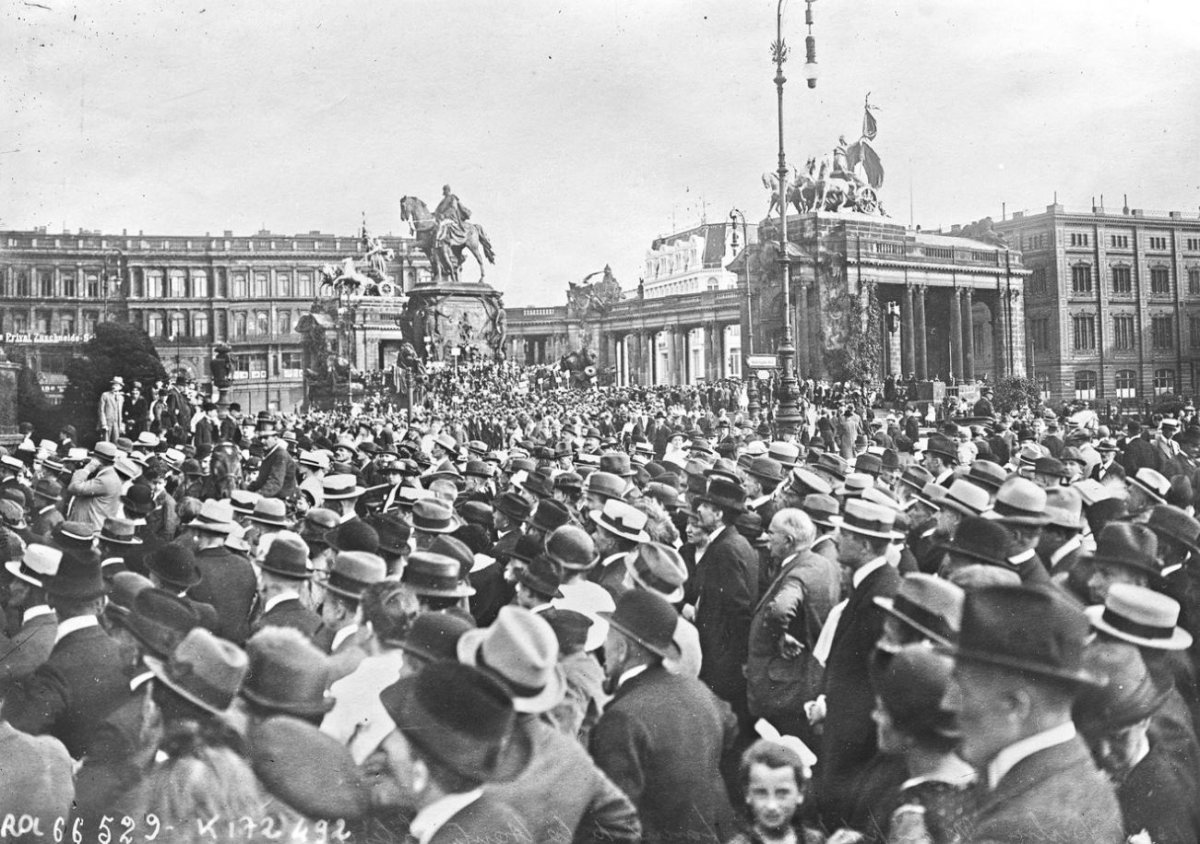 The author of the exhibition: Renata Skoczek

In the afternoon, the President of the IPN, Karol Nawrocki along with a delegation from the Institute, laid flowers at the Miners' Memorial, paying tribute to the victims of the massacre carried out by the Police in the Wujek Coal Mine on 16 December 1981 during Martial Law. Nine miners were killed and several dozen people were injured during the shooting.