The National Day of Remembrance for Steadfast Clergy - 19 October

In 2018, the Seym adopted the act establishing the National Day of Remembrance for Steadfast Clergy. It is celebrated on 19 October as a public holiday passed in tribute to "heroes, steadfast defenders of faith and independent Poland." 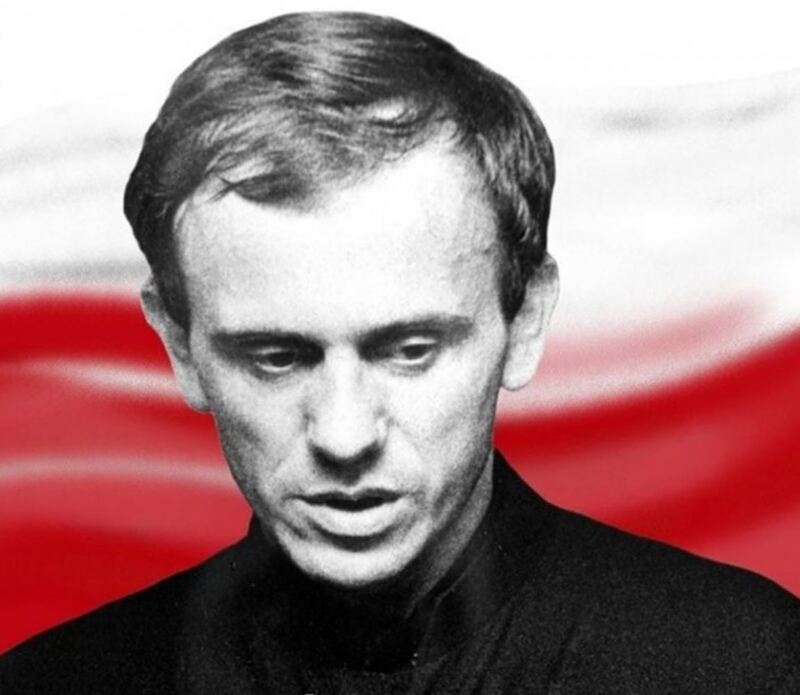 The date of their commemoration – 19 October – was chosen intentionally, as it was on that day in 1984 that the Security Service officers abducted Father Jerzy Popiełuszko, whom they later cruelly tortured and murdered.

On that day, Fr. Jerzy celebrated Mass in the All Saints Parish run by the Martyr Brothers in Bydgoszcz. On his way back to Warsaw, Popiełuszko and his driver, Waldemar Chrostowski, were stopped in the village of Górsk and then abducted by the Security Service officers – Grzegorz Piotrowski, Leszek Pękala and Waldemar Chmielewski.

The Catholic Church in Poland was the mainstay of the "Solidarity" movement in the 1980s. Masses for the homeland celebrated in churches gave their participants a sense of community, power and hope. One of the most famous and active chaplains of "Solidarity" was Jerzy Popiełuszko from Warsaw.

The communists saw Fr. Jerzy Popiełuszko as an enemy of the system. Many people flocked around him and therefore the authorities deemed him a threat to the communist regime in Poland. Popiełuszko – by performing his pastoral ministry – gave people hope to change the daily routine of communist Poland so that they would be able to preserve dignity in their own country.

A few days after the kidnapping and murder of Father Jerzy, the "Trybuna Ludu" (one of the largest newspapers in communist Poland) published a communication on 31 October 1984 that "The Ministry of Internal Affairs informs that on 30 October 1984 in the late afternoon the body of Fr. Jerzy Popiełuszko was found in the water reservoir near Wloclawek as a result of an intensive search with the participation of the Militia divers."

The funeral of Fr. Popiełuszko, murdered by the Security Service functionaries, took place in Warsaw on 3 November 1984.It gathered thousands of faithful from all over Poland and turned into a great manifestation of underground "Solidarity".

Father Jerzy Popiełuszko, the Servant of God murdered in 1984, was beatified on 6 June 2010.