Logo design contest for the IPN project "Trails of Hope. The Odyssey of Freedom"

The National Education Office at the Institute of National Remembrance is launching a competition for the logo design of the IPN's new educational and commemorative project under the name "Trails of Hope. The Odyssey of Freedom”. 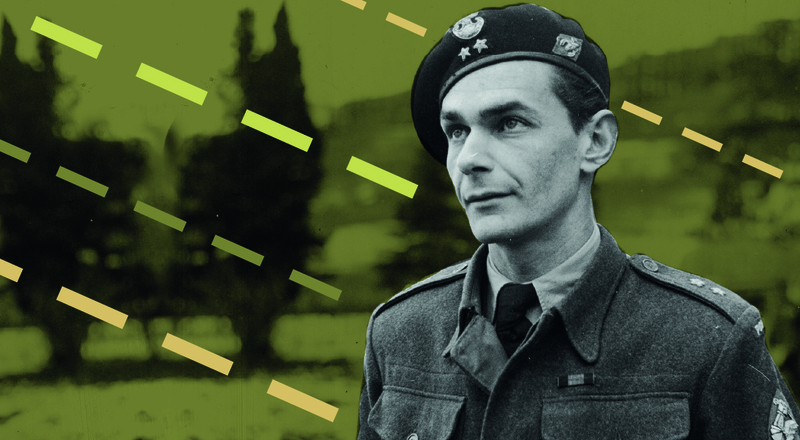 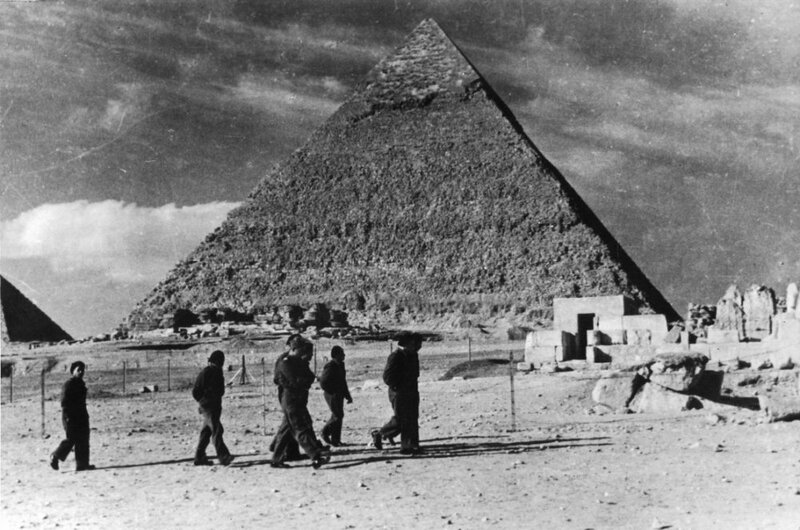 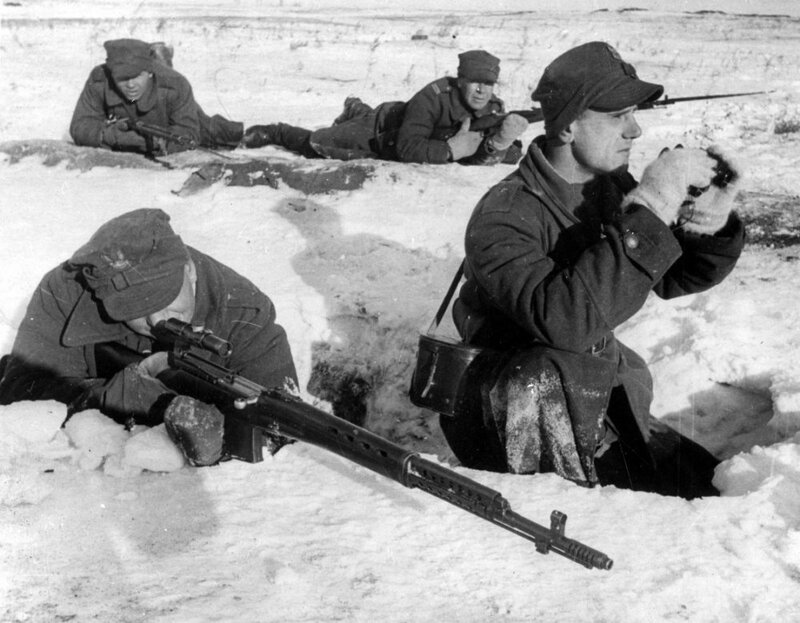 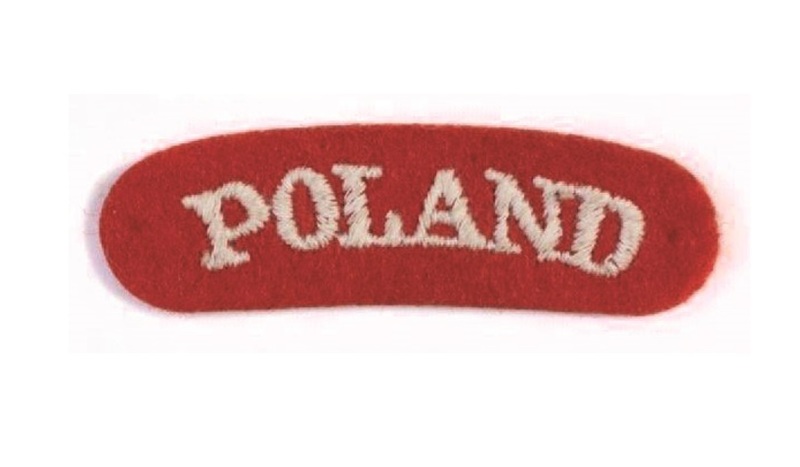 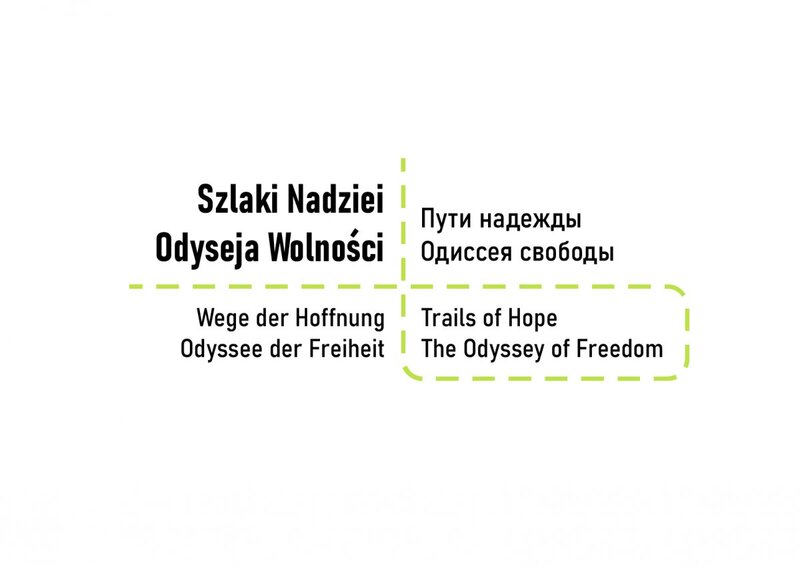 The project commemorates the effort of Polish soldiers who fought for their free and independent homeland during World War II.

By means of the project we would like to recall the heroic deeds of Polish pilots in the Battle of Britain as well as of forgotten soldiers from Tobruk, Narvik or Monte Cassino.

The project is scheduled for the years 2022-2025. It is planned to include a series of new publications and educational materials. Various events such as concerts, competitions, meetings and conferences are also planned. Another aspect of the project is an exhibition that will be presented around the world.

Such a broad initiative requires a graphic symbol. Therefore, we call interested parties to take part in the contest for creating a logo design. The main prize in the competition is a contract with the Institute of National Remembrance on the use of the trademark in all initiatives commemorating the heroes fighting in the Polish Armed Forces during World War II.

Soon it will be 80 years since the great events of World War II, such as Operation Overlord (D-Day) or the Battle of Monte Cassino. The soldiers of the Polish Armed Forces fought hand in hand with the Americans, British, French and others. That was a fight for freedom and peace not only for the sake of their own independence but also for other nations' sovereignty. However the end of the war did not bring Poles to the land of “milk and honey”. As a result of agreements among the Allies at the peace conferences in Tehran, Yalta and Potsdam, Poland found itself behind the Iron Curtain. The soldiers of the Polish Armed Forces who decided to return to the homeland suffered persecutions from the communist government. In many cases they were imprisoned and murdered. Władysław Anders and Stanisław Maczek were of Polish citizenship deprived in 1946. All they were left with was hope that one day Poland would be free again.

More information about the contest is available in Polish here.