16 October 2021: the anniversary of the election of Pope John Paul II

The 43rd anniversary of the papal conclave of 1978, which elected Cardinal Karol Wojtyła as the Pope of the Roman Catholic Church, is a good opportunity to remind one of the most groundbreaking pontificates in history. 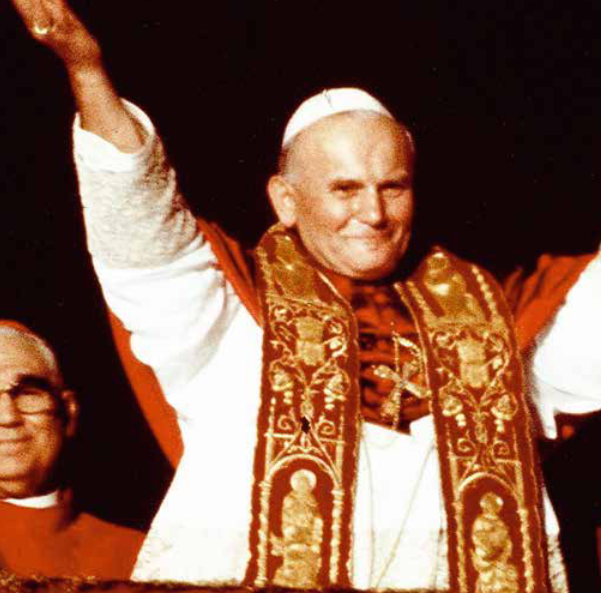