Previously unknown letter to Anna Walentynowicz donated to the IPN 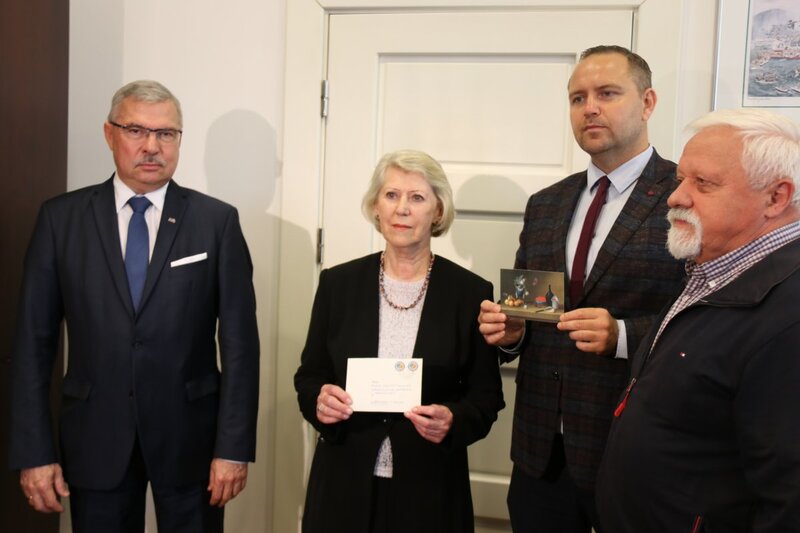 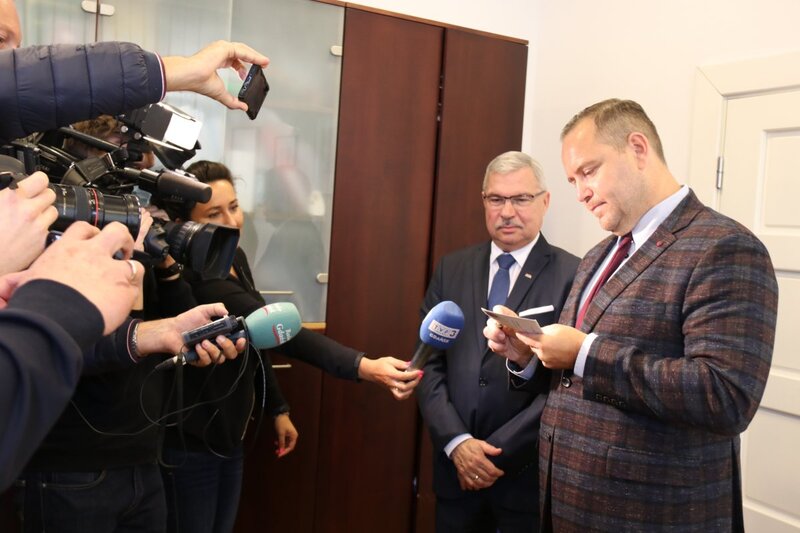 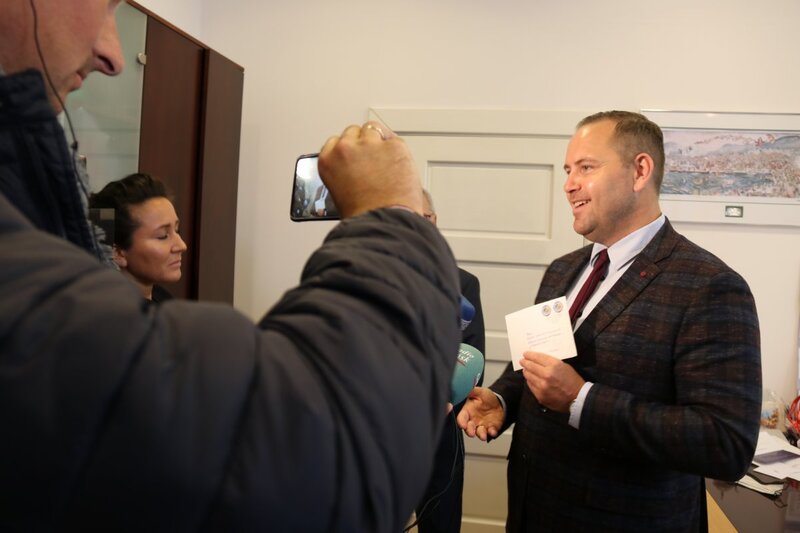 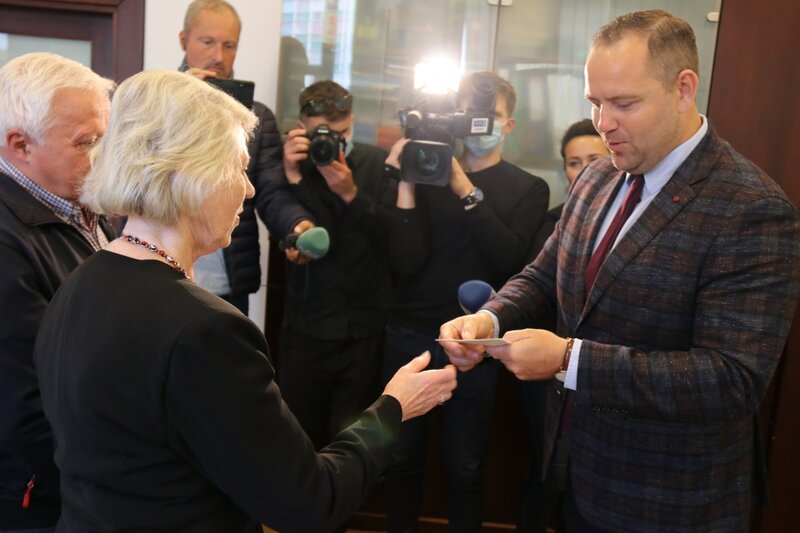 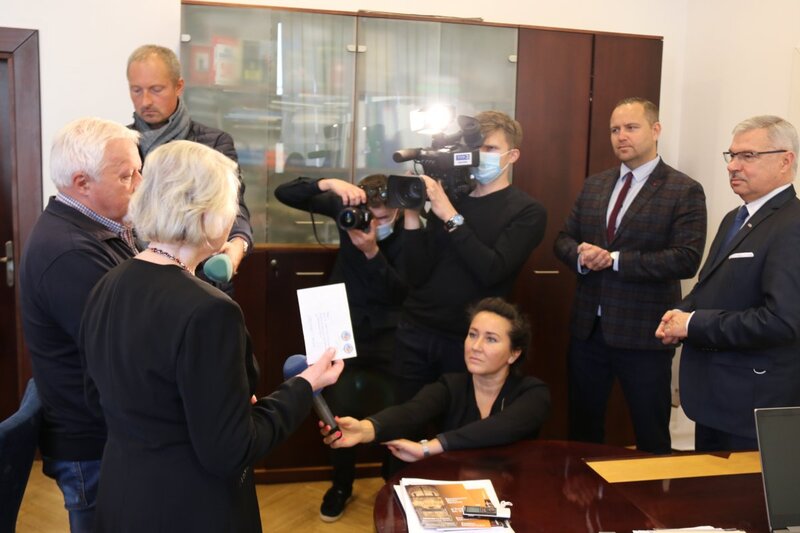 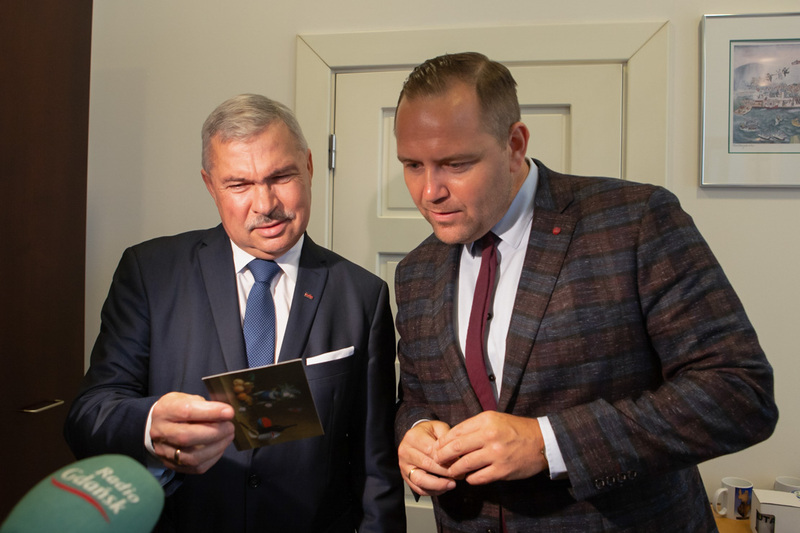 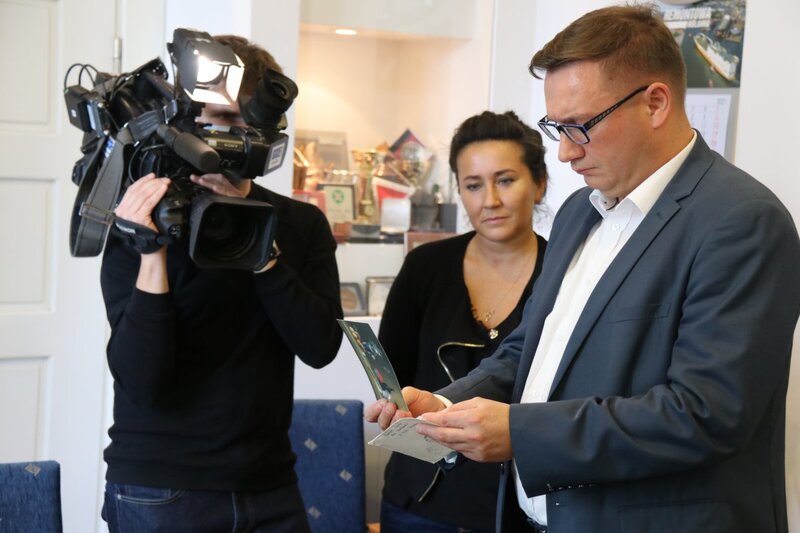 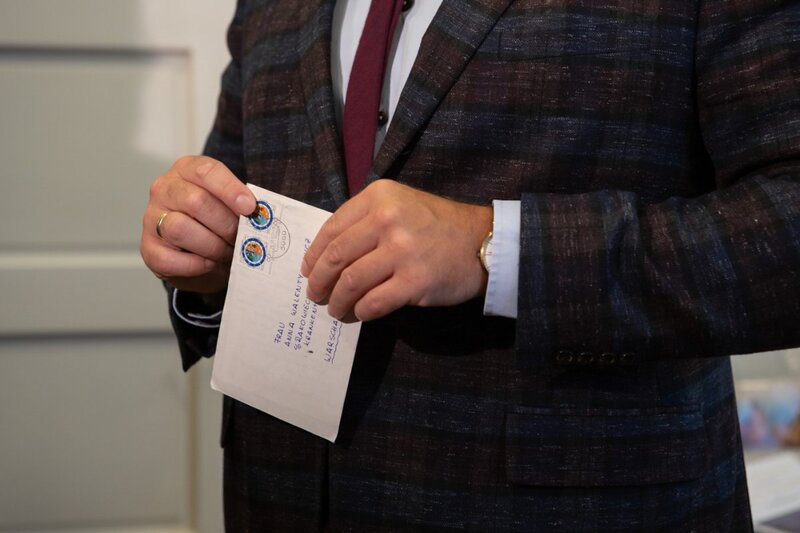 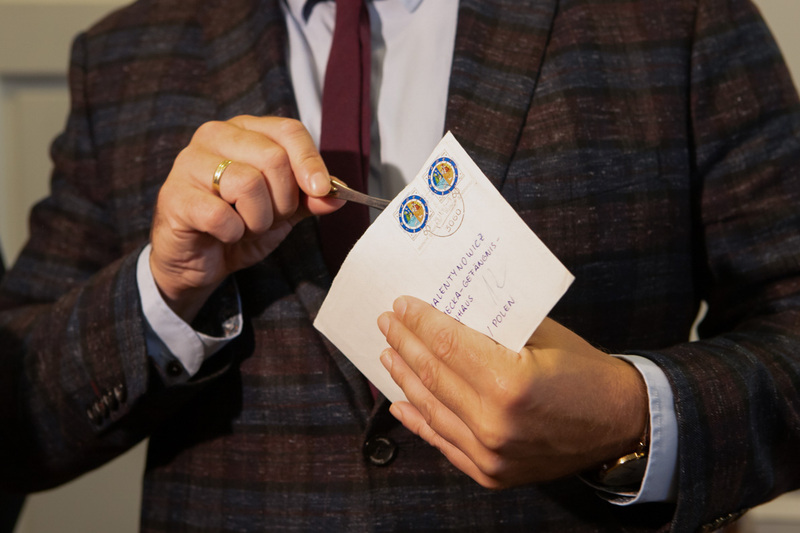 The sealed envelope sent in 1982 and addressed to Anna Walentynowicz, at that time incarcerated in the Rakowiecka prison in Warsaw, was handed over to President of the Institute of National Remembrance Karol Nawrocki by Janina Mańko. The letter was posted in Germany by former Amnesty International activist Oerke Bärbel, now 77 years old, but never reached its addressee.

It’s an exceptional memento, a sign that the people of "Solidarity" still look after the heritage of August 1980, a testimony to the Martial Law repressions, and, lastly, proof that modern history is far from being complete - because still many documents in private collections are waiting for being discovered.

The letter will now find its way to the IPN Archive, to be examined, described and entered in the Anna Walentynowicz collection.