Yesterday in Gdańsk, Karol Nawrocki paid a visit to Ewa Ossowska and Tadeusz Szczudłowski, who in the years of the People’s Republic of Poland were active in the anticommunist opposition. 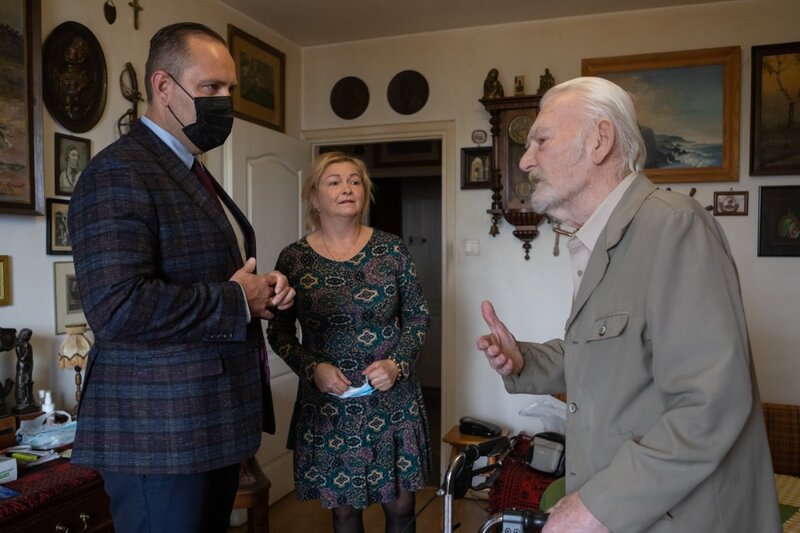 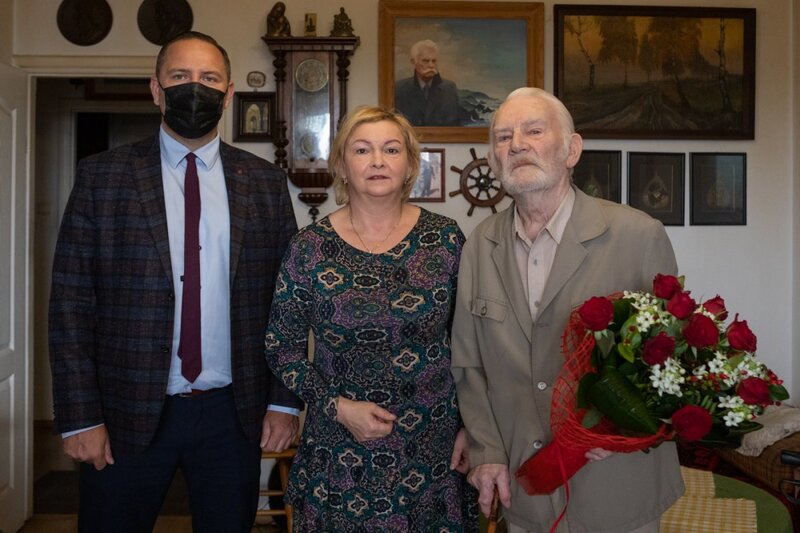 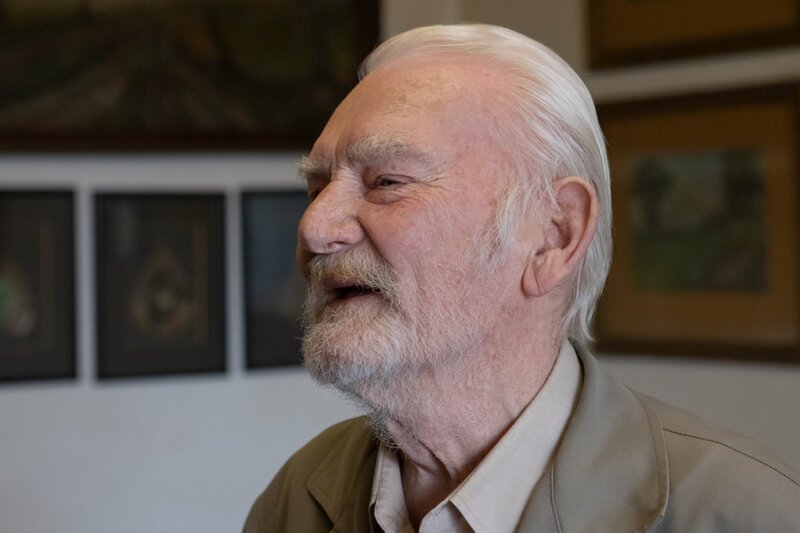 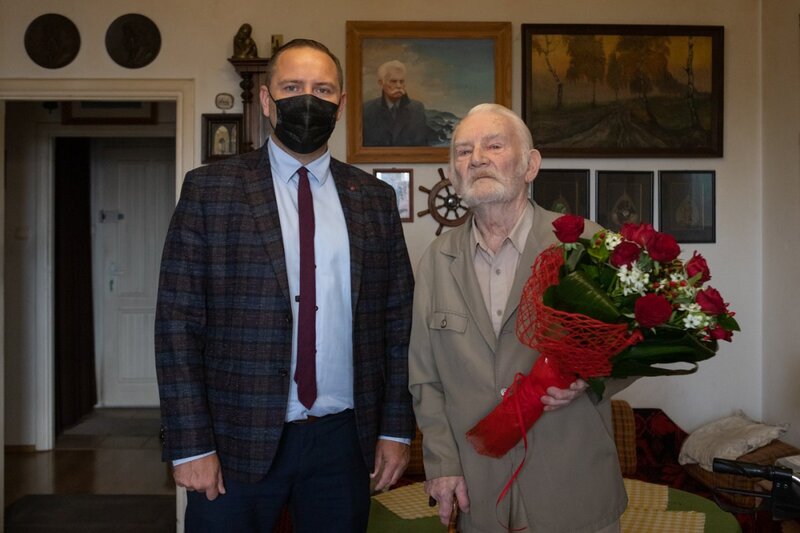 Ewa Ossowska was involved in the distribution of underground leaflets and independent press, and became one of the leading figures of the 14 August 1980 strike at the Gdańsk Shipyard, which led directly to the August Agreements and legalization of the "Solidarity" Trade Union.

Tadeusz Szczudłowski, former Polish Navy and merchant navy officer, rebelled against the Soviet domination of the military in the 1950s, while in later years supported students and workers’ protests and aided political prisoners and their families - suffering repressions and incarceration himself.

Both former dissidents have received the Cross of Freedom and Solidarity for their services for Poland’s independence.