The Unruly Unbreakable Cursed International Film Festival is a unique event connecting the representatives of the world of culture with all those interested in recent history. The Festival presents films from all over the world often portraying particular nation's difficult paths to independence as well as individual stories about each human being’s sense of freedom.

The Institute of National Remembrance is one of the institutional partners of this year’s edition of the Unruly Unbreakable Cursed International Film Festival.
The four-day event is an excellent opportunity to take part in film screenings, meetings with directors, book promotions and educational workshops. As many as ten of the films presented during the Festival have been produced or co-produced by the Institute of National Remembrance.

The event was attended by the Institute’s Deputy President Krzysztof Szwagrzyk, Ph.D., D.Sc.

The detailed programme of the event 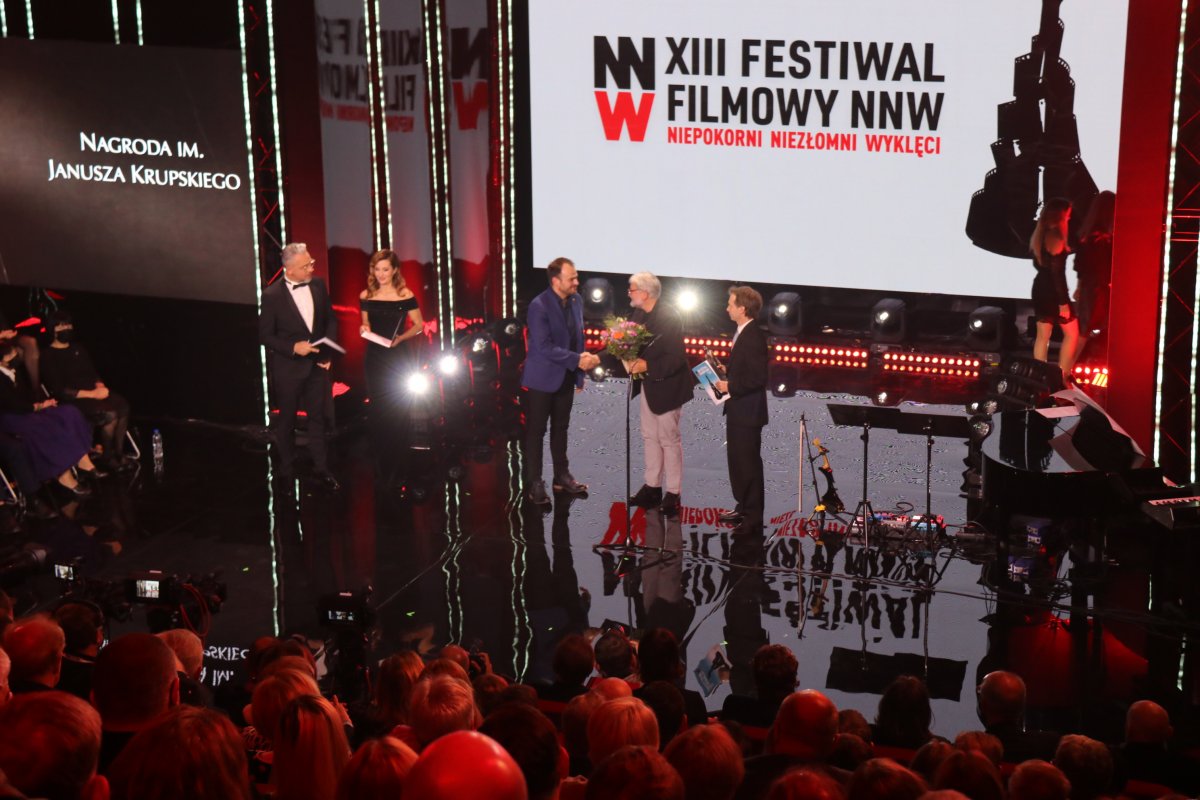 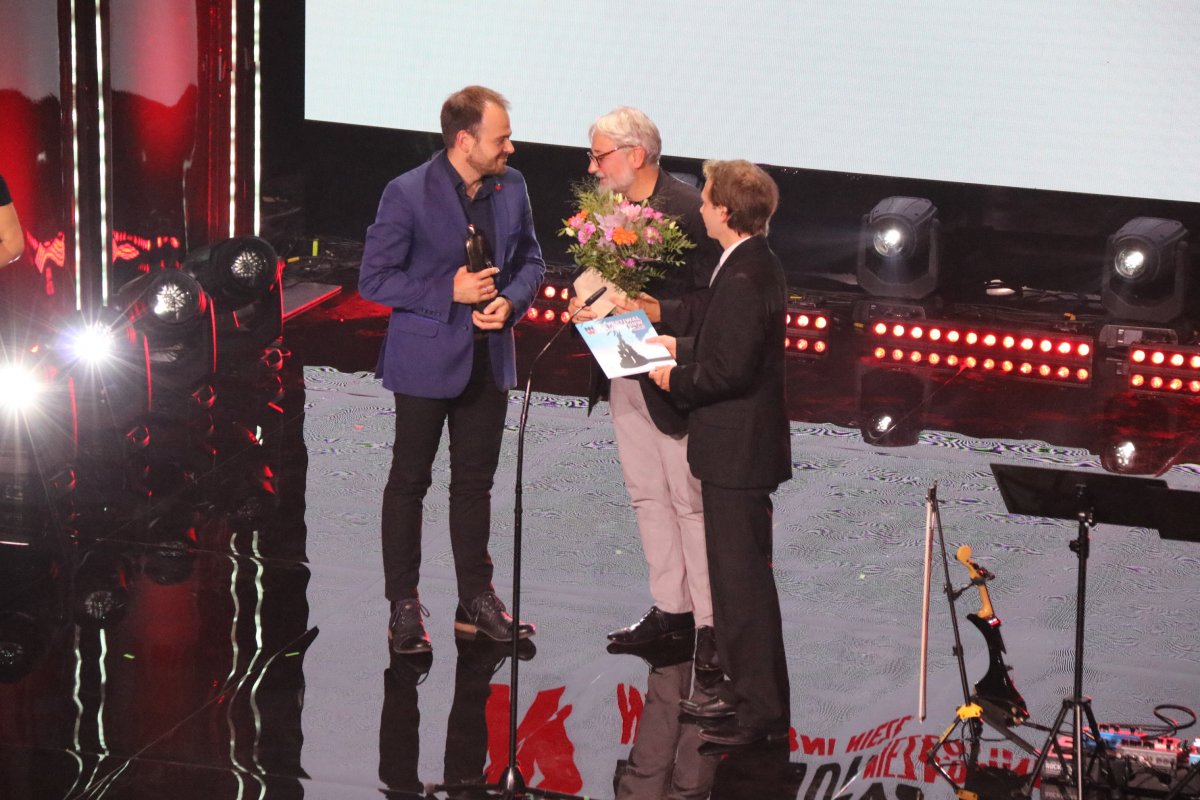 Films produced or co-produced by the IPN received the jury’s recognition. The work carried out by the Deputy President of the Institute of National Remembrance, Krzysztof Szwagrzyk, Ph.D.,D.Sc. was also appreciated during the festival. The main prize in the Janusz Krupski film category was awarded to the IPN production “God’s Chosen One” directed by Konrad Starczewski, Rafał Pękała and Tomasz Matuszczak. The award was collected by one of the film’s creators – Konrad Starczewski.The award is related to a man who, for years, fought for the commemoration of Polish heroes. He did so, regardless of the times or circumstances. The Janusz Krupski award was presented by his son Paweł Krupski and Paweł Nowacki.

Totalitarianism undoubtedly leads to casualties and losses which are difficult to put into numbers. Józef Marcinkiewicz was an outstanding Polish mathematician, murdered during the Katyn Massacre. His story is told by eminent researchers, historians, mathematicians and teachers. Our hero's life is illustrated by fictionalized fragments which help us imagine how much each of the Katyn victims could still have achieved and given back to society, in various dimensions. If only they had been allowed to live their lives...(dir. Konrad Starczewski, Rafał Pękała, Tomasz Matuszczak, 2021, 62 min.)

In the Polish Documentary Films Category, the Golden Resistor Award was presented to „Grudzień nasz i wasz” [December - ours and yours]  directed by Joanna Pieciukiewicz, which was produced in cooperation with the IPN Branch in Szczecin. The film depicts the tragedy of December 1970 in Szczecin with the use of original materials from Polish TV, the Security Services and recordings from the telephone network of the Ministry of the Interior.

In the International Documentary Film Competition, the Cavalry Capitan Witold Pilecki Prize was awarded to the film “1970” directed by Tomasz Wolski, co-produced by the Institute of National Remembrance. 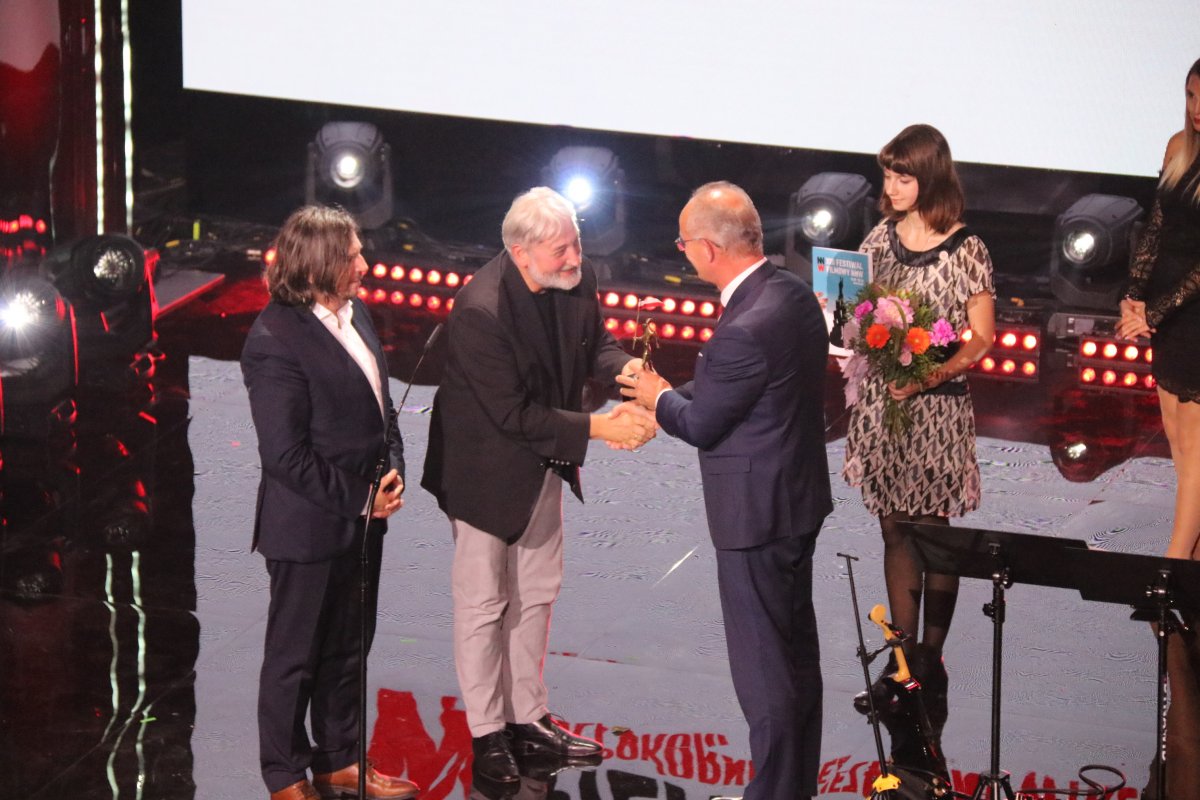 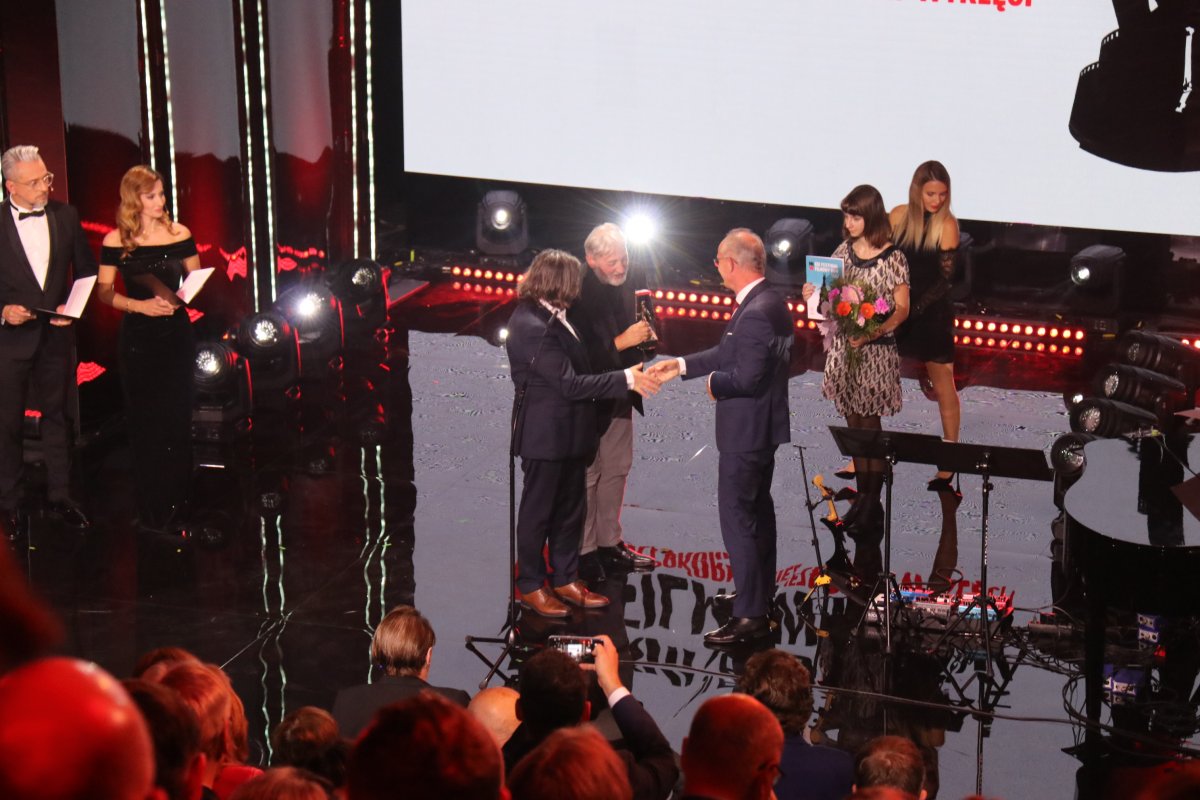 The Deputy President of the Institute of National Remembrance, Krzysztof Szwagrzyk was awarded the “Friend of the Festival” Prize. It was presented by Arkadiusz Gołębiewski and Paweł Nowacki.

This is a unique festival. It is an exceptional meeting place for people who are not indifferent to the various aspects of Poland’s recent history, said the Deputy President of the Institute of National Remembrance.

Honorary prizes were also awarded during the gala. 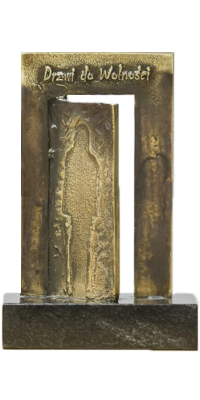 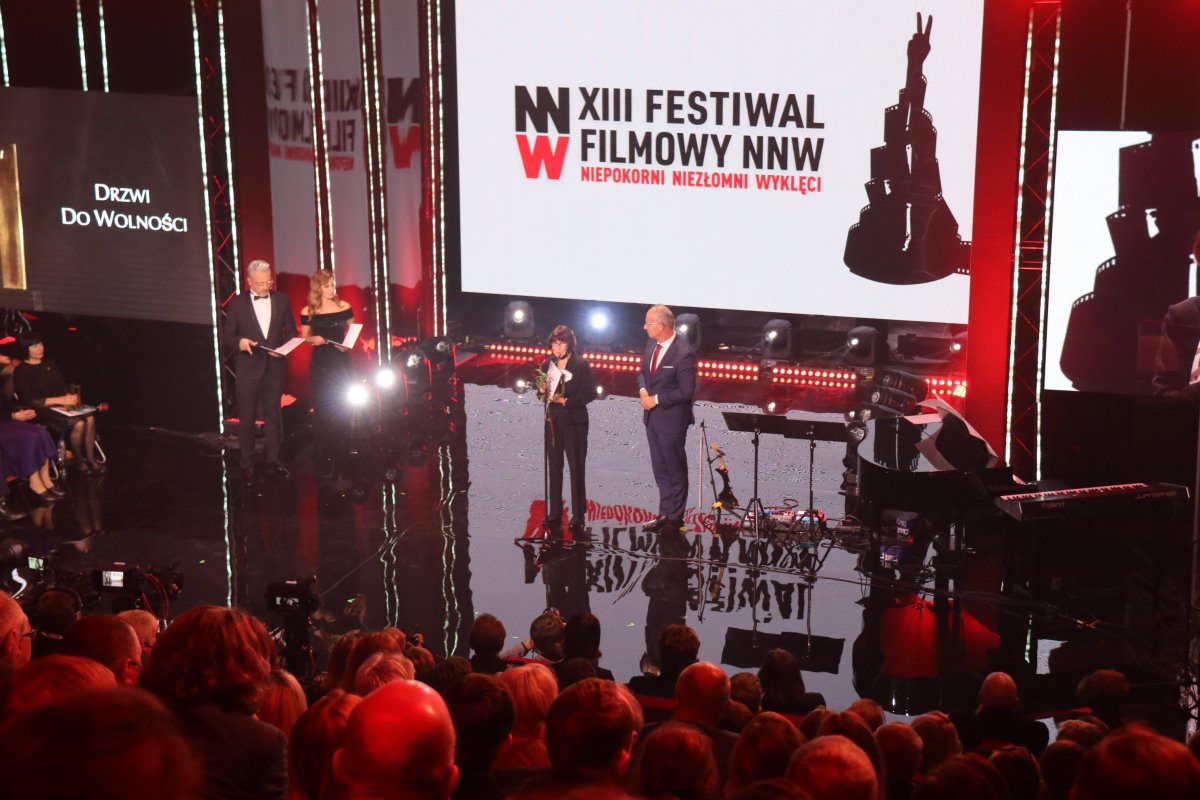 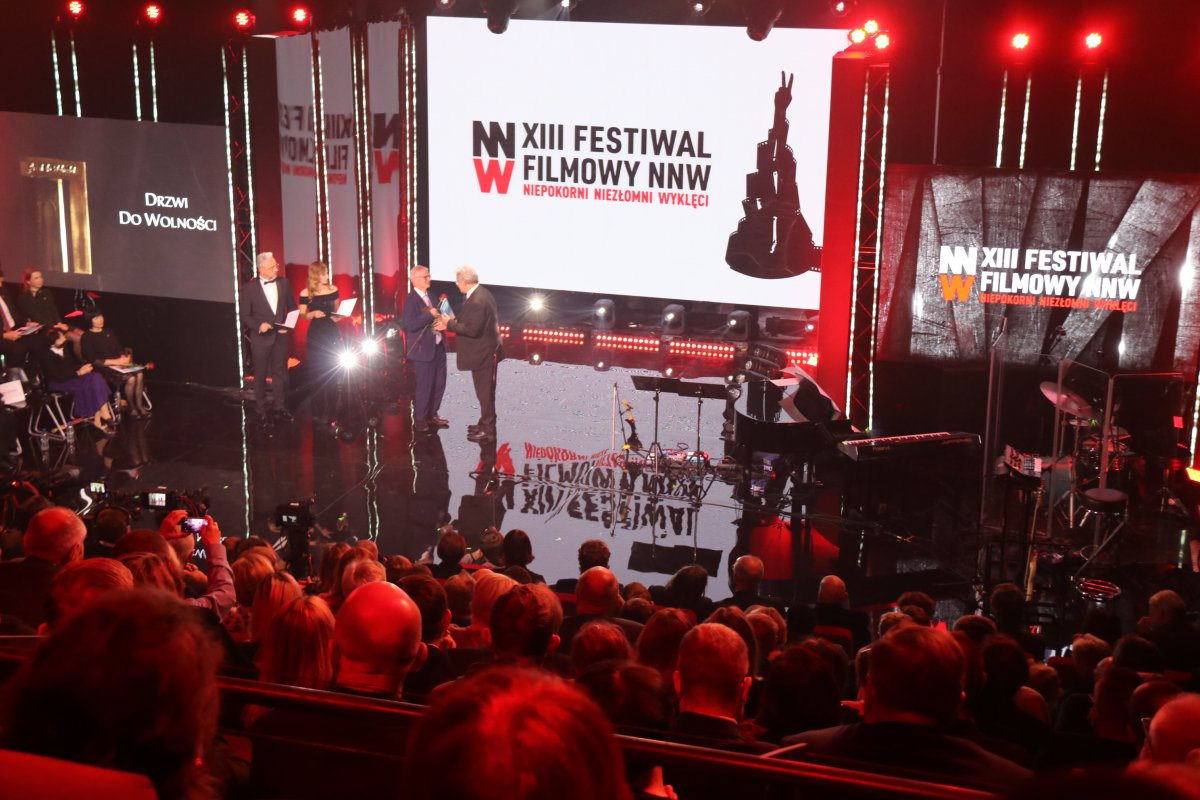 The "Door to Freedom" award was presented to Danuta Rojek-Lenkiewicz by the Deputy President of the Institute of National Remembrance, Krzysztof Szwagrzyk. Robin Barnett, the former Ambassador of Great Britain to Poland who worked at the British Embassy in Warsaw during the difficult period of Martial Law in Poland, received the "Door to Freedom" award from the hands of Jan Ruman, the editor-in-chief of the IPN Bulletin. 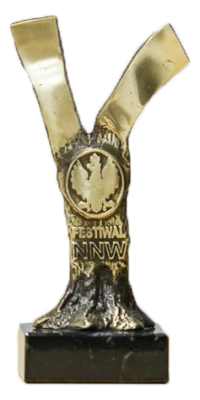 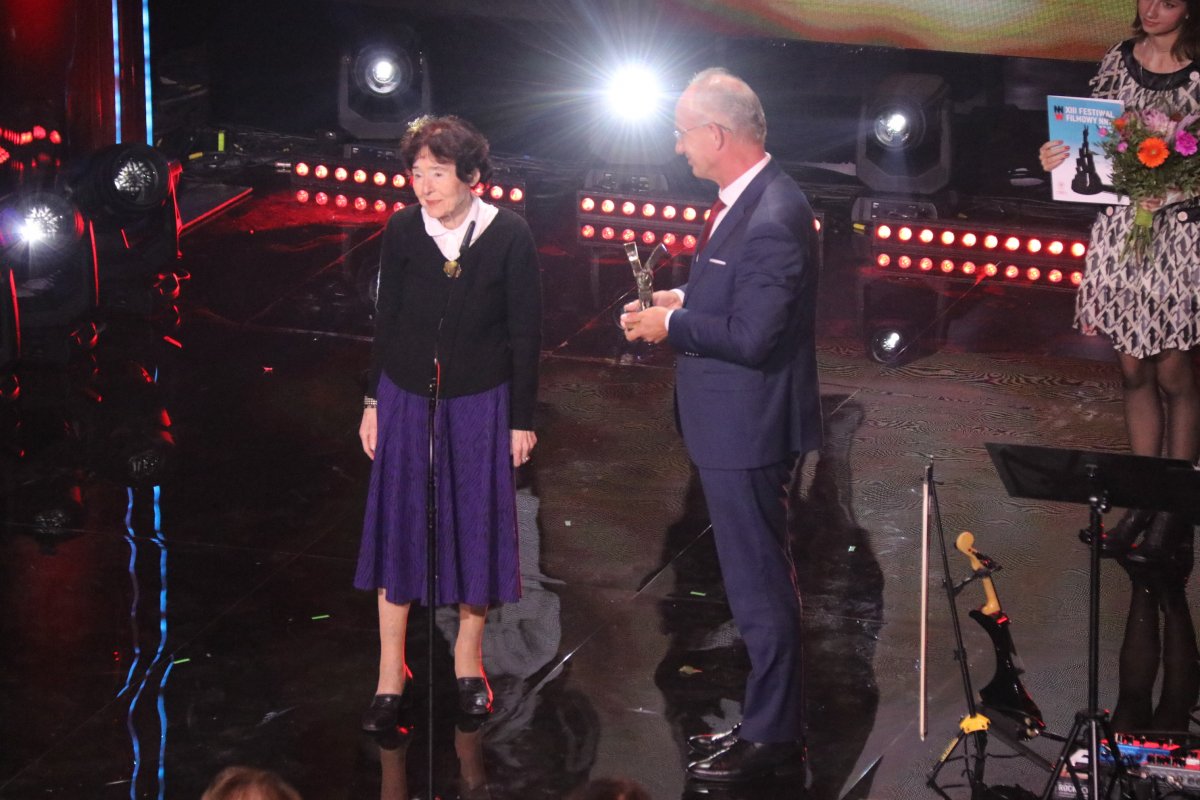 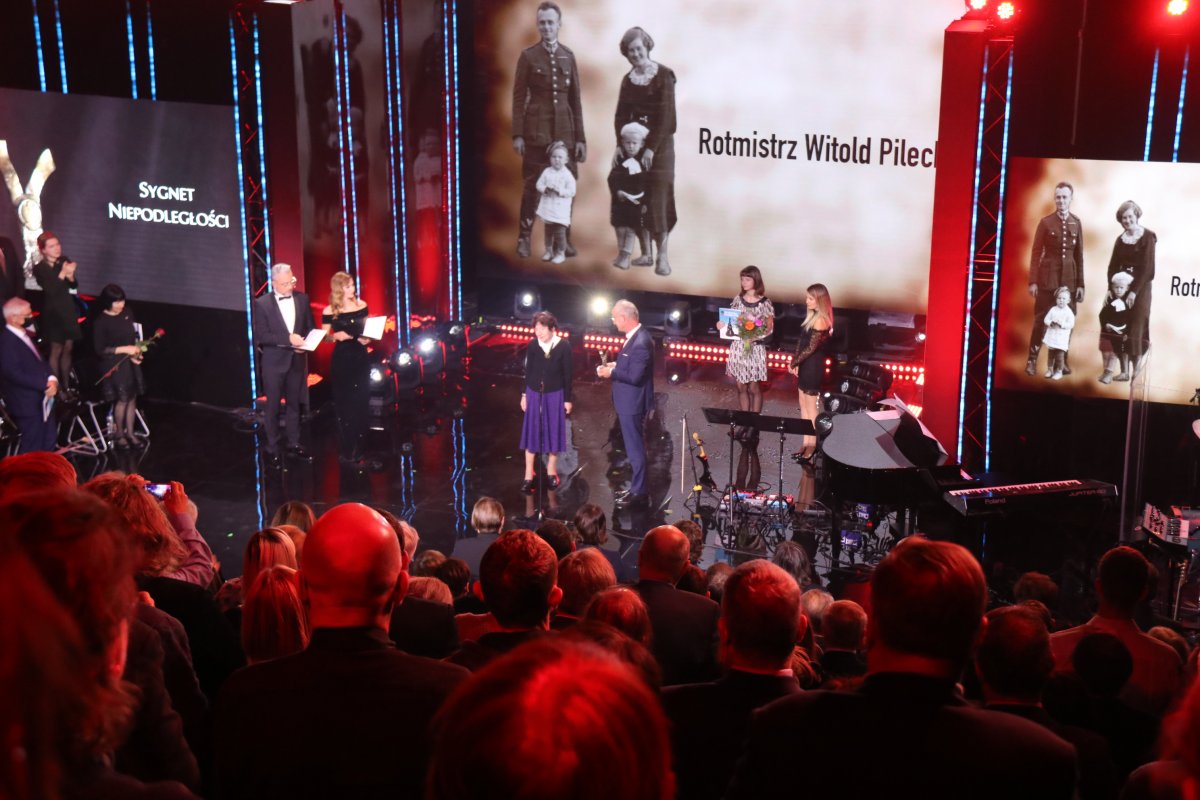 The  Deputy President of the IPN also presented the "Signet of Independence", a distinction awarded to witnesses of history who heroically fought for Poland’s freedom and independence to Captain Witold Pilecki.

The prize was collected by the Captain's daughter, Zofia Pilecka-Optułowicz.