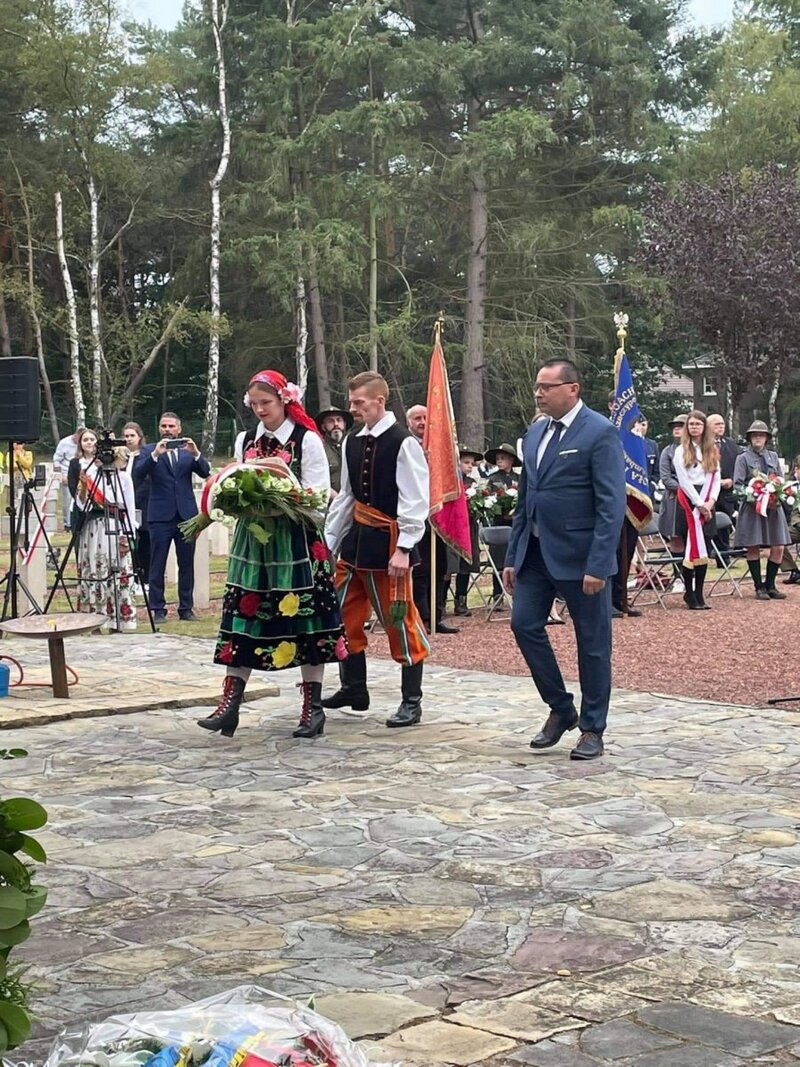 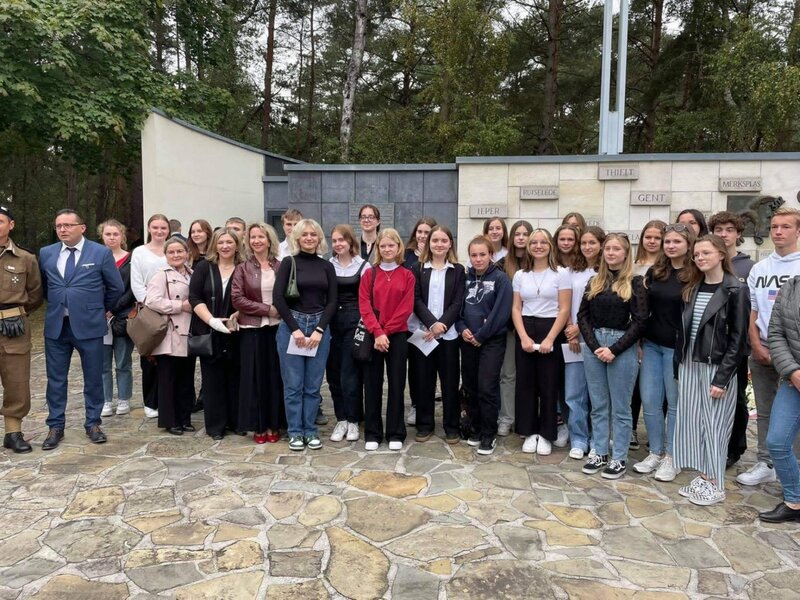 Official ceremonies with the participation of a representative of His Majesty the King of Belgium, representatives of the Embassy of the Republic of Poland in Brussels, local authorities, and the commander of the King Jan III Sobieski 11th Lubuska Armored Cavalry Division took place on Sunday, 26 September  2021 at the Polish War Cemetery in Lommel.

They were also attended by representatives of the 34th Armored Cavalry Brigade, members of the 1st Polish Armored Division Association, representatives of the Association of the Families of the 1st Polish Armored Division, as well as Polish schools and Polish diaspora organizations in Belgium. The Institute of National Remembrance was represented by Grzegorz Zdanek, the coordinator of IPN’s  “History Point” in Brussels.

The cemetery is the largest war necropolis in Belgium. It is the resting place of 257 Poles, mainly members of the 1st Armored Division of General Stanisław Maczek but also Polish airmen and members of the Belgian resistance movement who died during the liberation of Belgian cities.