On 24 September 2021, in a press conference held at the Institute of National Remembrance Lublin branch, the IPN's President Karol Nawrocki announced that the 12-15 April 2021 search at the Unicka Street cemetery in Lublin uncovered the remains of 2nd. Lt. Henryk Wieliczko, codename "Lufa". The work was carried out by a team of the IPN’s Search and Identification Office under the supervision of the prosecutor of the Institute’s local Commission for the Prosecution of Crimes against the Polish Nation. 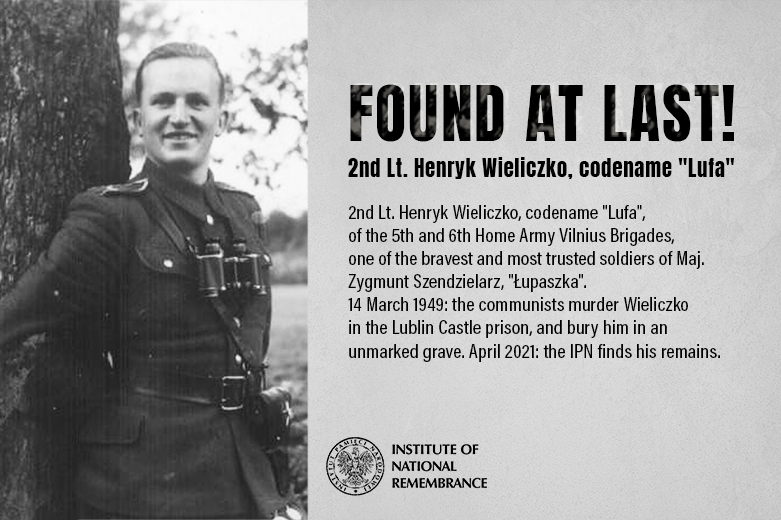 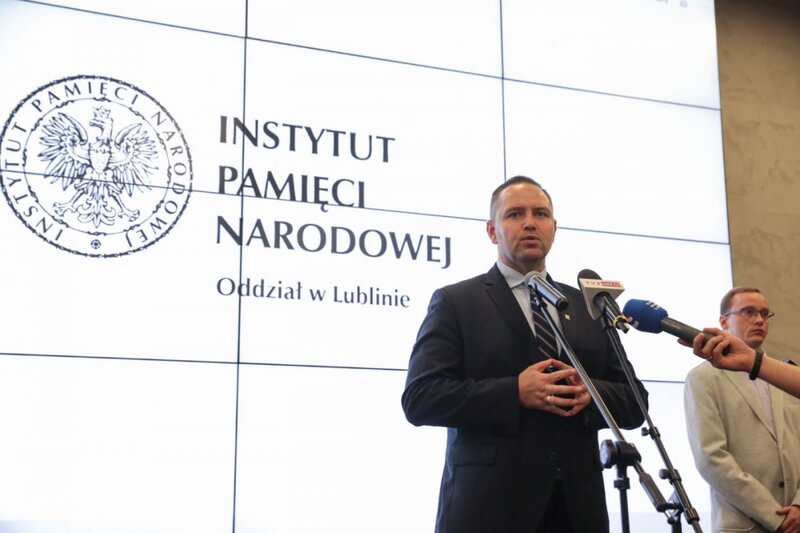 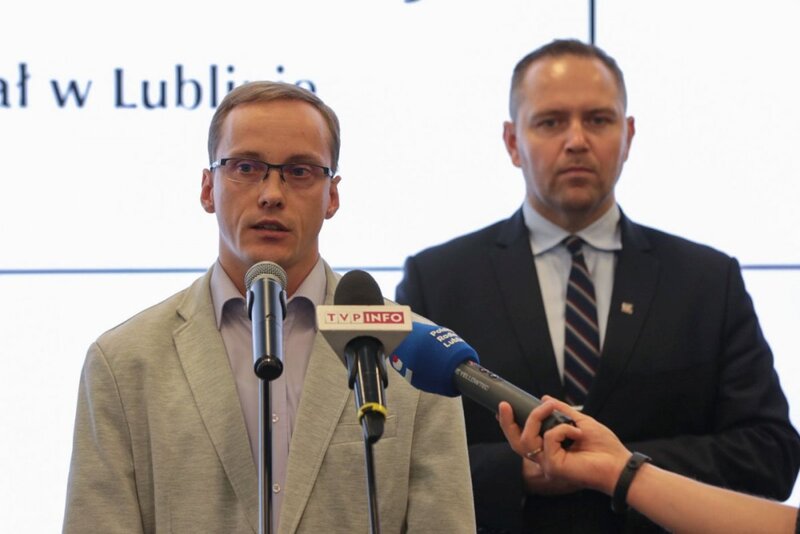 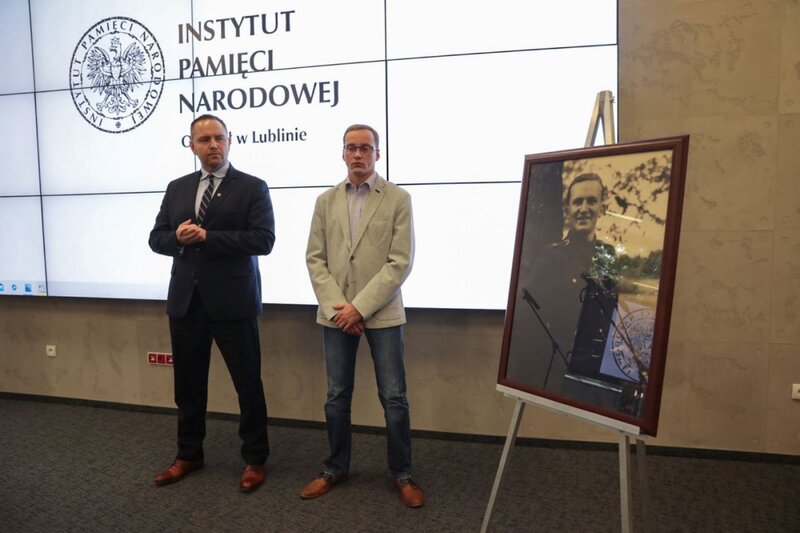 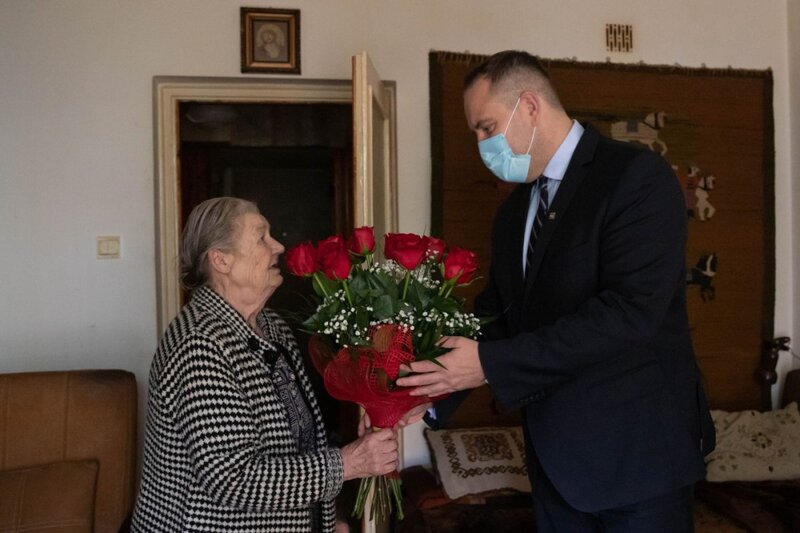 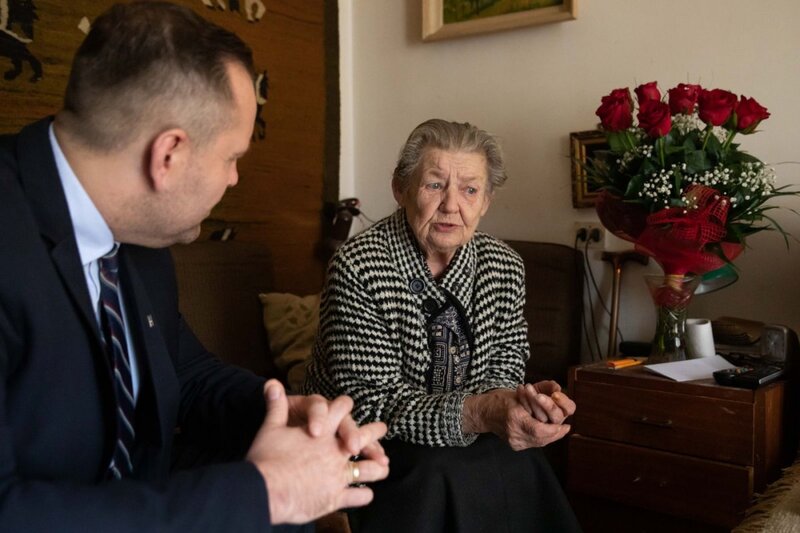 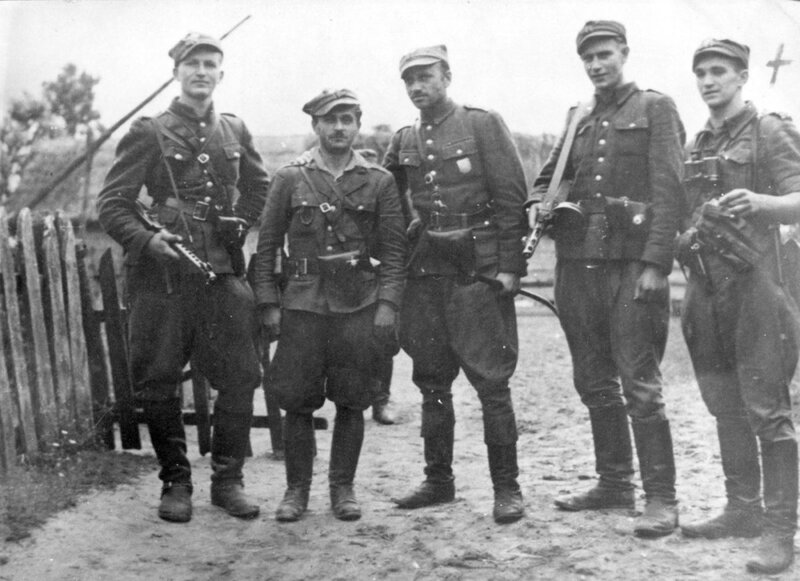 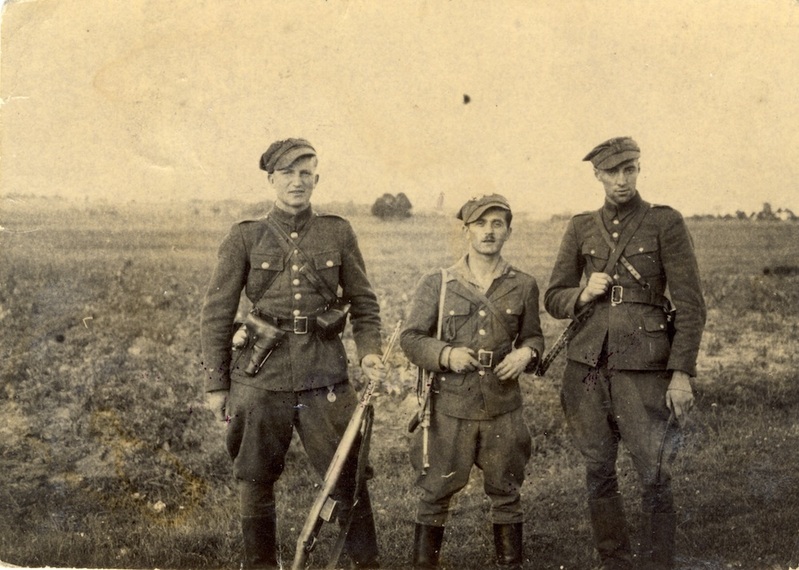 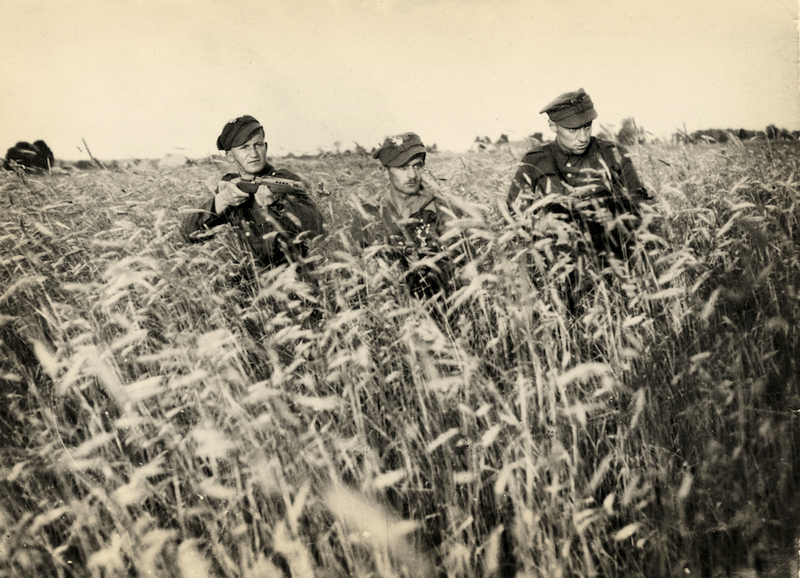 Before the conference, Karol Nawrocki met with Ms. Ewa Przesmycka, Henryk Wieliczko's niece, to inform her of the successful identification of her uncle's remains. The interment arrangements will be made in consultation with the relatives of the deceased.

Henryk Wieliczko was born on 18 August 1926  in Vilnius. From September 1943, he served with the unit commanded by Capt. Wincenty Mroczkowski, "Zapora", and then transferred to the Home Army 5th Vilnius Brigade, taking part in the Brigade’s most important operations. After its disbandment on 23 July 1944, with the group of 2nd. Lt. Mieczysław Kitkiewicz, "Kitka", Wieliczko managed to reach the Augustów Forest. Disarmed by the Soviets, he was impressed into the 6th reserve battalion of the 2nd Polish Army, stationed in Dojlidy Górne near Białystok. He deserted in October 1944, and joined Maj. Zygmunt Szendzielarz "Łupaszka", who in the spring of 1945 recreated the 5th Vilnius Brigade in the Białystok region. Initially assigned the role of a team leader, "Lufa" soon became the second-in-command of the 4th Squadron. After another demobilization of the Brigade in September 1945, he continued his independence work in the diversion groups operating in the Pomerania region.

On "Łupaszka’s" orders, he brought demobilized soldiers to the formation site near Sztum, and became the CO of the first patrol in the Tucholski Forest. From mid-April 1946, Wieliczko served as the second-in-command of the Brigade’s regular unit reconstructed in Pomerania, and from early May 1946, led the 4th Squadron.
He was an energetic officer who controlled the situation and made quick decisions. His unit was by far the most active of the Brigade’s formations, crossing the Warmia and Masuria region several times. The squadron survived until the amnesty of 1947, when its members decided to disband it. That’s when "Lufa" joined the 6th Vilnius Brigade in Podlasie and served in the ranks of the 3rd and 2nd squadrons, albeit without a formal assignment.

Granted a leave of absence due to his father's terminal illness, Wieliczko was returning to his unit on 23 June 1948 when a security services officer recognized him at the Siedlce railway station; the lieutenant tried to escape but was shot, and ultimately apprehended. The Military District Court in Lublin sentenced him to death on 24 February 1949, and on 14 March that year Wieliczko was murdered in the Lublin Castle prison.