This Sunday, on 19 September 2021 at 3 p.m., the Katyn March of Shadows set off from the Museum of the Polish Army in Warsaw for the fourteenth time. It was preceded by a holy mass in the Field Cathedral of the Polish Army at 12.00. The march is a tribute to nearly 22 thousand Polish citizens murdered by the Soviets in 1940 in Katyn and other execution sites in the East. 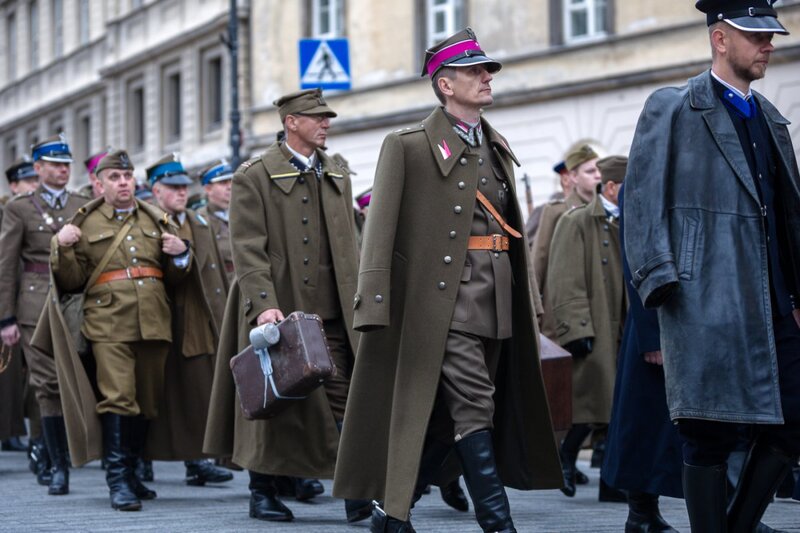 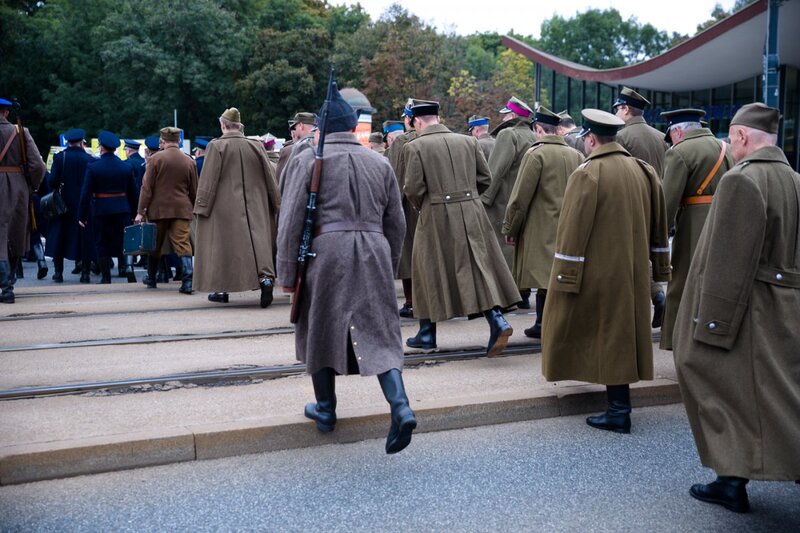 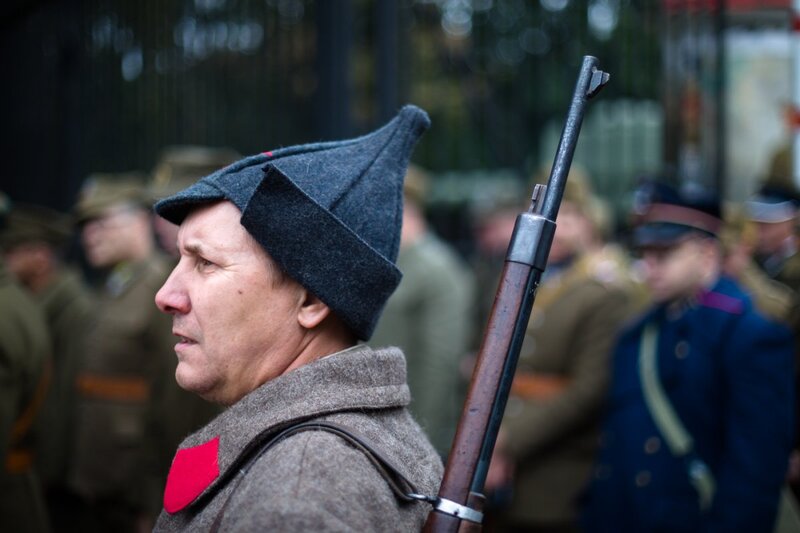 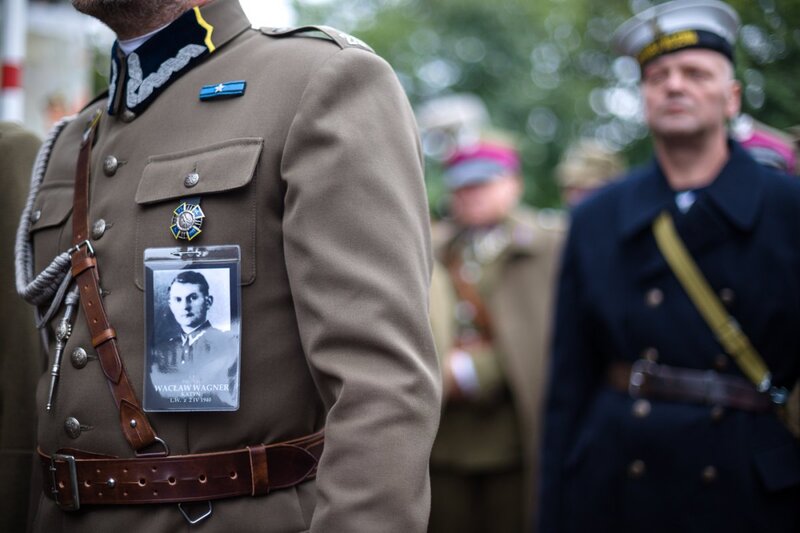 Among the victims of the crime, there were approx. 15 thousand officers of the Polish Army and functionaries of other uniformed services. The organizers of the 14th Katyn March of Shadows are the Institute of National Remembrance and the Historical Group "Zgrupowanie Radosław".

The Katyn March of Shadows has been going through the streets of Warsaw for fourteen times. In this way, we demonstrate the living memory of the Polish officers murdered in Katyn and other places in the East. This march through the heart of the capital in silence and concentration awakens reflection on those who, as soldiers of September 1939, and later prisoners of Soviet camps, did not return to their homes. Those people, murdered with shots in the back of the head, remained in the Katyn pits. This year's date of the march, due to the pandemic shifted from April to September, is part of this year's celebrations of the 82nd anniversary of the Soviet aggression against Poland,

About 150 reenactors from various parts of Poland dressed in Polish Army, Border Protection Corps and State Police uniforms have taken part in this year's march. The march passed silently through Warsaw’s Royal Route and the Old Town. The event ended at the Monument to the Fallen and Murdered in the East, in Muranowska Street.

The route of the 14th Katyn March of Shadows:

3.50 Zamkowy square ‒ reading out the list of killed officers

4.30 Krasińskich square ‒ event in tribute to the murdered clergymen

5.00 Monument to the Fallen and Murdered in the East in Muranowska Street ‒ end of the March