Janina Kalinowska, President of the Association for Commemorating Poles Murdered in Volhynia passed away

Janina Kalinowska was a survivor of the Volhynian genocide. She devoted her life to spreading the truth about this crime and commemorating its victims 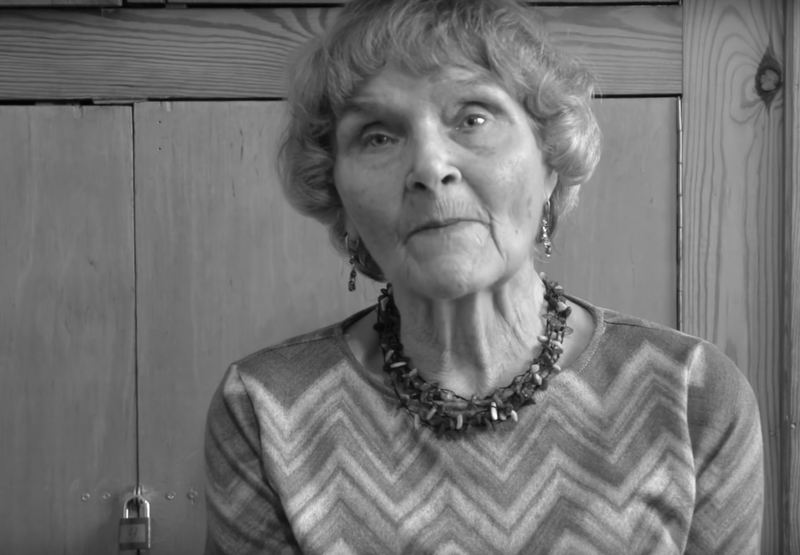 Janina Kalinowska, President of the Association for Commemorating Poles Murdered in Volhynia, passed away on the night of 12‒13 2021. She was a survivor of the Volhynian crime.

She devoted her life to providing testimony to the Volhynia genocide committed by Ukrainian nationalists. She commemorated the victims of that crime by organizing celebrations, meetings, and exhibitions. The association, with the support of the Office for War Veterans and Victims of Oppression, has erected over 30 crosses at murder sites in Volhynia.

In 2013, the Association for the Commemoration of Poles Murdered in Volhynia was awarded the "Custodian of the National Memory" prize by the IPN.

Janina Kalinowska appeared in "To Bury the Dead", a documentary film produced by the Institute of National Remembrance, Gdańsk Branch about the Volhynian Massacre.