On 9‒13 September 2021, a delegation from the Institute of National Remembrance, headed by the Deputy President of the Institute of National Remembrance, Karol Polejowski, Ph.D., D.Sc. visited Georgia. Other members included the acting Director of the IPN’s Historical Research Office Jan Szumski, Ph.D., D.Sc. and Paweł Libera, Ph.D. The main purpose of the trip was to discuss the possibility of presenting an exhibition on Gen. Anders' Army in this country, to continue scientific and publishing cooperation, and to participate in the session of the Polish-Georgian Historians’ Commission. 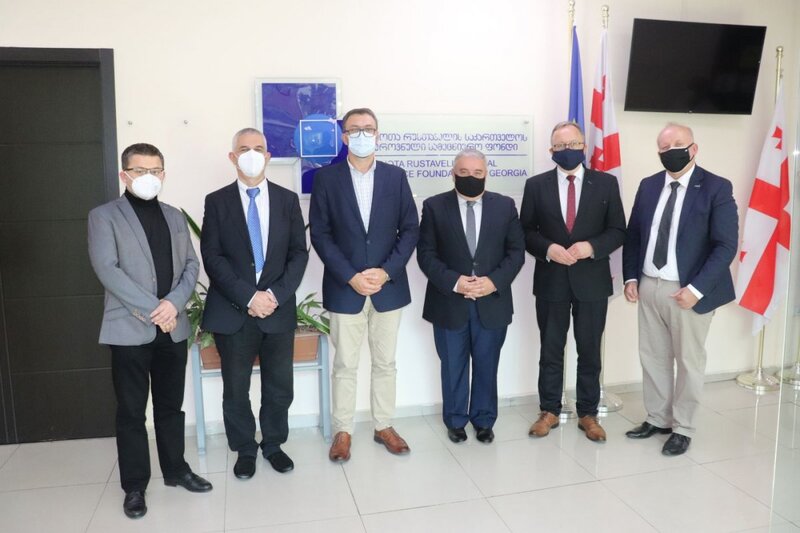 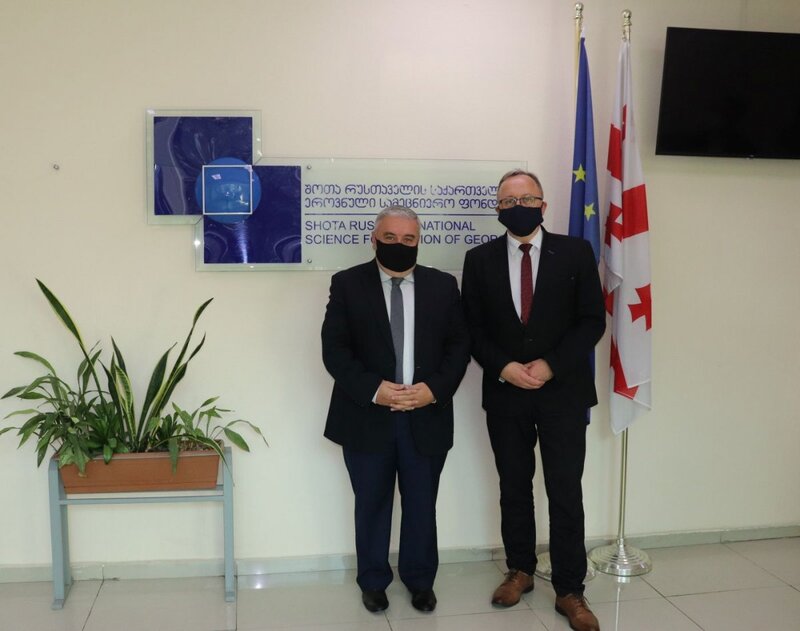 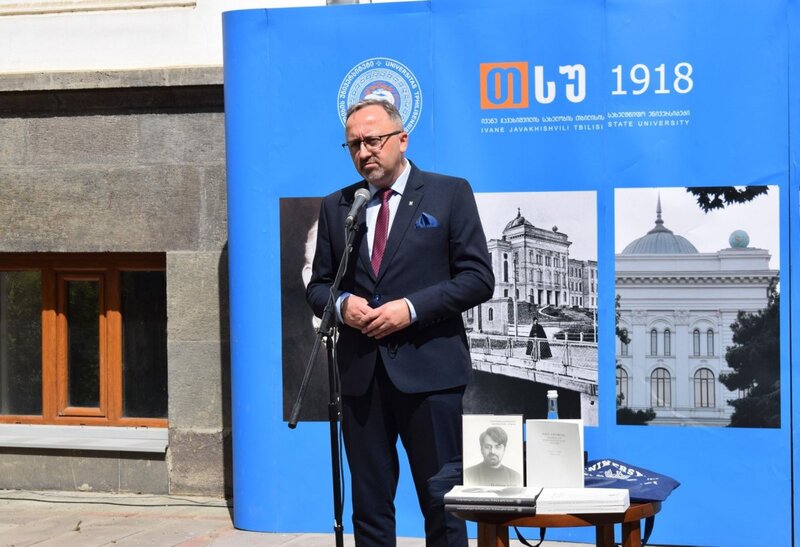 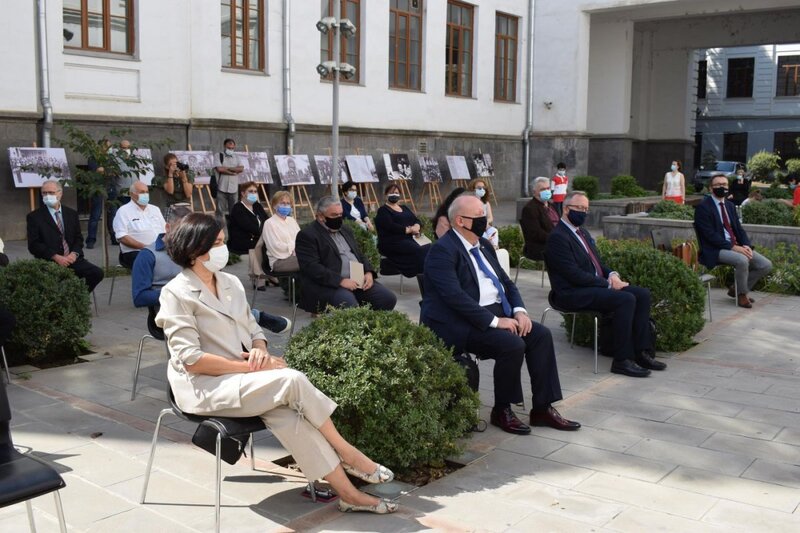 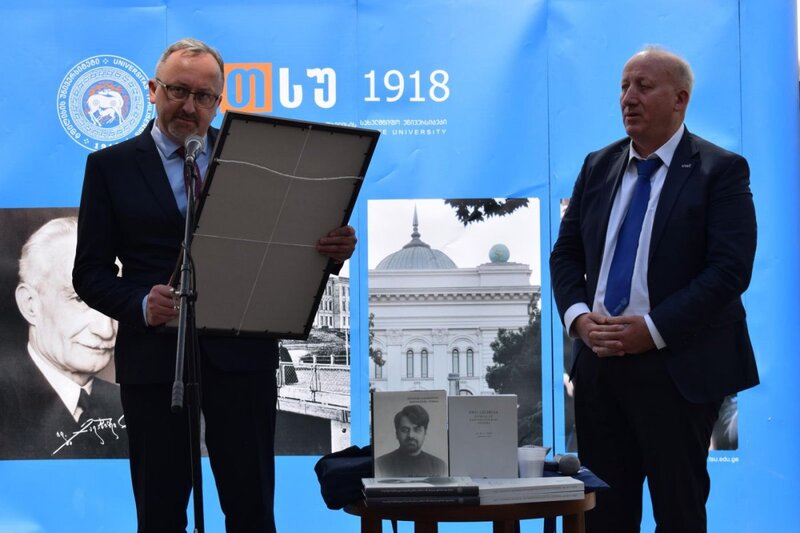 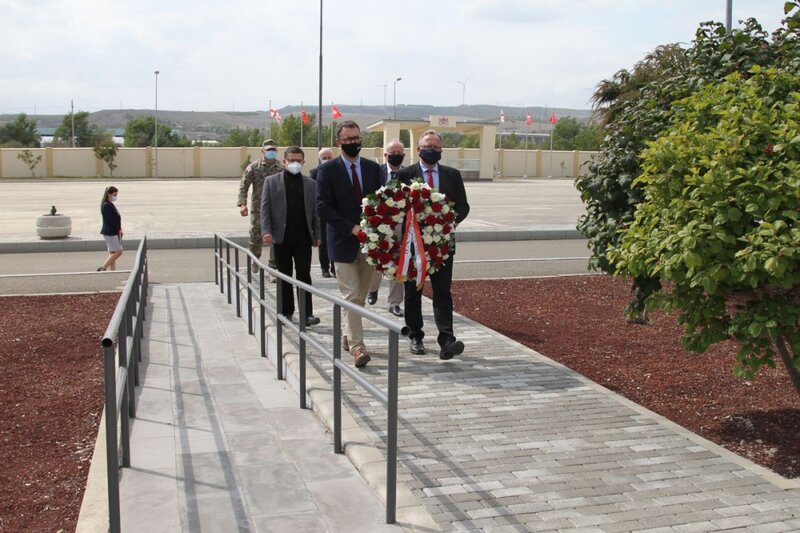 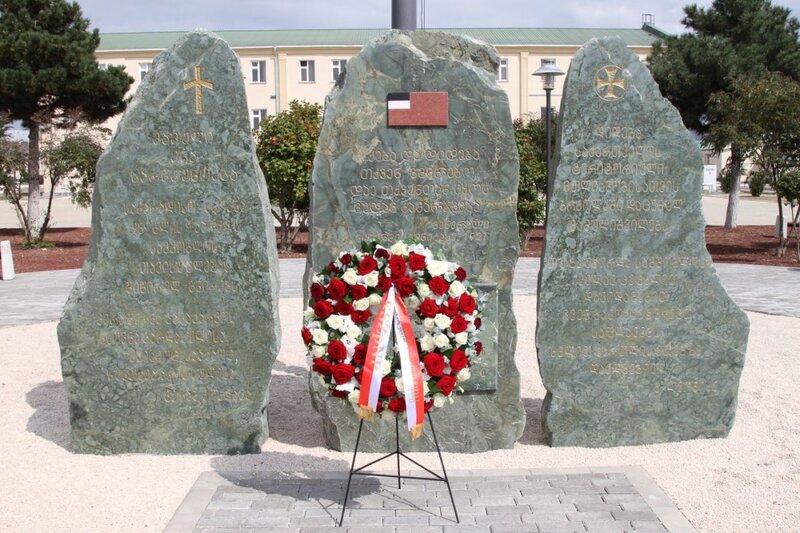 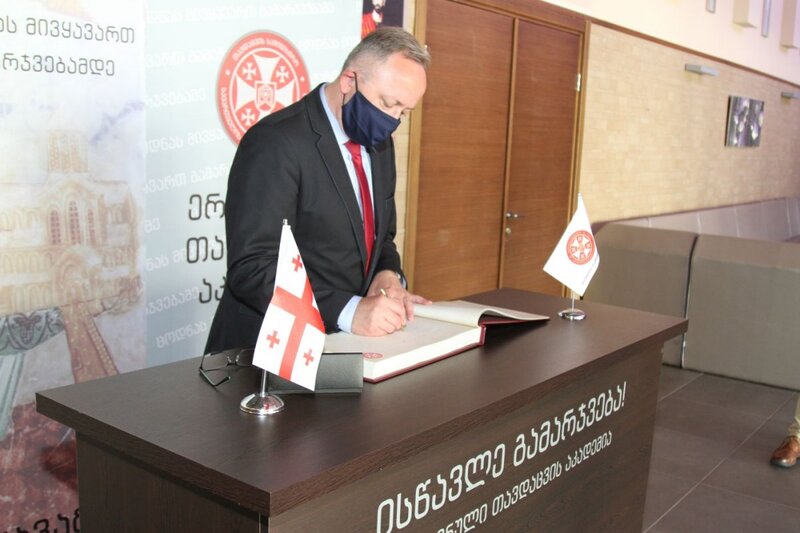 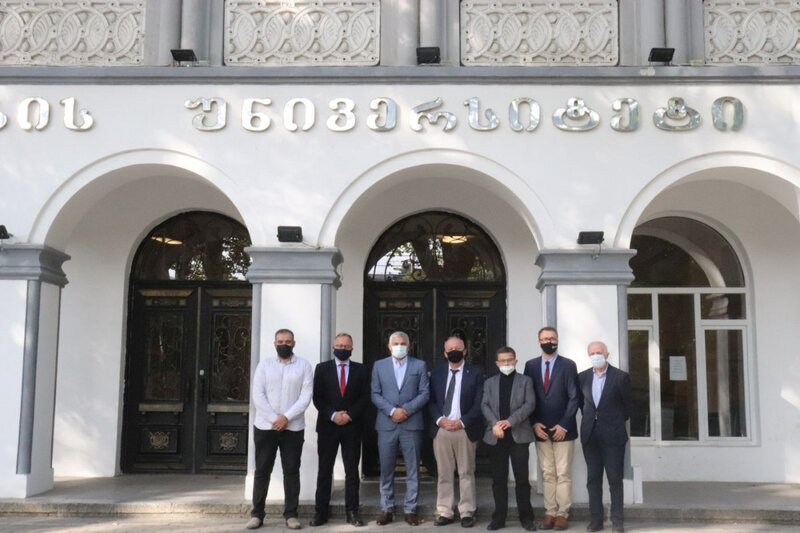 Representatives of the Institute of National Remembrance visited the National Museum in Tbilisi and its branch – the Museum of the Soviet Occupation of Georgia ‒ and met with Mikheil Tsereteli, Deputy Director of the National Museum in. The prospects of cooperation were discussed, with particular emphasis on the implementation of the IPN’s project which aims to show the fate of civilians and soldiers of General W. Anders' army. The main objective of the project, initiated by the IPN’s President, Karol Nawrocki, Ph.D., is to make foreign audiences aware of the determination and commitment that the Polish soldiers demonstrated on their way across the countries of three continents in the fight for Europe free from totalitarianism. The educational part of the project will be reflected in the exhibition and promoted publications, while commemorations will take the form of establishing new and restoring the existing plaques, monuments and gravestones. The initiative will focus on the local topics referring to the journey of the Polish soldiers: by way of profiling the exhibition boards and highlighting the relations of local communities in respective countries with the Anders’ Army and the 1st Division. The issue of joint activities in the implementation of the project was also discussed at meetings with Prof. Giorgi Sharvashidze, Rector of the I. Javachishvili State University in Tbilisi and Maj. Kakhaber Kavlashvili, head of the international affairs department of the National Defense Academy of Georgia in Gori. In all three locations mentioned above, an exhibition on the "Trail of Hope" of General Anders could be presented together with boards dedicated to the Polish-Georgian common history, because among the soldiers and officers who left the Soviet Union together with General Anders' army, there were also Georgians, contract officers of the Polish army.

During the visit to Georgia, the IPN’s Deputy President of the Institute of National Remembrance, Karol Polejowski, Ph.S., D.Sc. also met with Georgian members of the Polish-Georgian Historians’ Commission, headed by Dawid Kolbaia, Ph.D., and took part in the presentation of the third volume of the Commission 's work, which took place on 11 September at the I. Javakhishvili University in Tbilisi. As part of the event also, the 30th anniversary of the "Pro Georgia" journal edited by Dawid Kolbaia, Ph.D.. Prof. Chumburidze, an outstanding expert of Caucasian languages, was presented with the St. G. Peradze award.

The commission was established at the beginning of 2017 by the Study of Eastern Europe at Warsaw University, Tbilisi State University and Embassy of Poland in Tbilisi. The IPN has been active in the projects developed by the Commission practically from its inception. The body was created to initiate joint research projects on the Polish-Georgian relations in the period of 1917–1921. Previously, the researchers worked independently, without the possibility of comparing results or using sources and literature available in Poland, Georgia or Russia.

During his visit at the National Defense Academy of Georgia, the Deputy President of the Institute of National Remembrance visited the General Aleksander Czcheidze memorial chamber and laid a wreath at the monument dedicated to Georgians who died in the struggle for independence. On 13 September, the IPN’s delegation celebrated the anniversary of the birth of St. Grigol Peradze and laid flowers at the House-Museum of St. Grigol Peradze in Bakurciche.