Celebrations with the participation of the President of the Republic of Poland Andrzej Duda in tribute to the civilian victims of World War II ‒ Wieluń, 1 September 2021

The Deputy President of the Institute of National Remembrance Mateusz Szpytma, Ph.D. took part in the morning celebrations of the 82nd anniversary of the outbreak of World War II, the largest armed conflict in the history of the world. 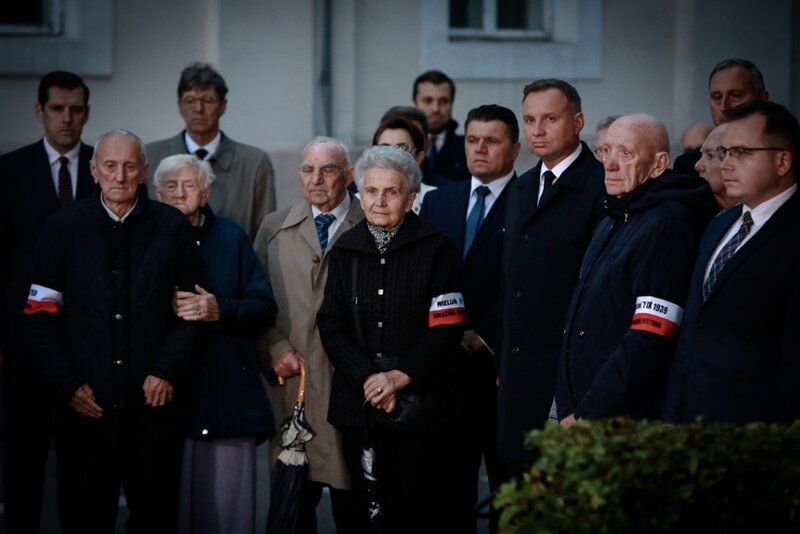 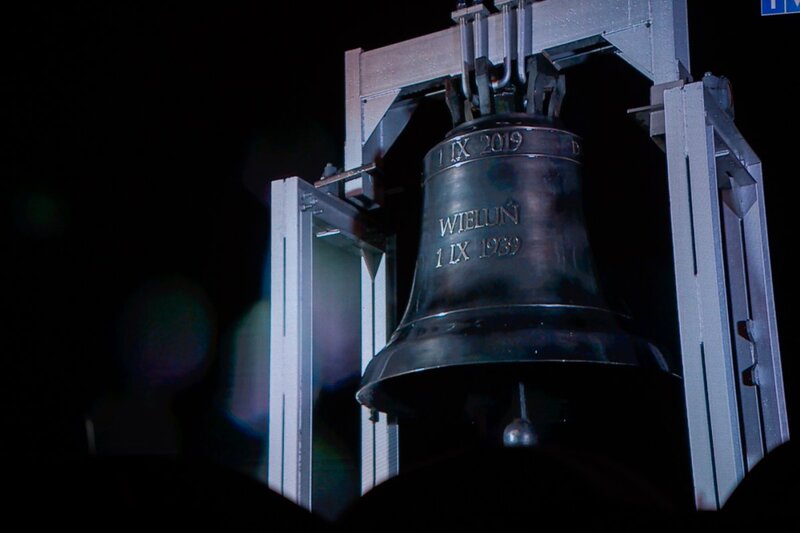 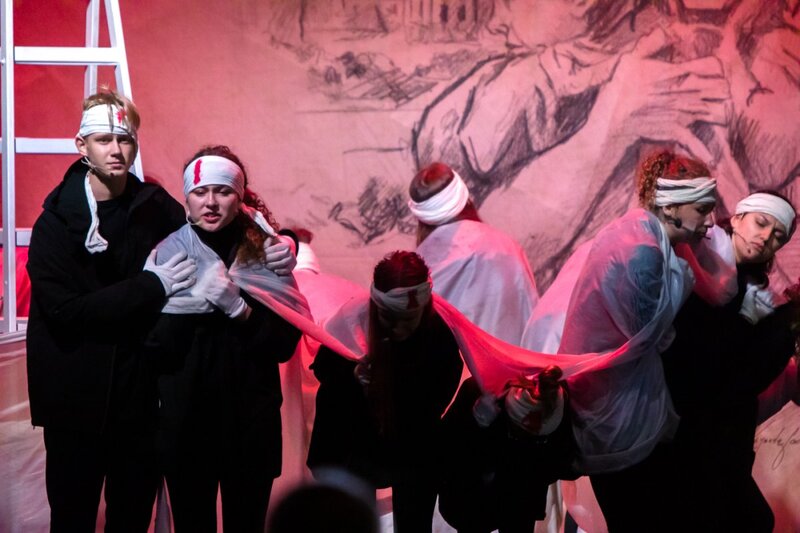 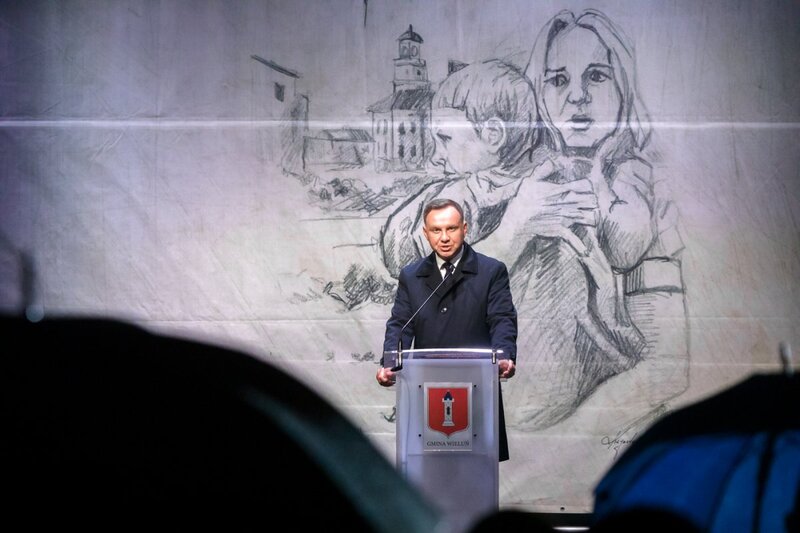 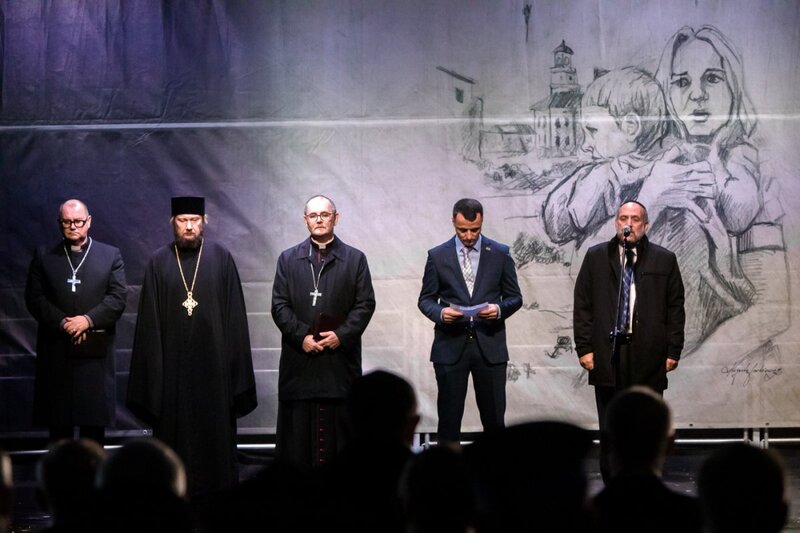 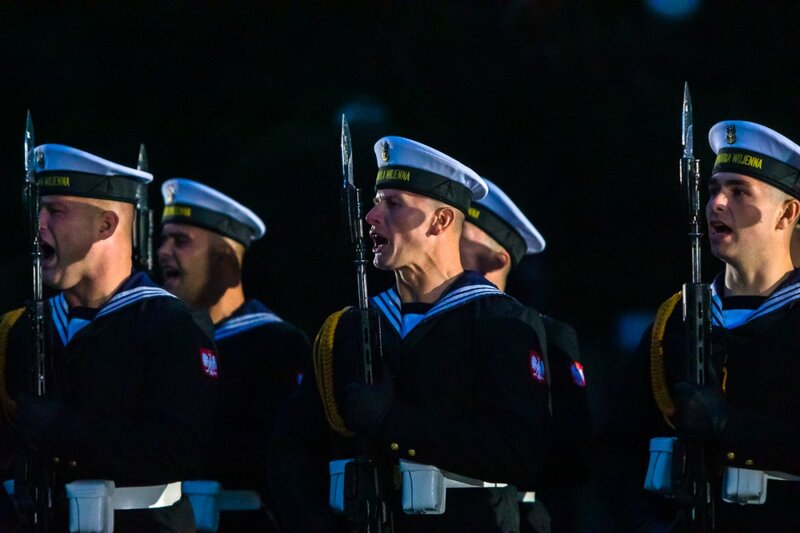 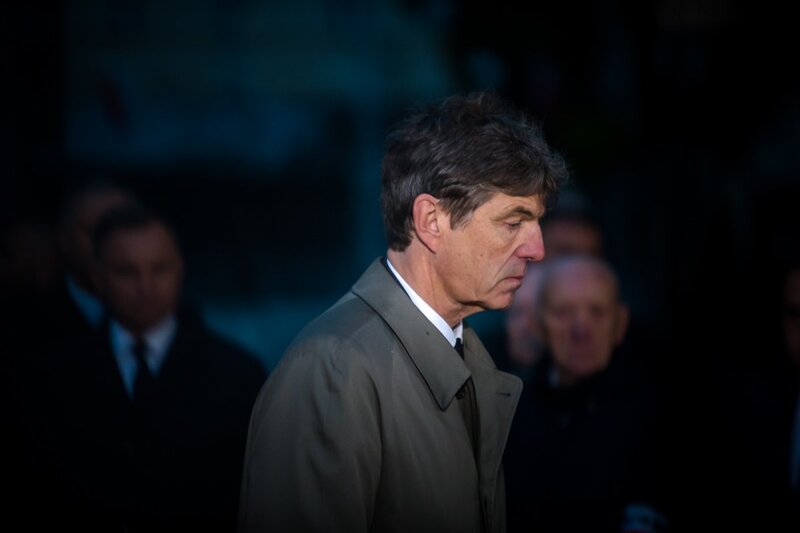 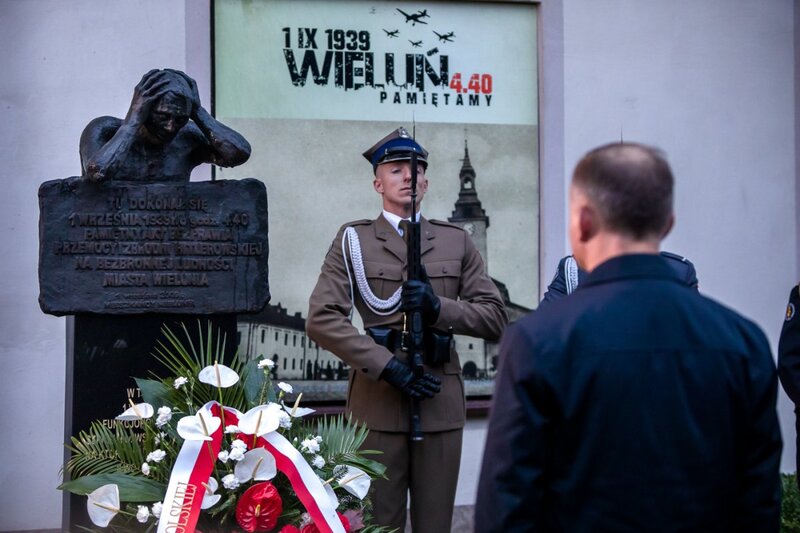 For years, the tragedy of Wieluń – the first bombed city during World War II – remained unknown to a wider audience. The heroic defense of Westerplatte has been embedded in the collective consciousness as the first and one of the most important elements of the defense war of 1939. Wieluń, however, may be regarded as a symbol of crimes committed by the German army against civilians. At the time of the attack, no military units were stationed in the city, and there were no air defense posts either.

In the morning of 1 September 1939, German bombers launched several attacks on the city. As a result of the Luftwaffe attack, more than 75 percent of buildings were destroyed, including the Wszystkich Świętych hospital marked with the Red Cross signs. It is estimated that from several hundred to two thousand people were killed and hundreds were injured. Huge human losses and material damage caused a mass exodus of those inhabitants of Wieluń who managed to survive the raids.

The celebrations commemorating the victims of the bombing began at 4.40 at Legionów Square. The ceremony was attended by the President of the Republic of Poland, Andrzej Duda. The Institute of National Remembrance was represented by its Deputy President Mateusz Szpytma, Ph.D. After the occasional speeches, the participants of the ceremony laid flowers at the monument commemorating the bombed synagogue in Sienkiewicza Street and at the monument commemorating the bombing raid on the hospital in Wieluń. At 5.00 p.m., a mass on the reconstructed foundations of the parish church is taking place.

Wieluń is a symbol of cruelty and breaking the rules. That dawn of 82 years ago welcomed Poles in a completely different reality: the reality of the loss of freedom, the terror of occupation, suffering, and the loss of life – said President Andrzej Duda.