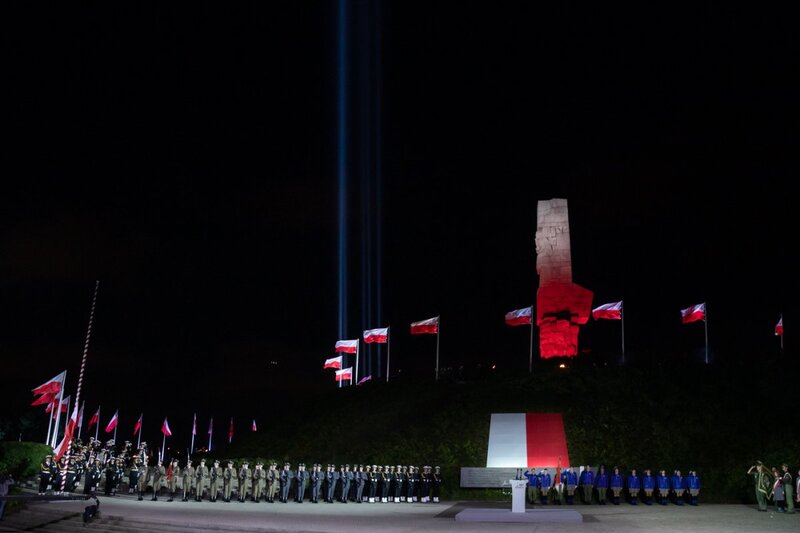 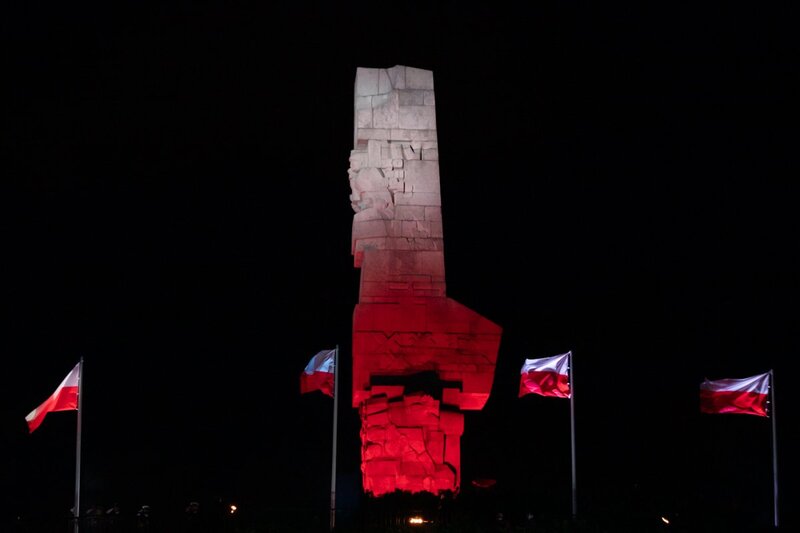 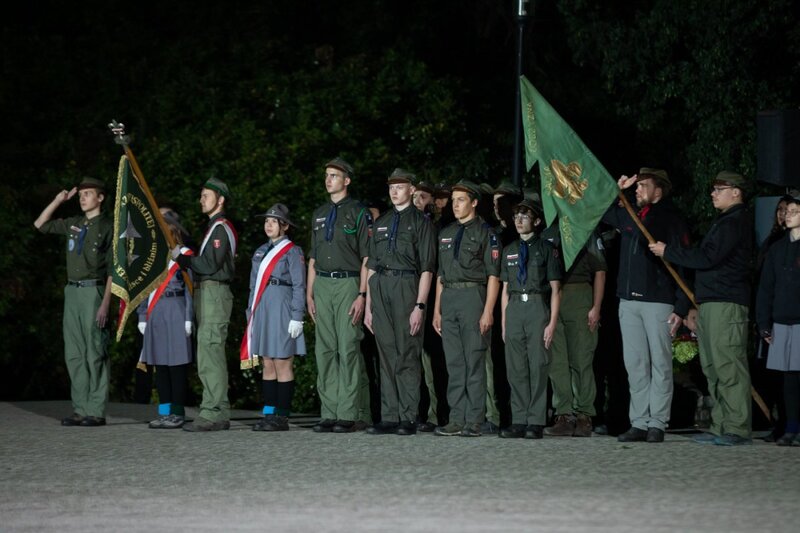 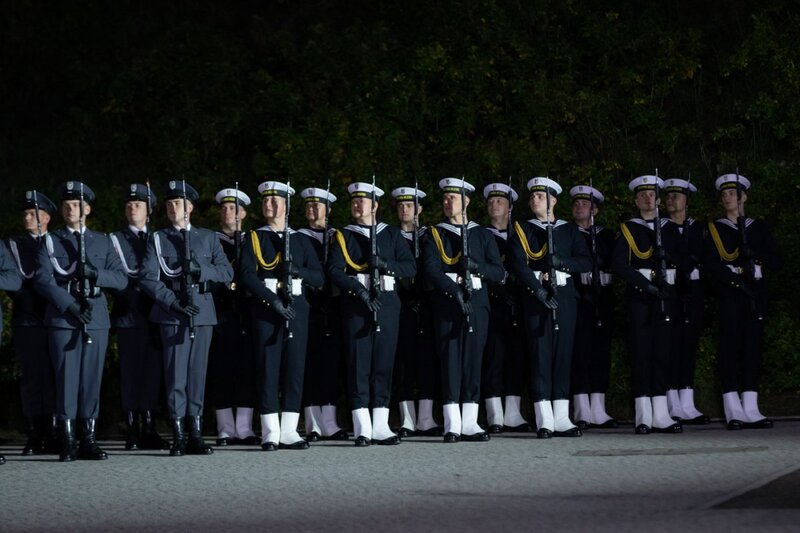 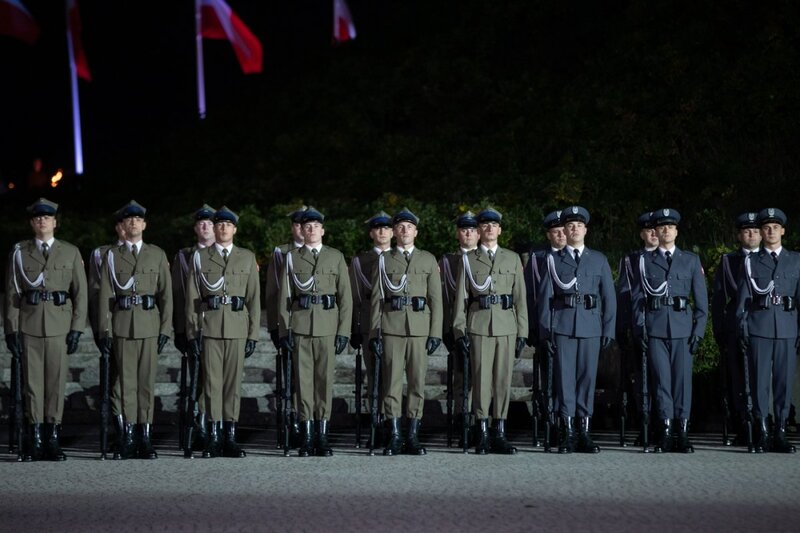 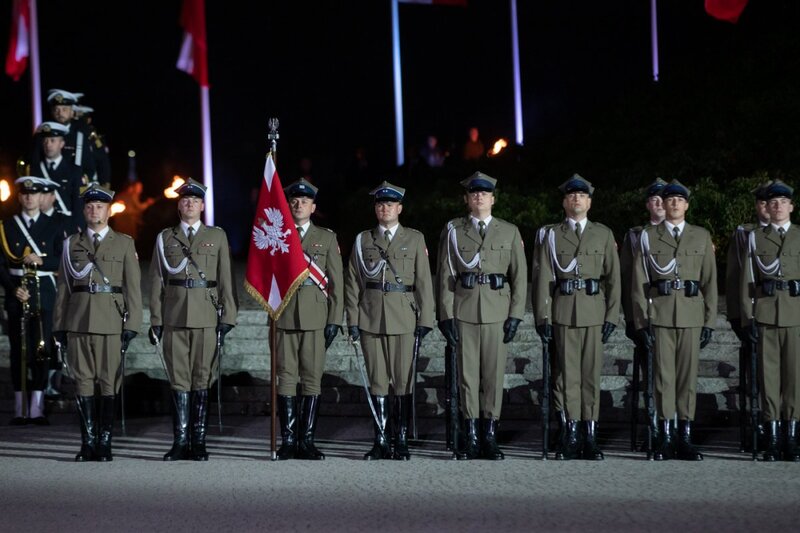 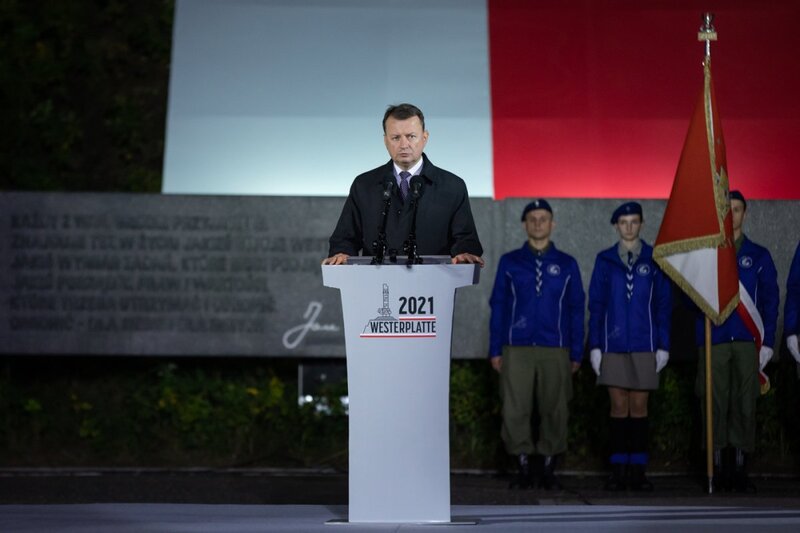 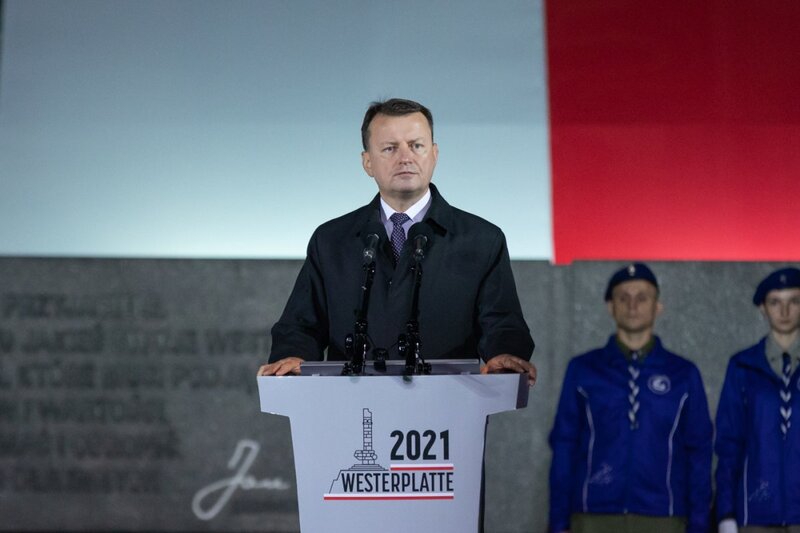 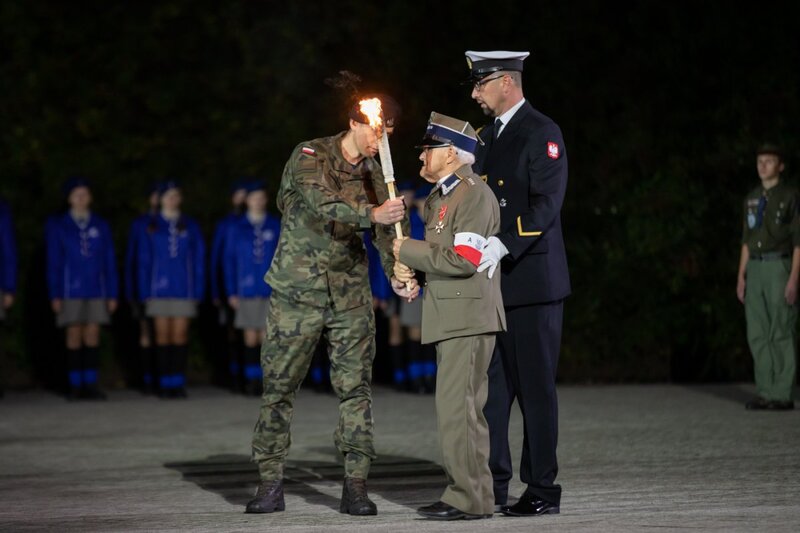 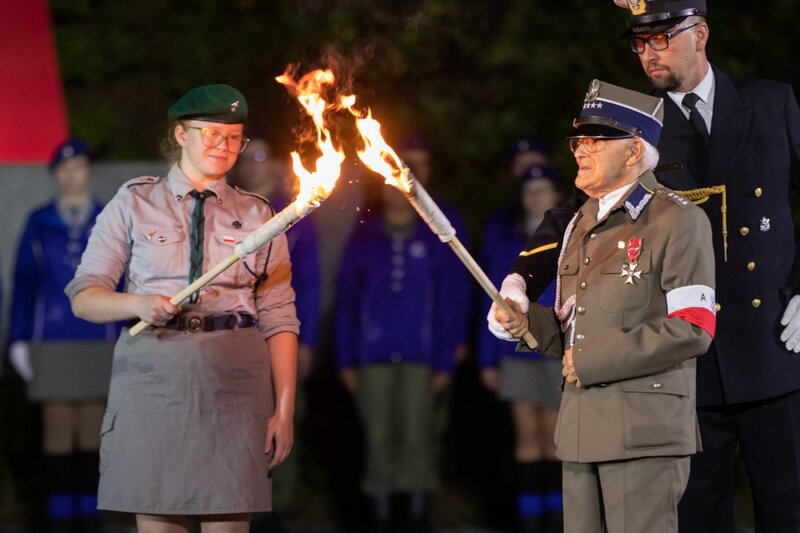 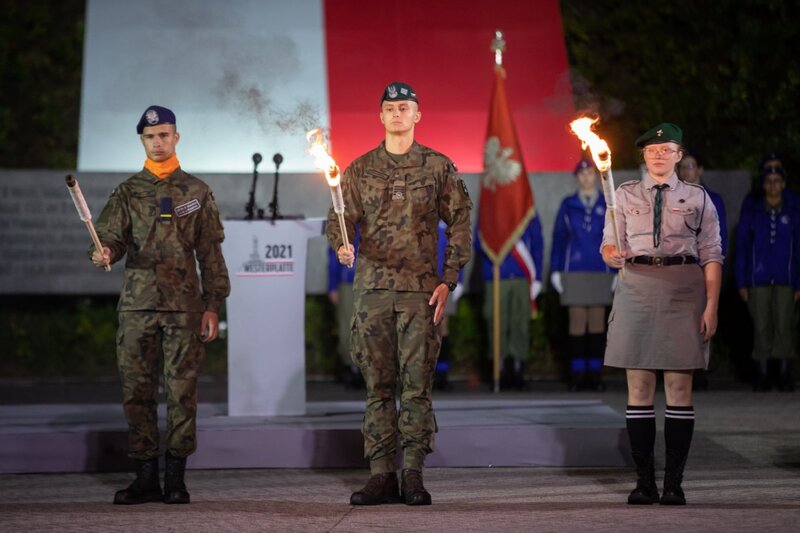 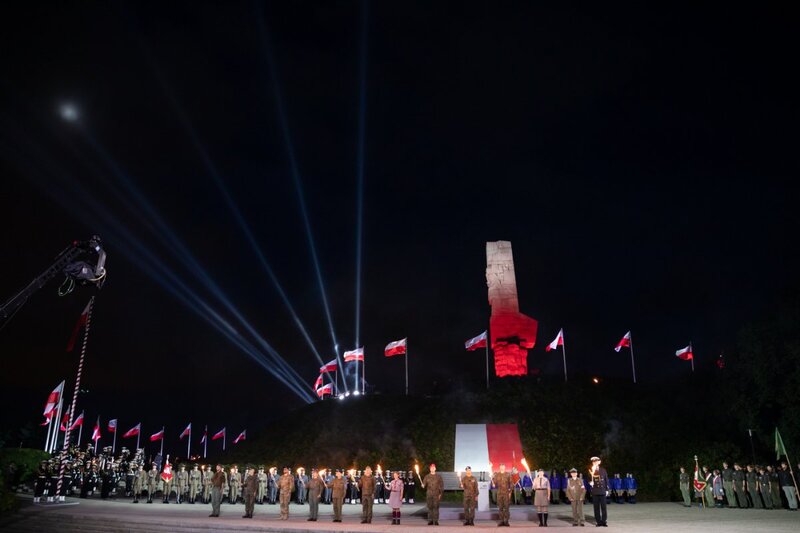 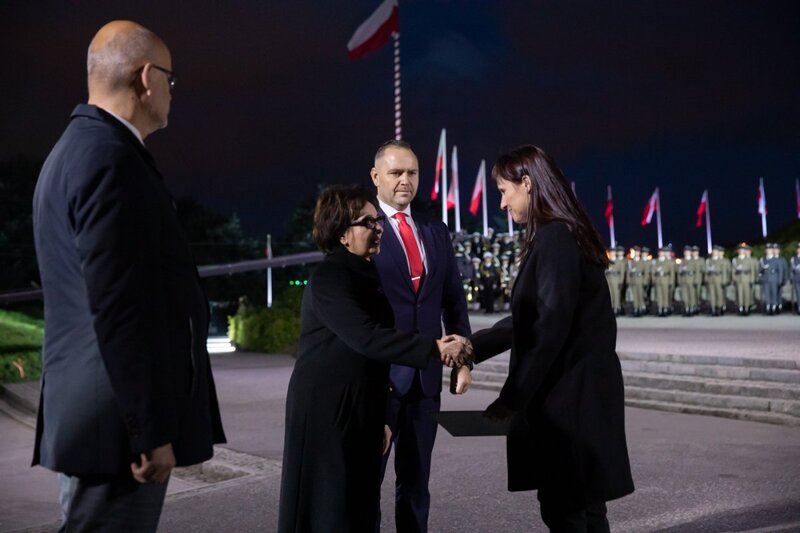 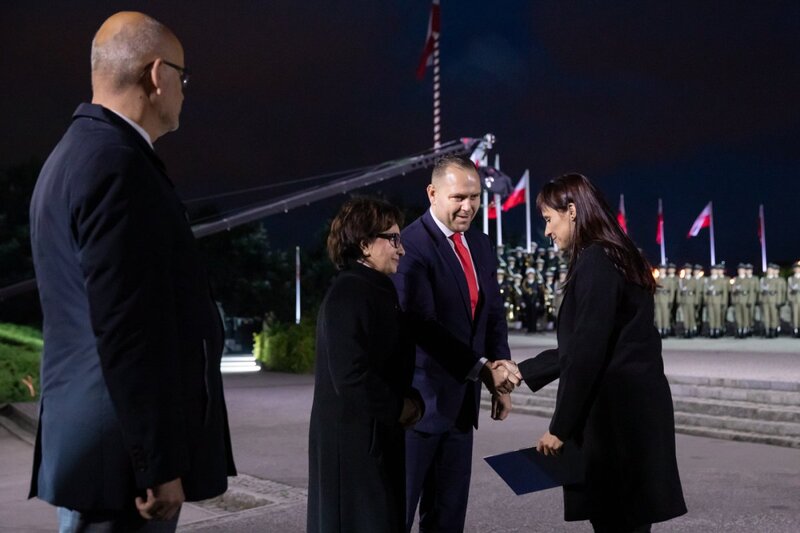 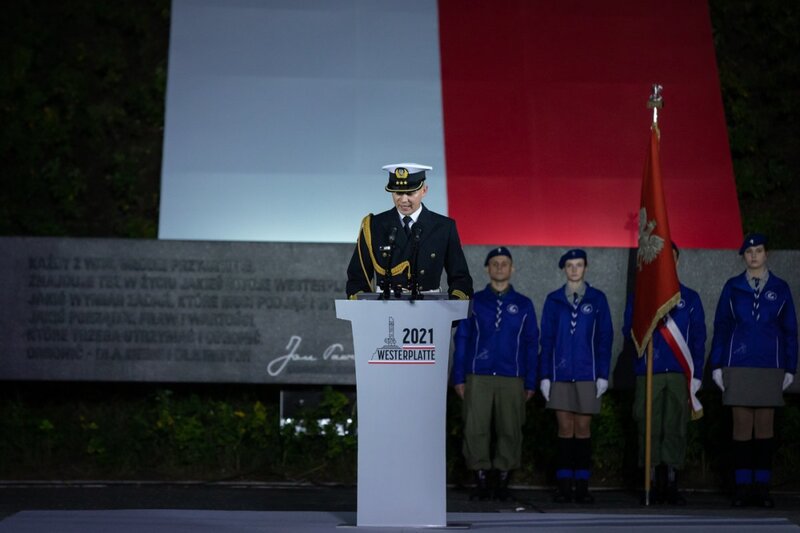 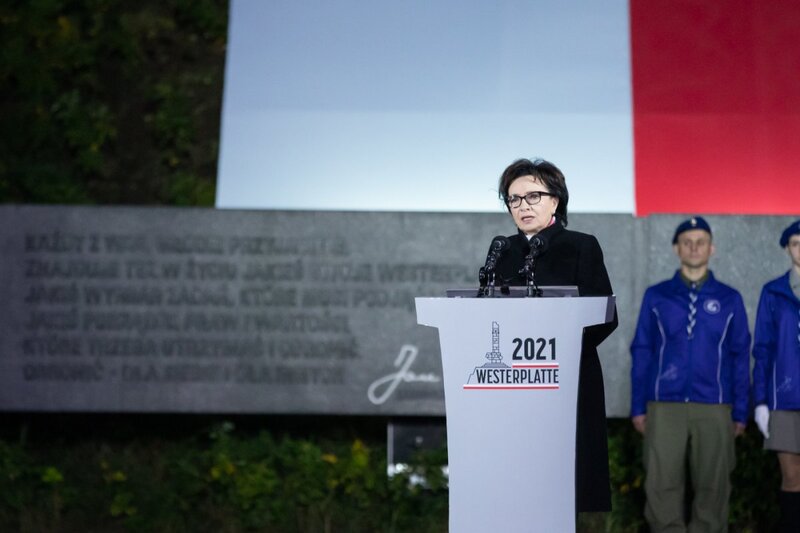 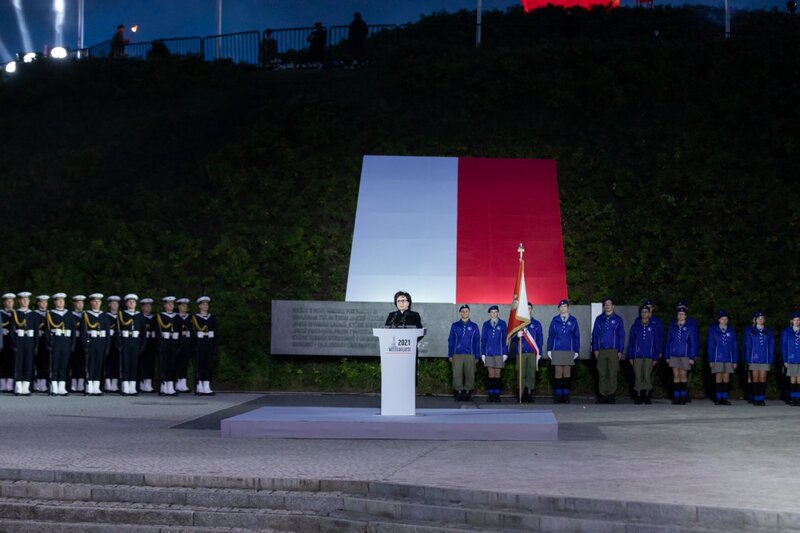 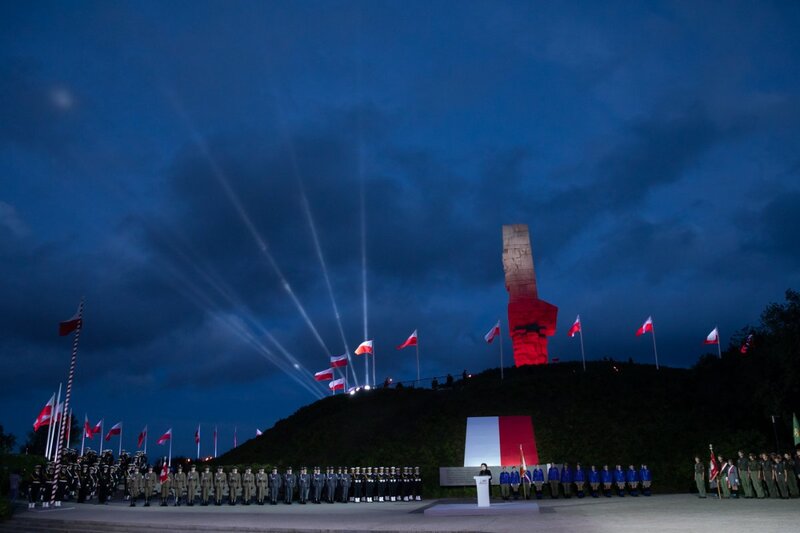 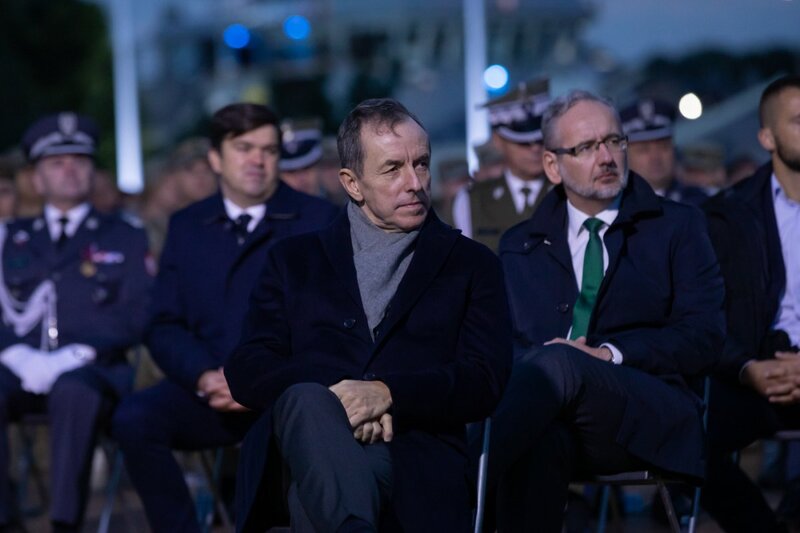 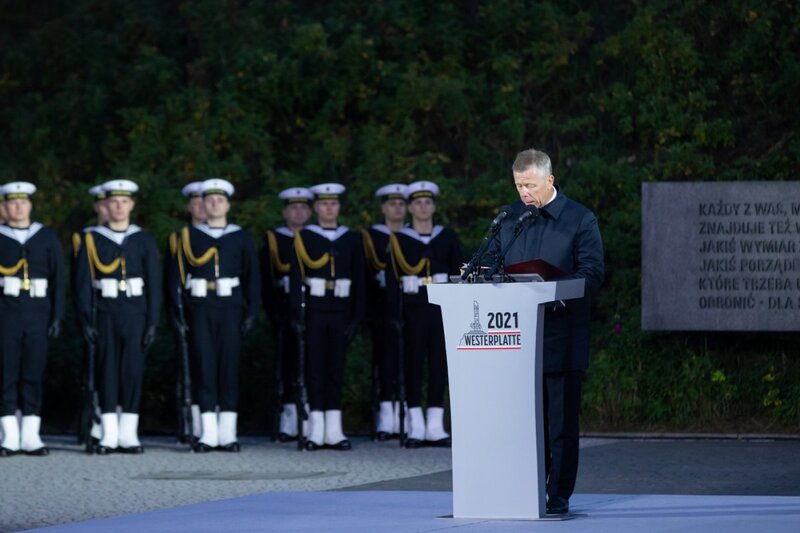 At 4.45 a.m., as every year, anniversary event commemorating the outbreak of WWII began at Westerplatte, Gdańsk. It was attended by representatives of state authorities with PM Mateusz Morawiecki, who said,

Every year the number of people who remember those days, that September, dwindles. Year after year, the group of witnesses to the war that originated in the Hitler-Stalin pact of 23 August 1939, goes down.

Among the attendees was the IPN’s President Karol Nawrocki, who, along with Speaker of the Parliament Elżbieta Witek and acting head of the Second World War Museum Grzegorz Berendt, presented the identification note to the relatives of Ignacy Zatorski, one of Westerplatte defenders. In 2019, the remains of nine soldiers were found, and thanks to the joint effort of the Second World War Museum, Medical University in Szczecin and the Institute of National Remembrance, six, among them Zatorski, have already regained their names.