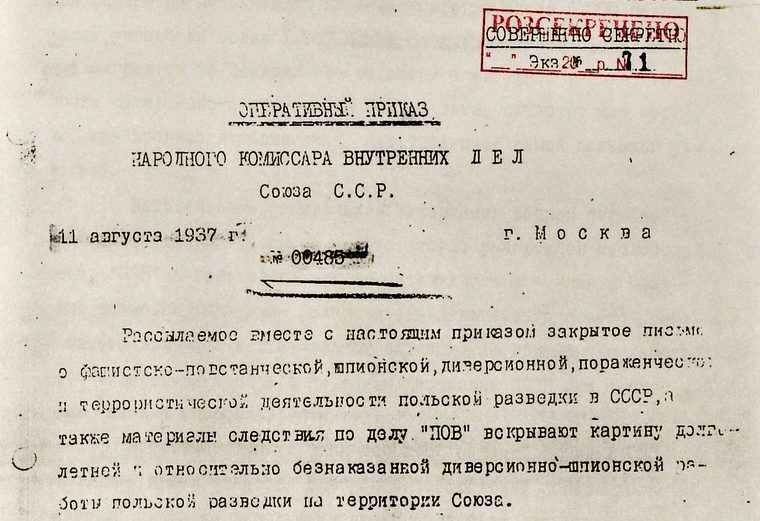 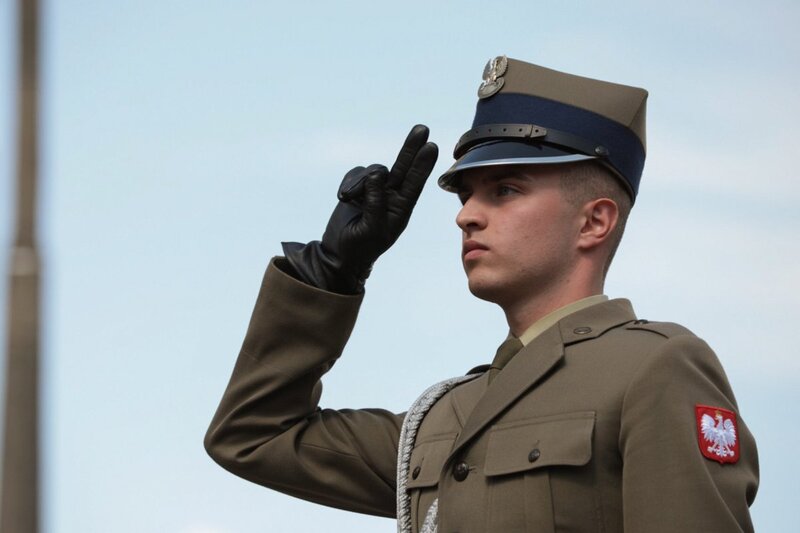 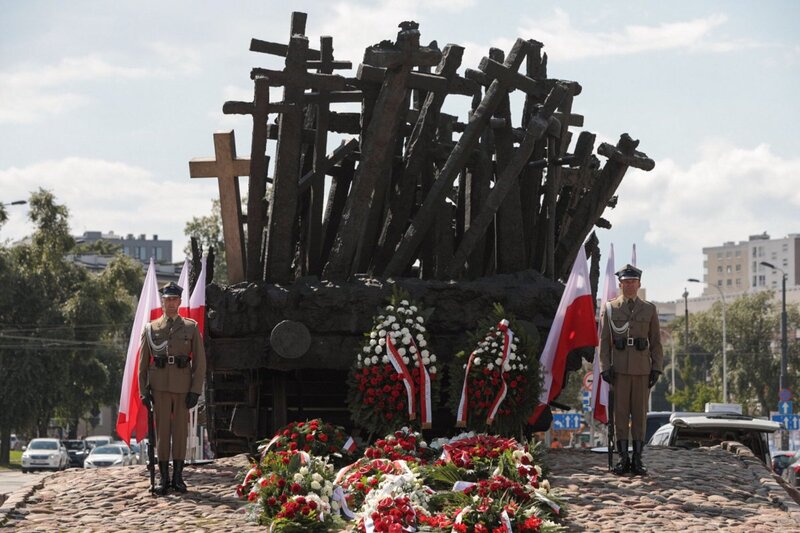 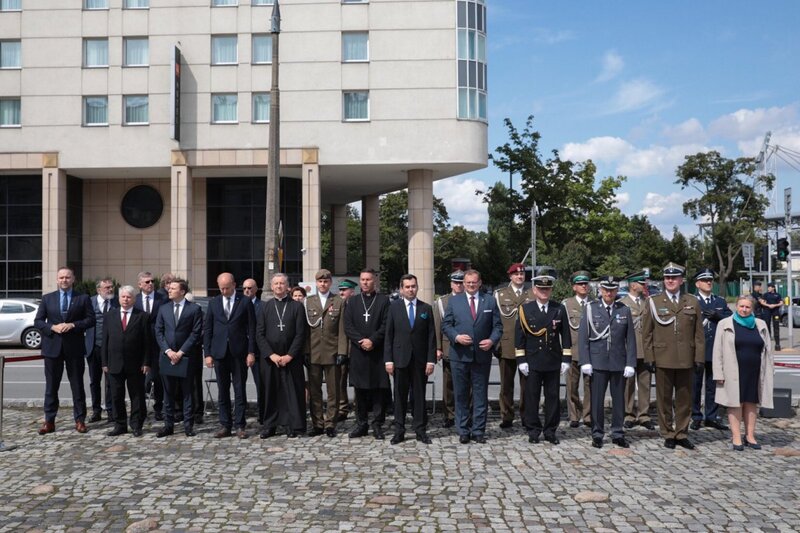 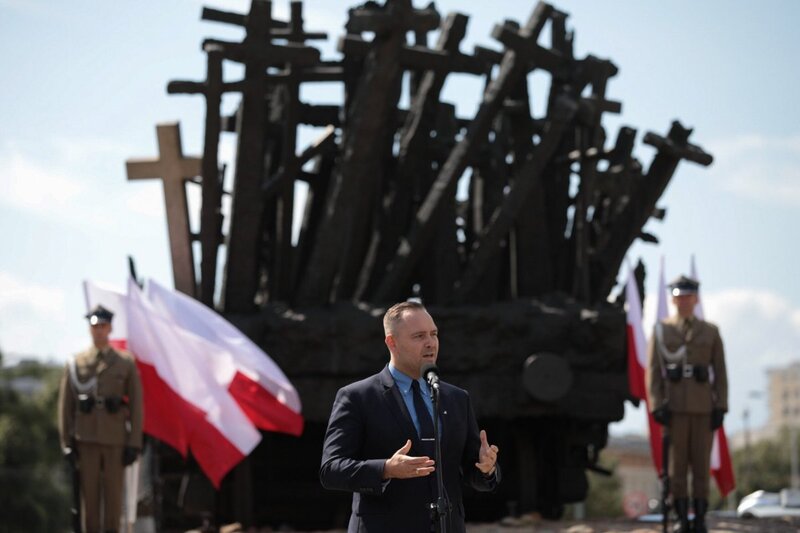 President of the Institute of National Remembrance Karol Nawrocki participated in the ceremony commemorating the Poles whom the Soviet NKVD murdered in so-called "Polish Operation". The crime took place in the years 1937-1938 in the lands acquired by the USSR under the 1921 Treaty of Riga, and throughout the Soviet territory.

A prayer for the victims of the Soviet terror was led jointly by representing the Polish Army military ordinariate its spokesman and diocese notary, Chaplain Colonel Zbigniew Kępa, Dean of the Territorial Defence Force military ordinariate Chaplain Major Tomasz Paszko, and Chief of Evangelical Chaplains Bishop Marcin Makuła. The ceremony, prepared by the Institute of National Remembrance, was held on 11 August at the Monument to the Fallen and Murdered in the East in Muranowska Street, Warsaw.

In mid-1930s, the USSR saw deportations of Poles from the lands that became part of the Soviet territory under the 1921 Treaty of Riga, and soon afterwards, the NKVD organized and perpetrated so-called "Polish Operation", which claimed the lives of at least 111,000 people. They were accused of being the enemies of the USSR, but the real and sole reason was their Polish ethnicity.