The meeting of the Deputy President of the Institute of National Remembrance, Karol Polejowski, Ph.D., D.Sc. with the Lithuanian delegation

On 2 August 2021, Karol Polejowski, Ph.D., D.Sc., Deputy President of the Institute of National Remembrance, met with Arunas Bubnys, Ph.D., Director General of the Genocide and Resistance Research Centre of Lithuania (LGGRTC) in Vilnius. 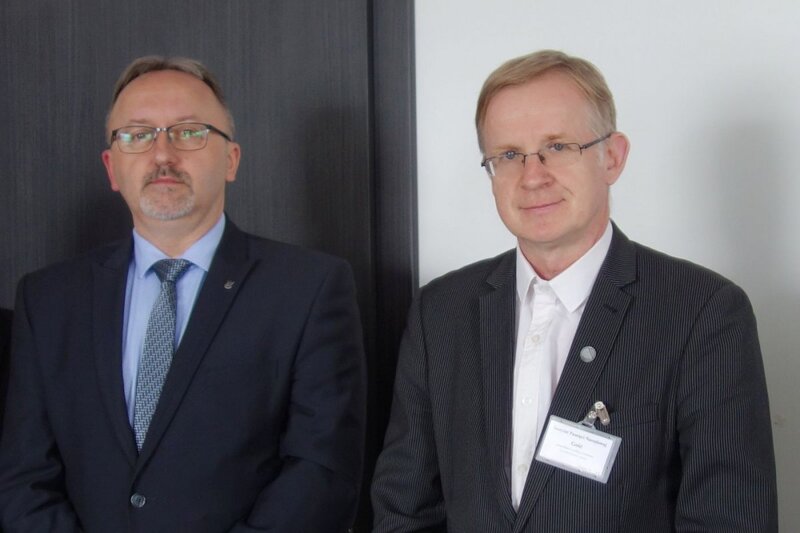 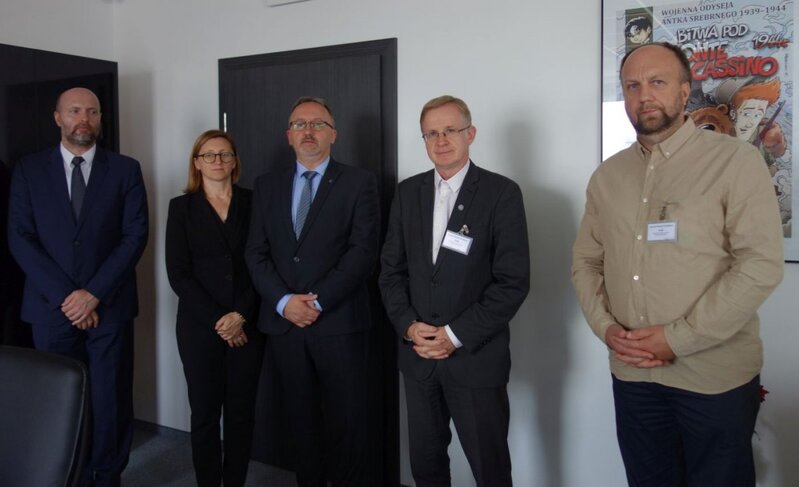 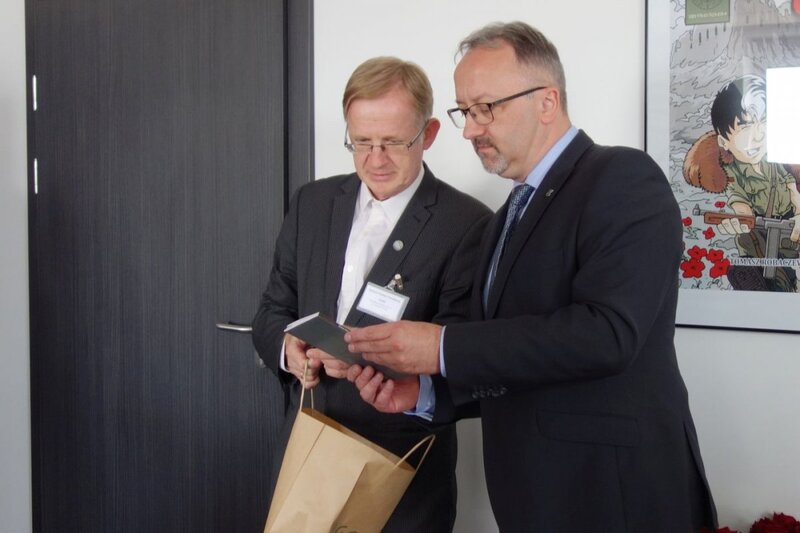 It has been the first meeting of the newly appointed Deputy President of the IPN with a representative of a foreign institution cooperating with the Institute. At the same time, it has been the first foreign visit of Arunas Bubnys, Ph.D. since taking office in April 2021.

During the meeting, the projects implemented so far, as well as the stage of work on the publication on the functioning and activities of the MGB LSRS Operational Group, operating in Poland after the war were discussed. Other subjects concerned the history of the Polish-Lithuanian working group, as well as plans for the future and the possibilities of development and intensification of cooperation in other fields. Both sides assured their willingness to continue the fruitful cooperation and emphasized the significance of both the past and ongoing projects. The meeting was also attended by the Director of the IPN’s Archive, Marzena Kruk, Marcin Majewski, Ph.D. (IPN), and Rytas Narvydas from the LGGRTC.

The visit of Lithuanian guests was related to the meeting of the Polish-Lithuanian working group. During the pandemic, such events were held online.

The Genocide and Resistance Research Centre of Lithuania  is a state-funded research institute in dedicated to "the study of genocide, crimes against humanity, and war crimes in Lithuania; the study of the persecution of local residents by occupying regimes; the study of armed and unarmed resistance to occupying regimes; the initiation of the legal evaluation of the activities of the organisers and implementers of genocide; and the commemoration of freedom fighters and genocide victims." The centre was founded on 25 October 1992 by the Supreme Council of the Lithuanian Republic as the "State Genocide Research Centre of Lithuania"