Both Polish Underground fighters killed in the Warsaw Uprising and noncombatants who fell victim to German crimes in August and September 1944 were commemorated by the IPN’s President Karol Nawrocki on the 77th anniversary of the outbreak of the largest act of resistance in occupied Europe. 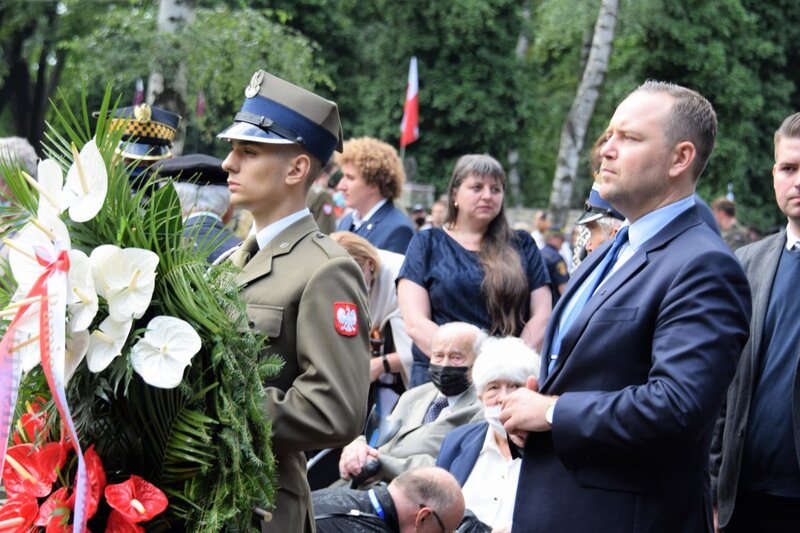 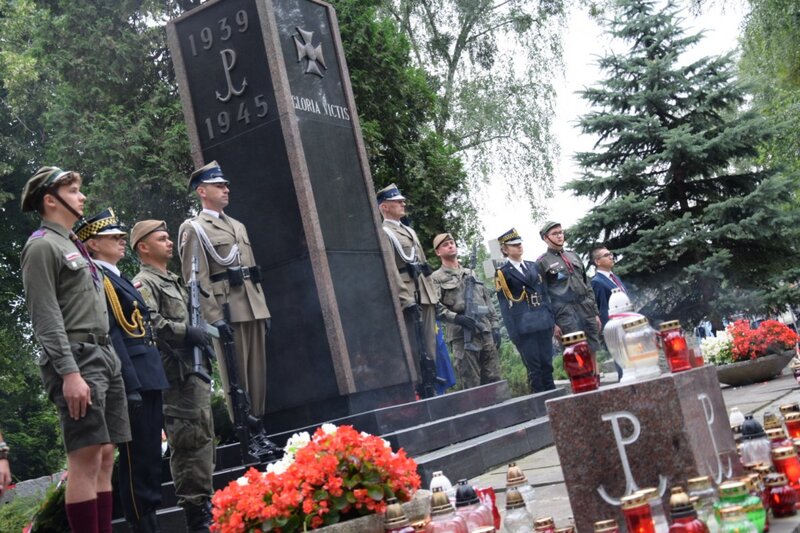 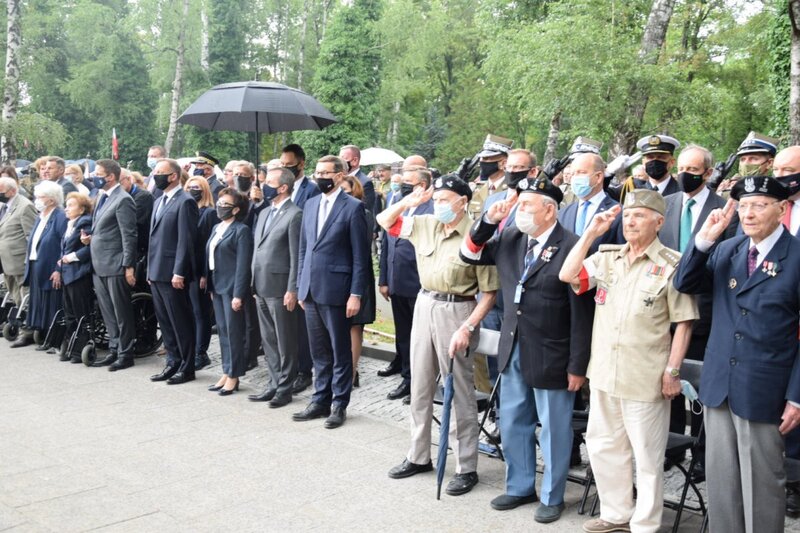 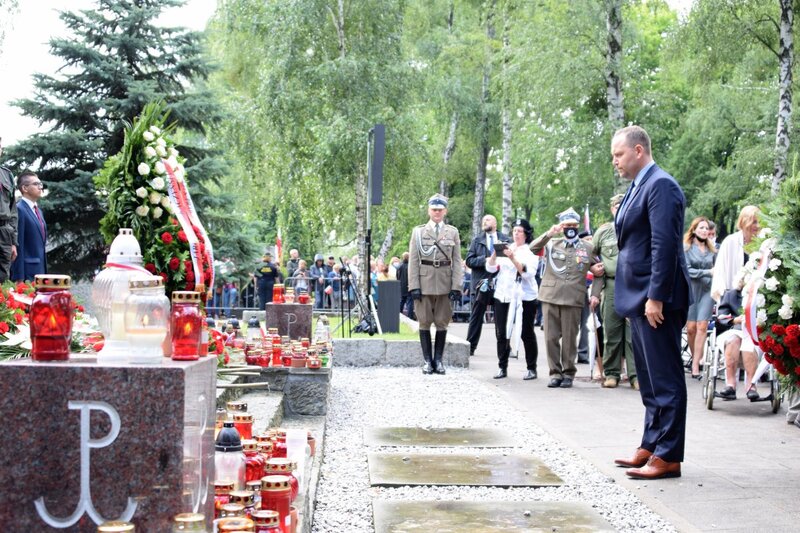 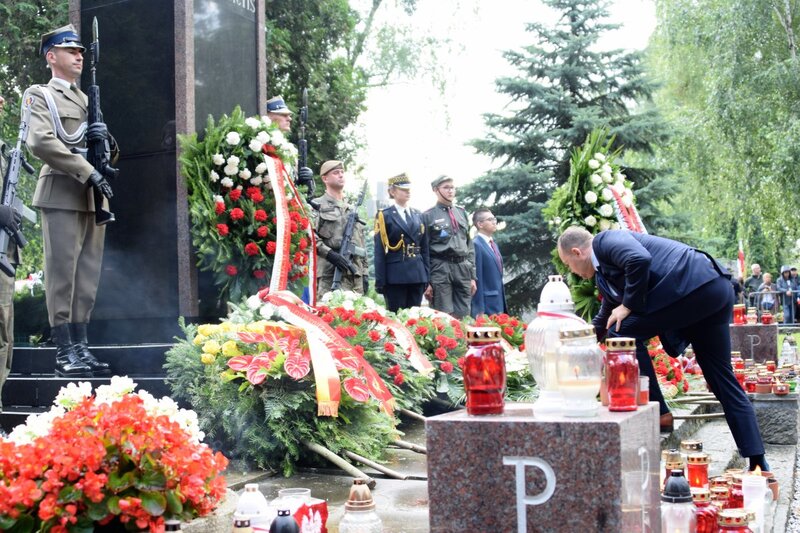 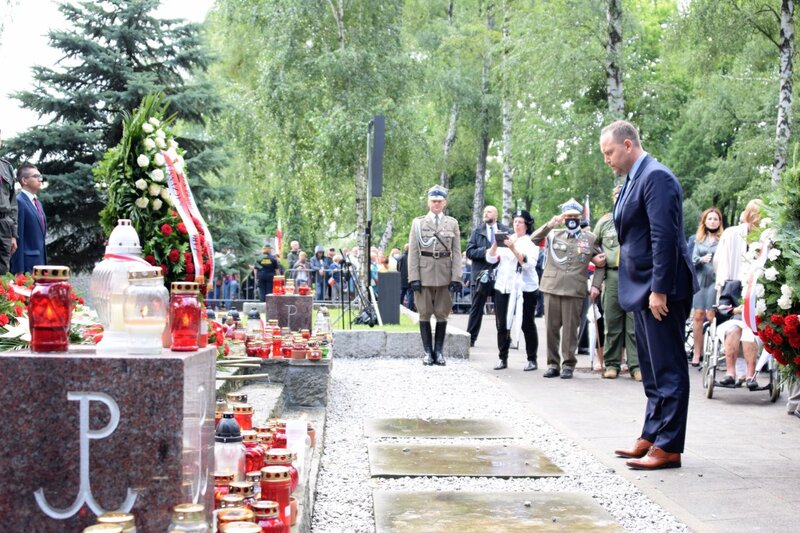 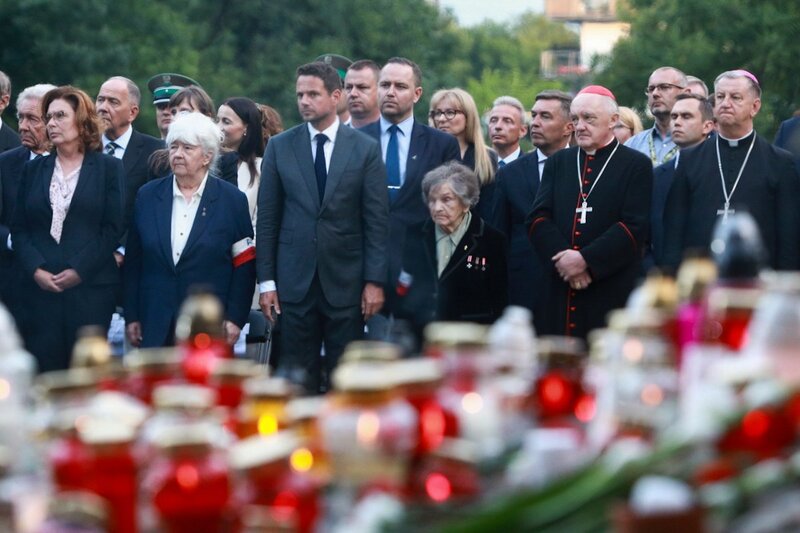 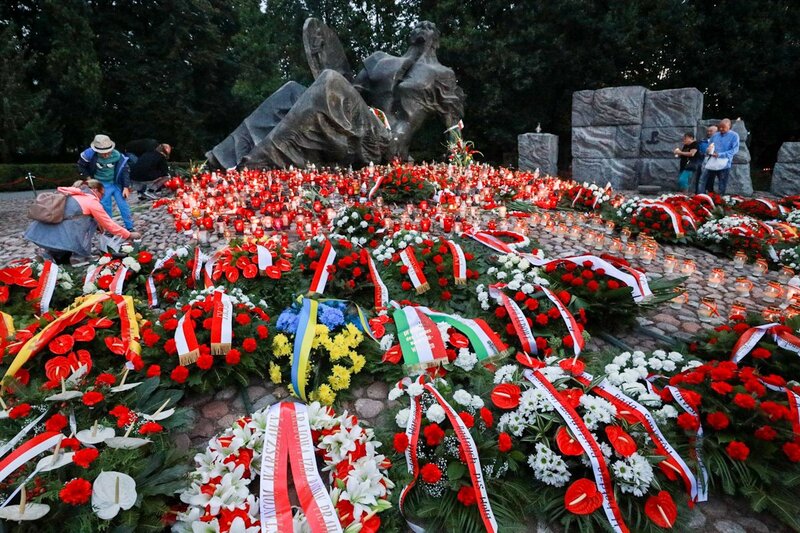 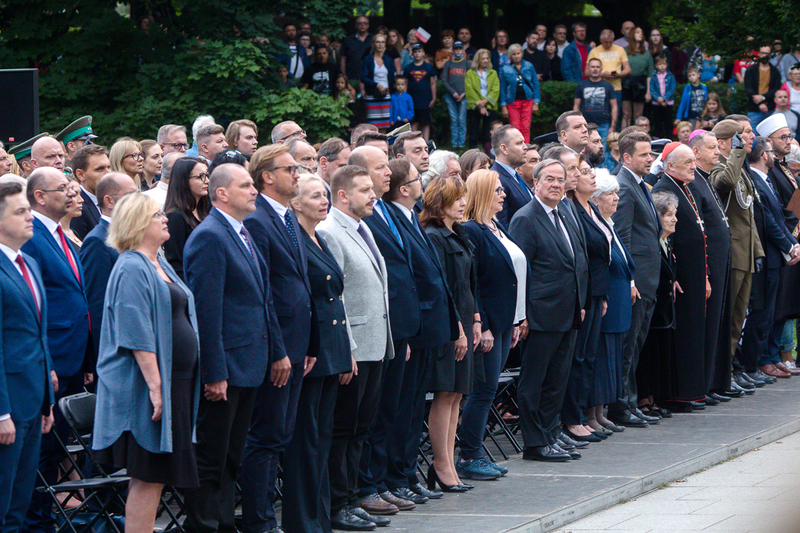 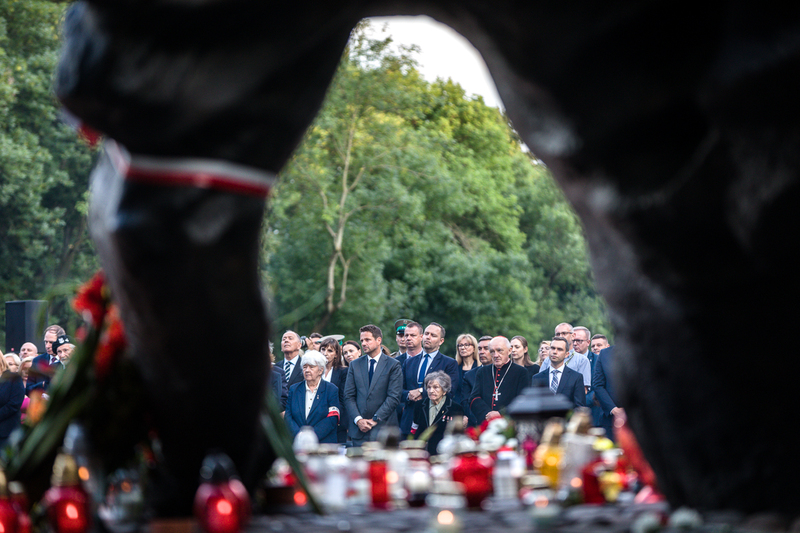 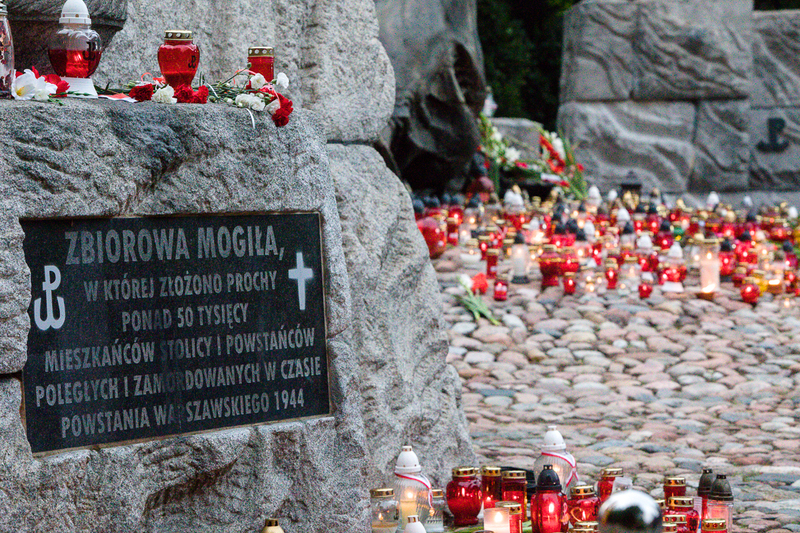 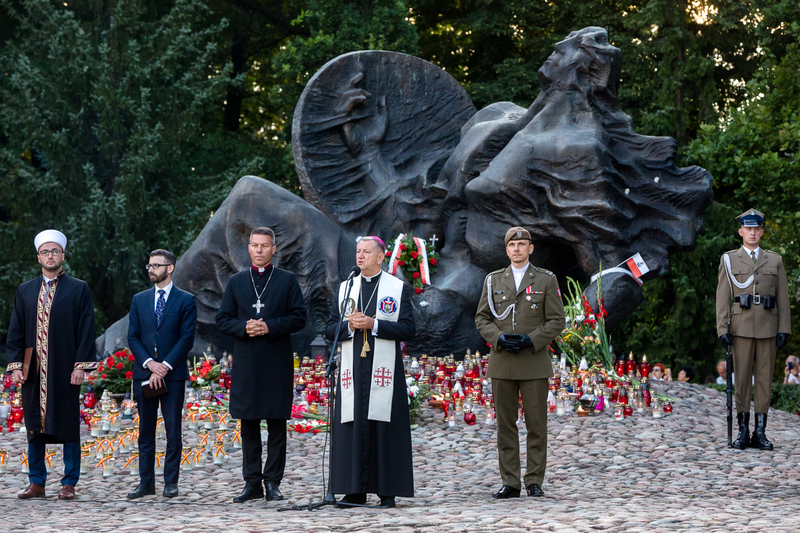 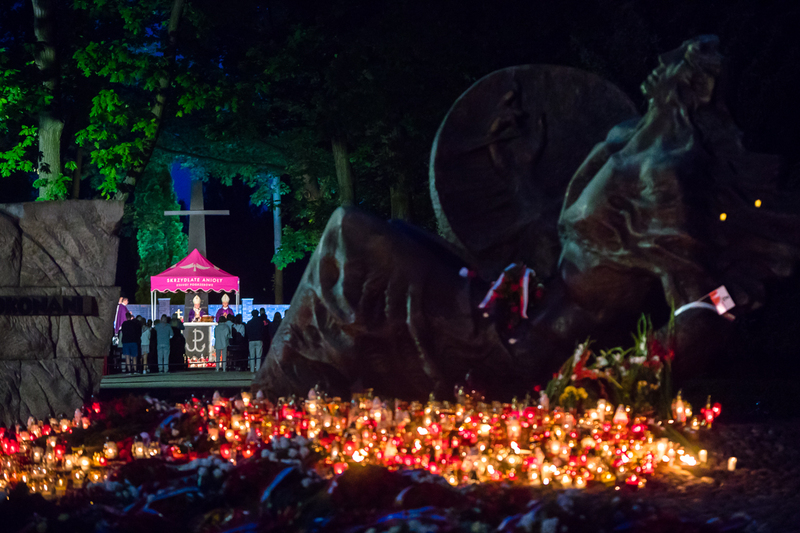 "Gloria Victis" ["Glory to the Vanquished"] is the name of the monument in the Powązki Military Cemetery in Warsaw, erected in the middle of the graveyard section where thousands of insurgents killed in the fights were laid to rest. They may have been defeated, but their courage and sacrifice still brought them glory, as recognized by the society, which commemorates them every year. At 5 p.m., the "W" hour, on 1 August, President of the Institute of National Remembrance Karol Nawrocki paid tribute to all these Underground soldiers who put at stake and lost their lives to free the capital.

Equally deserve to be remembered the city residents, who in the days of the Warsaw Uprising suffered the occupant’s retaliation. German military, SS and police units, enraged with the Underground’s act of armed resistance, took it out on civilians, indiscriminately murdering men, women and children, while many other people died in bombing and artillery fire. The mound at the Warsaw Insurgents Cemetery in the Wola district, where the IPN’s President Karol Nawrocki laid a wreath this evening, contains the ashes of over 50,000 of these innocent victims of German atrocities.

Overall loss of life on the Polish side amounted to nearly 200,000, over 20% of the city population. In that number were approximately 18,000 combatants, and up to 180,000 civilians, 50,000 of the latter murdered between 5 and 7 August, in a series of mass executions known as the "Massacre in the Wola District".