Press release: the opening of the "June 1956 in Poznań. The Faces and Memory of the Revolt" exhibition

The event, attended by President of the Institute of National Remembrance Jarosław Szarek and the director of the Institute’s Poznań branch Rafał Reczek, took place at noon on 13 July in Marshal Piłsudski Square, Warsaw. 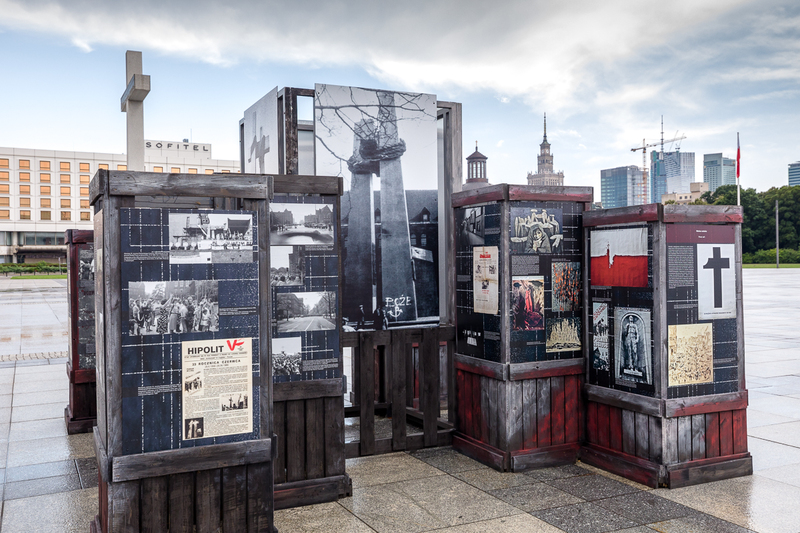 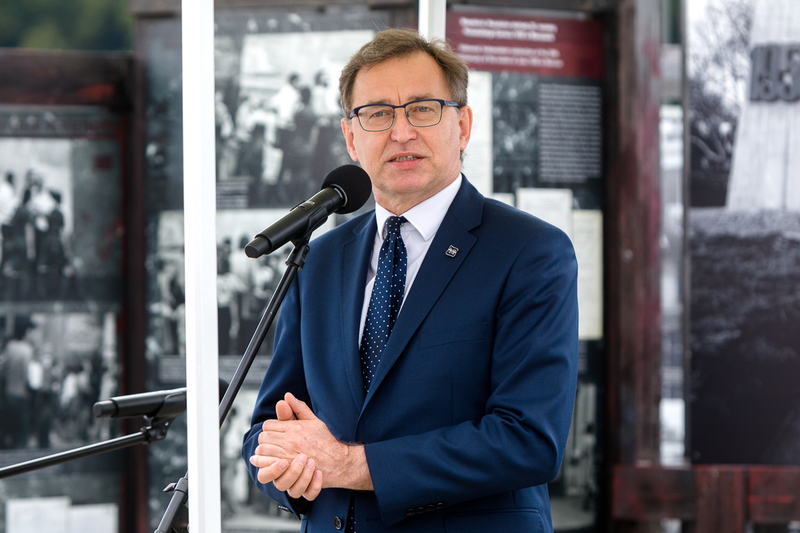 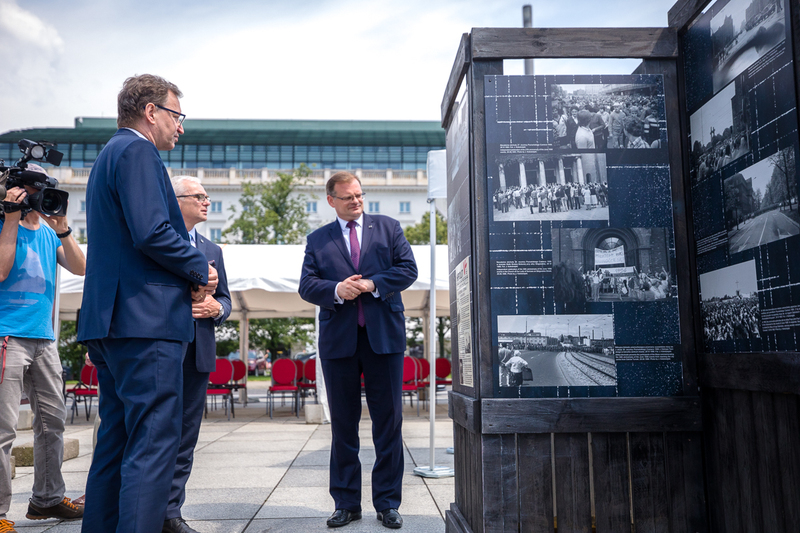 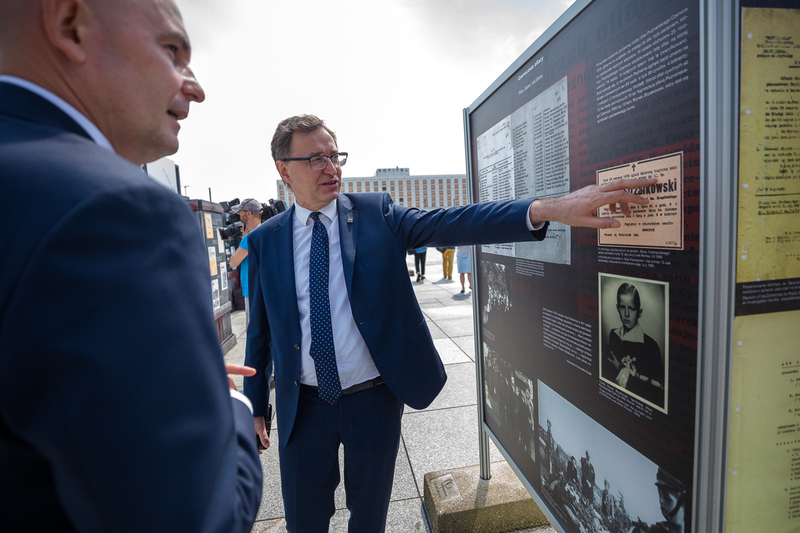 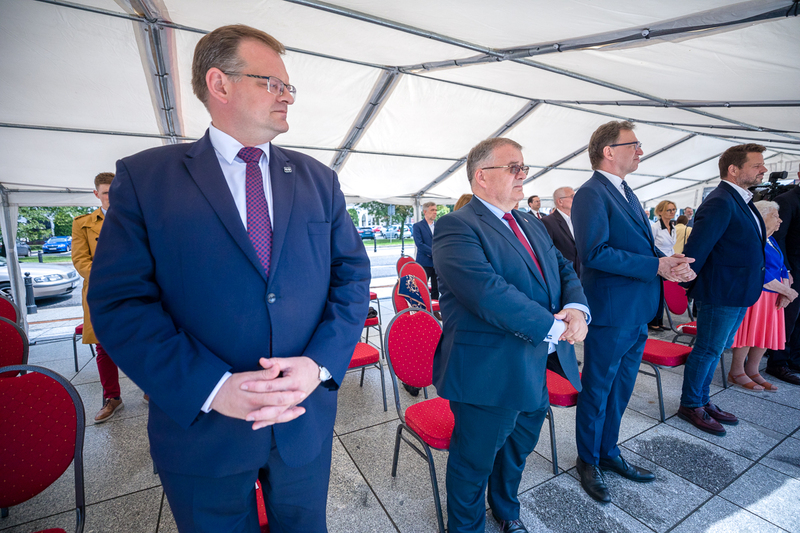 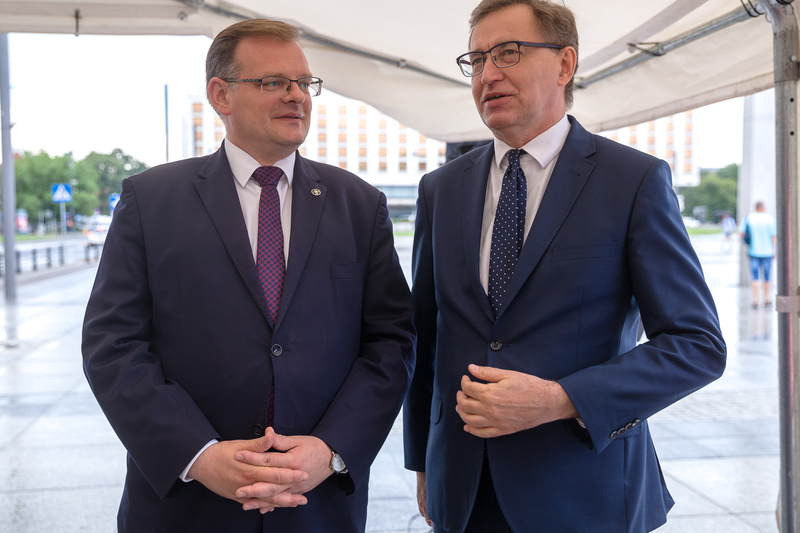 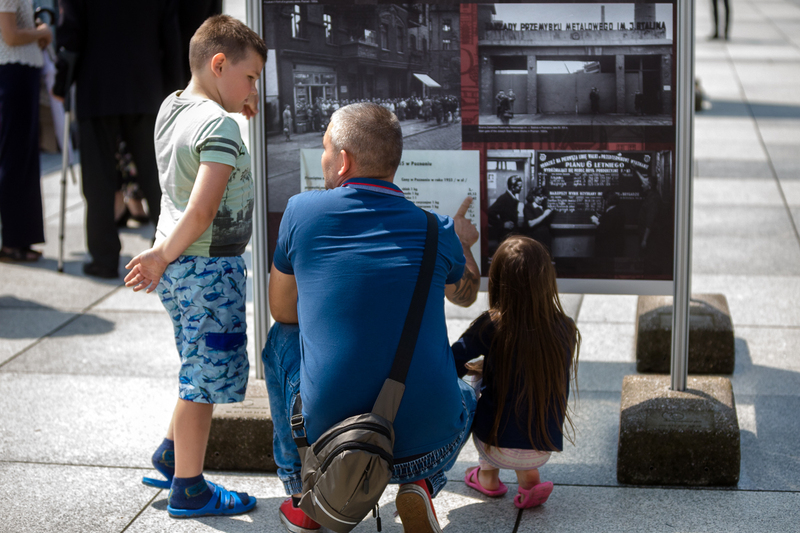 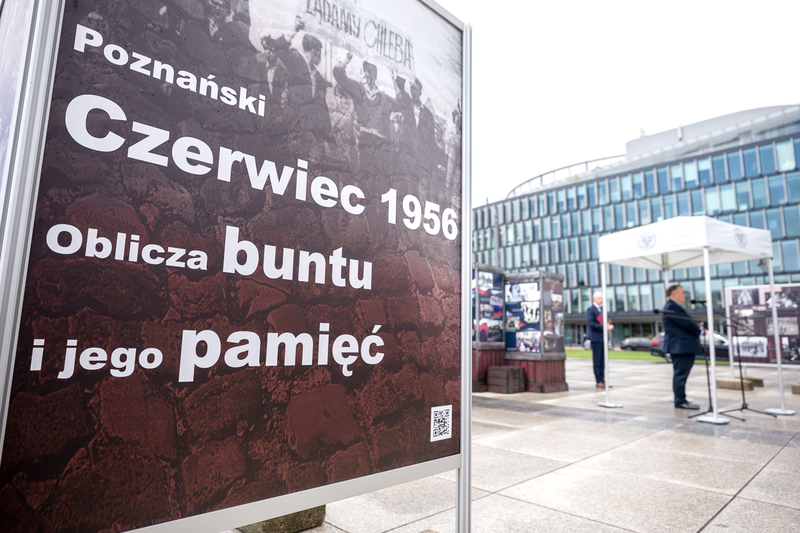 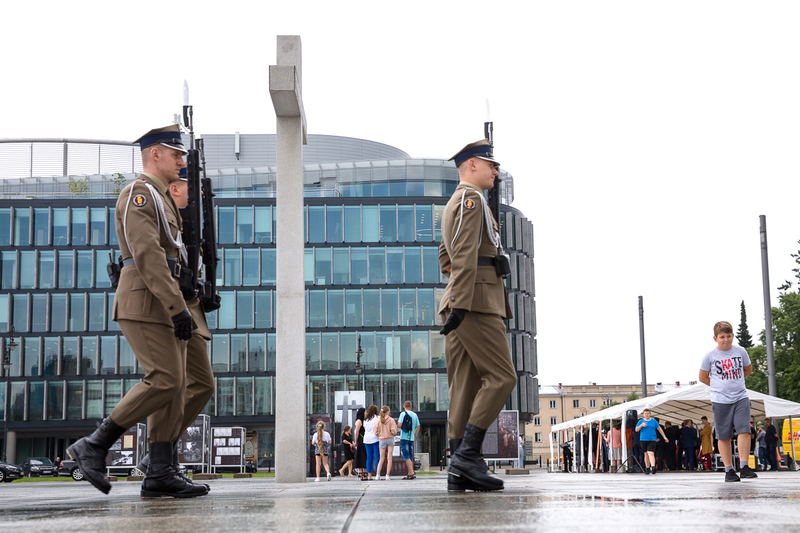 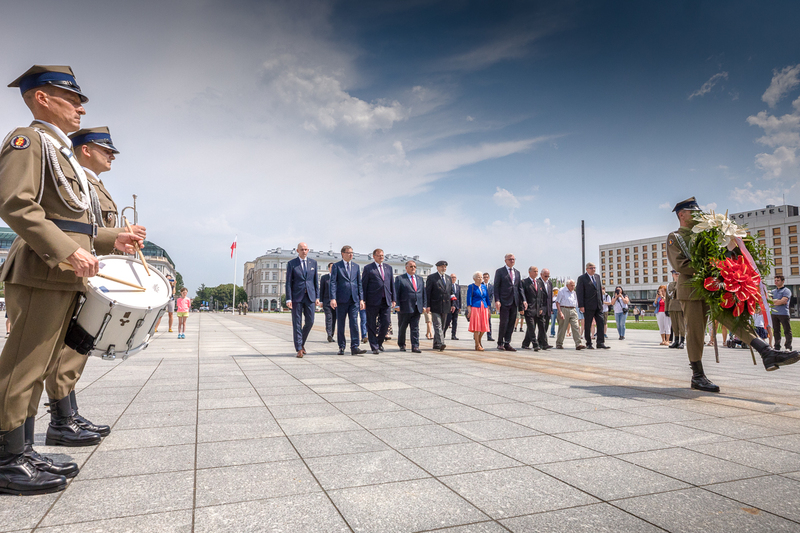 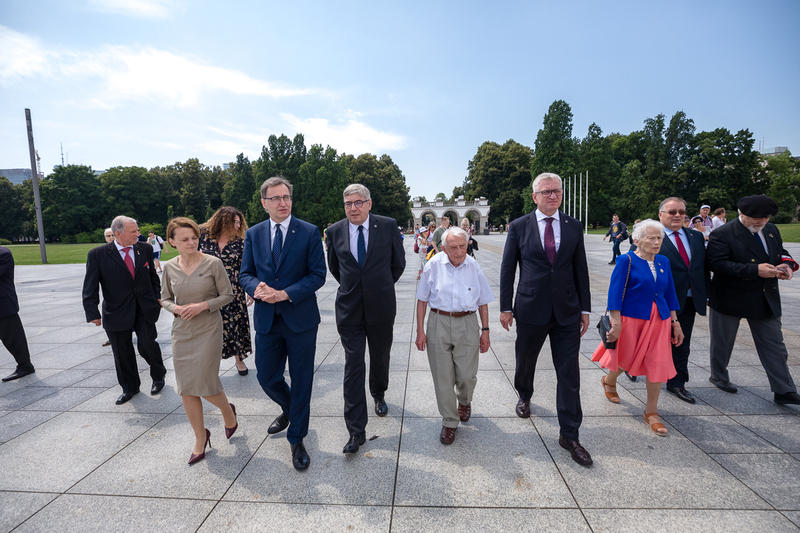 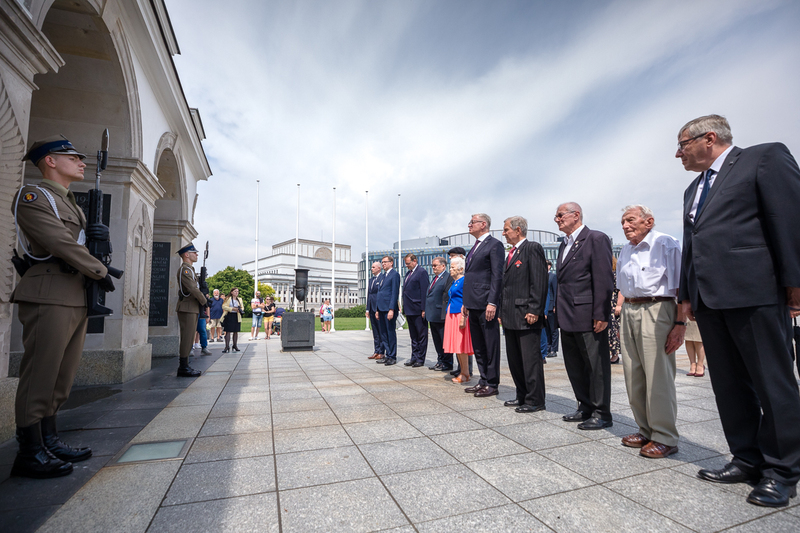 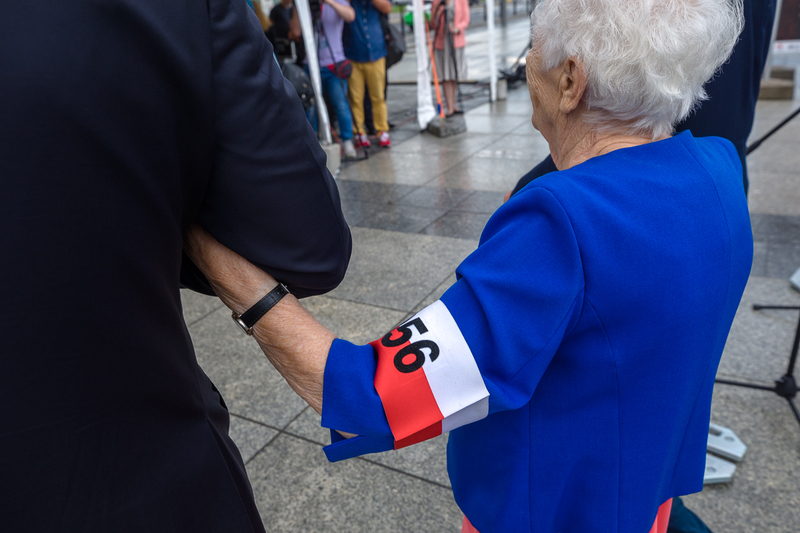 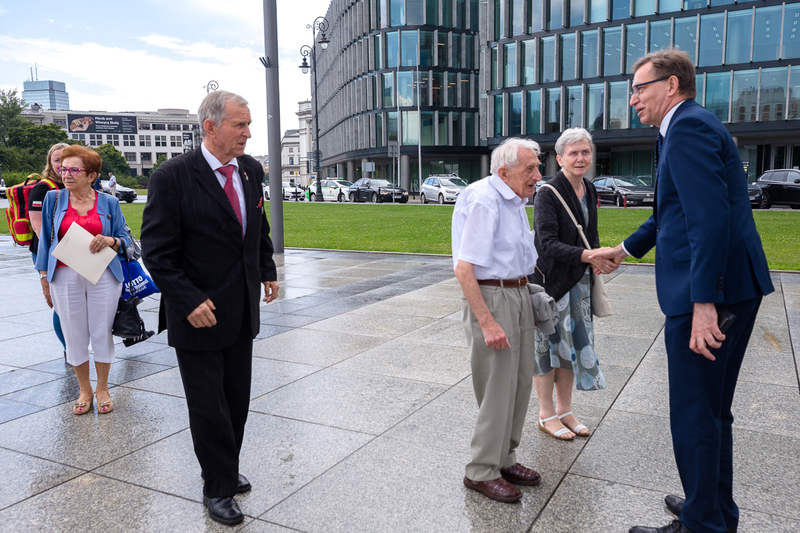 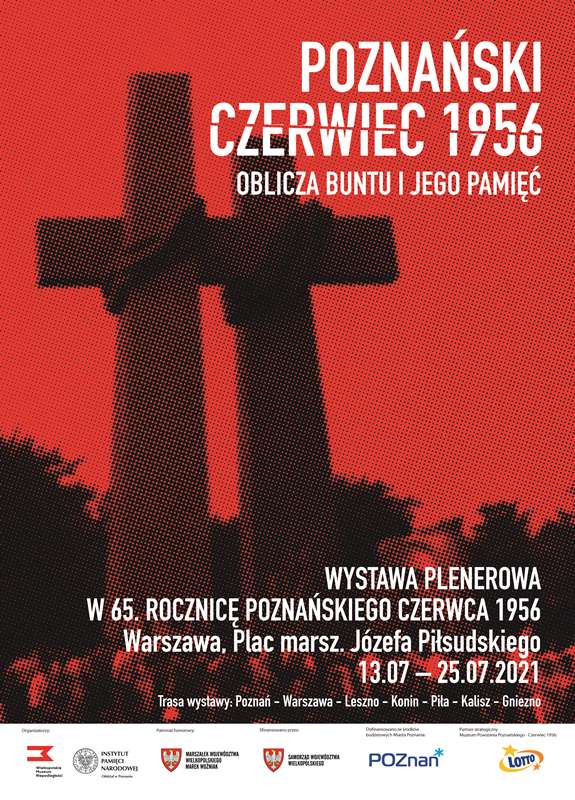 65 years ago, the capital of Greater Poland got worldwide attention. The desperate residents of Poznań, stuck in a communist trap for eleven years, found the strength to voice their dramatic protest against the authorities. “June 1956”, the new open-air exhibition prepared by the IPN’s Poznań branch and the Poznań Uprising Museum, tells the story of that revolt and the subsequent efforts to commemorate it.

65 years ago, frustrated by the deteriorating conditions, the workers of Poznań plants took to the streets in a peaceful protest, demanding the improvement of living standards, and the right to freedom and good life. The determination of the demonstrators, soon joined by other residents of Poznań, grew by the minute. Banners calling for social or economic changes were accompanied by anti-government and national slogans, giving the dissent manifestation an air of independence uprising. Strikes spread throughout the city, and the mood radicalized; before long, the protests turned into real fights of unprecedented ferocity, and the authorities brutally quelled the unrest with the army.

The communists ruling in Poland did not stop at suppressing the Poznań revolt by force: in late June and early July 1956, propaganda terror fell on the city and its residents, and the authorities set about erasing the memory of the protests. For many years in the Polish People's Republic, recollecting the events was forbidden, and then licensed. That shroud of silence was lifted only in August 1980 as the result of the demands of millions-strong “Solidarity” social movement. It was the enthusiasm of those days and the efforts by, among others, the people of "Solidarity", that put the workers' protest of 28 June 1956, along those from December 1970, among the milestones of the march towards freedom. The return of that memory gave Poznań the symbol it has today – the Monument of Poznań June 1956, the unveiling of which became one of the highpoints of the "Solidarity Carnival".

This year's large-format, open-air exhibition has been divided into two main parts. The first is an introduction to the story of June 1956 itself – Its reasons and consequences. The other talks about the strength of this memory, which after 1981 became the foundation of free Poznań. Prepared by the Institute of National Remembrance local branch and the Poznań Uprising Museum, it relies on rich iconographic material. The archival photos presented at the exhibition come from both private collections and the Archives of the Institute of National Remembrance, the State Archives in Poznań, the CYRYL Local Digital Repository, GaSo, Poznań International Fair, the National Museum in Poznań, the Documentation Center of the Wielkopolska Literary Community, (a branch of the Raczyński Library), the Polish Press Agency, and the Museum of Independence in Warsaw. In addition to that, the exhibition presents, for the first time, unique photographs that the Poznań Uprising Museum has acquired in recent years.

The exhibit is more than just commemoration, as its makers also had educational objectives in mind; premiered in Poznań, it will be presented in the Marshal Piłsudski Square in Warsaw before proceeding to five more cities in Greater Poland: Leszno (28 July – 6 August), Konin (10 - 19 August), Piła (22 – 31 August), Kalisz (3 – 13 September), and Gniezno (16 – 26 September).

In Warsaw, the exhibit will be available until 25 July.