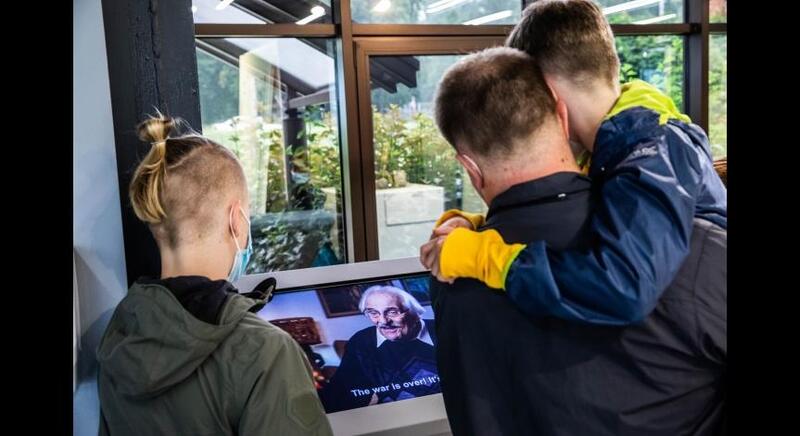 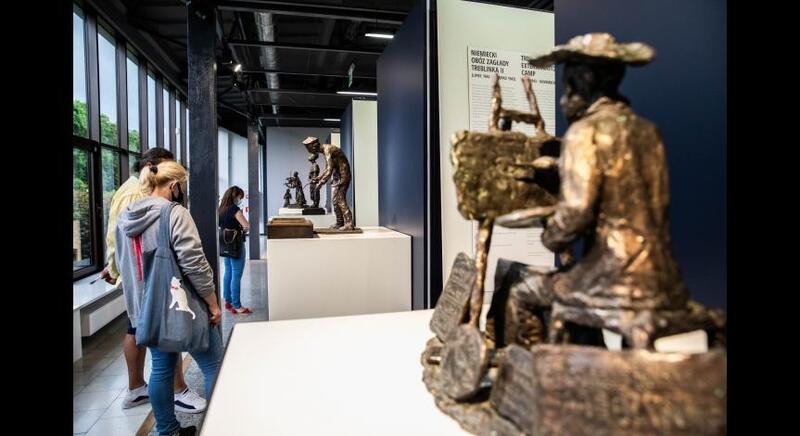 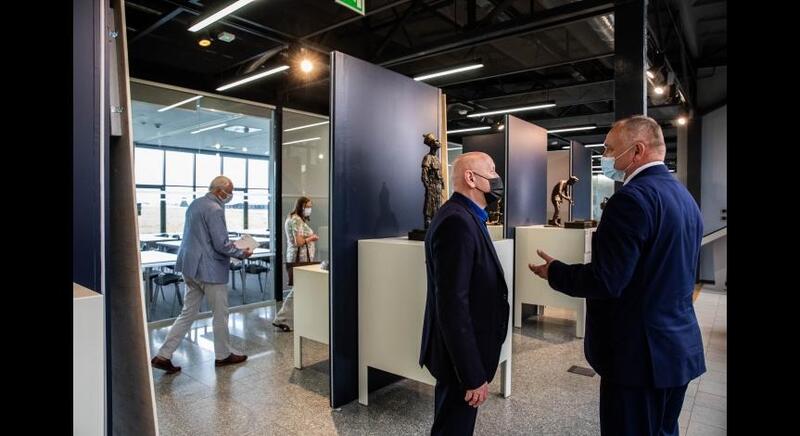 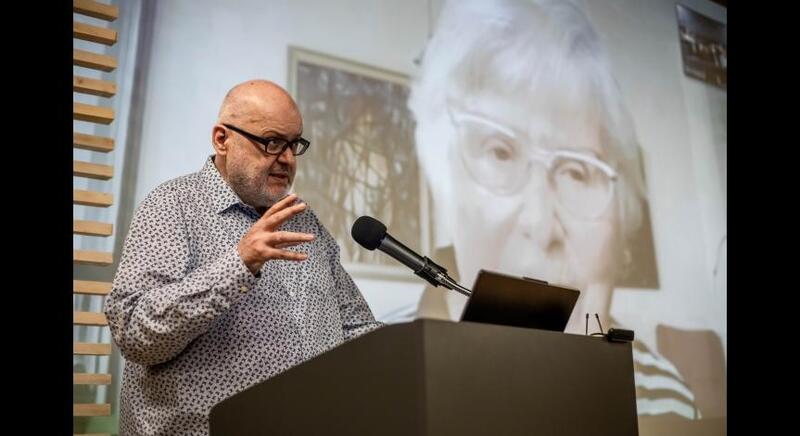 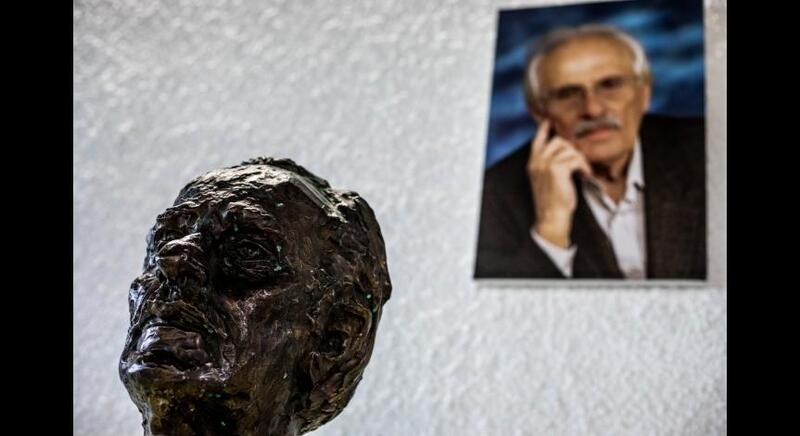 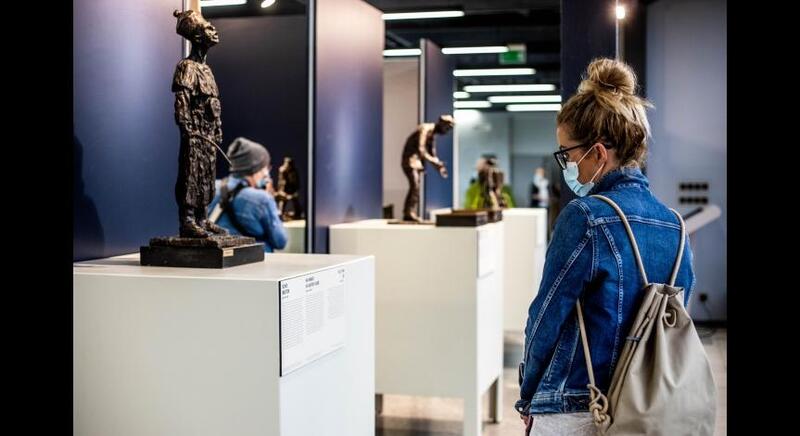 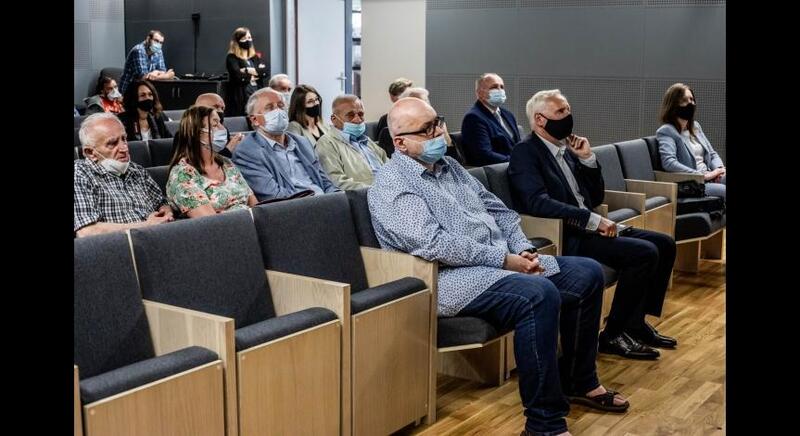 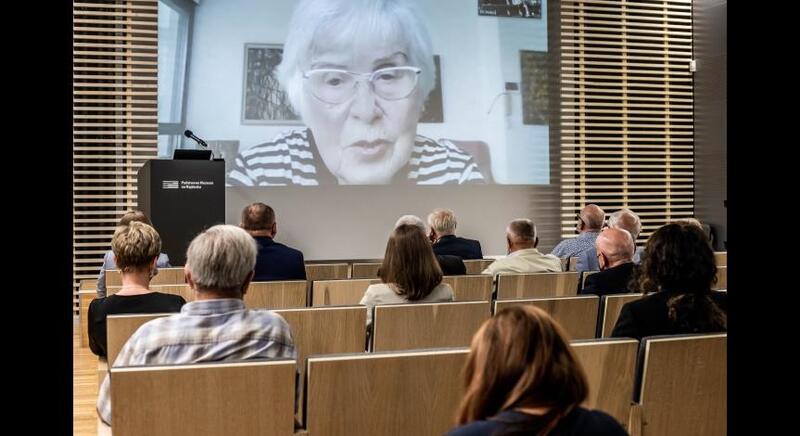 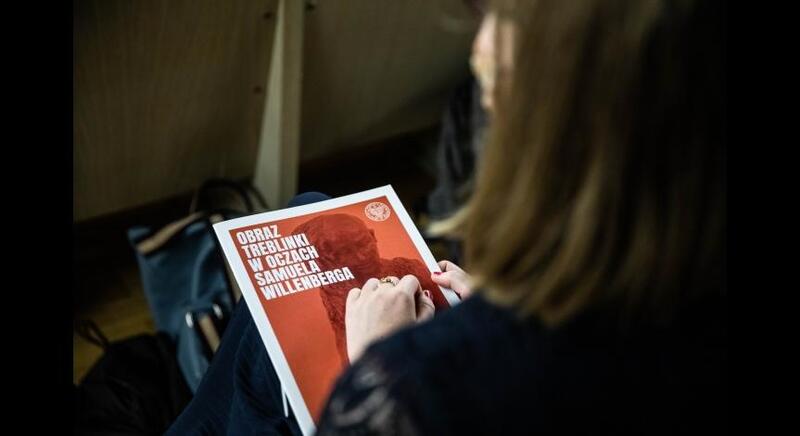 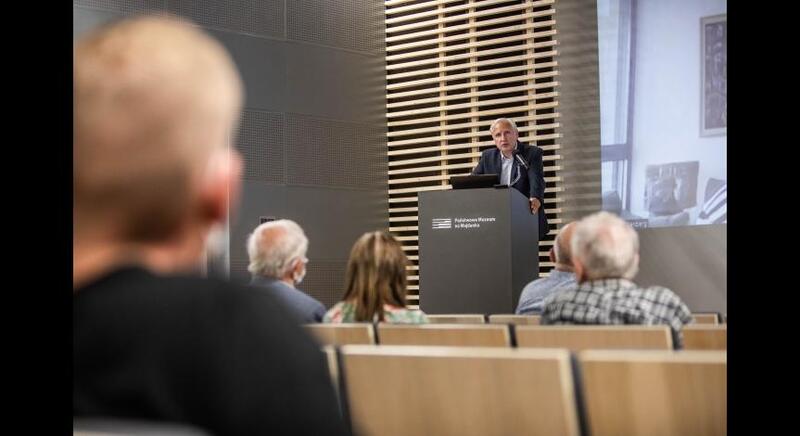 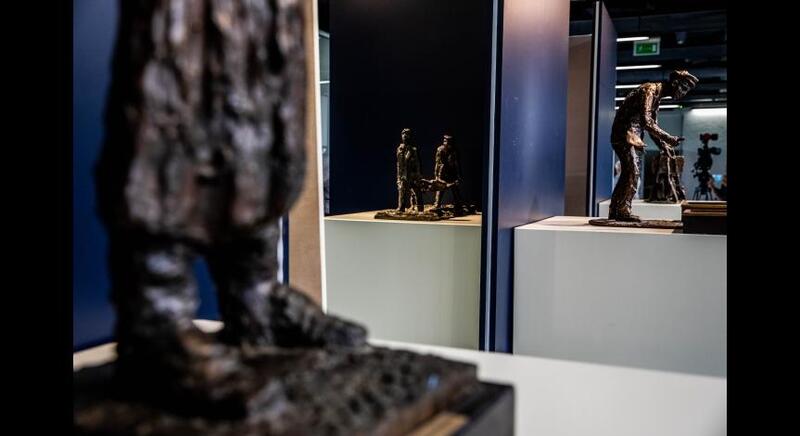 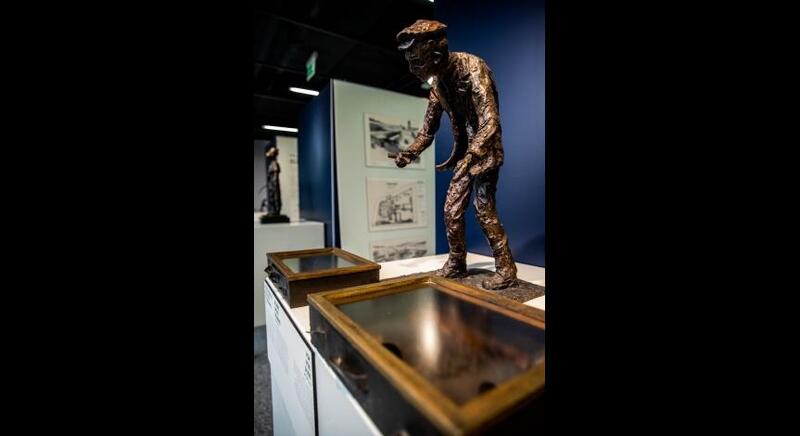 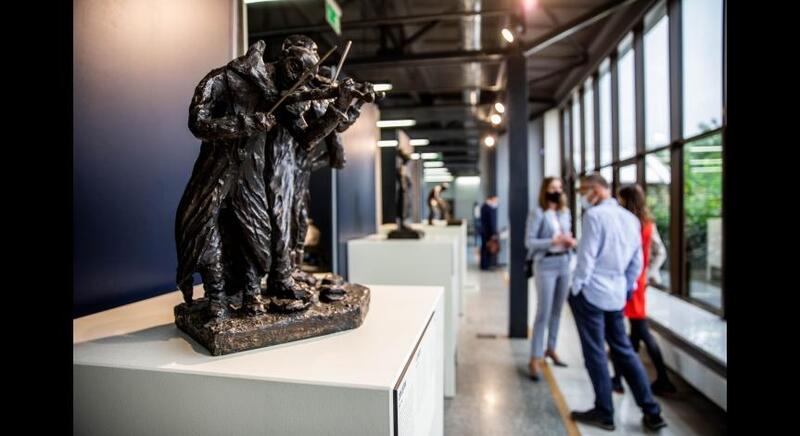 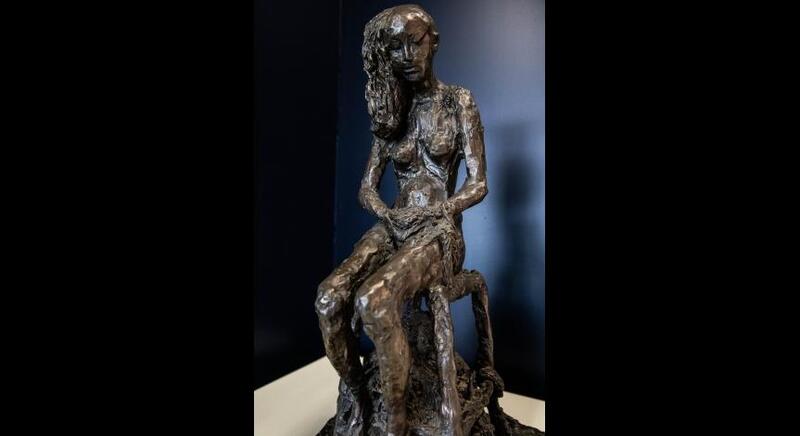 In January 2020, the Institute of National Remembrance initiated an exhibition and educational project on the basis of sculptures by Samuel Willenberg, depicting people and situations he remembered particularly vividly during his imprisonment at Treblinka. These unique sculptures, constituting the world heritage of the Holocaust, were brought by the IPN from Israel for the purposes of the project. The exhibition and accompanying screening of "Treblinka’s Last Witness", a documentary film produced by and screened courtesy of WLRN Public Television for South Florida, which is a first-hand account of Samuel Willenberg’s life as a Jewish prisoner of the death camp, can now be viewed at the State Museum at Majdanek.

The exhibition was officially opened by the Director of the State Museum at Majdanek, Tomasz Kranz, Ph.D., on 3 July 2021. Ada Krystyna Willenberg, who took part in the event online from Israel, told the gathered guests about her late husband, his experiences at the German death camp in Treblinka and his later artistic work.

Art historian, Prof. Lechosław Lameński, who also took part in the opening of the exhibition, emphasized the artistic value of Samuel Willenberg’s sculptures as well as the powerful emotions they evoke.