PRESS RELEASE: 27th World Congress and Pilgrimage of the Inhabitants of the Borderlands - Jasna Góra, 4 July 2021 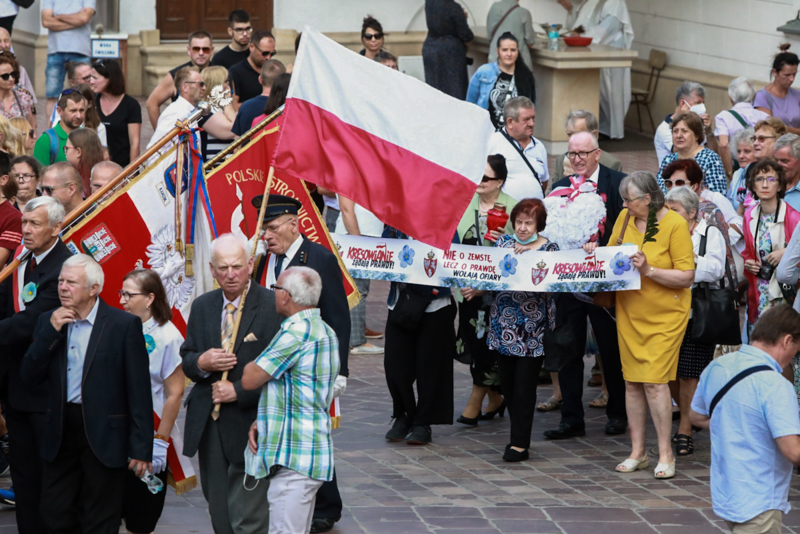 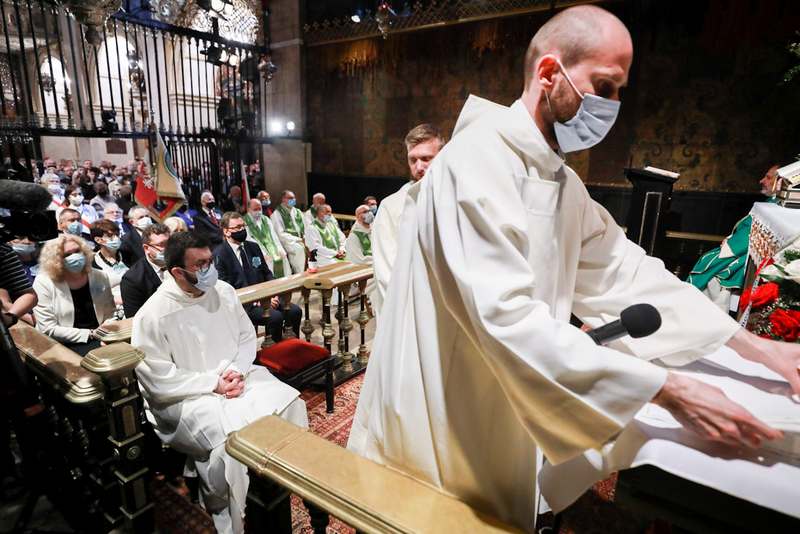 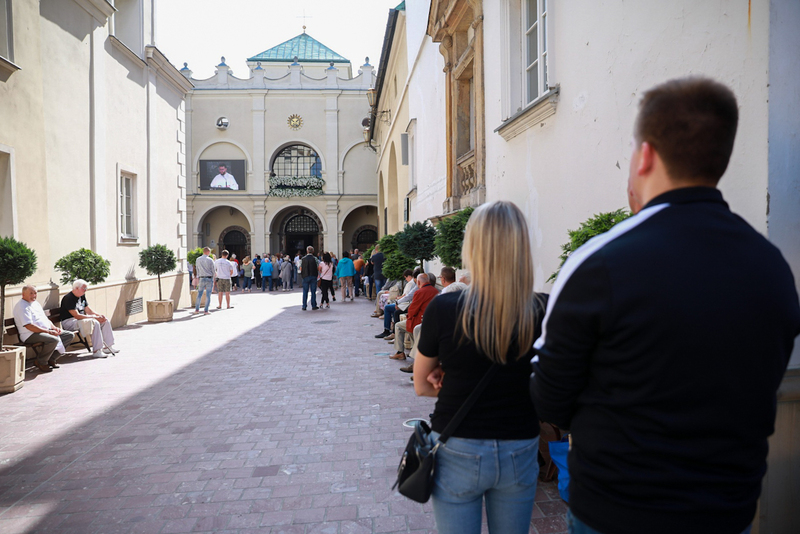 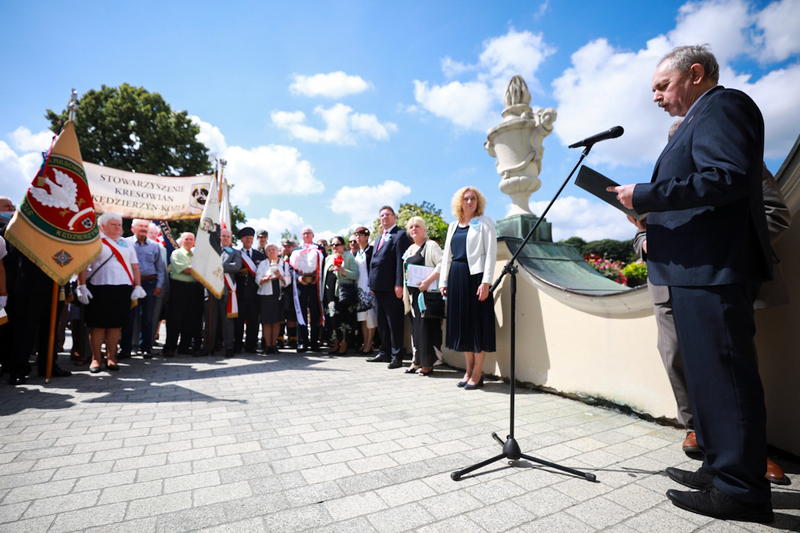 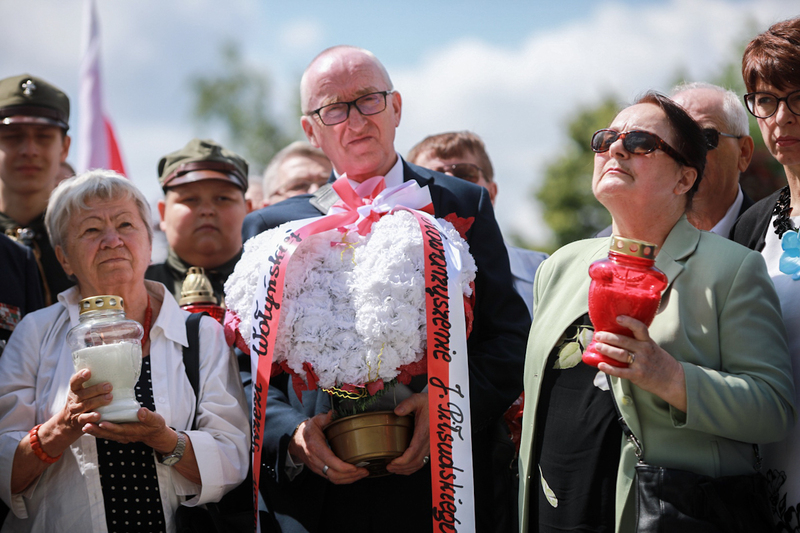 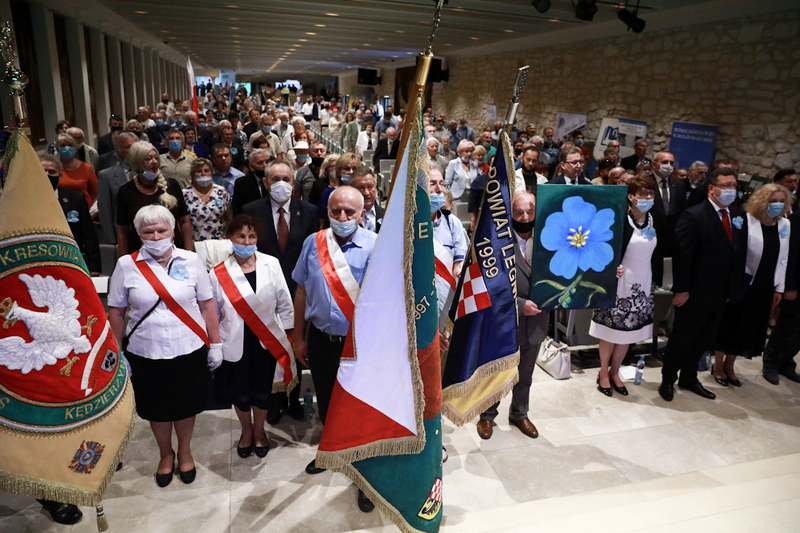 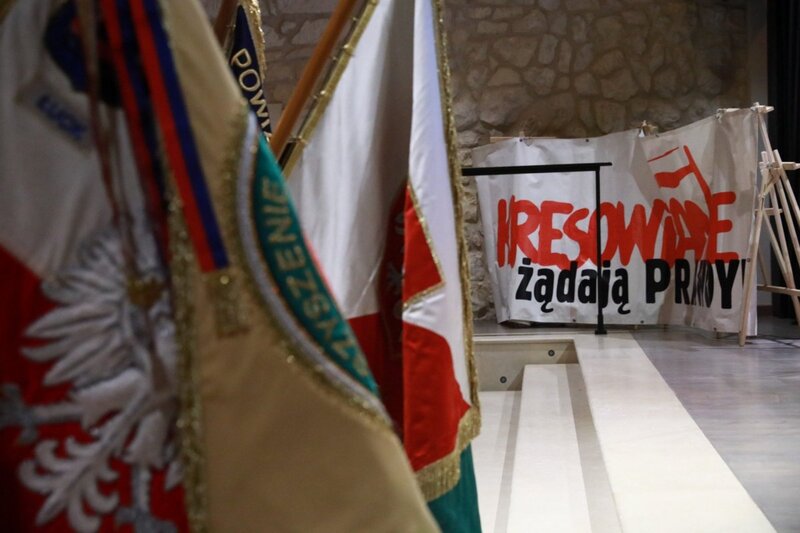 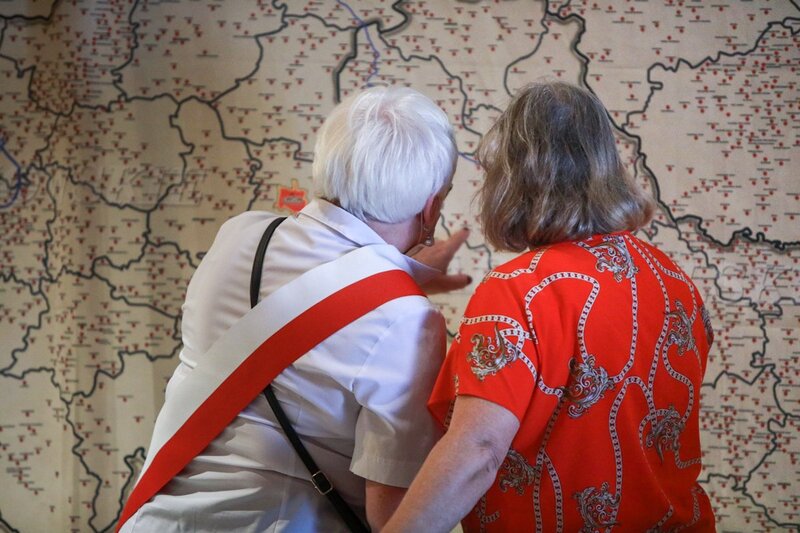 The President of the Institute of National Remembrance, Jarosław Szarek, Ph.D., the Director of the IPN Branch in Lublin, Marcin Krzysztofik and Leon Popek Ph.D., the Deputy Director of the IPN’s Office for Commemorating the Struggle and Martyrdom were among the guests of  the 27th World Congress and Pilgrimage of the Inhabitants of the Borderlands – an event of great significance not only for the inhabitants of the Borderlands and their descendants, but for all Poles who care about national memory.

The celebrations began with a Holy Mass in the chapel of the Mother of God with a Mass for those who lost their lives, were expelled or murdered in the East. At 10:30 a.m., the ‘Borderland Generations March’ and the Roll Call of the Fallen was held under the plaques dedicated to Poles murdered in Volhynia and Eastern Lesser Poland in 1939–1947 and to Ukrainians who aided Poles. At 11:15 in the Papal Hall, the guests had a chance to share their memories about the people of the Borderlands.

Without preserving the memory of the Borderlands, there would be no Polish national remembrance . It is one of the foundations, said the President of the Institute of National Remembrance. - The Borderlands are associated with suffering, with bloodshed, but, most importantly, they constitute our cultural heritage. If we were to wipe out from our language and history such elements as: authors, literature, art, and other aspects associated with the Borderlands, what would remain? We would be completely impoverished. There is no Polish heritage without the remembrance of the Borderlands, emphasized Jarosław Szarek, Ph.D.

The President of the Institute of National Remembrance went on to recall the Institute's initiatives aimed at nurturing the memory of the Borderlands: the database of the victims of the Volhynia Massacre, the "Semper Fidelis" Prize - an honorary, annual distinction awarded to people, institutions and social organizations for their particularly active participation in commemorating the heritage of the Polish Eastern Borderlands, The IPN’s "History Point" educational centers operating in Daugavpils and Zhytomyr , Lviv, Grodno, Vilnius. He also mentioned the IPN’s latest publication: „Zostali na Wschodzie. Słownik inteligencji polskiej w ZSRS 1945–1991” [They Remained in the East. Dictionary of the Polish intelligentsia in the USSR 1945–1991]. He also appealed for solidarity with our compatriots in the Borderlands.

During the meeting, Leon Popek Ph.D., the Deputy Director of the IPN’s Office for Commemorating the Struggle and Martyrdom gave a lecture entitled “ Volhynia. The Victims do not Cry Out for Revenge but for Remembrance”.

The Director of the IPN Branch in Lublin, Marcin Krzysztofik presented the database of the victims of the Volhynia Massacre - a project of the Institute of National Remembrance commemorating the victims of the crime of genocide committed by Ukrainian nationalists in Volhynia and Eastern Lesser Poland.

The Congress was also an opportunity for the Institute of National Remembrance to present some of its publications.

The Neighbors’ Blood. Genocide in Volhynia and Galicia 1943-1945 exhibition: