The IPN’s foreign-language publications on the 65th anniversary of the protests and the subsequent massacre are to be presented in a press briefing on 24 June 2021. 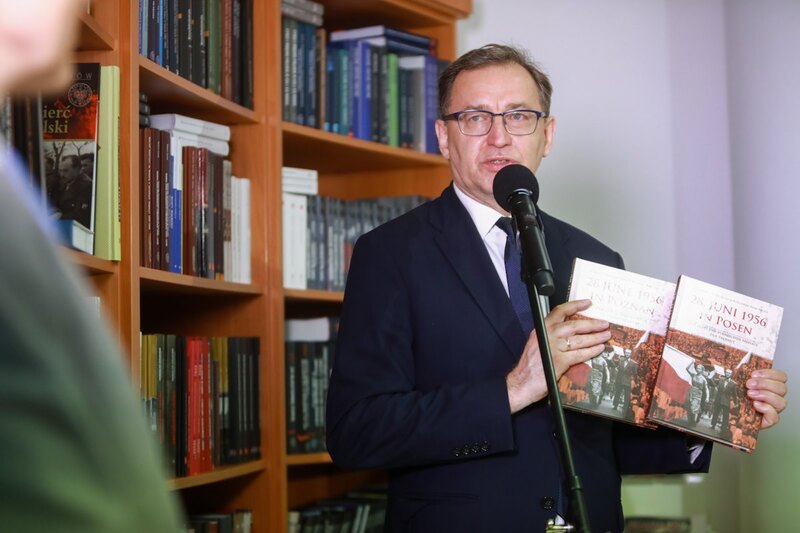 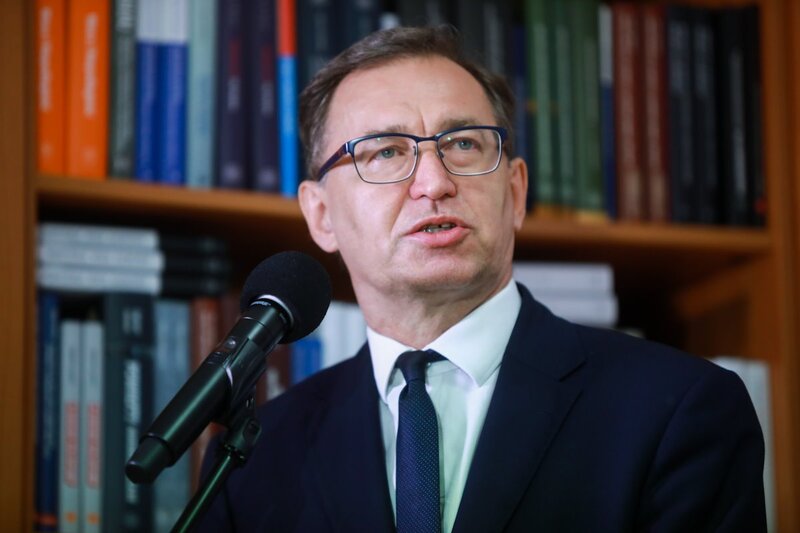 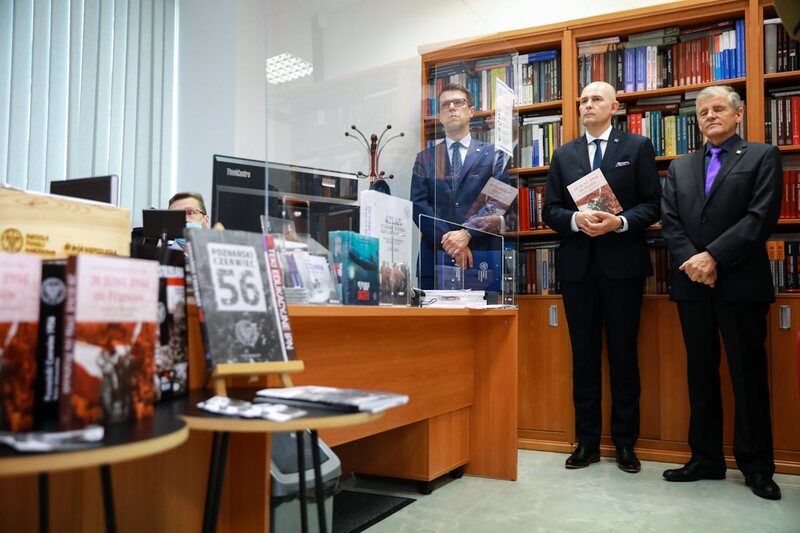 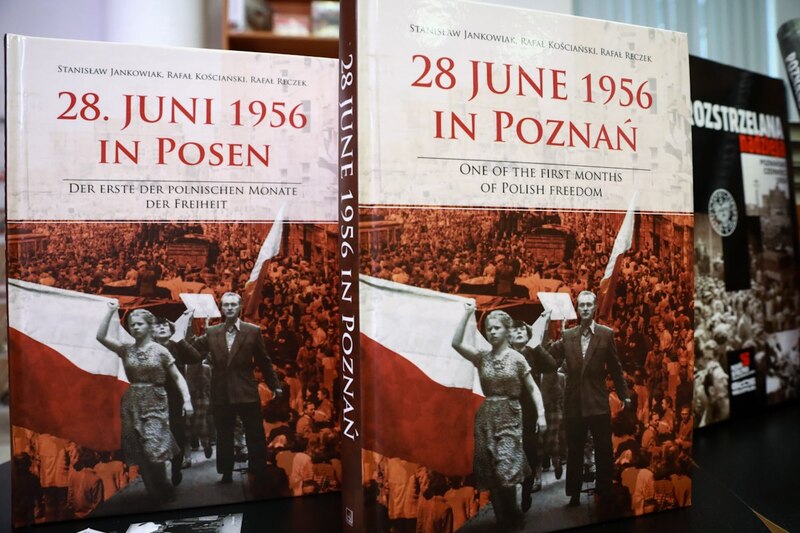 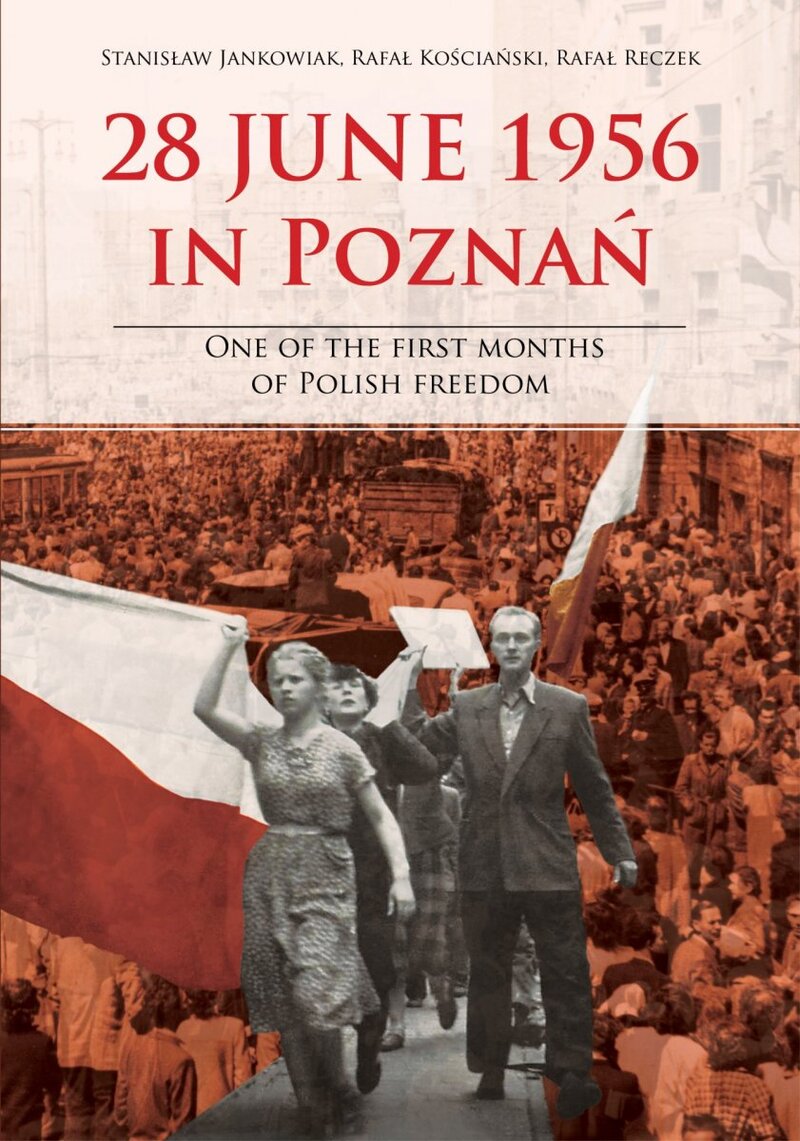 The press briefing on the new English and German-language publication, 28 June 1956 in Poznań. One of the first months of Polish freedom / 28 Juni 1956 in Posen. Der erste der polnischen Monate der Freiheit, by Stanisław Jankowiak, Rafał Kościański, Rafał Reczek, of the Institute of National Remembrance and Adam Mickiewicz University of Poznań, will be attended by the Institute’s President Jarosław Szarek, and the authors. The agenda concentrates on promoting the book and outlining the IPN’s publishing projects in relation to the Poznań protests and massacre of June 1956.

At a support rally that took place on 12 July 1956 in Paris, the author of The Plague, Albert Camus, spoke about the situation in Poland,

In a normal country, police stations are not attacked to satisfy the demands of workers. We can only clap in support of this astute observation. Indeed, in a normal country, the rights of labour unions render it possible for the demands of workers to be met peacefully. But in a place where there is no right to strike, where legislation imposed on workers annuls with one fell swoop a hundred years of labour union achievements, where the government lowers the workers’ wages, which are already barely enough to cover basic needs – what else is left but to shout and rebel?

On the 65th anniversary of the unrest, the editors of two volumes of source materials released in 2012 and 2016, which presented the causes, course and outcome of the protests of Poznań workers, prepared a dedicated monograph in English and German. The publication is addressed to foreigners who are interested in the circumstances of the 1956 Poznań Uprising.

The new release also touches upon the topic less popular with Polish historians, namely the reactions of selected communist bloc countries and the Western world, and discusses the policy of historical memory (English and German-speaking readers will learn that the people of Poland and the whole of Central Europe could attempt to restore the memory of the heroes only after the emergence of the “Solidarity” Trade Union). The book’s rich content is supplemented with 63 illustrations, helpful in understanding the geography of workers’ protests and of the fights in the city, as well as 16 source documents.

The publication is the result of the cooperation between the Institute of National Remembrance, Poznań Branch, and the Department of History of the Adam Mickiewicz University in Poznań.